Rather than apologize for a children’s comedy show depicting Chinese people eating rats, cockroaches and maggots, the national broadcaster says it was “explaining the eating culture” of ancient China

What should have been a failure of a relatively junior ABC staff member to do their job, and a middle manager having been lax in oversight, has blown out to become a minor international incident.

Last Friday, children’s network, ABC Me broadcast an episode of British produced comedy program “Horrible Histories” that featured a 90 second clip of an actress in Chinese costume eating maggots, cockroaches and rats fed to her by two Anglo characters who feign vomiting and call the female Chinese character “disgusting.”

News.com.au, which is rarely accused of cultural sensitivity, labelled the segment racist in a headline questioning why the ABC refused to apologise.

The ABC refuses to answer questions, a spokesperson instead saying the matter can be referred to audience complaints. The most likely explanation is that nobody checked the content of this program before it went to air and there was no racist intent behind the broadcast.

A one paragraph apology and removal of the offending video from ABC’s iview platform would have been the appropriate response.

It should have ended there.

For three days the offensive clip circulated around Australia’s large Chinese community—59% of whom are not Mainland Chinese born—and was picked up by multiple local and international media outlets.

Finally the ABC responded via an online news story. It was authored by journalists Toby Mann and Xiao Bang, a Chinese-Australian reporter who writes stories critical of aspects of Chinese engagement in Australia, he proclaims his work “often focuses on China and its influence in Australia.”

In his article, and subsequent posts on his private Twitter account, he casts a story of the Chinese community being offended by the clip and then seeks a number of opinions asking the question why should they be offended?

China’s state-owned tabloid Global Times, a sensationalist rag which tries hard to mimic Fleet Street, picked up the story. In its typically inflammatory way, the Global Times reported on the comedy segment by unleashing a tirade against the ABC.

The ABC online report quotes lines from the Global Times article, however, those passages cannot be found on the Chinese publication’s website.

A subhead in the ABC’s report is “Concern over Beijing’s use of controversy as propaganda”, however, the ABC does not substantiate this claim with any facts. There has been no announcement from the Chinese government nor Australia’s foreign ministry, and there was nobody interviewed for this story who suggested any kind of state retribution from China.

The opening line of Mann and Xiao’s story reads, “An award-winning skit on the ABC’s television channel for school-aged children has sparked widespread controversy in Australia’s Chinese community.”

Aside from being a line that somehow aims to legitimize the segment, that opening ABC online statement appears to be false.

Xiao and Mann go on to the describe the actress as a “British actress of Asian descent” without bothering to identify her. She is Sophie Wu, born in Scotland in 1983 to a Chinese father and Scottish mother, a point that Murdoch outlets including The Australian did report on.

China’s Global Times not only failed to research the identity of Wu, it incorrectly referred to her as a “white actress” when she is, in fact, of direct Chinese descent.

Wu Tweeted about her brief appearance on the show in 2015 where she makes light of the sketch.

ABC online reported the comedy sketch, “was part of a section that was explaining the eating culture from China’s Tang Dynasty, which ended over 1,000 years ago.”

That statement hardly holds up to scrutiny.

It was presented by two actors playing roles in which it was clearly indicated they were mimicking, the popular British comedy duo, Anthony McPartlin and Declan Donnelly who perform under the moniker of “Ant and Dec”.

The rats and insect eating segment was clearly introduced as a parody of the British TV series “I’m a Celebrity, Get Me Out of Here!” of which Ant and Dec are presenters. That show features celebrities stranded in exotic locations given challenges which include eating offal and insects.

In the Horrible Histories clip Wu plays the role of Chinese Empress Wu Zetian who ruled China in the midst of the Tang Dynasty thirteen centuries ago.

Without any context, she is introduced to a children’s audience as having “murdered lots of people” and then presented with a plate of maggots, which she gleefully consumes with chopsticks.

The acting duo playing Ant and Dec (who were members of an ensemble cast not identified in the program credits) call the Chinese character “disgusting”, whilst constantly making sounds as if they are about throw up.

There is simply no educational component. It is puerile television comedy and the ABC’s attempt to dress it up as educational is a joke in itself.

Whilst Toby Mann put his name to the story and left it at that, Xiao Bang took to Twitter and promoted it. In doing so he goaded pro-Chinese social media users a number of whom obliged, one writing, “Do you actually find this content funny or you need a job so desperately you’re willing to sell your soul?!!!”, another writes “the skit you mentioned is evil, you too!”

In addition, Xiao was also subjected to some horrid racial abuse and the threat of sexual violence against his family members—the majority of comments came from accounts belonging to people with Chinese names. The online abuse hurled at Xiao is far more egregious than the comedy clip which has caused so much offence.

As pointed out above, a short and simple apology acknowledging: (1) mistakes were made, (2) people were offended, (3) the ABC apologizes for that offence; and (4) the offending program will be taken off line, could have avoided a great deal of pain.

A legitimate question for the ABC is would a similar children’s comedy sketch, depicting Jewish people in an historically negative context, have been broadcast? Furthermore, if such a negative segment was aired causing distress in the Jewish community would ABC apologize or publish a news story attempting to justify the offence?

UPDATED 7:00pm 25 November 2020 (an earlier version of this story incorrectly identified the two male actors in this sketch as being “Ant and Dec”, the production notes for the series state the segment was hosted by this pair, however, this was a parody) 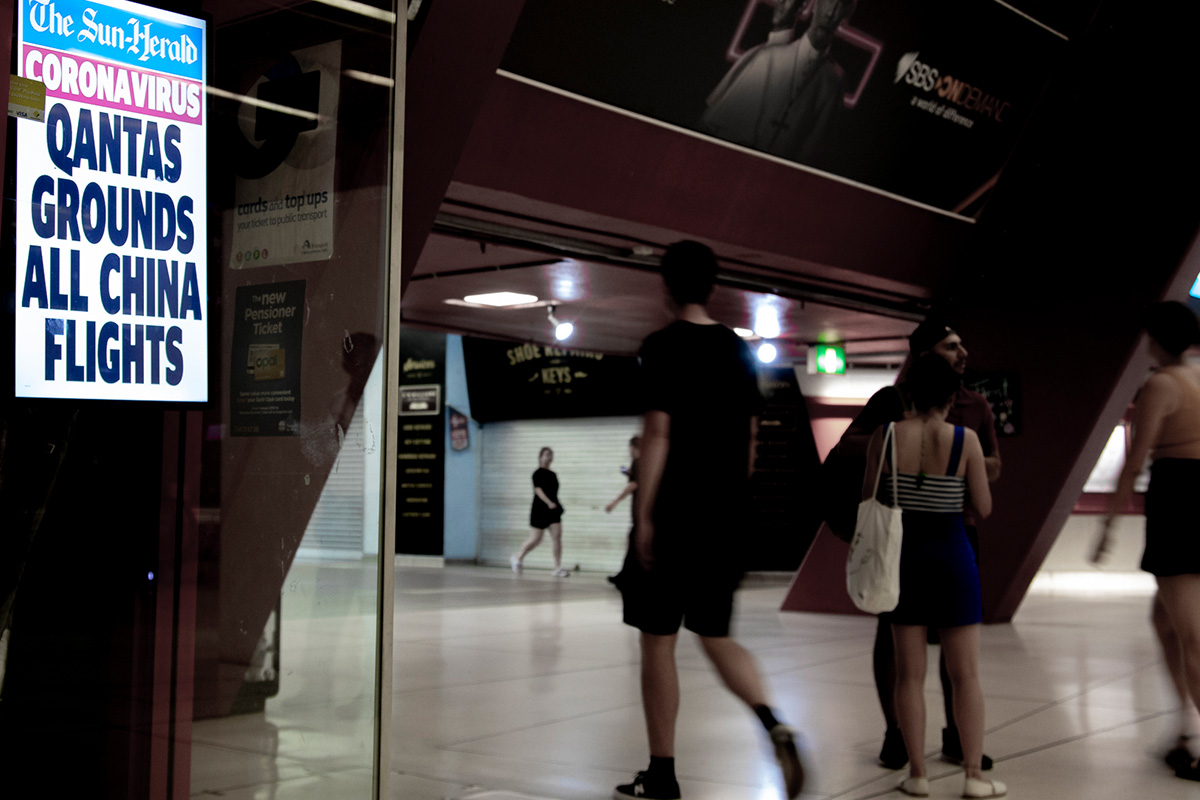 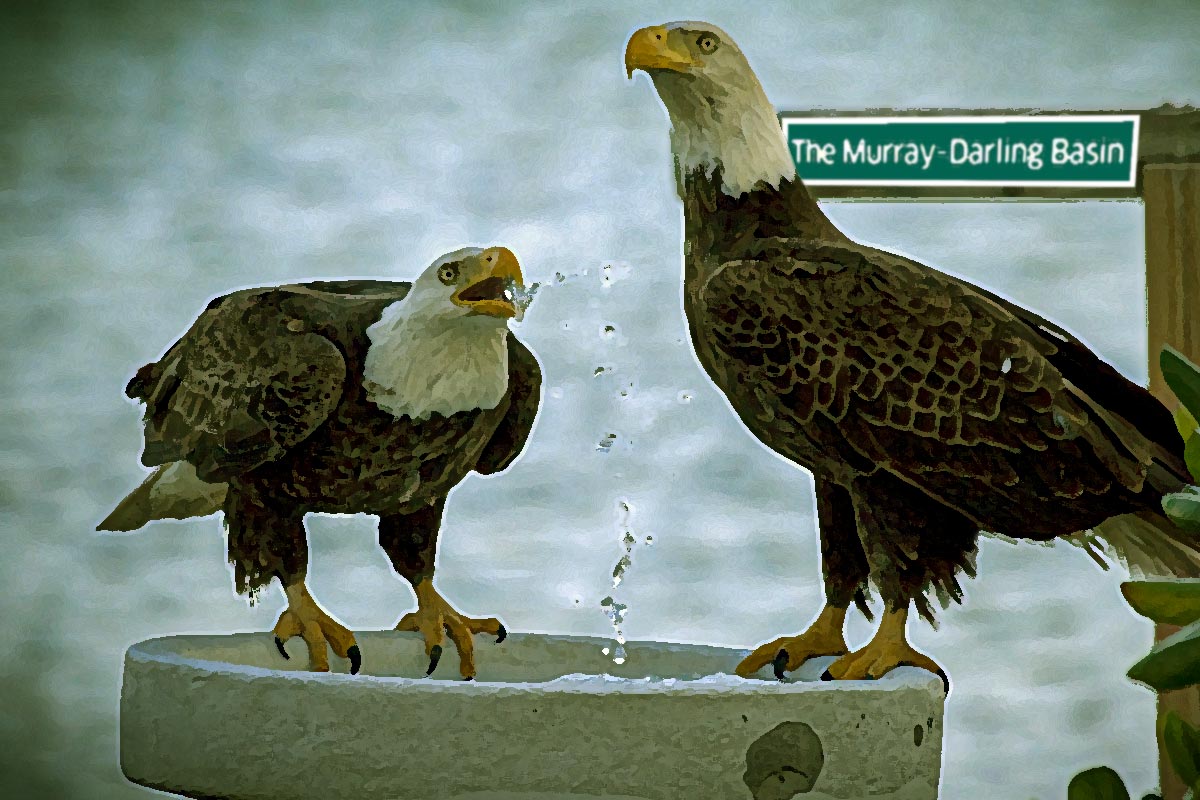 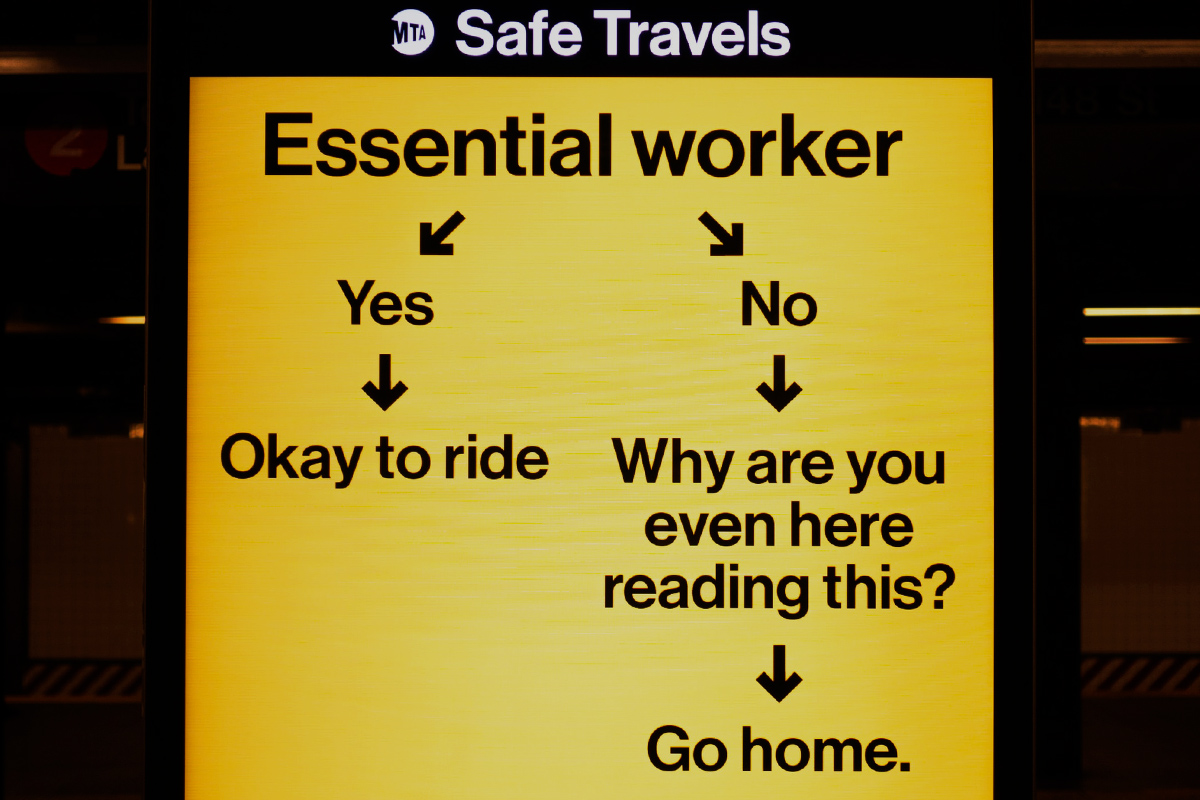