The Australia-China relationship has hit new lows, with China’s ban on a range of imports threatening $20 billion of Australian exports.

However, just in the past few days Prime Minister Scott Morrison says Australia’s position has been wrongly interpreted as siding with the United States over China, and that his government would not make a “binary choice” between the superpowers.

Which makes the funding of the Federal Government-owned Australian Strategic Policy Institute, which is a constant anti-Chinese mouthpiece, even more curious. Two of its biggest sources of funding are the US State Department, whose secretary Mike Pompeo has led the charge of global anti-China sentiment, and foreign weapons makers.

ASPI’s annual report, which has just been tabled in Parliament, shows that funding from the United States government skyrocketed to $1,369,773.22.

The US payments primarily came through the State Department.

Whilst ASPI has registered with the Foreign Influence Transparency scheme, it did not declare what the US government funding was to be used for. The limited disclosure buried on page 157 of its annual report suggests all the funds were in some way directed to research projects attacking China.

The mother country also tips in

Other foreign governments made significant contributions, with the bulk of their funding contributing to ASPI programs that were either directly or indirectly linked to reports critical of China. The UK was ASPI’s second biggest foreign benefactor, contributing a total of $455,260. The governments of Japan, Israel, and Netherlands and NATO poured in another $66,072.

In the 2019-20 financial year, foreign (non-US) government contributions to ASPI were up more than 30 times on the previous year.

ASPI’s loyal supporters in the military industrial complex once again stepped up. Lockheed Martin, a continuous sponsor since 2004, provided $25,000, while its US counterpart Northrop Grumman paid $67,500.

The French did their part sending over $63,300 from Thales and Naval Group.

Thales was awarded the contract to supply the Australian Army with Hawkei off road light military vehicles in circumstances seriously questioned by the Australian National Audit Office. Completely ignoring that controversy, in September ASPI produced a report praising the Hawkei’s capabilities.

The publication of ASPI’s annual report—more than a month late—and its late tabling in the Senate by Defence Minister Linda Reynolds ensured ASPI’s finances could not be scrutinized by the Senate Estimates Committee, which investigates how government agencies spend public money.

While the front end focused on the supposed gloomy news that ASPI’s core Defence Department funding had dropped to an all-time low of just 34% of total revenue, the reality is that the federal government is lining ASPI’s coffers at an alarmingly increasing rate, handing it a record number of contracts over the past financial year.

Defence Minister Linda Reynolds, who used to work with defence contractor, and long-term ASPI financial backer, Raytheon before entering politics, moved into her portfolio 18 months ago. In that time ASPI has filed two sets of annual accounts that show total government funding has risen more than 50%, from just over $5 million to $7.6 million.

In their preface to the annual report Jennings and his Chairman retired Army chief Kenneth Gillespie, wrote, “We would like to thank the Minister for Defence, Senator the Hon Linda Reynolds CSC, for her continuing close personal engagement and support.”

That close personal engagement between the Defence Minister and ASPI’s executive director extends back two decades when both were chiefs of staffers to ministers in the Howard government.

As Reynold’s told ASPI’s War in 2025 conference, “Some of us go back a lot longer than that, including Peter Jennings. Peter, it doesn’t seem that long ago when we were both serving as Chiefs of Staff in the Howard Government.”

Tracking its own finances

While ASPI’s financial statements are audited by the Australian National Audit Office, ASPI is not required to provide a detailed breakdown of its income and expenditure.

ASPI’s audit committee comprises three people with an independent chair. Its members are ASPI Council member Air Vice Marshall (Ret’d) Margaret Staib, and Geoff Brown, chief audit executive of the Department of Defence. The chair is Kate Freebody, a director of accounting consultancy FreebodyCogent Pty. Ltd., whose major client appears to be the Department of Defence. FreebodyCogent does not have a website or any published phone numbers or contact details.

According to Department of Finance records, this year her company was awarded $5.86 million in management advisory contracts with the Defence Department.

One key area where ASPI has zero transparency is the money it spends commissioning reports and hiring outside people, including academics and journalists.

Last financial year it spent $2,940,454 on contractors and suppliers, yet there is no public disclosure on who it hired and what they were paid. These contributors were paid from funds mostly derived from Australian taxpayers and foreign governments.

ASPI has 18 Visiting Fellows who, it says, “produce a range of written analyses, contribute to ASPI program areas and provide mentoring for staff.” 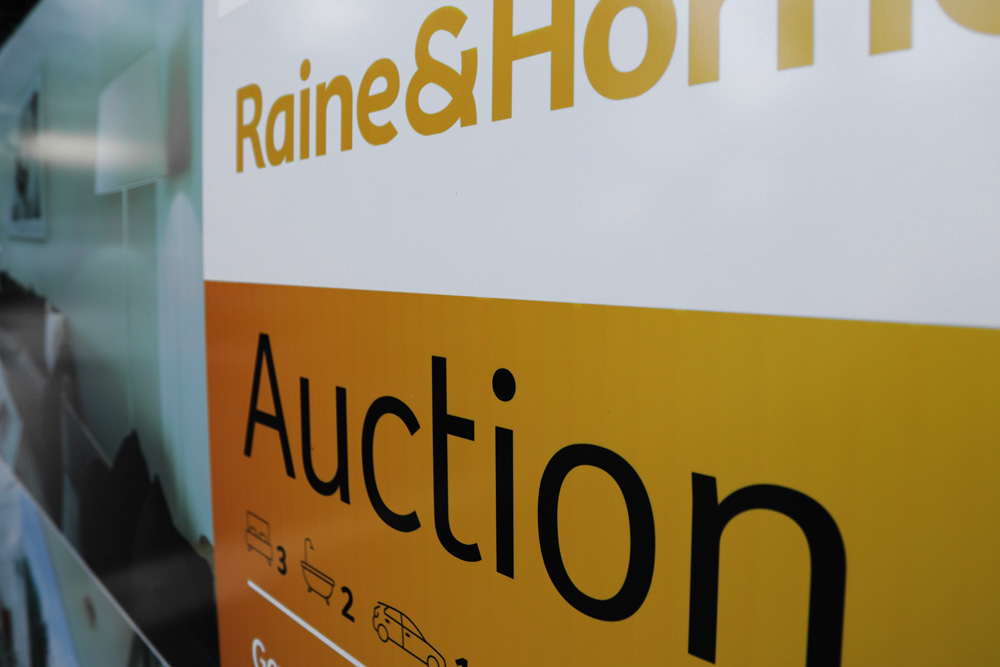 A trumped up EXCLUSIVE?