Is ABC management complicit in letting senior on-air talent promote the Australian Strategic Policy Institute, and its sponsors, without declaring conflicts of interest?

Two senior correspondents at Australia’s national broadcaster have links to defence industries and the defence establishment which have possibly compromised their impartiality.

The non-disclosure of outside associations between ABC presenters and people they interview is a breach of the ABC Charter and its Editorial Policies.

Following enquiries to the ABC by APAC News, ASPI has scrubbed references to Grant as a Senior Fellow from its website. Though a number of videos of Grant’s ASPI work remain on the ASPI YouTube channel, the most recent videos were uploaded in the past 24 hours.

Defence reporter Andrew Greene has also relied heavily on ASPI for comment; in addition he has spoken at events and appeared in a corporate video for ASPI sponsor BAE Systems.

Does the ABC Charter apply?

The ABC has a Charter and editorial guidelines which specifically deal with issues such as bias and conflicts of interest. However, when it comes to ASPI, and reporting on defence industries, the application of these standards is unclear.

News Director Gaven Morris referred questions to an ABC spokesperson who said the ABC does not comment on editorial matters and had “no comment” on specific issues raised in this story.

Speaking off the record, one ABC News journalist says there is no editorial pressure to seek comment from ASPI or “to produce stories that fit ASPI’s narrative.” However, ABC24 and the Canberra bureau regularly seek expert independent commentary from ASPI on defence and security matters.

VIDEO: Is the ABC over reliant on ASPI for commentary?

China is overwhelmingly the topic of discussion for ASPI analysts appearing on the ABC and they consistently paint China as a major security threat and promote the position that Australia’s biggest economic partner should be treated as an adversary. This position has long been rejected by former prime ministers, foreign ministers and diplomats, it is also wearing thin with the defence establishment.

At a major forum held at the Lowy Institute earlier this month, former chief of Australia’s Defence Forces, Air Chief Marshal Angus Houston (Retd) declared, “China is our partner, China is not our enemy, let’s get that very straight.” His comments were carried across all the major media—the ABC did not produce a report.

ASPI is a Commonwealth company, which is accountable to parliament and relies on the Defence Department for the bulk of its funding. It raises a question as to whether the ABC is obliged to disclose this fact?

In September the ABC launched a new weekly program called Behind the Wall. Hosted by Stan Grant it informs viewers about “China and its complex relationships with Australia and the rest of the world.”

The debut guest was Nathan Ruser a 22 year-old “China expert” who doesn’t speak Chinese, has never been to China and there is no evidence he graduated from ANU where he was undertaking a course in Middle-Eastern studies.

Ruser is, however, a researcher at ASPI. At the time of that interview Grant was listed on the ASPI website as a Senior Fellow. ABC’s conflict of interest policy suggests he should have disclosed he was interviewing someone from an organisation to which he is associated.

An Australian researcher who has seen the interview says Ruser relied on “a considerable number of unverifiable facts.” Adding, “It seems odd a twenty-something analyst with no background in strategic studies would front a major research project for a leading think-tank. That is the question I would be asking.”

This researcher did not want to be identified because “Ruser is very aggressive on social media”. His Twitter handle reads: “Picking quarrels and provoking trouble.”

In February 2020, Grant appeared as a guest on ABC’s Q&A program, recounting his ill treatment as CNN’s China journalist in the early 2000s. He said, “We were often physically assaulted while trying to get to speak to people in many parts of China.”

Last month at ABC online, he wrote, “My family was under constant surveillance, if we had a meal outside our home with friends, police would take photographs. My phone was tapped and our house was bugged. When I was away on assignment the police would come to my home, question and intimidate my children.”

However, for the greater part of his time in Beijing his Australian-born wife Tracey Holmes worked for the Chinese government—which he asserts subjected him to “constant” harassment.

Holmes was a presenter with state-owned television network CCTV and both she and Grant appeared in a documentary produced by a state-aligned media company. Much of it was filmed in their home and the interviews they gave did not suggest the couple lived in fear of intimidation.

In December last year, Greene addressed The Royal United Service Institute for Defence and Security Studies. His speech was very supportive of Australia’s security and intelligence agencies, specifically citing the work of ASPI to support his thesis, saying:

Joske has been interviewed numerous times on ABC.

The ABC reporter spoke positively about a raft of national security policies which restrict individual freedoms in Australia, saying, “We’ve got preventative detention, travel bans, metadata, secrecy over court cases and all of these have slid seamlessly off the legislative assembly line.” He added:

Greene also made disparaging comments about former Prime Minister Paul Keating, in relation to a 2019 remark when Keating suggested Australia’s spy agencies were being run by “nutters”.

At that time, Greene filed a report on Keating, he sought just one expert view—that of ASPI Executive Director Peter Jennings.

In 2017, Greene took part in a conference for British arms manufacturer BAE Systems and his biography remains on the company’s website. He also spoke in a video presentation in which he appeared in front of a BAE Systems logo backdrop.

In February Greene filed a television news story on the progress of Australia’s new $35 billion naval frigates being built by BAE Systems. Of the first 26 images in that news report, 24 came straight out of a BAE Systems corporate video.

The BAE Systems logo appeared on screen 12 times throughout Greene’s two-minute report, it also includes a positive sound bite from the chief of BAE Systems in Australia Gabby Costigan, where she is not identified to ABC viewers.

The ABC Charter provides strict editorial guidelines on the identification of commercial organisations and products, which prohibit the naming of brands across its broadcasting.

ABC presenters are not permitted to name brands such as Coca-Cola on air, which raises the question why is an ABC defence correspondent allowed to identify the brand of a weapons maker no fewer than 12 times in one story? 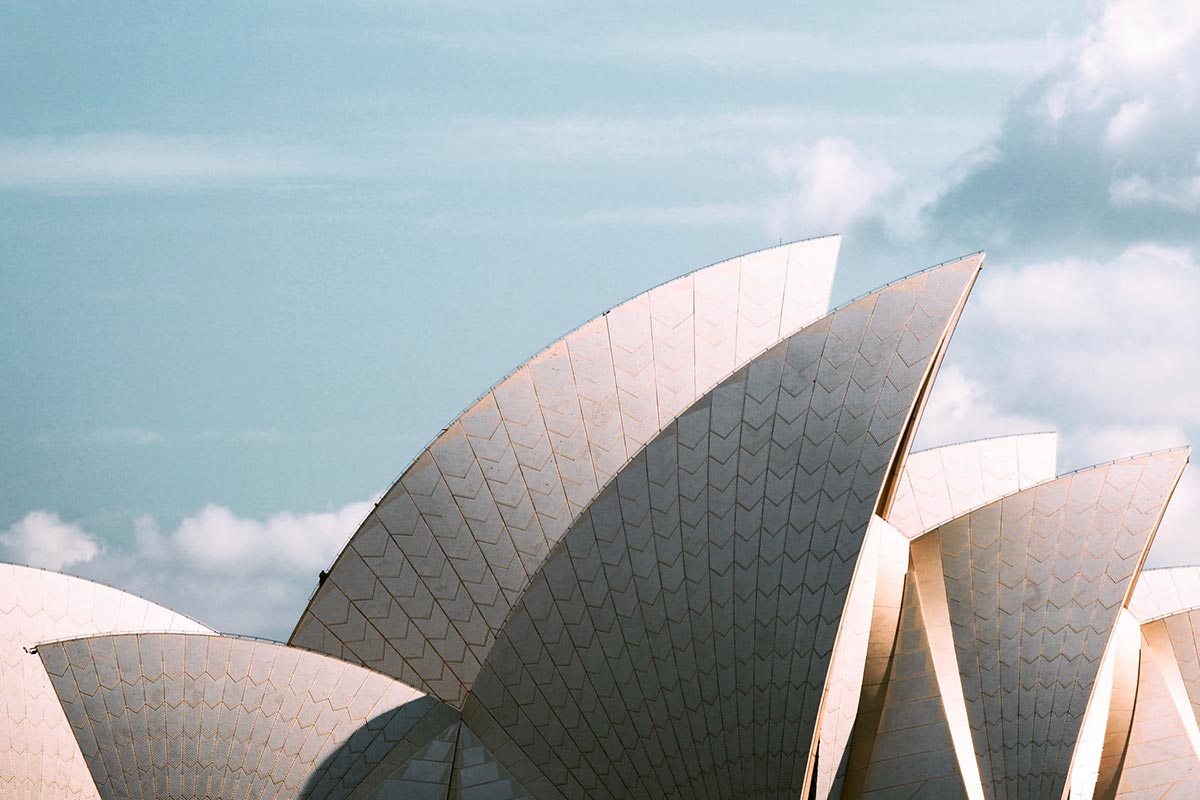 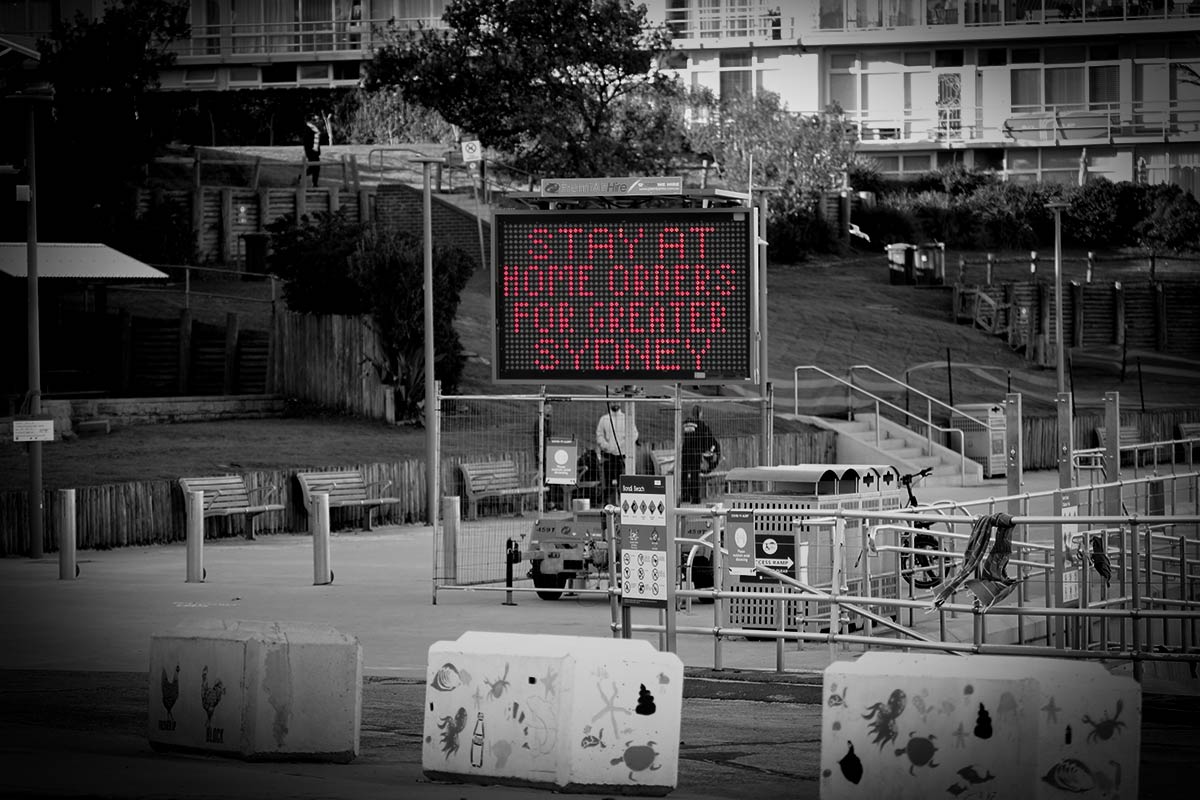