In recent months Australia has found itself in the middle of tensions between its most important strategic ally and its most significant trading partner.

Geopolitical issues, such as Hong Kong and a COVID-19 investigation, have raised tensions. Also, trade issues have emerged, most notably with China putting heavy tariffs on Australian barely exports and suspending the licenses of four beef exporters.

These are issues upon which US President Donald Trump and Secretary of State Mike Pompeo have been very vocal in their attacks on China.

Now shocking images are emanating from the United States, beginning with the senseless death of George Floyd and protests, riots and looting which, to date, have enveloped some 140 US cities.

Compounded by the economic fallout of COVID-19, Trump now faces the biggest domestic test of his presidency. It is highly unlikely that he will pick any new fights with China as he will be attacked by his opponents for using the China issue as a ‘diversion’ from America’s problems.

Why is now different?

Since the 1960s there have been more than 150 race riots across America. However, the latest riots come in an election year with an incumbent US leader who is perhaps the most polarizing president in modern history.

Trump still has a lot of support and, in some quarters, his support has been strengthened by his tough stance on rioters and looters.

Prior to these riots, Republican strategists had clearly indicated the Trump election campaign would rest on two pillars (1) attacking China over COVID-19 and (2) personal attacks on Joe Biden characterising him as weak compared to Trump.

Before COVID-19, Trump was running on the strength of the US economy. With 40 million losing their jobs in the past two months, and America running into what could be a prolonged recession, that strategy is finished.

The China attacks have been blunted, America is in the grips of a major domestic crisis and Trump will need to address these issues. He simply cannot blame China and find support, even amongst his own loyal supporters. They want a leader who is tough on law and order not tough on foreign nations.

The Trump rhetoric aside, many US policy makers saw COVID-19 as the opportunity to advance US economic and geopolitical interests. Their assumption was the US would emerge with moral authority to join with like-minded liberal democracies and counter the rise of China.

This was the China ‘blame game’ supported by the notion that the Chinese government lacks any transparency and does not act in the interests of its own people.

However, it is now the American people en masse who are questioning whether their government acts in its populations’ interests.

Trump is very unpopular outside of America, particularly among western media, so most western leaders will not risk a domestic backlash by publicly supporting a US government that is in turmoil.

China will continue to face international opposition over issues such as Hong Kong, South China Sea and Xinjiang, however, it is likely those concerns will be raised through diplomatic dialogue. With America on the sidelines, other world leaders should be less inclined to use things like media interviews as an opportunity to criticise China.

The other great problem Trump faces is how to rebuild the American economy before people vote in November’s presidential election. A trade war with China will not fix that problem, it will likely make it worse.

Amidst all of Trump’s COVID-19-related attacks on China, trade was never raised as an issue. Now that Trump is facing an even greater domestic crisis, it is unlikely we’ll see an escalation of trade issues.

Amidst the chaos on America’s streets, the Trump Administration has announced a ban on all Chinese airlines flying to the United States. It is a little surprising that Trump would continue with his China rhetoric – though the President has been unpredictable since taking office in 2017 – but this ban is more about optics.

US airlines have been prevented from flying to China amidst coronavirus concerns; but that ban came after three major US airlines had already voluntarily halted flights to China in February. Also, the number of flights between the US and China is presently 90% below normal levels, so this Trump ban will have little economic impact.

This is not a move which will impact trade and, furthermore, restricting international flights during the COVID-19 outbreak is not unreasonable. This happening around the world including Australia.

The clearest upshot of the greatly reduced likelihood of China-US tensions escalating is that global markets will respond. It might not be a significant driver of asset values, but it takes a big risk off the table.

Market confidence also feeds into other things that benefit our economy such as business investment, consumer confidence and spending.

While Australia’s financial markets have great exposure to Wall Street, our real economy has significant exposure to China. If the possibility of a damaging trade war is reduced this boosts China’s economy and things such as Chinese business investment and consumer demand.

These outcomes are good for Australian exporters.

The other risk most likely reduced is the disruption to trade. The backdrop of ongoing trade tensions between China and Australia has been political. At times the Chinese government has flatly accused Australia of acting as a proxy for the United States.

While the Australian government has by and large pursued its national interests, a number of those interests happen to align with the United States and this has not been helpful in smoothing out relations with China.

What we should see is a period where cooler heads prevail. There are clearly great challenges in the Australia-China relationship; but there are also enormous areas of benefit in the trade relationship.

Geopolitical tension has presented itself as one of the greatest risks to post-COVID-19 economic recovery. That tension may abate as the major nations turn their focus towards rebuilding their economies, trade is one of those pillars.

Australia needn’t abandon its foreign policy interests but if the US withdraws from public fights with China, this might be the impetus to refocus on trade and the economy. 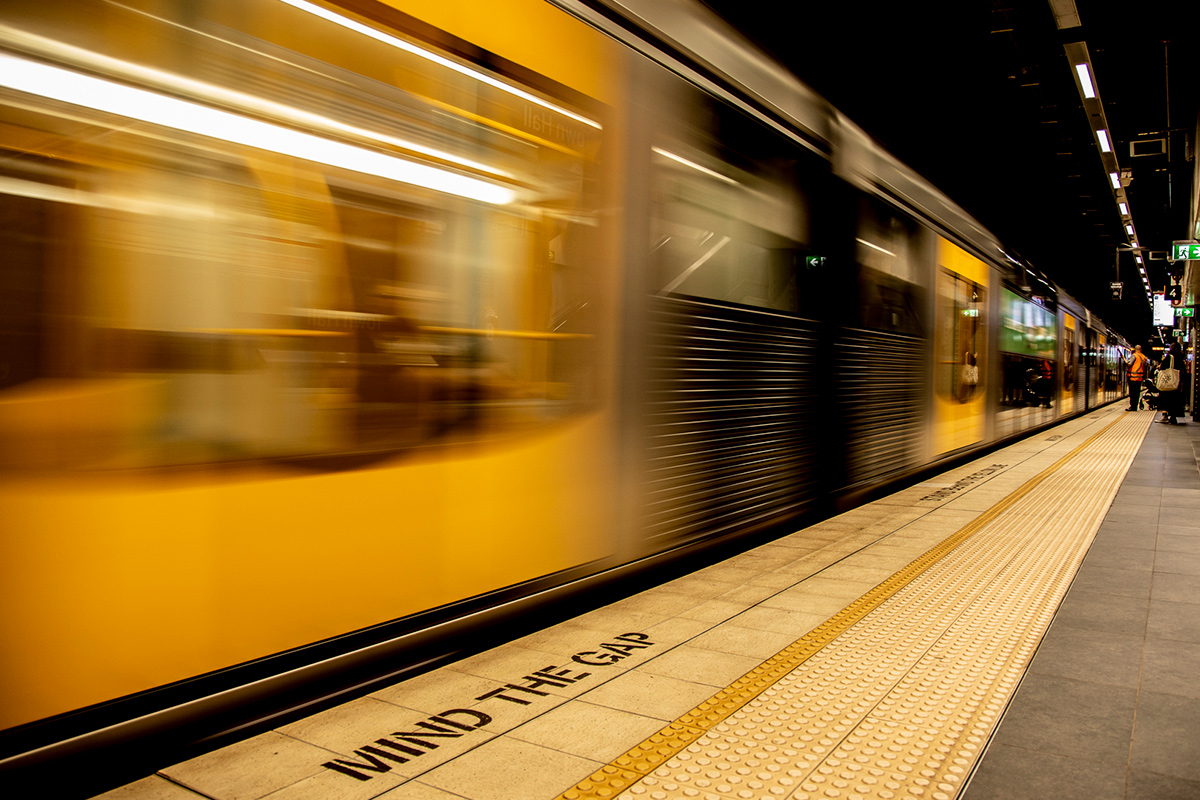 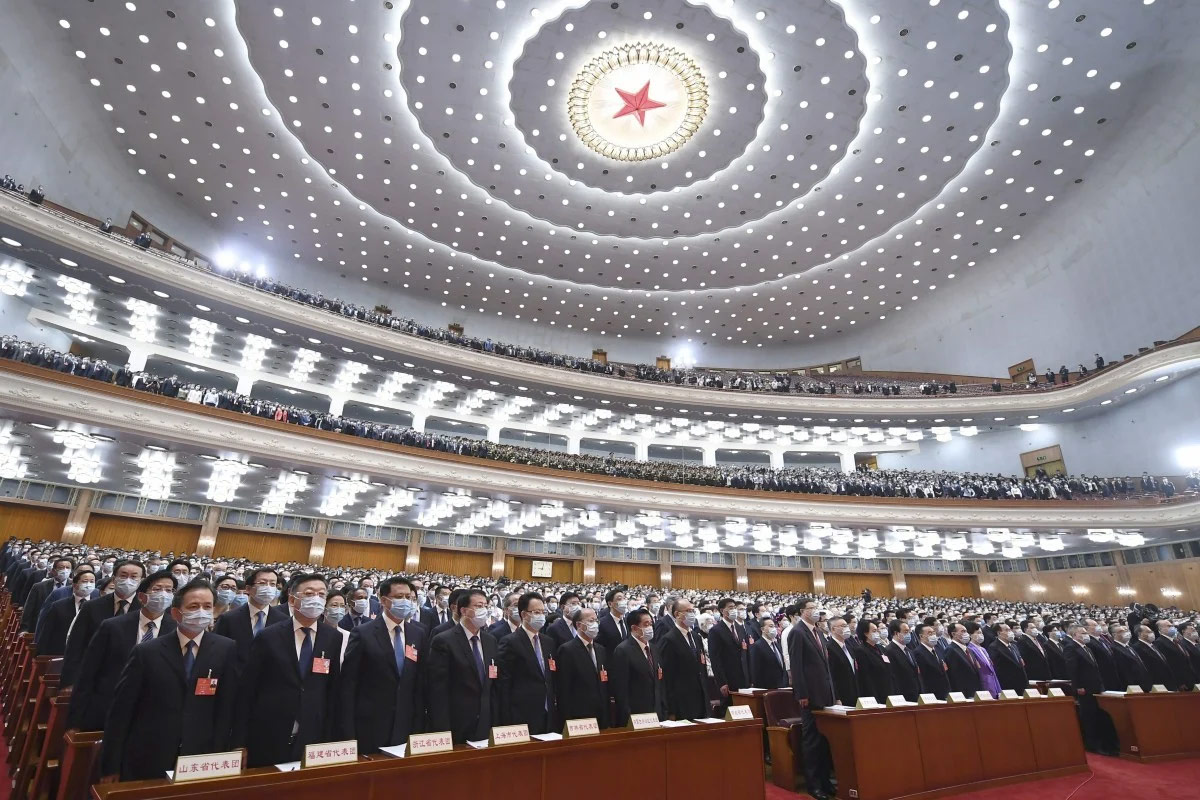