The story of Australia’s $1.1 billion wine exports to China is far from an overnight success, its bedrock is a deep cultural understanding and personal relationships cultivated over many years

Wine has proven to be one of Australia’s great export success stories and it’s a story vastly different from virtually every other major exporting industry.

Unlike the bulk resource and agricultural commodities which make up just over 50 percent of the nation’s $438 billion in exports, Australian wine is produced in a vast multitude of varieties and exported to 120 countries by two thousand different producers.

Australia’s major bulk exporters can mostly count their global competitors on one hand but not wine. “Australia is a small player,” says Andreas Clark CEO of the industry’s peak body, Wine Australia.

More than half of the world’s wine production comes from Italy, France and Spain; and these three nations account for nearly 60 percent of the total dollar value of global wine exports.

Australia is the world’s fifth largest wine exporter, while it ranks seventh in terms of global production.

Says Clark, “Wine is all about branding and positioning. It is not a bulk commodity and it works at different levels, so we work hand in glove with producers in taking our story to the world and helping people understand what is special about Australia.

“We export over 60% of production so export markets are critical.”

Only a small fraction of the Chinese population drinks wine but, in a market of 1.4 billion consumers, small fractions still represent big numbers.

Clark points out, “There’s always this perception that it’s been overnight success in China and that really understates what’s involved, we all know that’s not true.

“You can’t just turn up and produce a bag of gold out of nothing in any market, especially not China, it comes off the back of a lot of hard work.”

China not the only export market

While the maturity of their markets, and profile of consumers, varies greatly from China, the United Kingdom and North America account for a similar export share to that of China.

According to Clark the industry understands there’s inherent risk in overreliance on single markets.

“The industry is very much conscious of broadening its exports markets. We work in hand with all our wine exporters and you need to have a spread of exports markets, so we have offices in Shanghai, London and San Francisco.

“If you go back ten years, the traditional markets were US and the UK, China wasn’t on the radar. Since then China has emerged and it really has been a fabulous market for the sector,” he says.

Not just a China brand story

Last month, trade consultancy ITS Global, assessed the industry profile of Australia’s exports to China. For wine it pointed to a risk from a significant exposure to the Chinese market, not helped by current diplomatic tensions, but noted that “[Chinese wine] consumer preferences are generally based on price, country of origin and social influencers.”

Country of origin has been an important pillar in building an Australian wine brand story. Says Clark, “As an export industry collectively, Australia has done well in China.

Export numbers may be high but Australian wines have a large global footprint outside of China. In size, three of the world’s top ten wine companies are Australian (Treasury Wine Estates, Accolade Wines and Casella Wines).

Earlier this year, the international Wine Intelligence report named Australia’s Yellow Tail as the most powerful global wine brand – the third year in a row it has topped that list. While the same report ranked Jacob’s Creek wines fourth amongst global brands.

Undoubtedly there are many ingredients to the success of Australian wine in China. As with a fine wine, where there is not short-cut from the grape to the bottle. The relationship Australian producers have with Chinese customers has been cultivated over many years.

“Producers who are successful in China have being going there for fifteen and twenty years,” says Clark. “It’s been consistent hard work, multiple trips cultivating relationship and that’s been profoundly important.”

He adds personal connections and relationships between Australia and China, at multiple levels, cannot be understated.

“The Chinese tourists who’ve come to Australia enjoying the pristine environment here; the blue skies and seeing our beautiful regions. We’ve captured their hearts and they understand where the wine is coming from. There’s a real connection there and the benefits flow from that,” he says.

Australian winemakers learn from their trips to China

The deepest understanding of any market comes when you spend time there understanding the culture and knowing what both wine distributors and consumers desire.

Says Clark, “When I’m on the road with some of our Australian producers in China you see what they do in terms of always picking up on their relationships at various trade events.

“There’s side dinners organised, there’s side events organised. These people have become very close friends due to the longevity of the relationship. Especially with a product like wine, because when you open that bottle of wine that shares the camaraderie.” 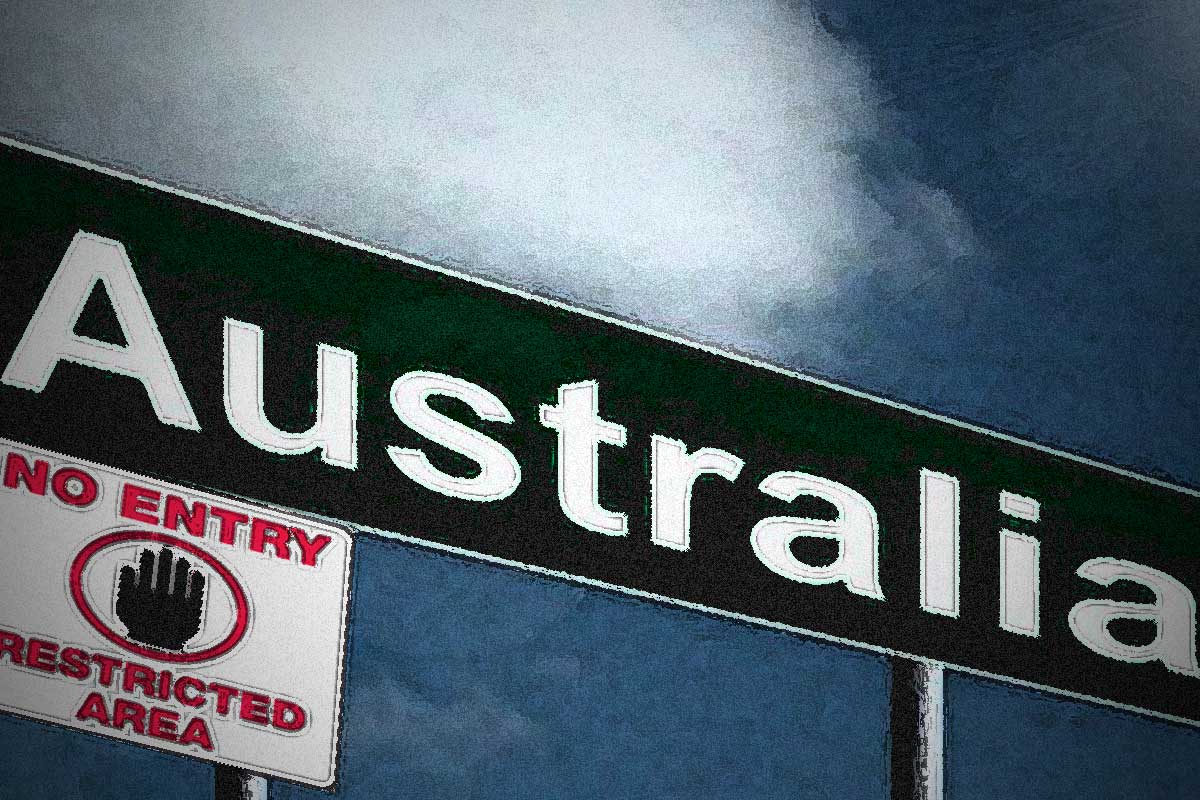 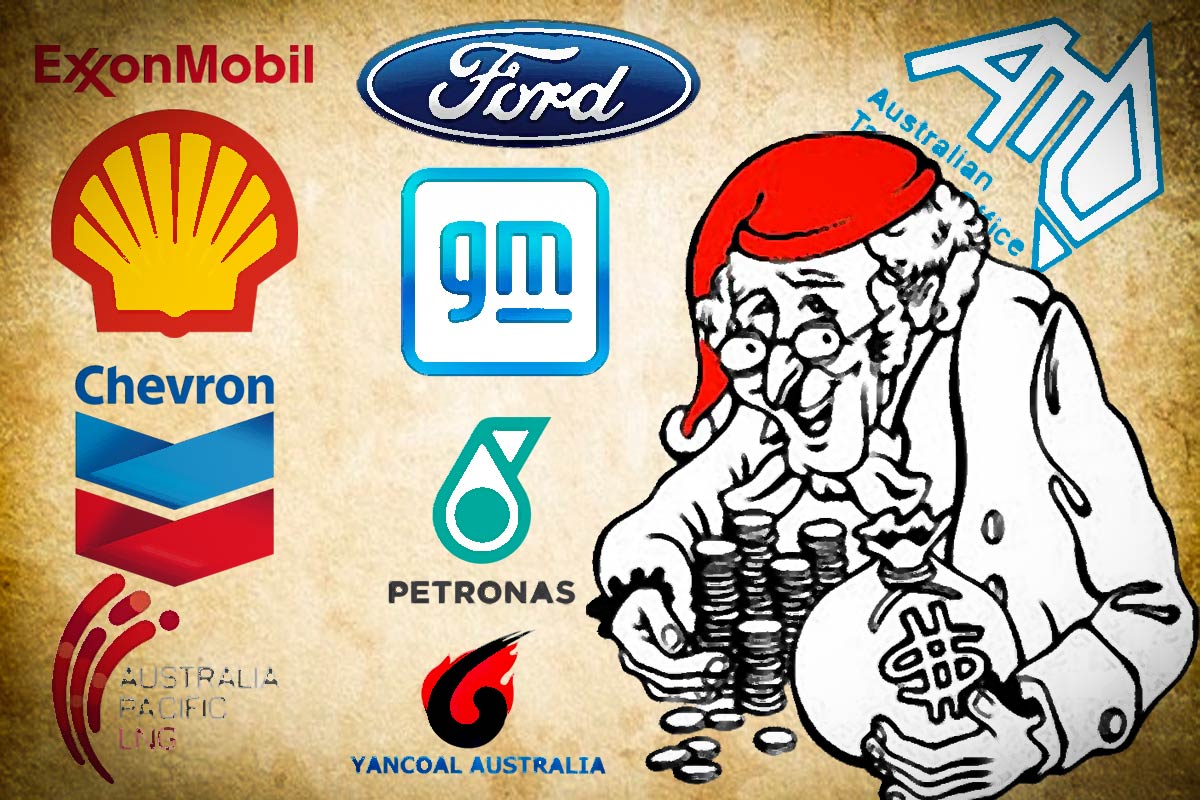