Trade consultancy ITS Global looks at the numbers, which Australian industries could face tough times ahead; and how real or large is the risk to trade with China?

The media has been awash with speculation on Australia’s trade ‘skirmishes’ with China. It has heightened fears from businesses and investors that a particular commodity or business interest might be targeted next for trade disruption.

It is important point out some broad trading principles at play underlying the recent beef and barley actions from China. This background is useful when taking a closer look at the sectors that are most China-trade exposed.

Technical disruptions to trade occur constantly. There’s little appreciation of how complex trade actually is. When a foreign government issues a new regulation for a domestic industry, that will also have ramifications for exporters all over the world. Keeping up with these changes and managing these disruptions is just one part of being a successful exporter. Australian exporters face many trade disruptions with numerous trading partners as part of doing business.

Trade remedies are generally used to support domestic industries. Antidumping and countervailing duties are trade remedies that are used by governments around the world when they are either ‘unfairly’ disadvantaged by cheaper imports, or when an exporter is being subsidized. There are trade rules governments need to abide by in determining when trade remedies can be applied. But they are also a convenient means of providing political support for constituents, such as farmers.

Supply chains aren’t always simple. For many products, switching from one country supplier to another can be complicated. Resources can only come from the countries that have them and can only be sold to countries that need to buy them. Technical specifications for manufactured products can be market-specific and not easily changed. Price matters too. And investment patterns also impact on trade. A coal supplier in Australia may be owned by a foreign firm supplying that same market.

CHAFTA is still in force. Over the last 5 years most countries have seen their trade with China expand in line with its growth as an export market. Australia has benefited from tariff advantages accorded through CHAFTA (China-Australia Free Trade Agreement) which have given Australia a competitive advantage in some areas. What is overlooked in the current environment is that this remains so; there is no indication that China is at this point seeking to withdraw any of its commitments under the bilateral FTA.

Australia and Brazil are the two main sources of iron ore for China. Brazil is currently experiencing supply difficulties because of COVID and is likely to for some time. Iron ore will be critical as China ramps up steelmaking and manufacturing to stimulate its economy.

Australia is the world’s largest LNG exporter, with gas supplied internationally on long-term contracts. Australia’s exports to China surged in 2018, in line with China’s switching from LNG to coal. The global market – as for all energy – is currently oversupplied.

Gold is less of a commodity for consumption than a store of value, and so the global gold trade behaves more like currency markets. Regardless of whether China buys Australia’s gold or not, it will not impact its price or buyers, as there is stable demand throughout the global market.

Infant formula exports have been a boon for a number of Australian companies, including an estimated 25% in additional domestic retail sales attributed to informal (daigou) channels. However, as with wool, there has been considerable investment activity in Australia from Chinese investors, such as the purchase of Bellamy’s by Mengniu Dairy this year.

Barley was and is clearly trade-exposed to China. Out of all of Australia’s major export groupings, it has the highest share going to China, and the largest share of Chinese imports. Barley, like wheat, is a commodity that is produced worldwide. Around two-thirds of Australian exports are used for feed rather than for malting. Quality is not a major consideration for feed compared with malting. China’s feed markets are currently oversupplied as China’s livestock herd count recovers from swine flu.

Australia’s main competitors in the Chinese wine market are generally from the EU. Consumer preferences are generally based on price, country of origin and social influencers rather than policy. However, the numbers alone indicate a high level of trade exposure.

Frozen beef is a larger market than chilled beef (see below) and considerably more competitive. Australia enjoys some advantages in China because of preferential tariffs under CHAFTA, its reputation for being disease-free, and being able to provide beef produced without hormone growth promotants. It enjoys an advantage on chilled beef because of tariff advantages secured under ChAFTA, as well as its proximity for airfreight and established export protocols, cold chain logistics and relationships with Chinese customers.

Wool would be considered trade exposed, but as with iron ore Australia has few competitors in the Chinese market. There has also been considerable investment by Chinese firms in Australian wool exporting over the past decade, such as Tianyu Wool.

Chipped hardwood is a major export to China, and is used mainly in the production of pulp and paper. Australia’s main competitor with China is Vietnam, which produces eucalyptus woodchips, but is also investing heavily in domestic pulp and paper capacity.

Australia’s total cross border services exports represent around 22 per cent of all exports. This is larger than all agricultural exports. The most significant categories are travel and tourism, financial services and transport services.

China is Australia’s key export destination for services, representing around 20% of all services exports.

Important risk factors are not overblown

The risks of trade disruptions to China are spread across many commodities, but they are – in our view – not higher than normal. They are being amplified by the current situation.

The trade risk to services, however, is high and will remain so due to domestic restrictions on human movement imposed by the COVID crisis. This is something we have highlighted in previous issues. Whether the trade ‘skirmish’ between Australia and China continues to affect the tourism and education sectors beyond the crisis remains to be seen.

A note on the analysis. In formulating this analysis, a threshold of roughly USD1 billion was used to determine Australia’s largest export categories. Some exports – such as aluminium oxide and crude oil – are large, but have negligible exposure and haven’t been included. Others, such as infant formula, fall under the threshold but have a high value-add for exporters. ‘Export share to China’ represents the percentage of the product category’s exports destined for China. It does not include domestic production and consumption. ‘Share of Chinese imports’ represents Australia’s share of the import market. All data is based on 2018 totals from the UN Comtrade database.

Khalil Hegarty has consulted to Australian state governments, industry bodies in Australia and the ASEAN region, and provided strategic communications advice to quasi-governmental bodies in Australia and Indonesia.. ITS Global is one of Australia’s leading consultancies on international trade, economic policy and investment, environment policy and sustainability, aid and economic development, and corporate affairs. 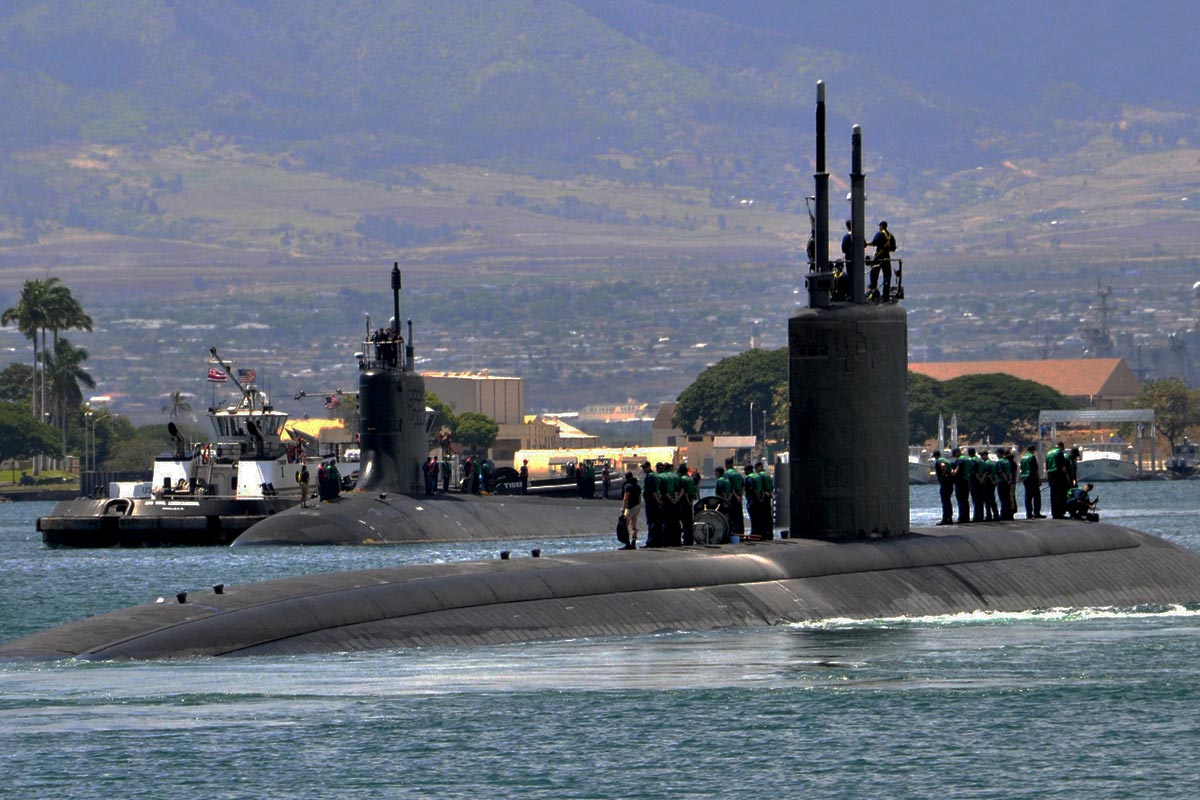 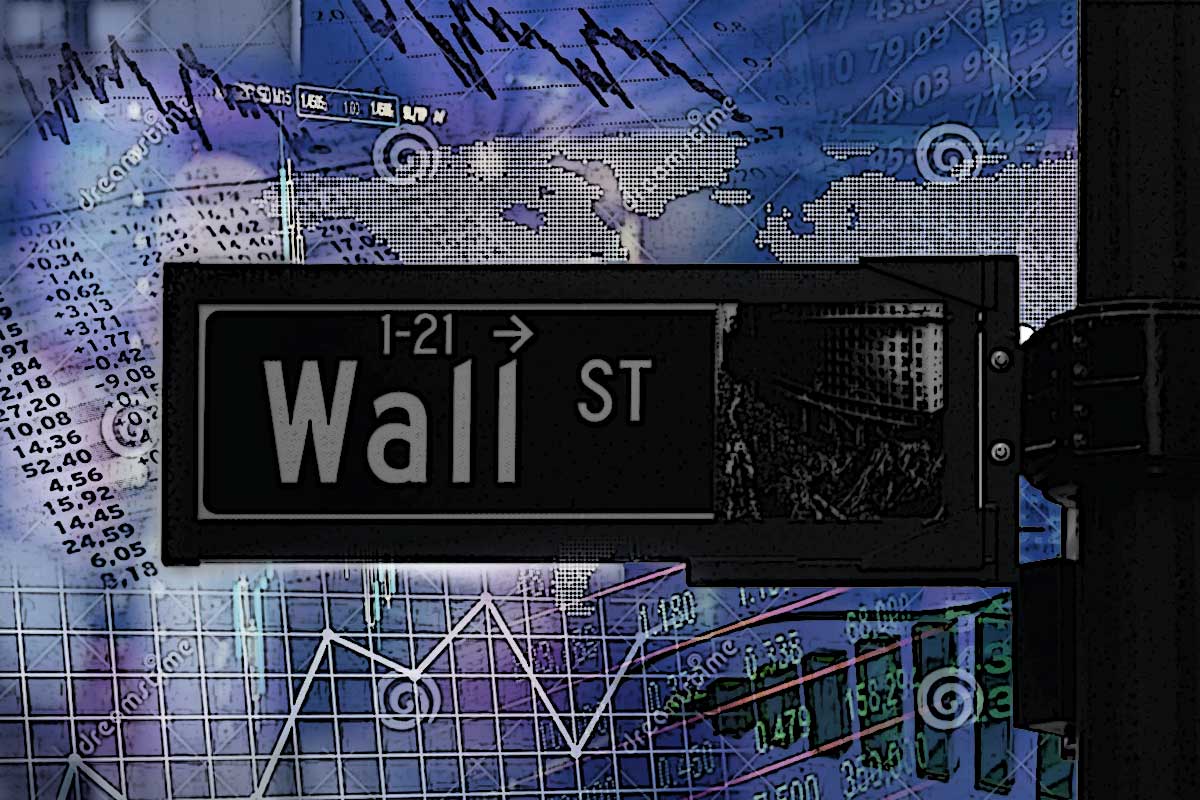 Charting the way ahead