After weeks of harsh and unfair criticism – particularly in the media – a group of leading Chinese-Australians have written an open letter to the Australian people calling on unity.

Organised by the Chinese Australian Forum, the letter is signed by leaders from the worlds of business, science, the arts and entertainment, they are:

They write, “As we confront the COVID-19 pandemic, national unity is critical to our defence and recovery. Whilst robust debate about the bilateral relationship between Australia and China is appropriate and important – especially in the context of the protection of our democratic institutions and values – it is essential that the distrust, disenfranchisement and vilification of Asian Australians not be tolerated at any level.

“To allow abuse of any group to occur in our current crisis, jeopardises Australia’s social cohesion at the time when we need it most.  This is a time for all Australians to come together.”

This is a worthy cause and should be supported by all Australians.

An ONLINE PETITION has been started that the Chinese Australian Forum will forward to Australian Prime Minister Scott Morrison.

Another piece of good news is that most Australians are following the proper advice and practicing social isolation. The rate of new infections is coming down. Australia has recorded more than 6,300 infections and 61 people have died from COVID-19.

The terrible experience in Europe and America is showing Australians what can happen if we don’t take steps to prevent the spread of the virus. It seems the population is now very aware of the dangers of the virus and are acting to protect the entire community.

The government has announced $18 billion in education assistance, however, this money will go towards offering courses to local Australian students.

The government’s message to international students, unable to financially support themselves, is that they should return to their home countries.

Around 24% of international students in Australia are from China, with India, Nepal, Brazil and Malaysia making up to the top five source countries for overseas students. Telling students to leave Australia will have an impact on many students from many different nations.

It is a tough announcement from a government which approved the policy to bring in so many international students. These students inject $34 billion into our economy, it is unfortunate that in good times Australia takes their money and in bad times they are on their own.

After weeks of false media reports about efforts to support Wuhan in the early days of the COVID19 crisis, this week a 747 cargo plane arrived in Sydney from Wuhan. This Chinese aid to Australia did receive positive local media reports.

Stupid response from Jones and Credlin

The good news of this medical aid was ignored by, anti-Chinese media commentators, Alan Jones and Peta Credlin of Sky News.

Credlin was a guest on Jones’s top rating 2GB radio program where they both attacked the crew of the cargo plane because they were only required to self-isolate in Sydney for less than 24 hours.

Credlin and Jones called the policy “unacceptable” because it put Australian lives at “risk”. 2GB was so excited by the segment they chose to pull that piece of misinformed opinion out of the three-and-a-half hour program and give it it’s own webpage!

There was no risk to Australians because:

COVID-19 isolation is for people who are entering and staying in Australia, not those arriving temporarily and leaving straight away. While Jones and Credlin claim this flight crew were gallivanting about Sydney, breathing on hotel staff and leaving their potentially COVID-19 laced fingerprints all over the city, the fact is this aircrew was never once more than 500 metres away from their aircraft!

Furthermore they were wearing face-masks from the time they stepped off their aircraft until the moment they arrived in their rooms at the Rydges Hotel, located inside the Sydney International Airport.

Jones and Credlin may be influential, that doesn’t mean they’re not small-minded. 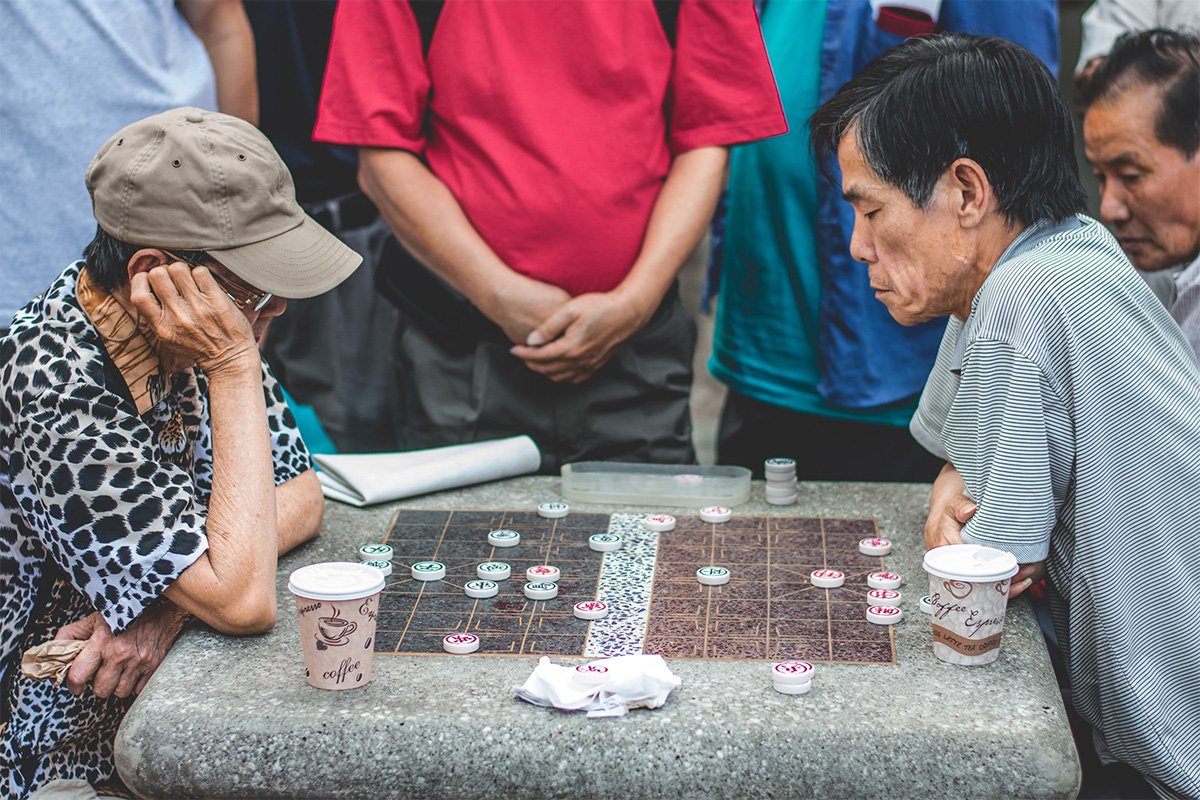