It’s normal to feel safer investing in an asset when your neighbours and friends are doing the same and media commentary (whether traditional or social media) is reinforcing the message that it’s the place to be. But “safety in numbers” is often doomed to failure.

The trouble is that when everyone is bullish and has bought into an asset with general euphoria about it, there is no one left to buy in the face of more positive supporting news but instead there are lots of people who can sell if the news turns sour. Of course, the opposite applies when everyone is pessimistic and bearish and has sold – it only takes a bit of good news to turn the value of the asset back up. So, it turns out that the point of maximum opportunity is when the crowd is pessimistic (or fearful) and the point of maximum risk is when the crowd is euphoric (and greedy).

Mistake #2 Current returns are a guide to the future

“Past performance is not a reliable indicator of future performance.” Standard disclaimer

To make it easier to process lots of information, investors often adopt simplifying assumptions, or heuristics. A common one of these is that “recent returns or the current state of the economy and investment markets are a guide to the future.”

The problem with this is that when it’s combined with the “safety in numbers” mistake, it results in investors getting in at the wrong time (eg, after an asset has already had strong gains) or getting out at the wrong time (eg, when it is bottoming). In other words, buying high and selling low. This was most recently evident in March last year with investors getting out after share markets dropped 35% or so, only to find that that this was no guide at all as markets rebounded.

Galbraith’s comment may be a bit harsh for economists like me – but the reality is that no one has a perfect crystal ball. It’s well known that forecasts as to where the share market, currencies, etc., will be at a particular time have a dismal track record so they need to be treated with care. Usually the grander the forecast – calls for “new eras of permanent prosperity” or for “great crashes ahead” – the greater the need for scepticism as either they get the timing wrong or it’s dead wrong.

Market prognosticators suffer from the same psychological biases as everyone else. The key value of investment experts – or at least the good ones – is to provide an understanding of the issues surrounding an investment and to put things in context. This can provide valuable information in terms of understanding the potential for an investment. But if forecasting was so easy then the forecasters would be rich and so would have retired!

Some combination of crowd support for an investment, good initial returns and some sort of expert support (which could come via “influencers” on social media) may lead some to think there is a “free lunch” to be had in investment markets. But as the recent experience with GameStop – which surged more than fivefold in late January as day traders piled in after reading comments on Reddit only to fall back to where it started a week or so later – showed, a lot of money can be lost as a result by those who come late to the party or don’t get out in time.

Mistake #4 Shares can’t go up in a recession…

A common lament around mid-last year and through much of the second half of 2020, after share markets rebounded from their late March pandemic low, was that, “the share market is crazy as the economy is in deep recession and earnings are collapsing!” Of course, shares have since risen even further, economies have started to recover, and earnings are rebounding.

The reality is that share markets are forward looking, so when economic data and profits are really weak, the market has already factored it in (as we saw last year with the 35% or so share market plunge that occurred during the first lockdown) and has moved on to anticipating economic recovery.

History indicates that the best gains in stocks are usually made when the economic news is still poor, as stocks rebound from being undervalued and unloved, helped by falling interest rates. In other words, things are so bad they are actually good for investors. Of course, the opposite applies at market tops after a sustained economic recovery has left the economy overheated with no spare capacity and rising inflation and so the share market frets about rising rates. Hence things are so good they become bad. This seemingly perverse logic often trips up many investors.

Mistake #5 Letting a strongly held view get in the way

“Pessimistic visions about anything usually strike the public as more erudite than optimistic ones.” Joseph Schumpeter

Many let their blind faith in a strongly held invariably bearish view, ‘there is too much debt’, ‘aging populations will destroy share returns’, ‘an Australian house price crash is imminent’ etc. – drive their investment decisions. This is easy to do as the human brain is wired to focus on the downside more than the upside and so is more easily attracted to doomsayers. They could turn out to be right one day but end up losing a lot of money in the interim. Giving too much attention to pessimists doesn’t pay for investors.

Mistake #6 Looking at your investments too much

Surely checking up on how your investments are doing is a good thing? But the danger is that the more investors are exposed to news around their investments, the more they may see them going down. Whereas share markets have historically generated positive returns more than 60% of the time on a monthly basis and more than 70% of the time on a calendar year basis, on a day-to-day basis it’s close to 50/50 as to whether the share market will be up or down.

Being exposed to this very short term “noise” and the chatter around it can cause investors to freeze up or worse can  feed on our natural aversion to any reduction in the value of our investments and thus encourage a greater exposure to lower returning but safer investments. The trick is to turn down the noise and have patience. Evidence shows that patient people make better investors because they can look beyond short-term noise and are less inclined to jump from investment to investment after they have already had their run.

“There seems to be a perverse human characteristic that makes easy things difficult.” Warren Buffett

With the increasing ease of access to investment options, ways to assemble them and information and processes to assess them, investing seems to be becoming more complex. The trouble is that when you overcomplicate your investments, it can mean that you can’t see the wood for the trees. That you spend so much time focussing on this stock or ETF versus that stock or ETF or this fund manager versus that fund manager that you ignore the key driver of your portfolio’s risk and return which is how much you have in shares, bonds, real assets, cash, onshore versus offshore, etc. Or that you end up in things you don’t understand. So avoid clutter, don’t fret the small stuff, keep it simple and don’t invest in things you don’t understand.

Mistake #8 Too conservative early in life

“Compound interest is the eighth wonder of the world. He who understands it, earns it. He who doesn’t, pays it.” Albert Einstein

Cash and bank deposits are low risk and fine for near term spending requirements and emergency funds but they won’t build wealth over long periods of time. Particularly with ultra-low rates now. The chart below shows the value of $1 invested in various Australian assets since 1900 allowing for the reinvestment of interest and dividends along the way. That $1 would have grown to $660,611 if invested in shares but only to $242 if invested in cash. Despite periodic setbacks (WW1, the Great Depression, WW2, stagflation in the 1970s, 1987 share crash, GFC, etc.), shares and other growth assets provide much higher returns over the long term than cash and bonds.

Not having enough in growth assets can be a problem for investors early in their career as it can make it harder to adequately fund retirement later in life. Fortunately, compulsory superannuation in Australia helps manage this – although Early Super Withdrawal may have set this back a bit for some, albeit it may have been a godsend for them over the last year.

Mistake #9 Trying to time the market

“More money has been lost trying to anticipate and protect from corrections than actually in them.” Peter Lynch

In the absence of a tried and tested process, trying to time the market, ie, selling before falls and buying ahead of gains is very difficult. Many of the mistakes referred to above kick in and it can turn out to be a sure way to destroy wealth. Perhaps the best example of this is a comparison of returns if the investor is fully invested in shares versus missing out on the best days. Of course if you can avoid the worst days during a given period you will boost returns but this is very hard to do and many investors only get out after the bad returns have occurred, just in time to miss out on some of the best days and so hurt returns.

If you were fully invested in Australian shares from January 1995 you would have returned 9.5% per annum (including dividends but not allowing for franking credits). But if by trying to time the market you miss the 10 best days the return falls to 7.4% p.a. If you miss the 40 best days, it drops to just 3.1% p.a. Hence, it’s time in that matters not timing. 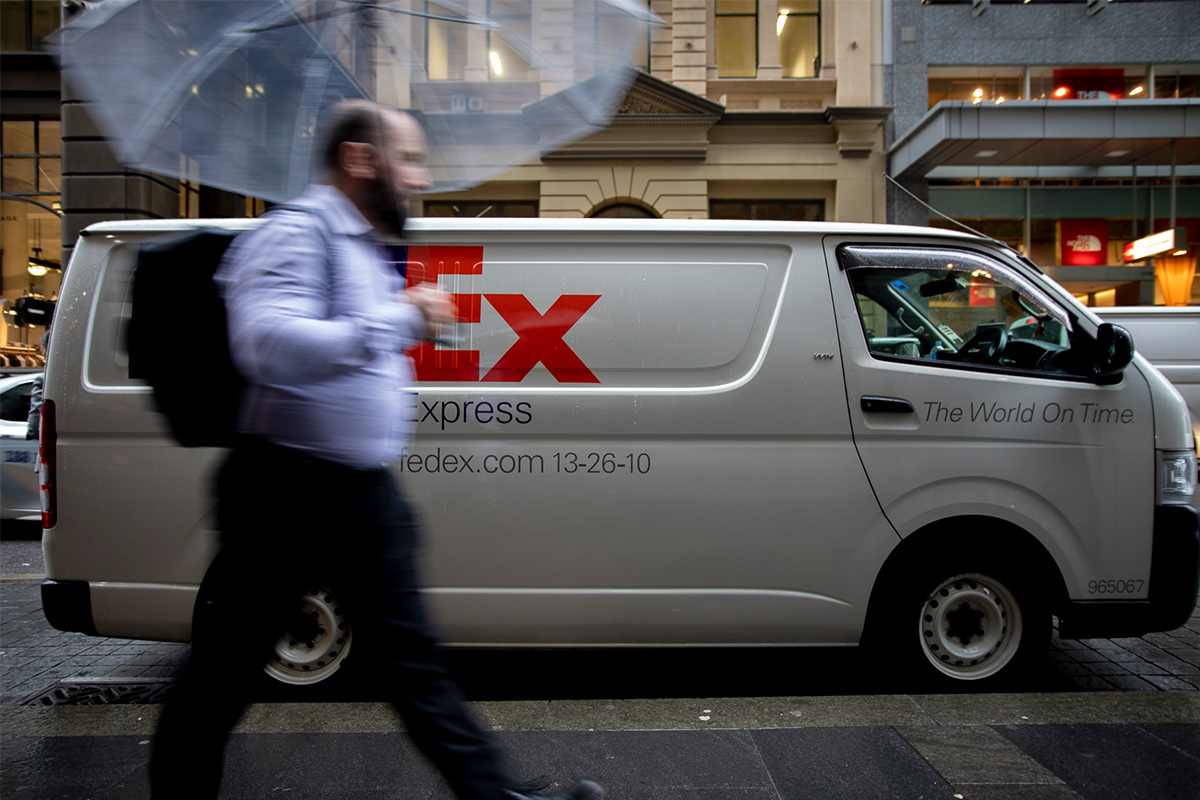 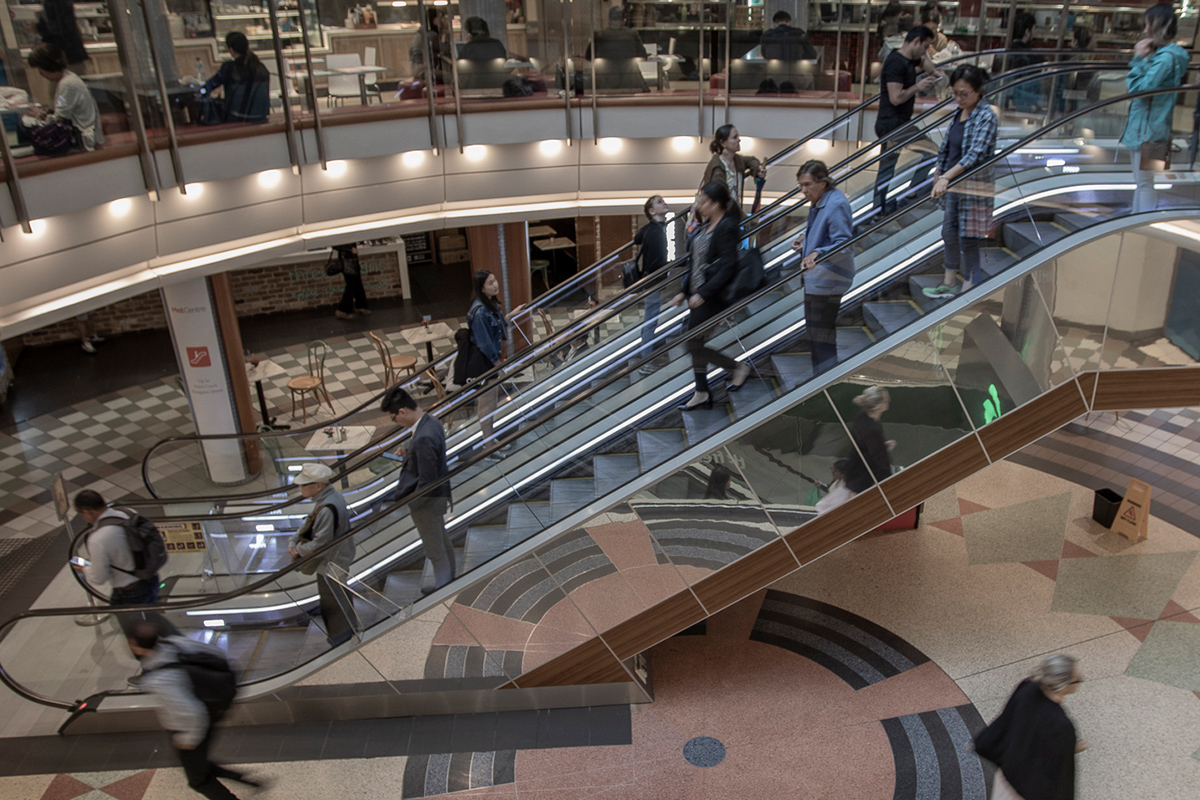 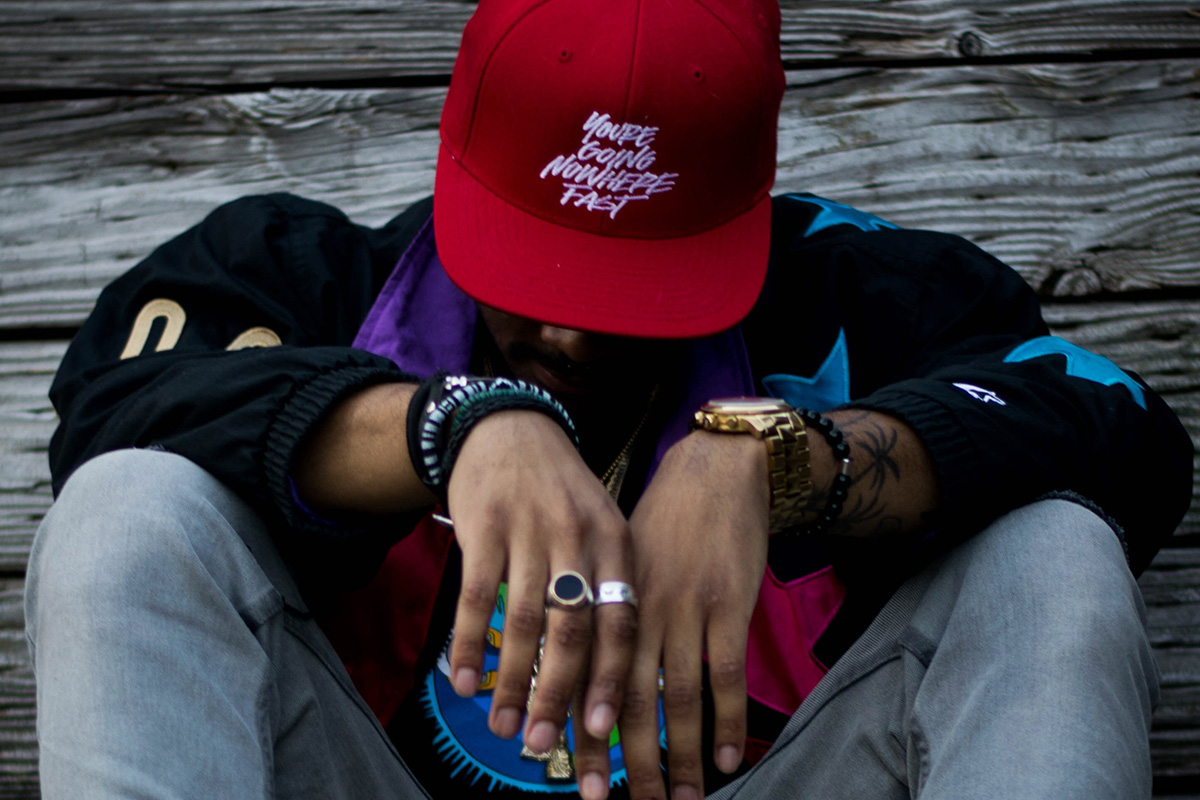