An outbreak of COVID-19 fear has caused havoc across the world’s financial markets, Rudi Filapek-Vandyck says it could be time to lose the losers and back the winners

Right now, the main thing to fear is fear itself.

Those among you who have a knack for history will recognise the implicit reference to Franklin D Roosevelt’s first inauguration speech as the 32nd President of the United States, delivered on Saturday March 4, 1933. There was no Facebook at the time, and no twitter, but otherwise the basic ingredients remain the same.

For financial markets, the question has quickly shifted from “should we be worried about this?” to “how long should we worry, and how many bad things might happen in the meantime?”

Never before has the ASX200 fallen from its all-time record high in a comparable magnitude in such a short time. We all collectively blinked and -10% had gone with the wind, and that’s just the market average. Some stocks are down -30-40% in a flash.

Stop and look at the facts

At face value, this is all about a virus for which we don’t have a cure and containing it from spreading into more countries seems almost wishful thinking. But if we pause and look at the facts and details for a few moments, we might realise a few things.

We are talking about something that is a little stronger than the seasonal flu, does not attack small children and has a low mortality rate, even among the most vulnerable; elderly with a pre-existing condition.

But you wouldn’t know it by reading media stories about shoppers hoarding non-perishable essentials as if World War Three is but a few weeks away. On Friday, an Italian waiter in close contact with his family back home informed me people in the streets of Italy are physically attacking others of Chinese appearance. This includes Italians from Chinese origin who’ve never visited China.

However, I tend to simply think “humans” – this is what we do best. We cannot see any danger for downside near the peak, and we cannot help but feel that the world is about to end when share prices keep falling.

It is upsetting. Too much to bear for most.

Ignore the bias and get a grip

Another anecdote from the week past: someone jumps in an Uber and is asked by the driver if it’s ok to park the car briefly near the side of the road. The explanation? Share markets are falling. Need to sell my shares.

Because of all the biases, it is difficult to get a good grip on what is happening and what should be our most appropriate response. To those who had been complaining (in some cases for years) about how expensive asset values had become, this is the Day of Reckoning. I’ve already noticed some have started talking next bear market.

Others are proud they are sitting 100% in cash.

There is also a large group who likes to point out the current cycle has a lot more left, still, and thus cheaper shares are offering better opportunities to get on board.

I have been surprised by how quickly the mood darkened and self-perpetuated into a downward spiral. Now economists are talking coordinated stimulus from the world’s central bankers. On Monday, National Australia Bank revised its forecasts to two RBA (Reserve Bank of Australia) rate cuts in response to the coronavirus-inspired turmoil.

One cut at today’s RBA meeting and then again in April will take the official cash rate to the central bank’s self-imposed floor of 0.25%. The next step will include Quantitative Easing (QE); pumping liquidity in the system though additional credit for banks, and through buying of bonds, corporate credit, and mortgage-backed securities. Economists at UBS already reported recent movements in Australian bonds are implicitly suggesting QE is coming.

To think that long term US bond yields sank to new all-time lows last week, while three-quarters of the commentariat, globally, was calling for an end to the bond bull market three years ago is, simply put, astonishing.

If ever anyone wanted evidence that financial market forecasters are no better than the worst weather forecasters, simply look up bonds, yields, and forecasts.

Make sure you have lots of nibbles and alcohol in the fridge.

The bear market is not at our doorstep

My own view is that it is too early to start preparing for the next bear market. As such I believe the broad, indiscriminate share market selling behind the global headlines is offering level-headed investors a great opportunity to re-calibrate their portfolios. For those who like to jump on and off targeted equities, the focus will most likely shift towards stocks that have been absolutely trashed, as these will -at some point- offer the highest recovery potential.

But for those who like to think of themselves as an investor with a long-term horizon, the best opportunities are unlikely to be among the heaviest falls. On the contrary, the best opportunities might be in stocks that offer less risk and robust, higher quality growth, that possibly have fallen less than others. Stocks you always wanted to own, but never offered a genuine pull-back opportunity.

This now is your chance to strengthen and de-risk the portfolio.

Rudi Filapek-Vandyck is a financial author, one of Australia’s most respected independent market analysts and founder of leading independent equities research site FNArena.

Disclaimer: This article reflects the opinions of the author, and its content applies to the general nature of financial markets. It is not intended as financial or investment advice and should not be construed or relied on as such. 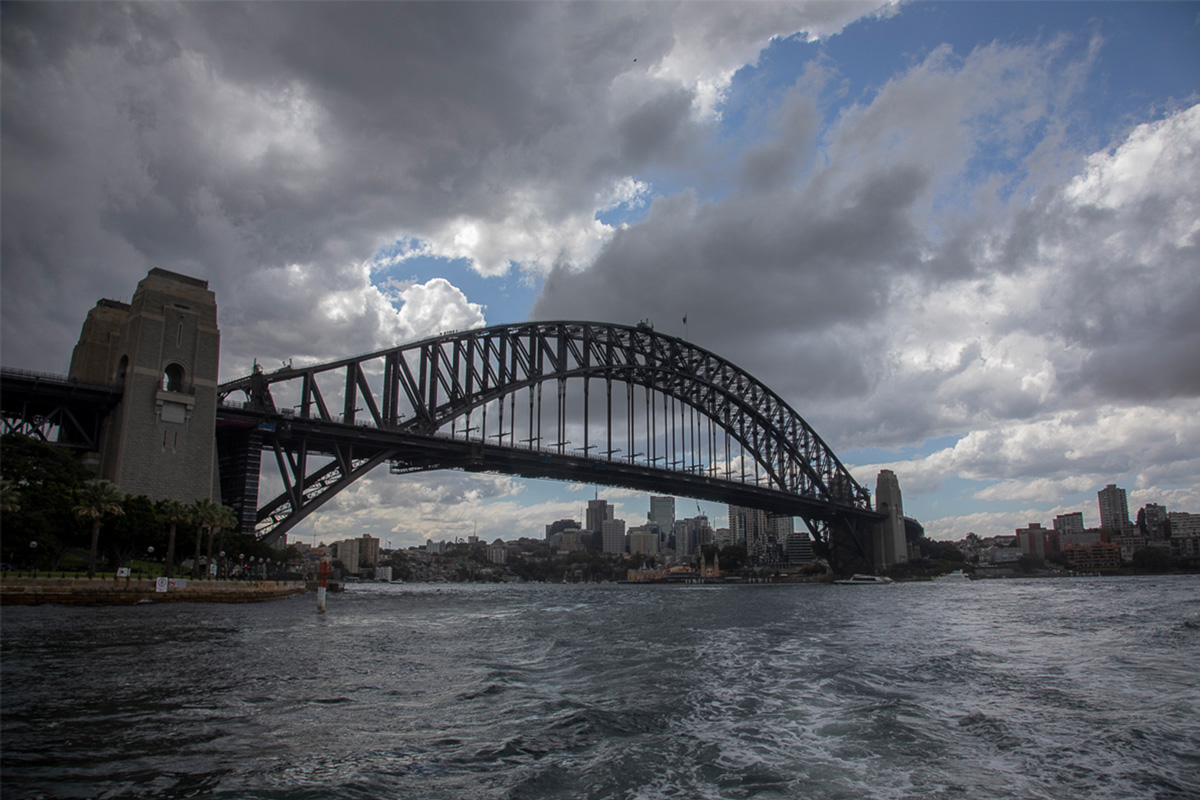 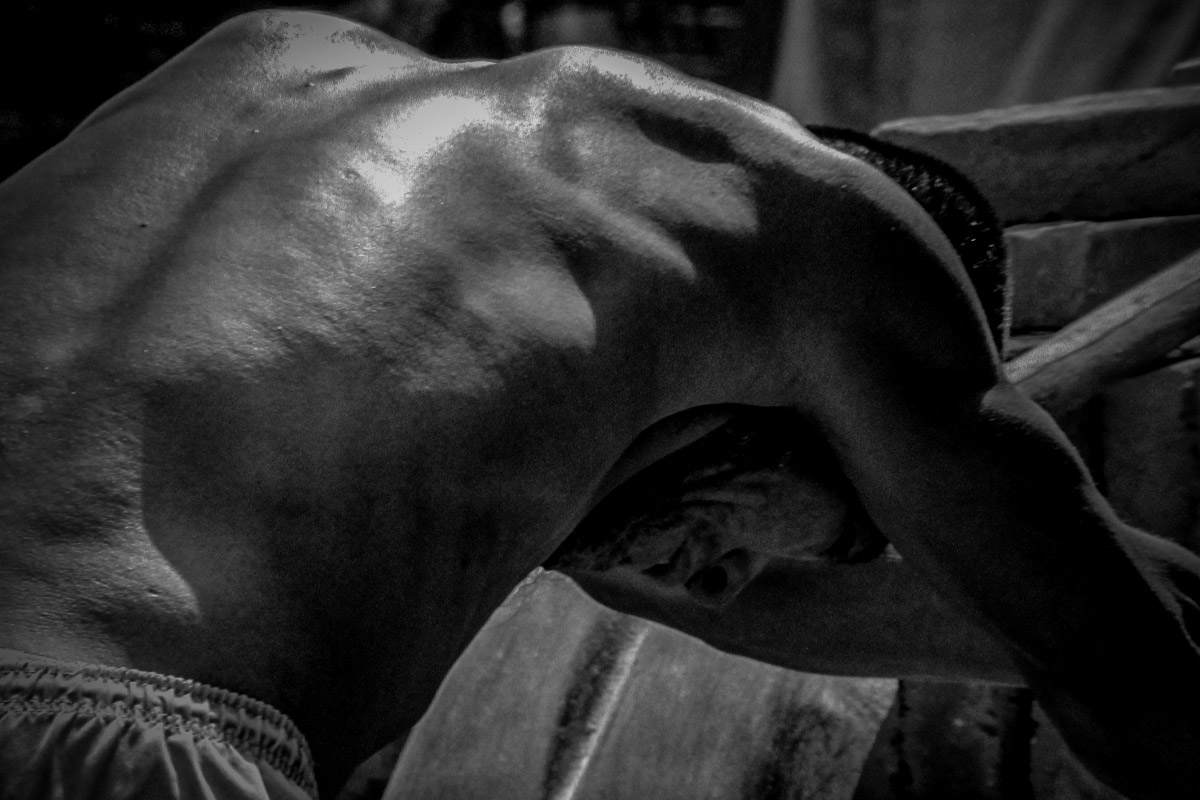 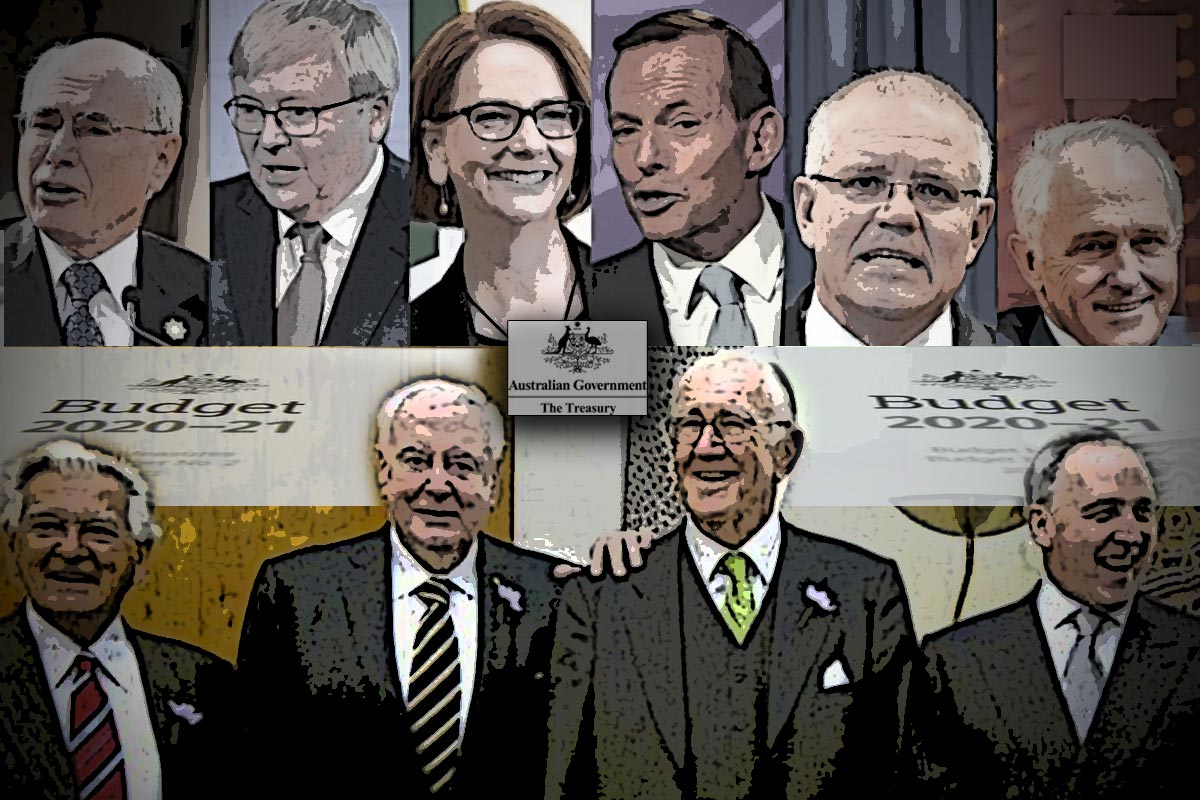