The News South Wales’ government has handed down a report which declared the owners of Sydney’s yet to open Crown Casino are unfit to hold a casino licence, in the wake of that report Charles Livingtone asks: Can we clean up gambling in Australia?

In the wake of the findings of the Bergin Commission, tabled last week in the NSW Paraliament, two directors of Crown Resorts Ltd have resigned. More are expected to go in coming days, as the company, chaired by former federal Liberal Minister Helen Coonan, appears to embark on a process of renewal.

Commissioner Bergin made it clear that a thorough renovation of the company is required if it is to be judged a suitable entity to run or be associated with a casino in NSW. This involves at a minimum widespread culture change, the establishment of a truly independent board, and the reduction of the shareholdings of James Packer, who effectively owns 36% of the company. None of this is likely to happen quickly.

This may satisfy the NSW Independent Liquor and Gaming Authority (the NSW regulator), although it is yet to determine its response to the Bergin report. However, the Commissioner went much further in her recommendations, and addressed some of the many deficiencies in gambling regulation in Australia.

She recommended the establishment of an Independent Casino Commission, with broad authority to license and effectively regulate casino operations, and the powers of a standing Royal Commission. The Commissioner also endorsed a gambling card for use in NSW poker machine venues, and more broadly. Further, she suggested that greater uniformity in regulation across Australia would be helpful in curbing the interests of criminal organisations seeking to find loopholes or cracks in regulation where they might find advantage.

Commissioner Bergin’s focus was on the propriety of the Crown subsidiary, and Crown itself, and their suitability to operate a casino in NSW. To these specific questions, she responded with a resounding ‘no’.

In doing so she laid out evidence of poor corporate governance and risk assessment, including the activities that led to the arrest and imprisonment in China of Crown staff, the likelihood of infiltration of Crown’s existing operations (in Melbourne and Perth) by criminal organisations, the probability of large-scale money laundering, and inappropriate provision of data and information to Mr Packer who also appears to have continued to exercise some inappropriate control over the company after he resigned as a director. All of this is important and must be addressed.

It also raises huge questions as to the actions (or lack of them) by Victoria’s gambling regulator, the Victorian Commission for Gambling & Liquor Regulation. Despite conducting reviews of the casino licence every five years, and despite multiple media and parliamentary allegations of Crown’s behaviour (as identified by Bergin), VCGLR has repeatedly concluded that Crown remains suitable to operate the Melbourne casino.

Given this, it’s reasonable to conclude that VCGLR is a relatively powerless regulator, and has not been effectively backed by either of the major political parties in Victoria. Crown has been seen as almost beyond reproach, and untouchable.

Commissioner Bergin’s recommendation of a much more powerful and better resourced regulator makes sense. The Victorian Premier, Daniel Andrews, said on Wednesday that such a proposal might be considered. It certainly should be, and it should be implemented with the backing of both sides of politics.

But gambling regulators have other important responsibilities beyond the exclusion of criminal elements from gambling. These include ensuring that gambling is conducted fairly, and that the harms of problem gambling are minimised.

No Australian jurisdiction is particularly good at the prevention of gambling harm, which is mostly associated with poker machine gambling in hotels and clubs. Of the $25 billion  lost by gamblers in Australia every year, most still goes into poker machines.

In NSW, gamblers lose $6.5 billion a year in pubs and clubs using poker machines. ClubsNSW has become a powerful political force in its own right, and along with the Australian Hotels Association is a major political donor. Indeed, ClubsNSW has signed a Memorandum of Understanding with every NSW Premier since Barry O’Farrell. Why this is necessary is a mystery.

The key to the rivers of gold enjoyed by the poker machine industry is not money laundering, although that is certainly an issue, particularly in NSW, where any poker machine will accept up to $7,500 in cash. These devices are thus ideal for laundering drug or other crime proceeds, or for avoiding tax.

However, we have known since at least 1999, when the Productivity Commission delivered its first report on gambling, that the bulk of revenue from poker machines comes from people experiencing harm at high or moderate levels  – those usually referred to as ‘problem gamblers’, a term beloved by industry since it suggests that people are the problem, instead of the ubiquitous, addictive high-intensity poker machines and the environments that encourage non-stop gambling.

The proposal from NSW Minister for Customer Service Victor Dominello for a cashless gambling card would tackle issues of money laundering, and allow gamblers a tool to help them better manage a dangerously addictive habit. Naturally, the gambling industry finds it disturbing.

Gambling regulators and the governments that appoint them have generally ignored calls for effective interventions to reduce the harm that flows from gambling. Millions of Australians – people who gamble and their families, friends, employers and the broader society –  are adversely affected by gambling at any one time. These harms include crime, including intimate partner violence, poor mental health, separation and divorce, and suicide. All of this is tolerated because of state dependence on revenue. Money laundering and infiltration by organised crime also appears to have been tolerated until perhaps as recently as yesterday.

Gambling regulators need to be properly empowered to regulate casinos and stop criminal involvement. But they also need to be reminded of their other duties, especially those involving the protection of the population – gamblers and non-gamblers alike – from the harms of gambling. As the Bergin report  demonstrates, an underpowered regulator cannot properly discharge its many duties. Any reforms to gambling regulation in Australia must tackle not only the criminal elements that proliferate in a poorly regulated gambling system. They must ensure an end to the cosy relationships with the gambling industry, whether developed on the back of political influence or otherwise.

The evidence of Crown’s failings uncovered by Commissioner Bergin in Victoria and WA must not be ignored. Regulators, including corporate regulators, must initiate prosecutions where breaches of regulation or law have been identified.

This on its own won’t solve the problems of gambling regulation. Until we have properly resourced regulators armed with adequate powers to enforce all their responsibilities, independently of government, the many harms of gambling will continue to proliferate.

This article was first published by Pearls & Irritations, Charles Livingstone is an Associate Professor in the School of Public Health & Preventive Medicine at Monash University, specialising in gambling research. 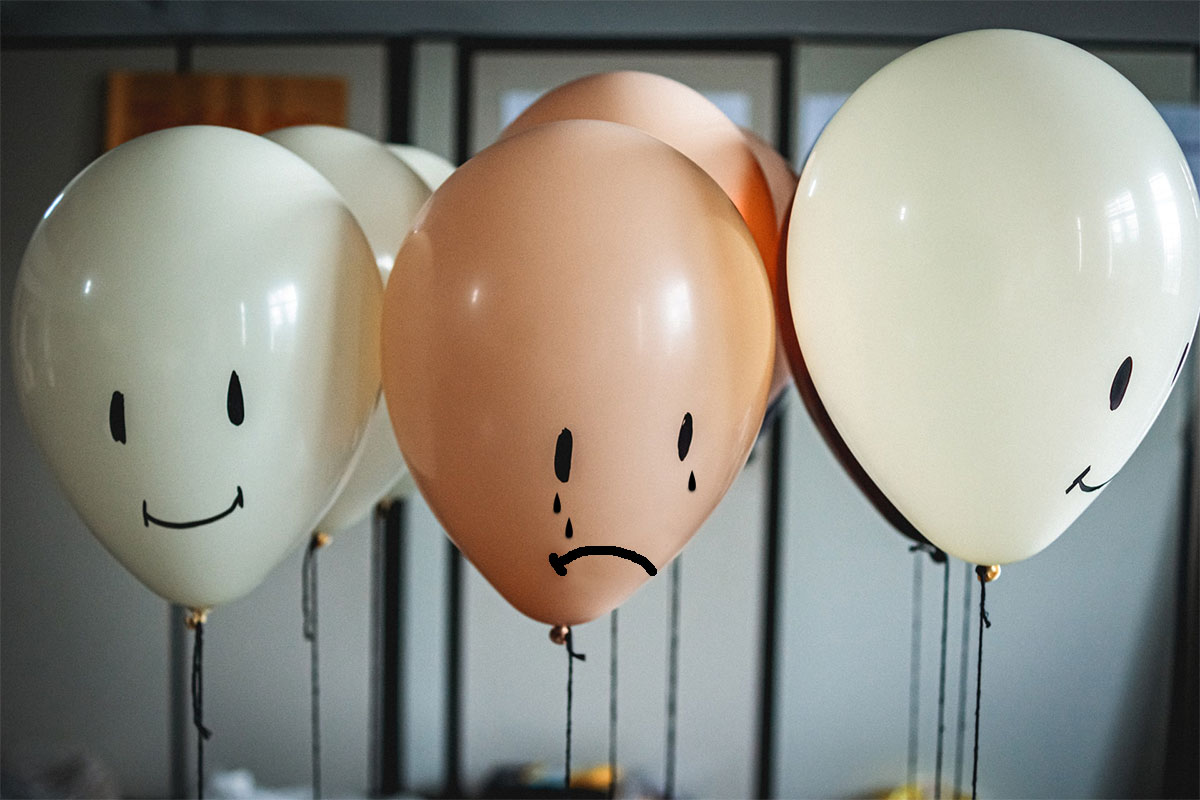 A bounce is not a recovery