Marcus Reubenstein traveled to Zhengzhou for the annual International Mayor’s Forum on tourism, one of China’s major international tourism exchanges, from there he toured some of the most spectacular and ancient sites across the remarkable province in central China

When you arrive in Henan’s capital city of Zhengzhou it is surprisingly juxtaposed against what one might expect from the province which gave birth to China’s civilisation some eight thousand years ago. With nine million inhabitants it is a modern city and a great staging point for your travels around Henan.

The city underwent a major modernization program in 2003, from which sprouted its impressive skyline and landmarks like the 388-metre tall Zhongyuan Tower and the Zhengzhou Greenland Plaza which sits atop the city’s impressive convention centre and the five-star Marriott Hotel.

Nestled on the edge of the vibrant downtown area is the Henan Museum of history and archaeology, one of China’s oldest museums having first opened in 1927. Two decades ago extensive renovations were carried out with an impressive pyramid now housing the main collection.

The museum has more than 130,000 pieces, including fossilized remains, that pre-date recorded history by thousands of years. Visitors will also discover meticulously preserved bronze figures and stone carvings that date back to the Shang Dynasty some 3,500 years ago.

It’s recorded history dates back five thousand years and for more than three thousand of those Henan served as the political, economic and cultural centre of China. More than 200 emperors have reigned over the province and four of China’s eight ancient capitals are in Henan – Zhengzhou, Luoyang, Anyang and Kaifeng.

In comparison the tradition of the Shaolin Monks, which extends back 1,500 years, might seem a little short-lived. Located in Dengfeng, a satellite city within easy reach of Zhengzhou, the Shaolin Temple is one of the most important Buddhist temples in China, famed for giving birth to the martial art of Kung Fu.

Its worldwide fame makes the Shaolin Temple one of the most visited tourist destinations in Henan and though often crowded is well worth the visit. The temple is situated within the Tower Forest against the backdrop of the Songshan Mountains, so its setting is beautiful, and its expansive grounds mean you can escape the crowds and enjoy quite moments of reflection just as the monks have for centuries.

You will pass monks strolling around the monastery and be amazed that they all are so peaceful and seemingly at full ease with their lives. It’s a sharp contrast to the focus and intensity of their Shaolin Kung Fu training.

Tranquillity is very much associated with one China’s other great martial arts Tai Chi; and fifty kilometres north of the Shaolin you will find Wenxian County. There, in the early 1600s, a retired Ming Dynasty general named Chen Wangting created Tai Chi.

His legacy is preserved at the Chenjiagou academy where his giant statue has overlooked generations of students. Chenjiagou is the home of the Chen family and the master’s descendants still live there today.

An afternoon spent strolling the grounds and learning the history of Tai Chi is well spent. While there are temples to explore and a magnificent museum to visit, there is much space among the many gardens to sit back and contemplate life, even if only for a short while.

Demonstration performances feature the many different styles of Tai Chi, practiced by masters all the way down to young children who attend the Tai Chi academy school.

Thirteen kilometres south of the ancient capital of Luoyang are the Longmen Grottoes is considered one of the four great Grottoes of China. The grottoes were constructed over a period of four centuries and were completed more than 1,100 years ago. Extensive renovations of the grottoes began in the 1950s and in 2000 it was declared a UNESCO World Heritage Site.

In all there are more than 1,300 caves, mostly small niches in the rock face, with over 100,000 stone carved statues. They range in size from 25 millimetres to the 17-metre-high Lu She Na Buddha.

By modern standards it sits on the doorstep of Luoyang but a thousand years ago 13 kilometres was an arduous journey. To travel there to carve statues and honour ancestors was a genuine act of devotion. Longmen stands out because most of its statues were carved and placed by ordinary Chinese citizens. This is a stark contrast to almost every other ancient civilisation where monuments were reserved for the nobility and monarchy.

Often you can spend half a day at a travel site and be completely content with what’s on offer, that’s not the case with Mount Yuntai World Geological Park. If you can spare two days, then it’s definitely worth the stay to visit all of its beautiful sights and enjoy its walking trails.

The Hongshi Valley is one of the main attractions and if your time is limited it is worth considering this walk. It is one of the oldest rock formations in the mountain range and features numerous waterfalls. In parts where the trail narrows it can become congested by other travellers but there’s plenty of opportunities to enjoy some spectacular views and some of China’s most picturesque waterfalls.

As with most of the other attractions of Yuntai, it’s about a two hour walk along the Hongshi Valley trail, in parts it is steep but its not a difficult trail and most people will navigate it with ease.

As you return to the capital, Kaifeng is another must see destination. One of the four ancient capitals, it was the seat of power of the Song Dynasty more than one thousand years ago.

Even though it is not made of iron, the Iron Pagoda is one of its most enduring landmarks and sits within 50 hectares of parkland. Originally a wooden pagoda stood in its place but after it was destroyed by a lightening strike the emperor ordered it to be rebuilt in brick and there it has stood since the year 1049. With lakes, ponds, waterfalls and manicured gardens the Iron Pagoda Park is a tranquil stop for weary travellers. It’s worth making time to enjoy a tea ceremony.

A very popular destination for Chinese travellers the tourism infrastructure of Henan is well developed. The further you travel from the big cities the less western comforts you might enjoy; but that’s not to say standards are poor. The food is excellent and there are friendly faces and warm smiles everywhere you go.

The people of Henan are more than happy to share their sights and culture with the world and that is something worth sharing. 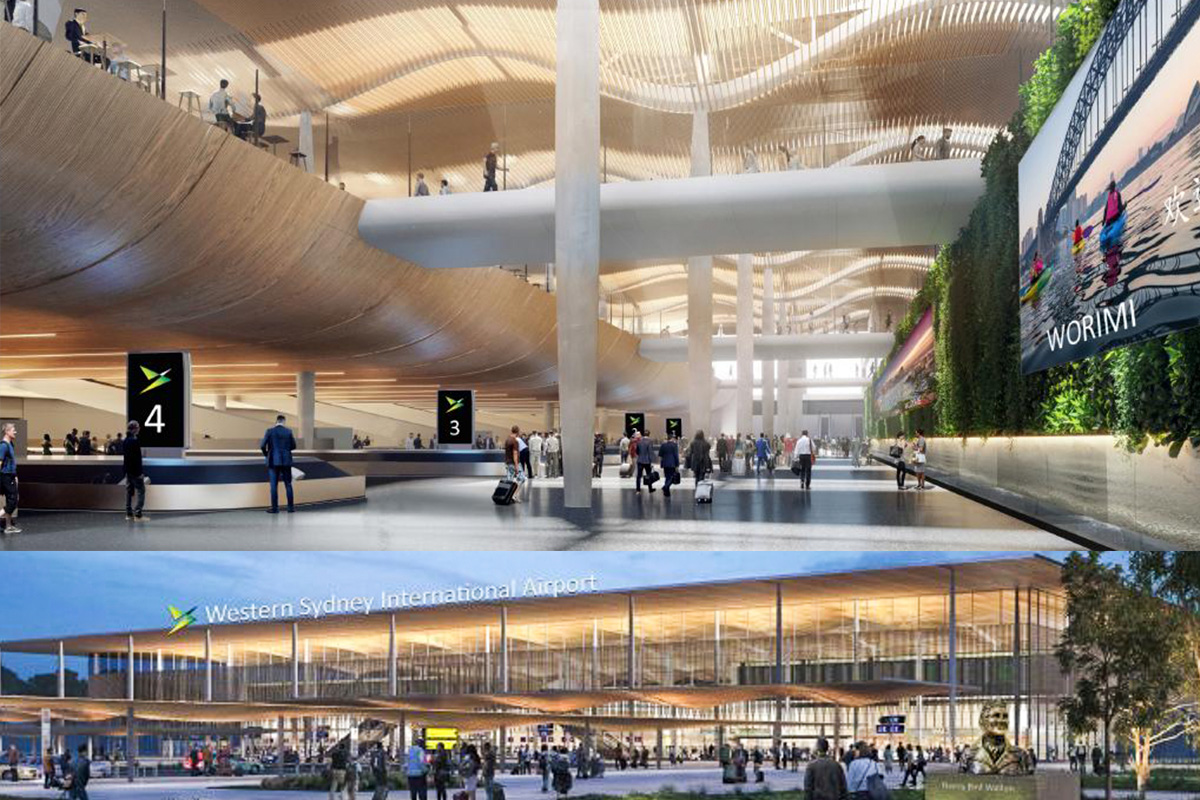