A report by Juwai.com has found buyer inquiries have posted two consecutive quarters of year-on-year growth for the first time since 2016. The result is likely less of a reflection on overall confidence in Australian residential property and more of an indicator that the situation for Chinese investors has improved.

One of the key factors in piquing the interest of Chinese buyers is the falling value of the Australian dollar. The past twelve months has seen the $A drop by more than 11 per cent against the Chinese Yuan, so effectively Chinese buyers can snap up property at a 10% discount to the domestic market.

With residential property yields hovering around 3 per cent, a double-digit reduction in capital outlay will be attractive to many buyers. Offsetting this is the fact that a number of state governments have increased taxes and duties levied on foreign residential property buyers.

Though it’s not all smooth sailing, Juwai.com expects Chinese buying to remain essentially ﬂat throughout 2019; and its report surmises that their will only be a significant uptick in Chinese buying once the overall market stages a recovery.

Australian industry experts believe that the curtailment of China’s capital controls regime provides the biggest opportunity to boost Chinese investment in Australian residential real estate, according to a Juwai.com survey in May 2019.

The report finds that the top Australian cities for Chinese buyers in 2019 are Melbourne, Sydney, Brisbane, Adelaide, and Perth. The cities with fastest growing Chinese buyer interest are Hobart, Brisbane, and Canberra, which are three markets in which residential property prices have held up or risen slightly higher.

Sydney and Melbourne remain the preferred destination for investors, they are the two biggest cities in Australia, thus far less susceptible to market shocks or economic downturns – as is often seen in resource rich Western Australia, given its economies exposure to global commodity prices. In fact, data released by the ANZ Bank earlier this year showed that 2019 residential mortgage delinquency rates in Western Australia are three times that of Sydney and Melbourne.

Overall Australia presents a great number of positives to Chinese buyers, which far outweigh the risks. Australia appeals to Chinese as one of the wealthiest peoples in the world, with a median individual net worth of US$191,453. Three Australian cities rank in the top 10 of the world’s most liveable cities.

In the Sydney versus Melbourne stakes, there is little to differentiate between the quality of life, business and work opportunities of each city. However, Melbourne property remains more affordable and, compared to many first-tier Chinese cities, is in fact quite cheap.

Juwai.com also point to strong Chinese international student numbers and the preference of many of their families to uses their residency in Australia as an entry into the property market. In global terms Australia is far less prone to boom and bust cycles than many of its major developed economy counterparts.

With the preference of many Chinese property investors is to not sell out of the market, rathe keep accumulating property, short-term market movements are not going to weigh enormously on buying intentions. 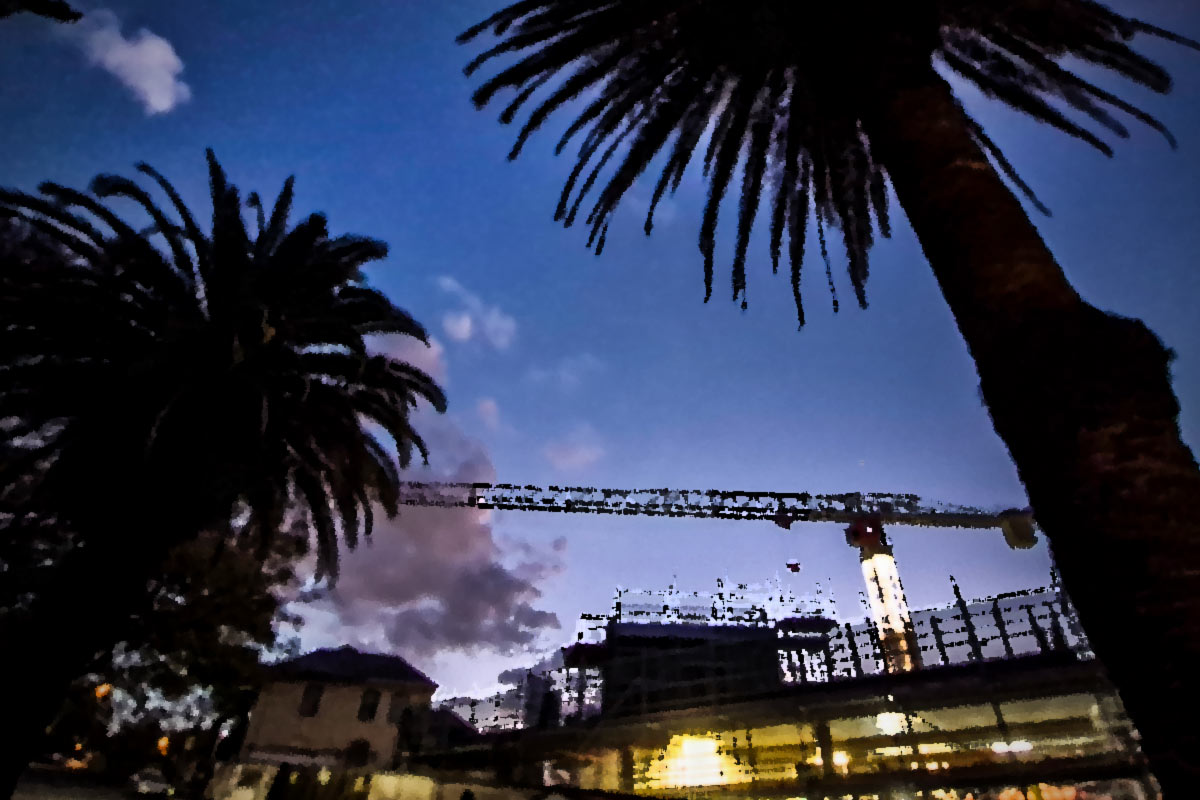 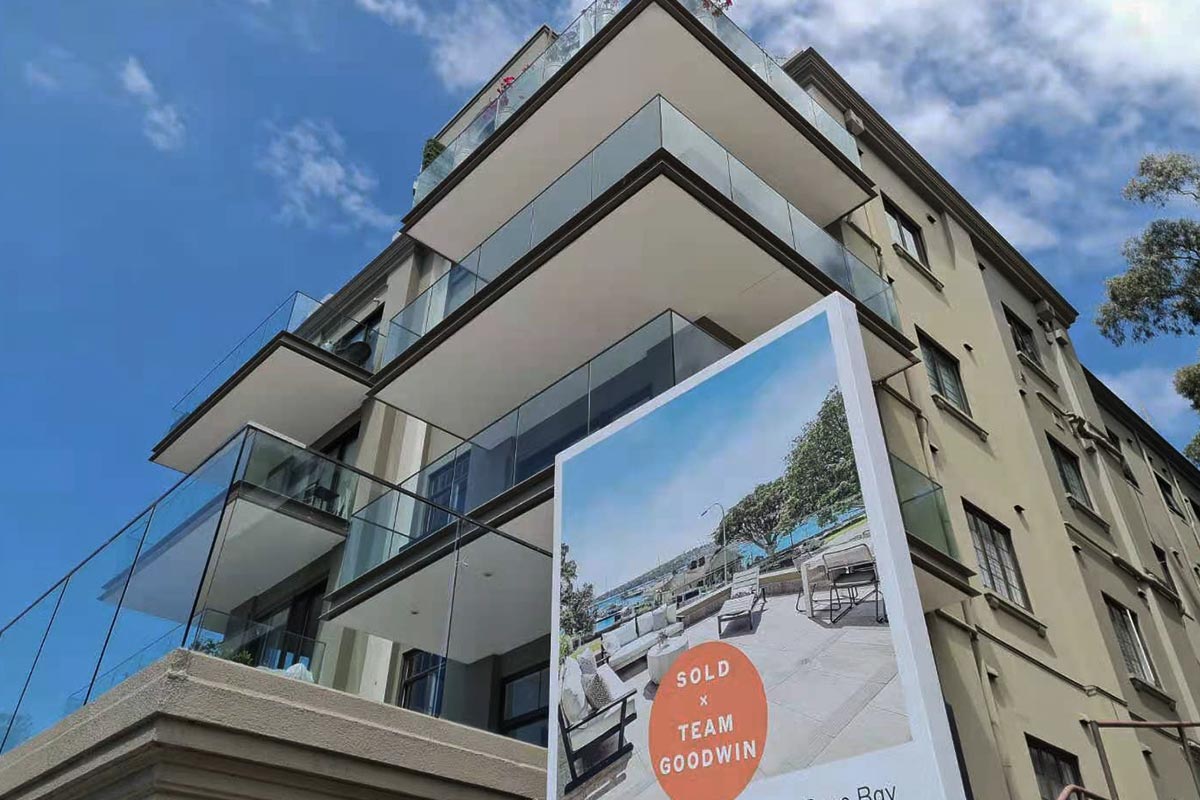 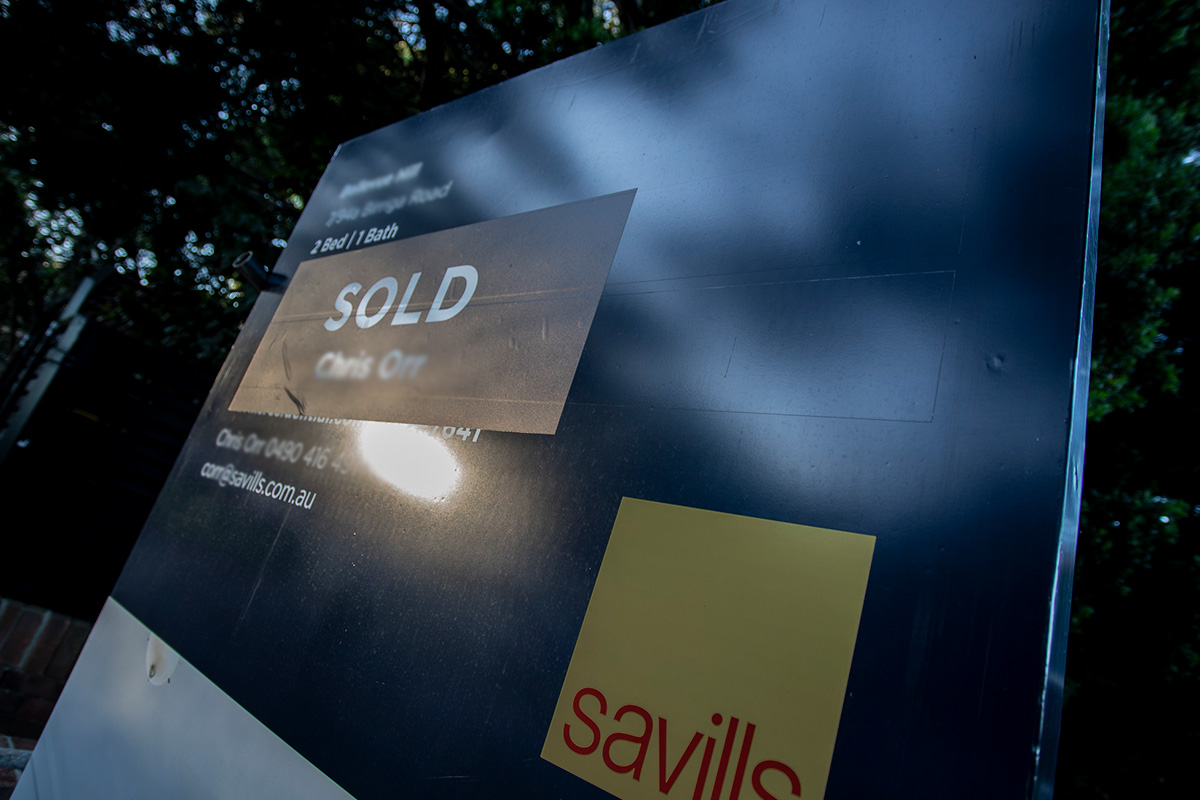