The Anzac tradition was built on the sacrifices of young Australians and New Zealanders, among them were many of Chinese descent

It is a peculiar part of the Australian character that our most solemn day, the one in which we commemorate all who’ve given military service to a nation, is in fact the anniversary of a defeat on the other side of the world.

Under British command, Australian and New Zealand (the Anzacs), British and colonial Indian troops landed on Turkey’s Gallipoli Peninsula with the mission of engaging the Ottoman army, thus relieving pressure on the eastern European frontline in World War I.

With strong currents pushing the first wave of the amphibious attack off course, troops landed in the wrong position and were met by fierce resistance. The campaign ultimately failed and Allied deaths exceeded 44,000, among them more than 8,000 Australians and 2,700 New Zealanders.

87,000 Turkish fighters died on their home soil, historians agree the entire battle had no material impact on the outcome of the war.

What was born on that small peninsula was a spirit of sacrifice of the young Australians and New Zealanders who never abandoned their mates in the face of what was mostly a lost struggle.

In recent years a cynical view, mostly from Australian writers and historians, has claimed an ‘Anzac myth’, arguing the exploits of Anzacs and their eventually kinship with Turkish forces have been overblown.

However, the facts of the battle and its outcome are irrefutable.

Another fact is that 213 of the original Australian Anzacs were of Chinese origin, and among the New Zealand corps were 55 members of Chinese heritage.

Before dawn broke on April 25th 1915, large row boats filled with fearful and apprehensive young men pushed towards the beaches at Gallipoli.

Among the first to reach the soil, and a barrage of enemy gunfire, was Trooper Yin Gan, a Chinese-Australian who’d volunteered for military service.

Six years ago, at the launch of the first Australia Week in China in Shanghai, then Prime Minister Tony Abbott made specific mention of Trooper Gan’s dedication and service.

Abbott is currently a board member of the Australian War Memorial, which has played a significant role in preserving the records of all those who’ve served in armed conflicts. In particular there are a number medals and other war mementos specifically related to Chinese-Australian servicemen on display at the memorial in the nation’s capital.

A 2015 publication of the Commonwealth Department of Veteran’s Affairs entitled Chinese Anzacs reported the number of Chinese-Australians who tried to enlist was in fact far higher than the 213 in official accounts.

Many other Chinese-Australians, “were often disappointed or surprised when they were rejected for enlistment” on the grounds of not meeting physical requirements but more often because of their ethnicity.

Most of those trying to enlist were Australian born to Chinese parents who’d come to Australia during the gold rush of the 1800s.

The first battle was to enlist

Benjamin Moy Ling was refused enlistment at a recruitment post. He persisted and eventually was accepted in the Australian armed forces at the age of 31. He served on the Western front with the 60th Battalion and later with the 4th Divisional Signals Company.

He survived the war and returned to Melbourne in 1919.

Hunter Robert George Poon was born near Ballina, in New South Wales, in 1894. A school teacher by training, he enlisted successfully in the AIF in September 1916.

Due to his education and ‘high level of English penmanship’ Poon was given an administrative post. However, he circumvented his superior officers and managed to get reassigned to active duty in October 1917.

Poon fought on the western front at Ypres in Belgium, he was wounded by shrapnel in an attack that saw the digger next to him killed, he returned to Australia the following year.

Despite his war injuries leaving him with two dysfunctional fingers which he described as ‘purely ornamental’ he was an accomplished cricketer. In December 1923 he was selected to play for Queensland against Victoria at the Melbourne Cricket Ground, making him the first person of Chinese descent ever to play first class cricket.

Chin Lang Tip was a market gardener who emigrated from China and settled in Tarraville, Victoria, in 1867. He and his Anglo-Australian wife, Mary Ann, had seven girls and ten sons, four of whom – Henry, Leslie, Bertie and Ernest – enlisted and served in World War One.

36 Chinese-Australian diggers are believed to have lost their lives in battle and 23 troops were awarded significant medals for gallantry in combat, mainly on the western front.

In later years, one former soldier reminisced the lack of recognition of Chinese-Australian soldiers was, in a way, a good thing. As he said, “We were just Australians in the military.” 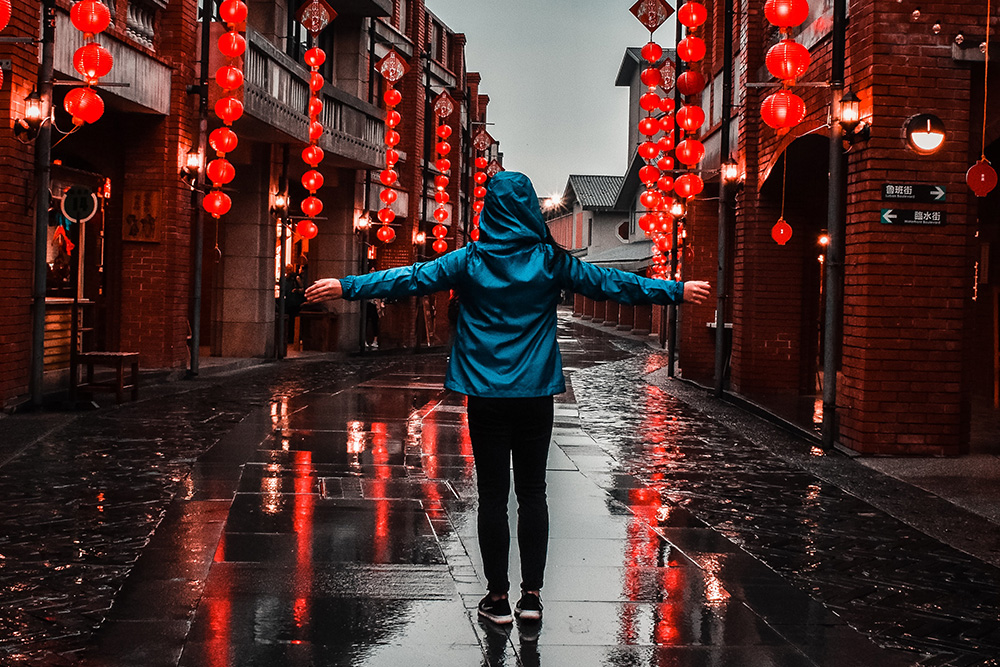 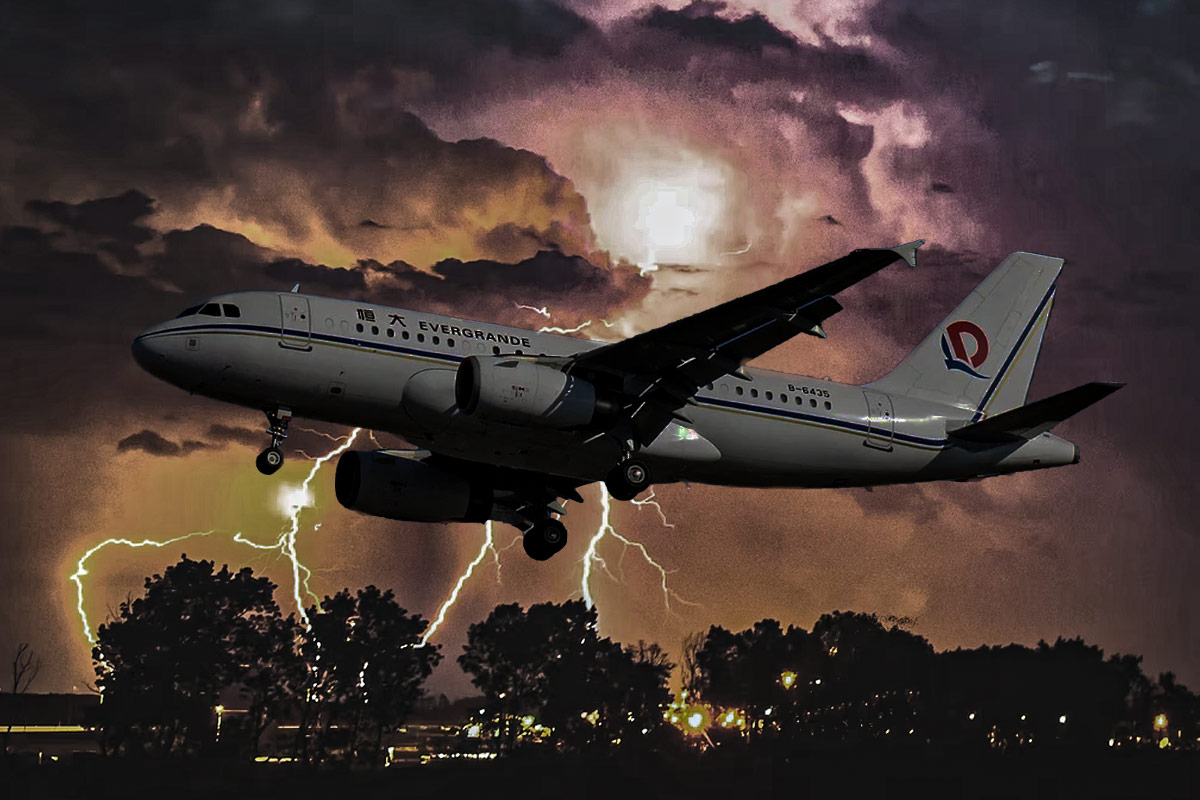 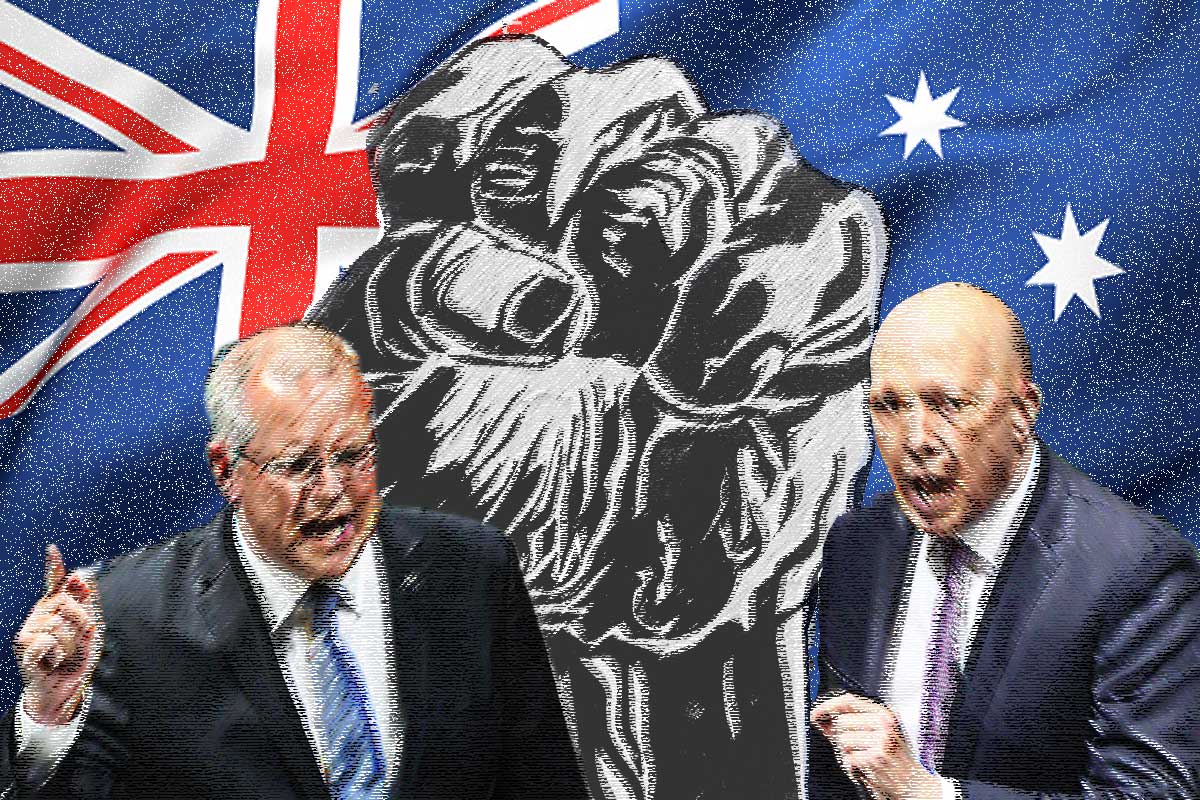