China is an increasingly authoritarian state, actively asserting its will regionally and within its own borders; that rise has spawned a dangerous fiction that China is poised to reign fire down on Australia

It is sensible policy for Australia to be wary of China’s rise and, where appropriate, hold China to account for its actions. However, there is no evidence that China’s endgame is to pose a military or political threat to Australia.

In an opinion piece published last week, former prime minister Paul Keating declared, “The Morrison government is pushing Australia towards a confrontation with Beijing, mainly to be seen as a fawning acolyte in Washington.”

Keating pointed out, unlike the Soviet Union, China does not pose a daily threat of nuclear Armageddon. “Its great problem”, he says, “is that it [China] is now a state as large as the United States, and with the potential of being much larger – an unforgivable sin for American triumphalists.”

“And that sin has radiated over those Australians with a fawning, obsequious attitude to the US. How dare China shirt-front American economic pre-eminence!”

No evidence of wholesale Chinese infiltration

Three years into Australia’s tough, and far-reaching, Foreign Interference laws, there has yet to be one conviction, let alone a matter even fully argued before the courts in relation to any alleged Chinese foreign interference in Australia.

Yet Chinese-Australians continue to be demonized and Australians who advocate constructive engagement with China—that should not in any way compromise our sovereignty—are relentlessly attacked for their views.

As Keating says, “It is true that China, like all big states, has become ruder as it has got bigger. Under Xi Jinping and in its new foreign policy adolescence – its grand coming out – it expects other states to afford it deference and jump to its tune. But big states are invariably rude.”

US wants primacy not democracy

In 2015, Robert Daly, the Director of the Wilson Center’s Kissinger Institute on China and the United States, one of the US’s leading China experts, made this bold assessment of the US/Australia narrative that China’s ideology makes it a danger to global stability. The former US diplomat said:

Daly, who favours constructive engagement with China, was making a counter-argument to this ideology during a televised debate.

Daly says the endgame of US foreign policy hawks is damaging China’s economy at any costs, even if it means pushing hundreds of millions of ordinary people back into poverty.

The debate moderator, prominent US journalist and author, John Donvan responded: “What’s wrong with that?”

Essentially US foreign policy is to halt the rise of Australia’s most important trading partner, it has crafted a narrative based on “democratic shared values” to launch a propaganda war.

In Australia it is a Cold War run by individuals—right-wing politicians, academics, think tanks and journalists—who will not lose their jobs or suffer personal financial loss as a result of the destruction of Australia’s most important trade relationship.

These individuals, and groups, support and seek alliances with other nations who have appalling human rights records and are not in any way functioning liberal democracies. It is an argument run by ideologues and they will partner with anyone who opposes China.

In August 2021, that same disastrous scenario played out in Afghanistan as the United States and its allies, including Australia, pulled out of the nation it invaded two decades earlier. As the Taliban overran the entire country, and the country’s US-backed president, Ashraf Ghani, was whisked over the border to safety. The coalition forces left behind thousands of Afghans who’d aided them since 2001, Afghans facing harsh retribution for helping American and Australians.

Democracy is a very easy concept to sell in the west, yet there is blissful ignorance of the fact that, in the entirety of human history, no country has invaded other nations and killed more people in the name of “democracy and freedom” than the United States of America.

Marcus Reubenstein is a graduate in politics and economics from the University of New South Wales, where he majored in studies in Australian and US Politics and the Vietnam War. From 1992 until 1994 he worked as an adviser to a Federal Liberal member of parliament. In 1993 he travelled to Washington as part of the US State Department International Visitor Leadership Program, from 2007 and until 2014 he was a senior international correspondent with SBS World News Australia. 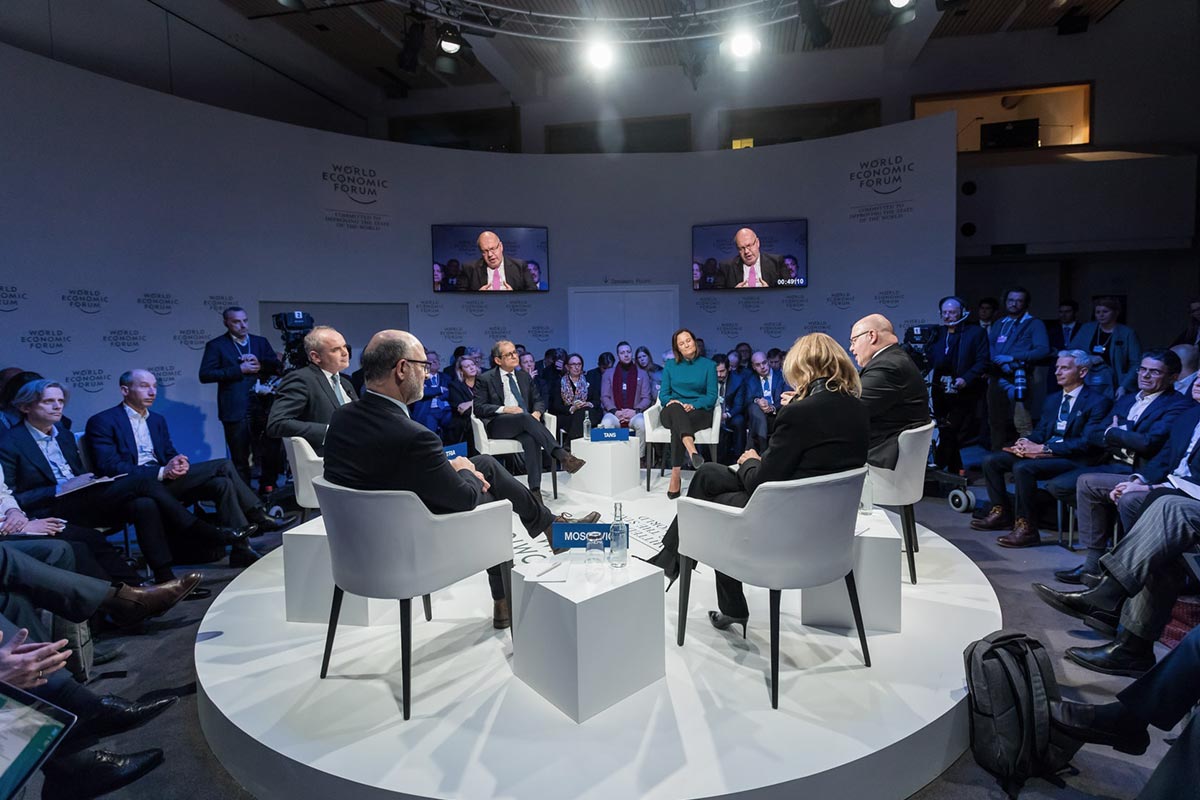 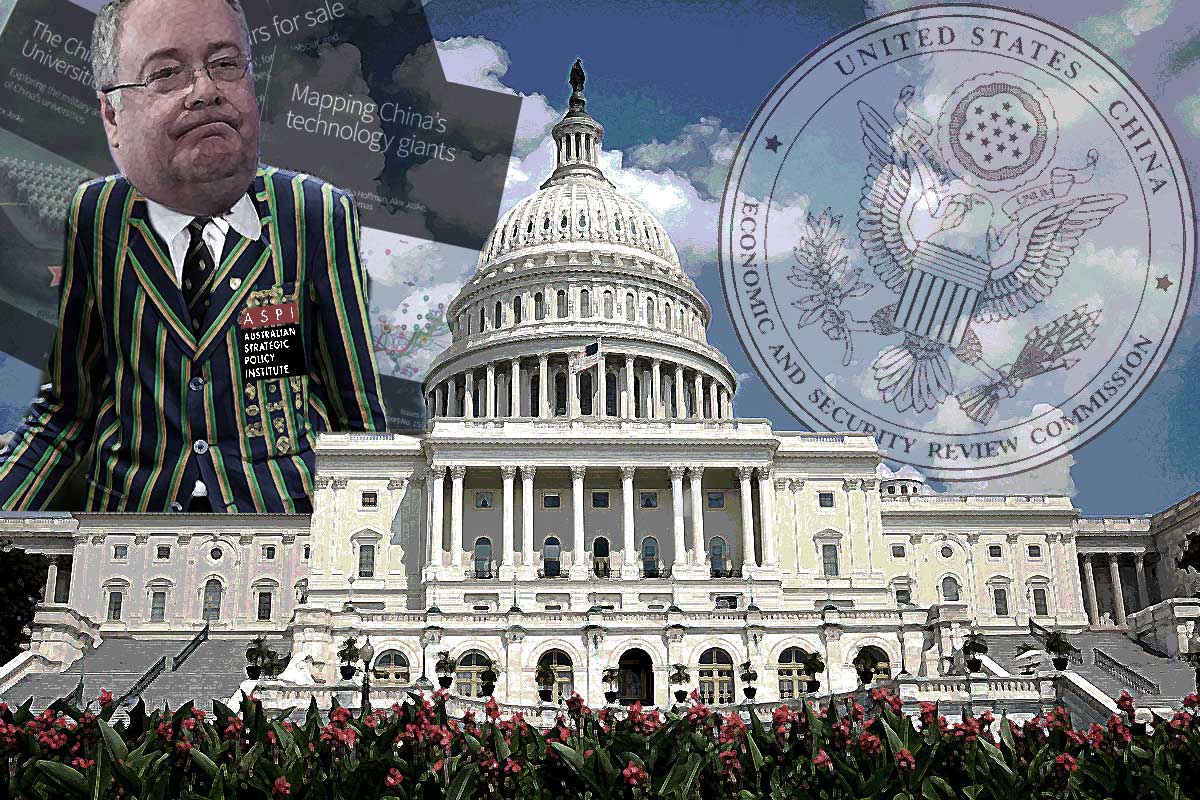