The front page of one of Australia’s major broadsheet newspapers carries a story attacking a Chinese-owned property group in Australia for sourcing medical supplies and sending them to Wuhan.

This is deliberately false and appears to be part of the Herald’s (and its sister publication, Melbourne’s The Age) ongoing campaign of attacking any person or business in Australia with links to China.

Here’s how this story is misleading

This story is published against the backdrop of an enormous health crisis in Australia, at a time of major shortages of medical supplies. Anybody reading this front-page story would believe a Chinese-owned company, in this case publicly-listed property group Greenland, was depriving Australians of critical medical supplies.

That baseless suggestion is supported by:

The images: packed cardboard boxes captioned, China-bound medical supplies stored at the Greenland head office in Sydney and Medical supplies packed in Sydney for shipment to China. They are not sitting in an office now, they were dispatched weeks ago.

The text: clearly indicating the source of the story was a “whistleblower”

The allegation/suggestion: vital medical supplies badly needed by Australians in the midst of a major health crisis are being hoarded by Chinese-Australians and shipped to mainland China.

The eventual disclosure: the Sydney Morning Herald buried the fact that this all happened in January and February on page 5 of the paper.

Australia’s COVID-19 situation at the time

This sending of medical supplies to China happened in the midst of the Wuhan crisis, not at any time after it became apparent Australia was facing an imminent COVID-19 health crisis.

The day after a major consignment of medical supplies was air-freighted to Wuhan, Health Minister Greg Hunt held a joint news conference with Chief Medical Officer Prof. Brendan Murphy, where it was clearly indicated there was no COVID-19 crisis in Australia.

“In Australia, there is no community transmission of this virus at the present… there is no reason for people to feel concerned at present.”

“We moved early to contain the virus in Australia to make sure it wasn’t coming in.”

At the time this humanitarian aid was being sent to Wuhan, Australian leaders at the highest level were assuring the nation that the threat of COVID-19 was not significant.

No China secrecy or cover up

The sending of medical supplies to Wuhan by Chinese companies was announced to the media.

The departure of a special aid flight to Wuhan was attended by a large number of media outlets across television, print and online, among them, The Australian, Seven News, Sky News, and trade publications Fully Loaded, Australian Aviation and Food and Drink Business.

A news crew from the Nine Network also attended this event – that media company is the publisher of the Sydney Morning Herald, which has seen fit to release today’s xenophobic beat-up.

If the SMH story is to be believed, these Chinese-Australian companies have participated in one of the most bungled secret missions of all time. Why? Because all the media showed up!

There was no cloak and dagger secrecy as the Sydney Morning Herald would have its readers believe.

No hoarding or panic buying

The first reports of panic buying in Australia appeared on social media on the weekend of 29 February 2020. The Greenland property group was partaking in an overall humanitarian exercise which was supported by a number of companies and individuals. These efforts were undertaken weeks before any panic buying or stock shortages.

Among those dispatching badly needed aid to Wuhan was the, Australia and New Zealand dual-listed, A2 Milk Company which donated 12 pallets of milk powder for the humanitarian effort.

This Australian company announced a major part of the 100-tonne consignment, of which it was involved with, were donations which came from “mums and dads”.

Wiseway, which is the biggest air-freight company shipping goods between Australia and China today confirmed that currently every single cargo flight from China to Australia that it is processing contains large shipments of medical face masks.

The Herald’s front page beat-up has now been picked up by the Daily Mail Online, which is Australia’s standard bearer for fake news and racist headlines.

No surprise that its story is even more inflammatory, sensationalist… and misleading.

Little wonder that News Corp soon piled in with columnist (plagiarist) Candace Sutton picking up the SMH story and doing an undergraduate job of re-wording the piece and posting it on news.com.au. Kate McClymont’s story might have been garbage but, unlike Sutton, at least she went to the trouble of researching and writing it!

In another incredibly irresponsible piece of journalism, Anne Davies at The Guardian followed up the SMH, seeking comment from South Australia AMA President, Dr. Chris Moy on the broader issue of the need to source PPE (personal protection equipment). He was never asked to comment the issues raised in the SMH story and has emphatically stated his comments were published out of context.

McClymont is one of Australia’s most diligent journalists, just two months ago she was awarded the Order of Australia for her outstanding body of work over 30 years.

She is universally admired among her media colleagues, myself included, unfortunately she’s been tripped-up in the midst of the fastest moving story of all our careers and one in which facts and fiction can be difficult to separate. This story is a blight on her rarely blemished record.

For the Sydney Morning Herald this is par for course on China-related reporting. The Herald calls this a “whistleblower” piece, the editors need to be called out because this is “dog whistling” of the most dangerous kind. 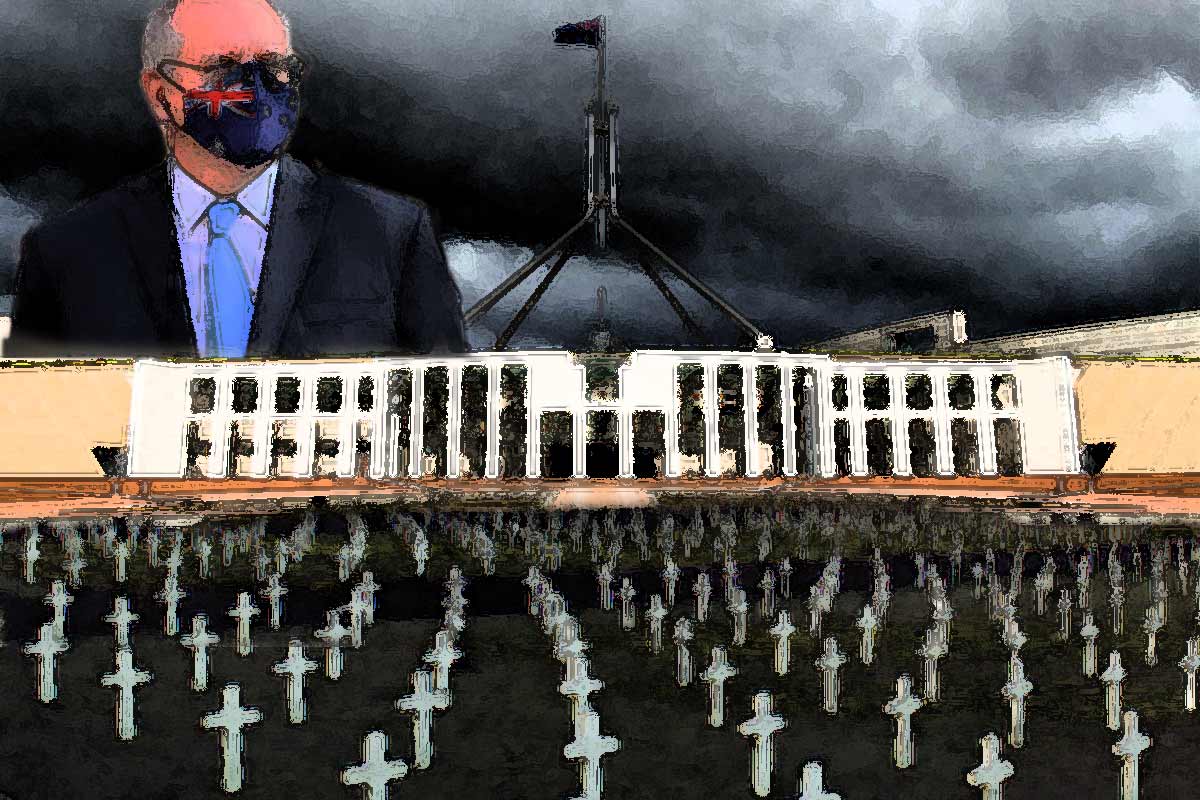 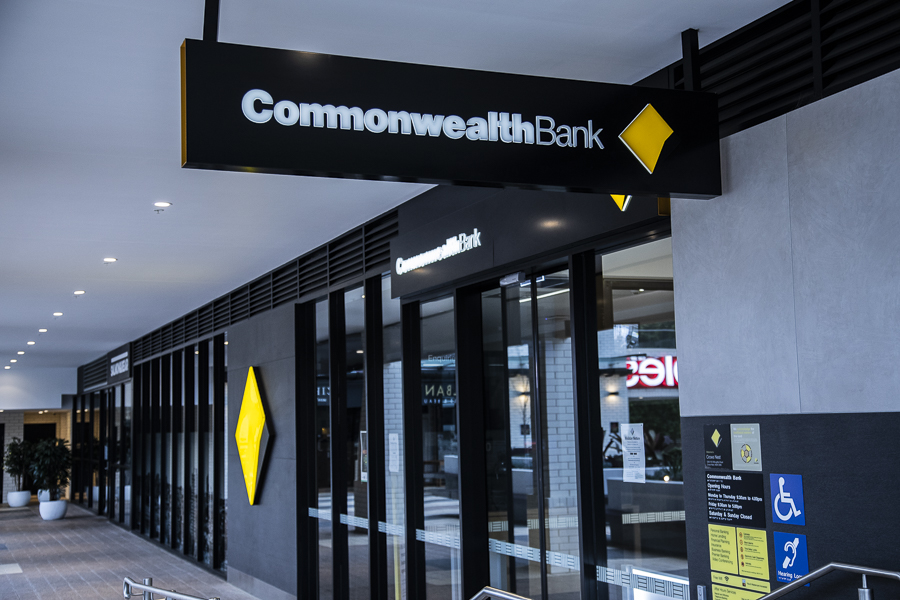