Despite that, the Home Affairs Minister is free to weigh into Australia’s most important diplomatic relationship from time to time and does so with all the subtlety of a Bjelke-Petersen-era Queensland copper at a student demo.

It might make Mr Dutton feel braver and more righteous than the next talking head. It doesn’t help Australia or anyone else.

And he is far from alone in jumping on the China-bashing bandwagon for domestic political reasons with no concern for our national interest.

In short order Australia’s mainstream media has embraced Sinophobia as an article of editorial faith, while the federal government either intentionally sabotages our economic interests for no strategic benefit or simply blunders its way from one diplomatic failure to the next.

Hot on the heels of making a mess of the COVID inquiry push and waving a ticket to a Trump China-exclusion party while Liberal voices claim Victoria’s Belt and Road involvement is treasonous, Scott Morrison announces a sweeping “national security” foreign investment tightening and tries to pretend it’s not aimed at China.

Oh please. Some of the cadres are indeed brainwashed, but none of them is that stupid.

(The pledge by Victorian opposition leader Michael O’Brien to tear up the state’s Belt and Road agreement at least provides some amusement: How will he explain to his political mentor Peter Costello that the Future Fund’s partnership with China Investment Corporation in the Port of Melbourne betrays betrays Australia and will have to be scrapped?)

Scott Morrison’s apparent desire to go beyond being an American ally to being Donald Trump’s BFF pays zero dividends and is starting to cost as the tit-for-tat war of words escalates.

Our strategic reality is that we are an American client state.

Our key military equipment only functions with American permission.

Our intelligence gathering is completely dependent on sophisticated US eavesdropping, our occasional bugging of third-world neighbours notwithstanding.

We pay our dues by sending young Australians to die in lost and wrong wars from time to time.

It is not a further requirement of the alliance that we stand out from the crowd in offending the world’s most important economic power – the one that provides most of the world’s growth and the dragon’s share of our export wealth.

Mr Morrison’s willingness to be seen as Mr Trump’s most willing deputy-dawg again raises the possibility that he is not merely a Trump-lite politician but a Trump true believer, a genuine fan of The Donald, not just going through the traditional Australian-American motions.

To state the obvious, the Chinese government is not nice.

It is an authoritarian government that ruthlessly quashes dissent. Like every emerging major power, it throws its weight around in its sphere of influence. (Maybe it’s a small sign of progress that China builds island military bases rather than seizing them the way the US did at a similar stage of development.)

The crimes of Tibet and Xinjiang oppression, the steadily unfolding tragedy of Hong Kong, the devastation of Vietnam, the liars’ war of Iraq and its ongoing aftermath, the betrayal of the Kurds – they are all appalling.

There’s no mileage in comparative Great Power destruction – calculated or casual, it is what it is.

Avoid shooting ourselves in both feet

Client states, whether economic or strategic, have their limits.

In a wide-ranging and excellent interview in The American Interest magazine, former US Treasury secretary Lawrence Summers was asked what advice he would offer a new administration amid the present “decoupling” debate.

Part of his answer: “The challenge for a new administration is to harness that alarm (over China potentially being an economic and security threat) constructively to support necessary renewal in the United States, and to assure that our deep security interests are well protected, without succumbing to paranoia that could generate a cycle of hostility between the United States and China, without lapsing into a desire for a degree of US control that’s not plausible given the economic reality, and without putting at risk the capacity to co-operate on the issues that are most important — like pandemic, like climate change, like the risks and opportunities associated with Artificial Intelligence.

“At the broadest level, we need to craft a relationship with China from the principles of mutual respect and strategic reassurance, with rather less of the feigned affection that there has been in the past.

“We are not partners. We are not really friends. We are entities that find ourselves on the same small lifeboat in turbulent waters a long way from shore. We need to be pulling in unison if things are to work for either of us.

“If we can respect each other’s roles, respect our very substantial differences, confine our spheres of negotiation to those areas that are most important for co-operation, and represent the most fundamental interests of our societies, we can have a more successful co-evolution that we have had in recent years.”

It’s advice Australia could take on board in seeking an independent relationship with China, instead of becoming collateral damage as a party to the Toddler President’s political posturing over “Chinah”.

It would give us a better (albeit small) chance of helping China grow up without repeating the history of other great powers.

It does not need to, if only it realised it, if only the US doesn’t force it to.

And we could avoid shooting ourselves in both feet.

One of Australia’s most prominent financial market commentators, Michael Pascoe is contributing editor of the New Daily, he spent 18 years as finance editor of the Nine Television Network, has written for Fairfax press and the South China Morning Post. This article first appeared in The New Daily. 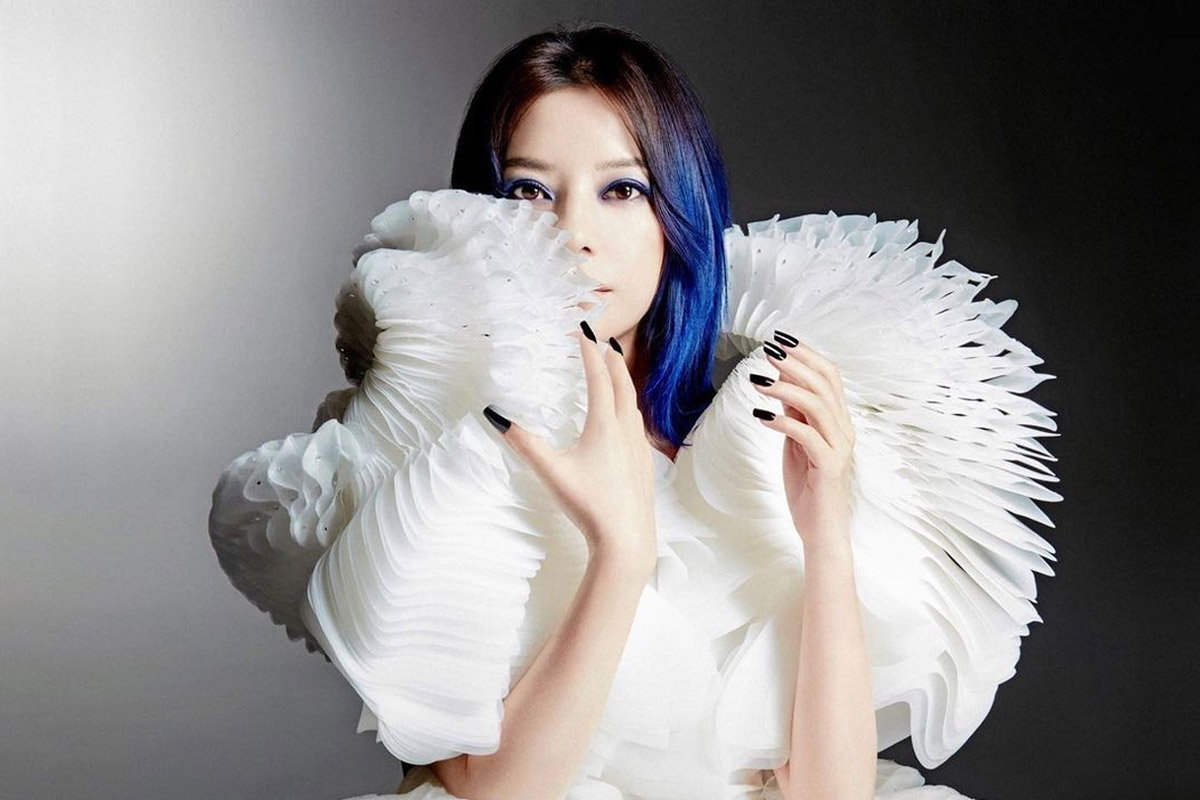 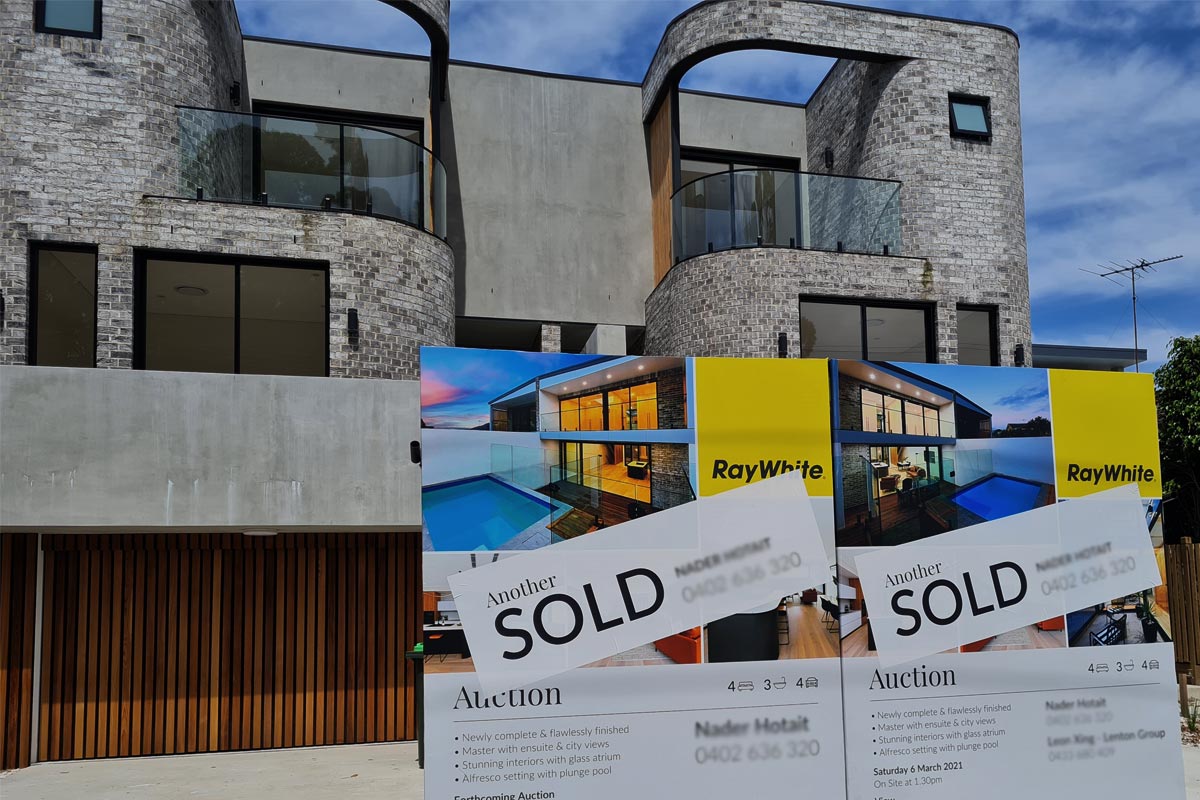