The World Health Organization will hold an inquiry into the global response to COVID-19, in a resolution adopted without objection at the (WHA) World Health Assembly Meeting.

It calls for “a stepwise process of impartial, independent and comprehensive evaluation” at “the earliest appropriate moment… to review experience gained and lessons learned from the WHO-coordinated international health response to Covid-19.”

Whilst Australia claims success for ‘leading’ the push towards an international COVID-19 investigation, this resolution is a world away from what Australia’s leaders had proposed.

In the month since Foreign Minister Marise Payne made the call for an investigation – not through an official communique, or any consultation with the global community but in a television interview – the Australian proposal had not received any international support.

Whilst US President Donald Trump and his Secretary of State Mike Pompeo gave their support, that too was in front of television cameras and there was zero detail coming out of Washington.

Both of them prejudiced their calls by insisting that COVID-19 came from a laboratory in China, despite the fact their own intelligence services and the US’s top infectious diseases expert, Dr. Anthony Fauci, flatly rejected that theory.

The Australian government did not produce so much as one word in writing to detail its proposal.

The sub-text of Australia’s poorly articulated position was that only China should be investigated, without making mention to the actual investigation process other than it should be ‘independent’.

And, most glaringly, the WHA resolution had the support of more than 130 nations – Australia’s proposal was never formally tabled, went through no statutory health bodies or global organisations, thus had no response.

Within a week of the idea being floated publicly Prime Minister Scott Morrison announced he’d raised the issue with both French President, Emmanuel Macron and German Chancellor, Angela Merkel. Neither of them publicly supported his position.

Like any global resolution this WHO investigation is a compromise – that is the essence of diplomacy. Whilst the WHO’s initial response to COVID-19 has been seriously questioned, the reality is there is no other global mechanism in which to respond to pandemics.

For the past two decades the WHO has led the response to SARS, MERS, Ebola, H1N1 and other pandemics and those responses had never been seriously questioned.

COVID-19 is an unprecedented global event, there should be some international acknowledgment that the WHO was far from alone in its imperfect response.

The WHO will also been investigated over its COVID-19 response, Director-General Tedros Adhanom Ghebreyesus said he accepted “transparency, accountability and continuous improvement” during his address the virtual summit.

In fairness to the WHO it had, for years, issued dire warnings of an imminent global pandemic. The most recent warning was delivered just three months before the COVID-19 outbreak, compiled by a panel of 15 global experts – three of whom were American and only one from China.

That report was handed to the Australian government in September 2019, Health Minister Greg Hunt did not announce or publicly acknowledge its warnings. The day after that report landed in Canberra, warning the world was hopelessly underprepared for a global pandemic, Australian Prime Minister Scott Morrison was at The White House having dinner with Donald Trump.

Shunning investigation not in China’s interest

China was not so much slow to answer calls for a COVID-19 investigation is it was lacking in its clarity as to its position. Rather than getting on the front foot, its position was that it didn’t want a political investigation predicated on the Trump proposition that presumed guilt before the investigation got underway.

China ultimately supported the WHA resolution, as it was always going to accept an investigation into COVID-19.

The China critics – particularly in the western media – have for a month been operating on the absurd notion that it is not in China’s interests to understand the origins of this epidemic; take steps to dramatically reduce the risks of it happening again; and if (or when as most scientists agree) we face such a pandemic again the world is far better prepared.

The entire world has suffered under COVID-19, and China has suffered greatly too, as the world’s most populous nation, and its second largest economy, it is absolutely in China’s interest to get to the bottom of this pandemic.

Its position has been consistent for some time, scientists need to lead this investigation, China’s Ministry of Foreign Affairs has for weeks been saying this.

Australia’s Lowy Institute, which normally leans very heavily into the Chinese government, also supports the proposition that this WHA resolution is far from the world throwing its support behind Australia.

Speaking on ABC television, Hervé Lemahieu, Director of the Asian Power and Diplomacy Program, said, “This investigation will look at the source country but there are over a dozen clauses as mentioned in this current resolution and it’s not just the source country.

“It’s not just China but responses by other member states to the WHO’s call on the 30th of January of a public health emergency of international concern, looking at which countries were best at rapidly putting in place measures to contain the pandemic, and which countries were lagging and how we can learn from this.

“The European Union’s 27 member states, the UK, Canada and others probably would have called for this resolution with or without Australia’s participation. So I wouldn’t call this a solo initiative on the part of Australia.” 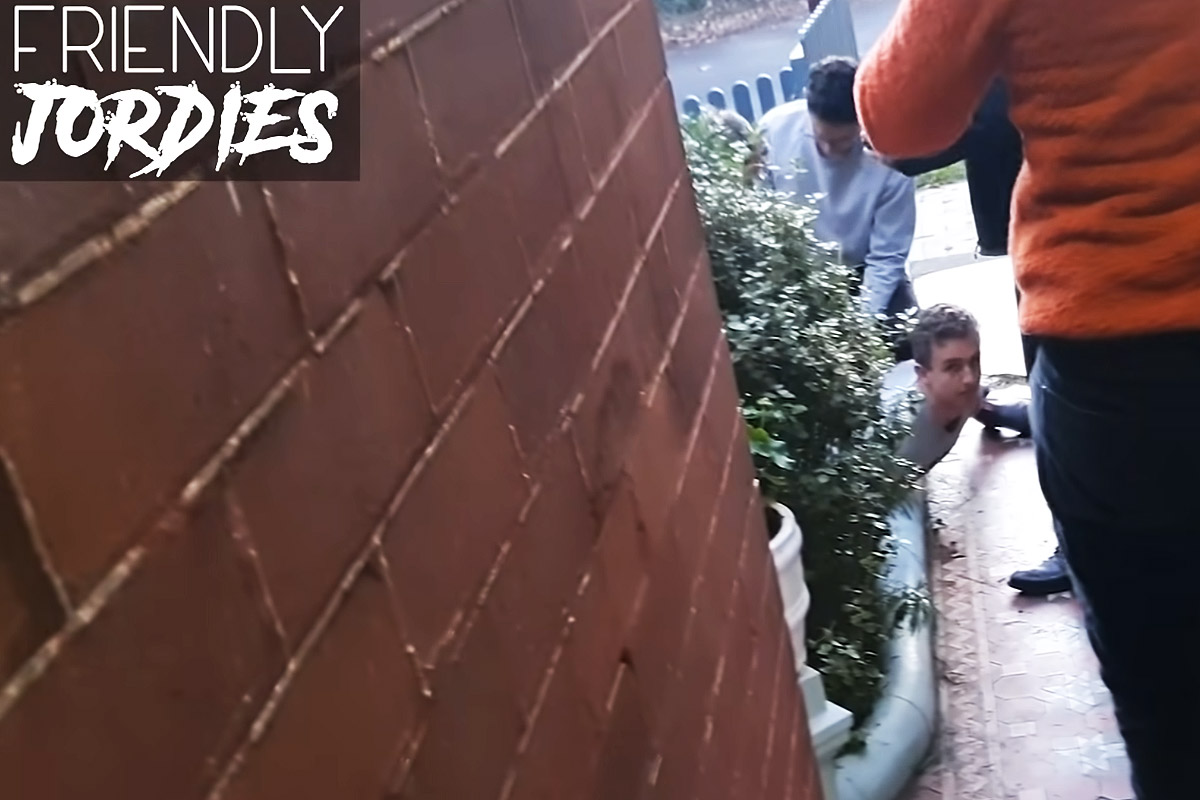 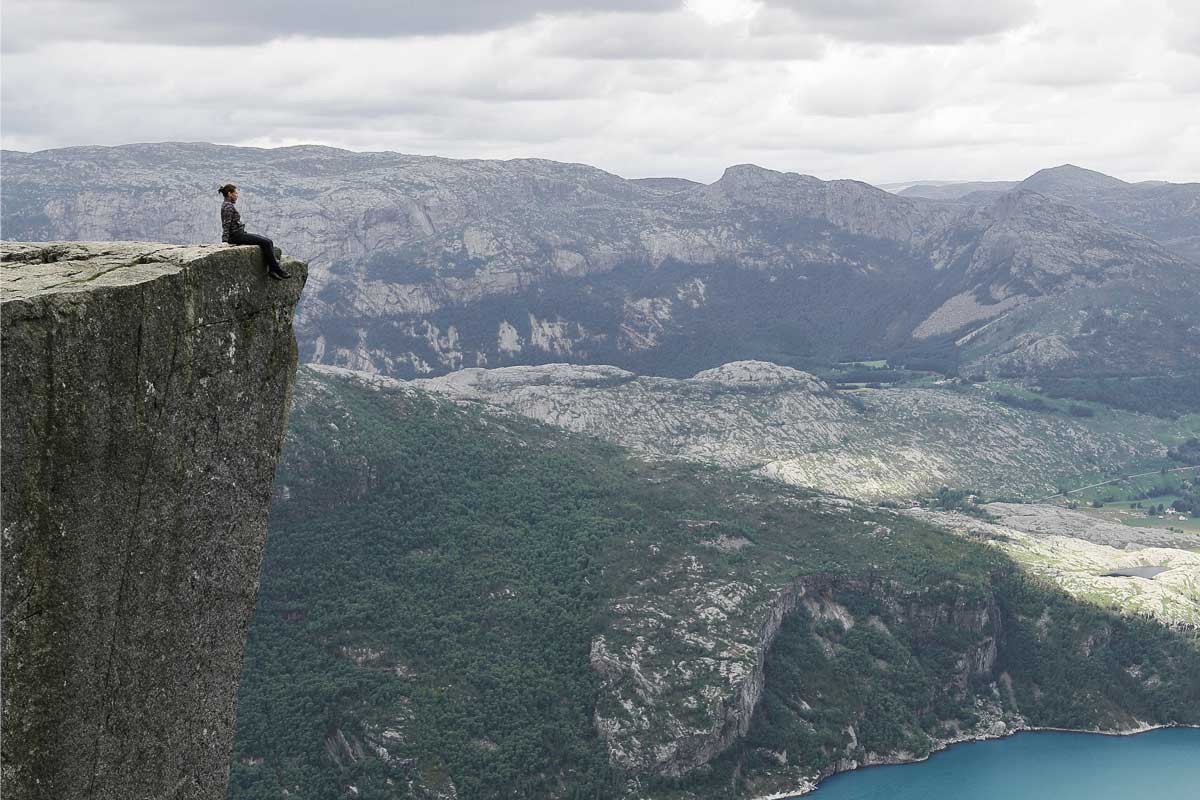 On a cliff edge