As widely expected, Australia’s Reserve Bank did not move on interest rates at its November board meeting

Australia’s official interest rate will, for the time being, remain at its historic low. Not since 2011 has the RBA cut rates on Melbourne Cup Day, the horse race didn’t necessarily stop the central bank, as for another cut, most commentators see it as inevitable.

“We remain of the view that further RBA monetary easing will be required and is likely,” says AMP Capital Chief Economist, Shane Oliver “Growth is still likely to remain subdued and below trend for longer than the RBA is allowing.

“This will keep unemployment higher for longer and wages growth and inflation below target for longer. Consequently, more easing will be required to achieve full employment and clear progress to the inflation target.

“What’s more inflation has been running below target for more than four years now and the longer this is allowed to persist the more the inflation target will lose credibility and won’t be the ‘strong nominal anchor that people can rely on when making their decisions’ that Governor Lowe has stated the Board is seeking to provide.”

RBA comfortable with rates at this moment

Says James Gerrish of Shaw and Partners, “The comments from the central bank suggested they were happy with where rates were at this point in the cycle with the bank happy for unemployment to keep slightly above 5% while growth is expected to pick up in 2021. ‘Monitor’ was the key term here implying the bank is not in any hurry. A rate cut is priced in for the first quarter next year.”

Another question posed by the markets is whether last month’s rate cut has actually had time to feed into the economy. According to Shane Oliver, “The RBA probably also decided to pause in easing to give tax and rate cuts to date more time to work. But it’s interesting that it made no reference to September’s very weak retail sales report which along with continuing weak car sales suggests very little boost to consumer spending from the tax and rate cuts so far.

However, while the RBA still sees growth picking up to around 3% in 2021, it has yet again downgraded its growth expectation for this year to “around 2.25%” from 2.5% in August. These numbers were revised down from its expectations of twelve months ago when the central bank forecast 2019 GPD growth of 3.25%.

The final paragraph of the RBA’s post meeting Statement repeats that it’s “reasonable to expect that an extended period of low interest rates will be required” and that “The Board will continue to monitor developments, including in the labour market, and is prepared to ease monetary policy further if needed to support sustainable growth in the economy, full employment and the achievement of the inflation target over time.”

With central banks globally cutting rates at or close to zero percent, the calls are growing louder for governments to act. Says Oliver, “Ideally more fiscal stimulus is required, such as bringing forward of the stage 2 tax cuts, a boost to Newstart, inducements to large companies to investment more and increased infrastructure spending where possible.

“This would give a bigger bang for the buck and could be more fairly targeted. But in the absence of more fiscal stimulus, pressure remains on the RBA for further easing. We continue to see the cash rate being cut to a low of 0.25% in December and February but this could also come with quantitative easing measures designed to lower bank funding costs and increase the banks’ pass through of rate cuts to borrowers.” 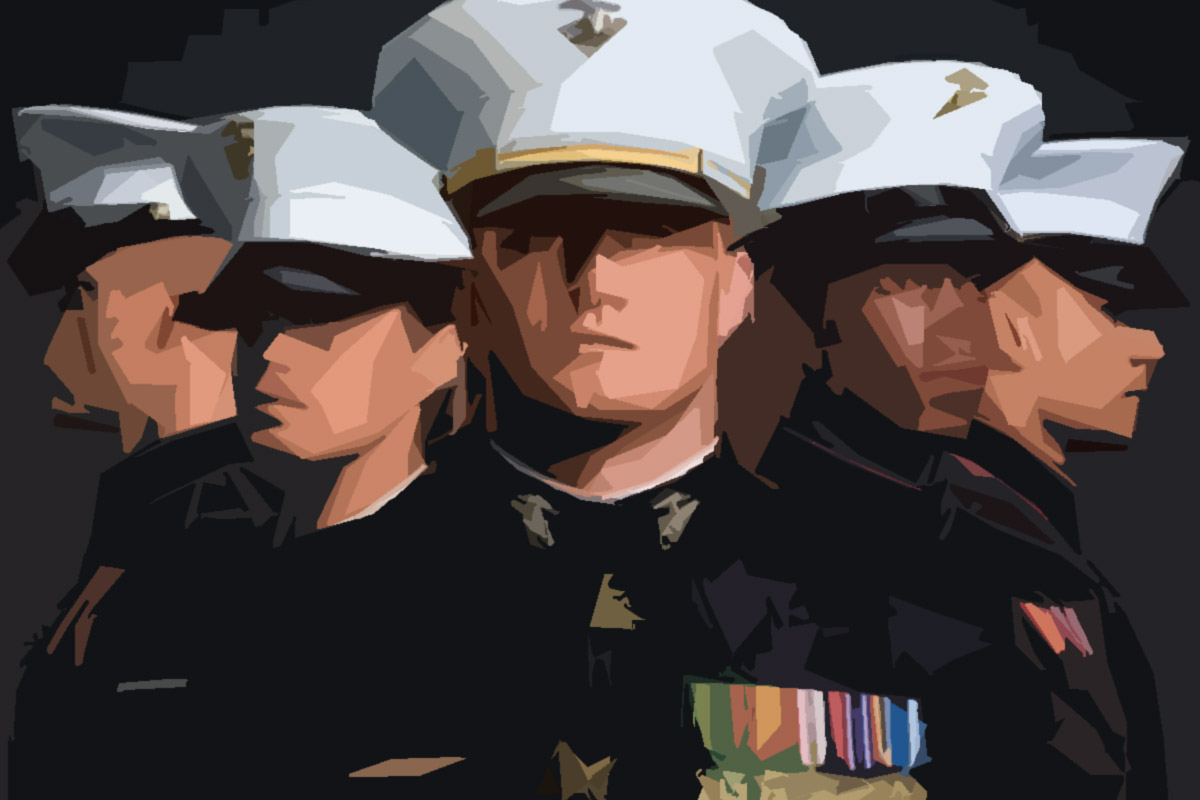 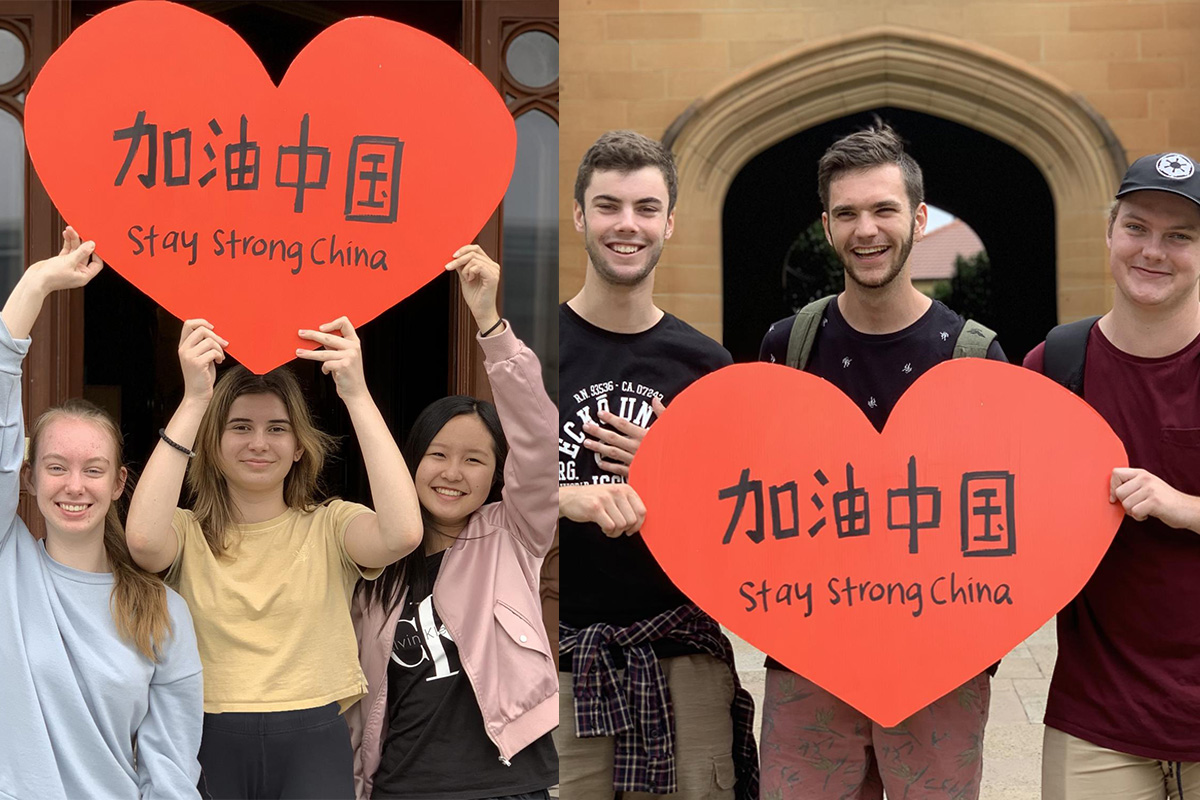