Economic indicators in China have slowed, what are the implications for Australia?

Both China’s economic growth and its sharemarket surged after the first wave of the coronavirus was brought under control. With the outbreak of the Delta variant of COVID19 there are concerns about slowing Chinese growth in the near-term. After rebounding sharply from the lockdown last year Chinese economic data has slowed. Business conditions indicators (or PMIs) have been trending down.  And industrial production, retail sales, investment, exports, imports & credit growth all slowed more than expected in July.

The slowing in annual growth measures partly reflects the drop off following the base effect boost as the 2020 lockdown slump drops out, but it has gone a bit beyond that as a result of floods, policy tightening after last year’s easing, increased covid restrictions due to a new Delta outbreak and carbon pollution reduction measures.

As a result, September quarter growth is likely to be weak. A slowing in covid cases in the last two weeks may allow some easing of restrictions but they are likely to remain to some degree ahead of the Winter Olympics in February 2022.

More fundamentally though the July Politburo meeting suggested some monetary and fiscal easing ahead and that the regulatory crackdown may go through a brief pause given the growth slowdown. In terms of the latter there has also been some indication of a slowing in anti-carbon pollution measures. As a result, growth is likely to accelerate again in 2022.

The chart below relates to monthly data and so misses the extremes, but Chinese shares saw an 18 per cent decline from their February high to their recent low. Valuations are not particularly onerous and will likely benefit from anticipation of stronger growth next year. However, regulatory uncertainty and geopolitical risks may constrain it on a medium-term view.

A slowdown in China’s long-term growth rate and trade tensions impacting multiple Australian exports to China mean that the big boost to Australian exports from trade with China may be behind us. Over the last year it was offset by the surge in the iron price to over $US220 a tonne, but from its May high it fell by over 40 per cent to its low last week, albeit to a still very high level. 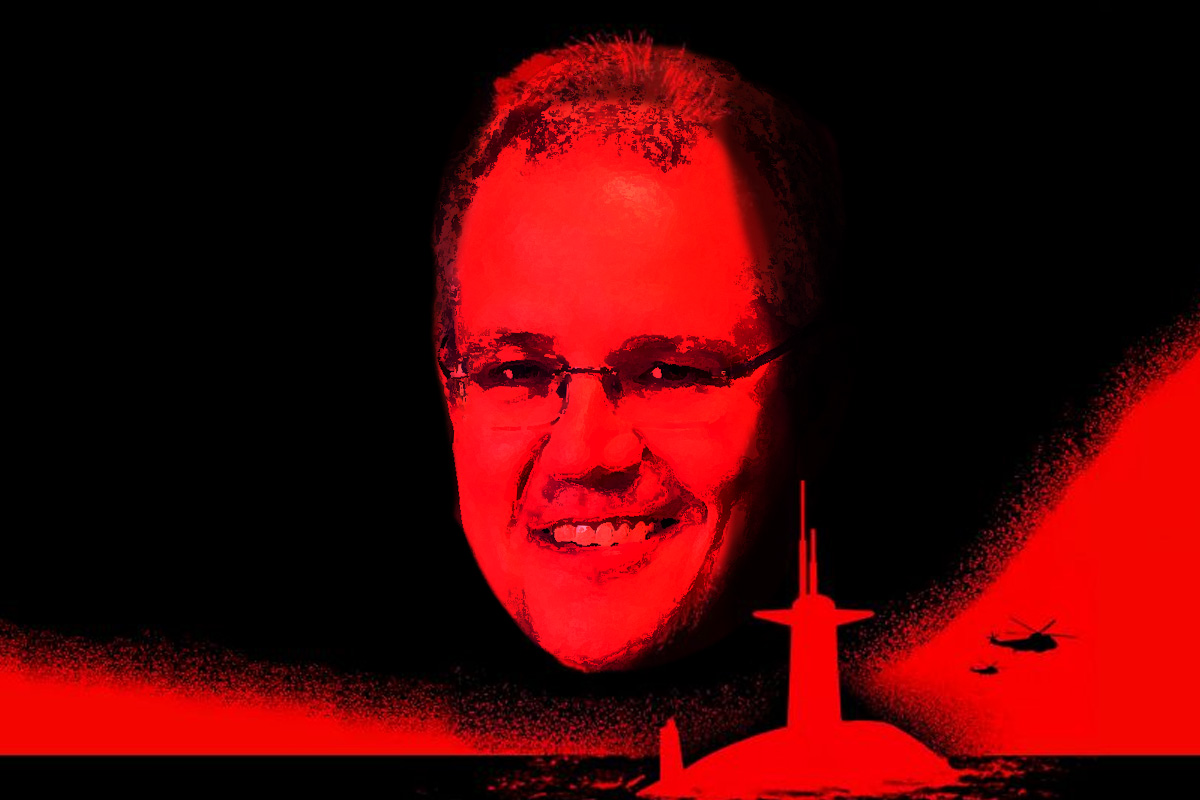 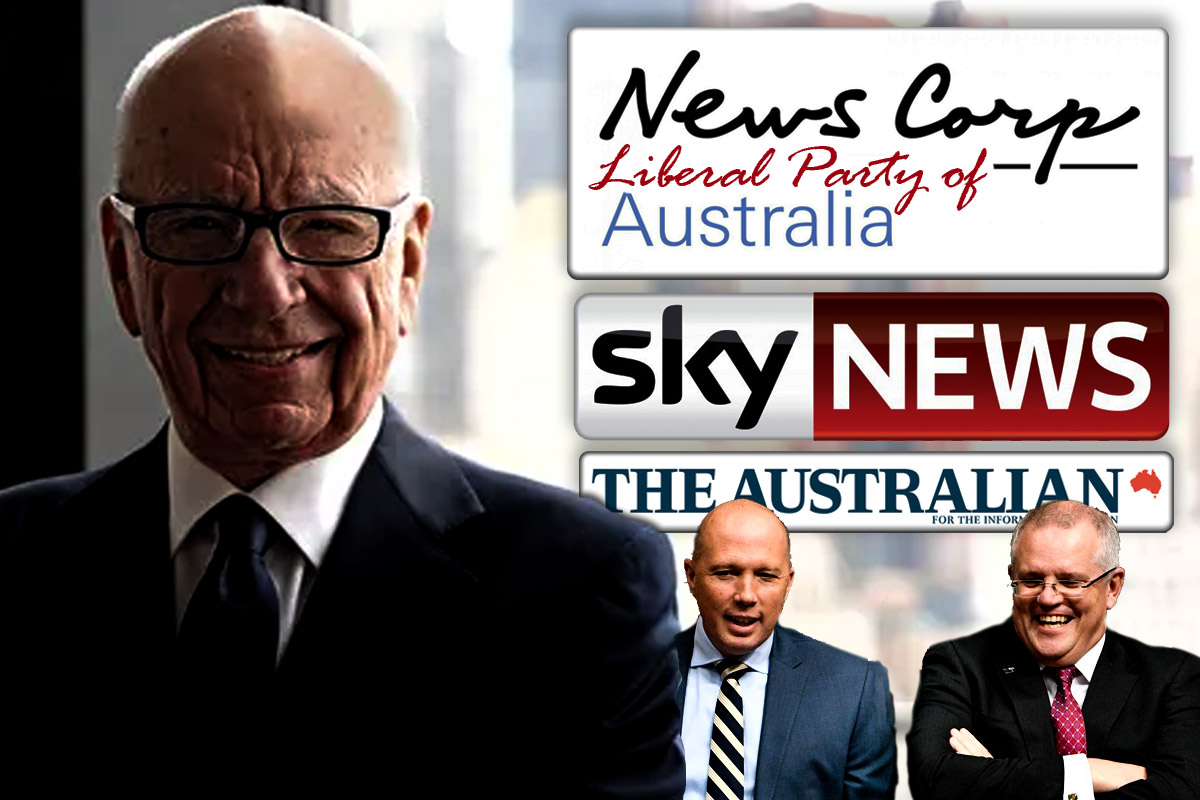