Inflation is on the rise globally but it’s likely to be a confusing picture over the next few years, against the backdrop of a likely bottoming of the long-term decline in inflation seen over the last forty years

The pick-up in inflation pressures is most evident in the US with consumer price inflation on the rise, various business surveys pointing to sharply higher input and output prices and wages growth moving up. The key drivers are: base effects as last year’s deflation drops out of annual calculations (eg, US consumer prices fell -1.1% over the three months to May last year and Australian consumer prices fell -1.9% in the June quarter last year); higher commodity prices as stimulus measures have focussed on construction activity – notably in China; and goods supply bottlenecks as a result of a cut to production in the pandemic and then consumers switching spending to goods from services due to distancing restrictions at a time when industrial production is still depressed and so inventories are depleted.

Wages growth is also being pushed up in the US as extended unemployment benefits out to September are discouraging workforce participation. Combined this will see headline inflation measures spike higher in the months ahead – probably towards 4% or more in the US (and in Australia too albeit less so in Europe and Japan). With this will come the risk of a renewed bond market tantrum as investors worry that central banks will not be able to control inflation.

Later in the year though annual inflation is likely to subside again as: the base effects will reverse (with, eg, a +1.4% rise in US consumer prices over the three months to August last year and a +1.6% rise in the CPI in Australia in the September quarter last year dropping out); industrial production will pick up in response to the surge in prices thereby boost supply and depressing prices; consumer spending will gradually rotate back to services and away from goods; some sectors like traditional retailing, corporate travel and CBD services will see a longer lasting hit to jobs from the pandemic; and in the US the ending of enhanced unemployment benefits in September will push more workers back into the workforce. So, inflation is likely to fall back again.

This partly explains why central banks are reluctant to rush into rate hikes at present. The likely fall back in inflation later this year combined with central banks remaining dovish will mean that any near-term bond market panic and hit to share markets are likely to be short lived.

An end to long-term inflation decline?

Longer term though its likely we are now going through the bottoming of the long-term decline in inflation that has been in place since the early 1980s as bigger government and ultra easy central banks focussed on pushing unemployment as low as it can go to get inflation up, a reversal in globalisation and a decline in workers relative to consumers results in higher inflation on a more sustained basis. This is ultimately what central banks are aiming for and they naturally worry that if they raise rates prematurely in response to what will likely be a short-term inflation spike in the next few months will just risk a downturn in 2022 which will just set back their longer-term desire to get inflation up and further damage their credibility. Albeit this will take several years to play out and the question is whether it results in inflation ultimately averaging around target or something higher. Our base case is the former, although the risks are possibly swinging to the latter.

The RBA in its quarterly Statement on Monetary Policy upgraded its growth forecasts to 4.75% for this year and now sees unemployment at 4.5% by the end of next year it continues to see only a modest and gradual pick up in underlying inflation and wages growth to just 2.25% and 2% for mid-2023 respectively and therefore still doesn’t see the conditions for rate hikes being in place until 2024 at the earliest.

The combination of its own forecasts and ongoing dovishness indicate that the RBA is determined to find out how low it can push unemployment before inflation rises sustainably to within the target range and that it (rightly in my view) suspects the NAIRU may have a 3 in front of it rather than a 4 (as Governor Lowe has admitted is possible).

Share markets mostly rose over the last week helped by good earnings, dovish central banks and expectations that the softer than expected US jobs report for April will help keep the Fed accommodative. For the week US shares rose 1.2% to a new record high (but with the tech heavy Nasdaq losing 1.5%), Eurozone shares rose 1.5% to their highest since 2000 and Japanese shares gained 1.9%. Chinese shares bucked the trend and fell -2.5%. Helped by the positive global lead and a dovish RBA the Australian share market also rose 0.8% making a new recovery high with very strong gains in materials, energy and financial stocks. While the ASX200 has worked off technically overbought conditions after its early April surge, it’s now just 1.1% below its all-time high from February last year with a good chance of bursting through to a new record high soon. Bond yields fell, but oil, metal and iron ore prices rose with the latter reaching a new record high. The $A rose as the $US fell.

Our view remains that share markets will head even higher this year as recovery continues, this boost earnings and monetary policy remains easy, albeit with some tapering in bond buying along the way. However, investor sentiment is very bullish which is negative from a contrarian perspective and we are coming into a seasonally softer period of the year for shares.

The news on coronavirus remained mixed over the last week. Singapore tightened restrictions in response to new local cases, as did NSW also after new local cases with the NZ-NSW travel bubble paused and concerns about the safety of vaccines appears to be impacting take up. However, there are some signs the latest wave in new global coronavirus cases may be rolling over again helped by a continuing downtrend in developed countries, notably the US and Europe and some signs that the rate of growth may be slowing in India (and hence Asia).

Despite the new local cases in NSW, new cases remain low in Australia and mainly amongst returned travellers, but the four-week moving average of new cases is up nearly three-fold over the two months – highlighting the increased risk of breakouts from the returned traveller quarantine system.

Meanwhile the vaccine rollout continues, and they continue to work. 8% of the global population has now received one dose of vaccine, with 6% in emerging countries. Within developed countries the UK is at 53%, the US is at 45%, Europe is at 26% and Australia is at 10%. Fortunately, at risk groups are getting rapidly vaccinated now in Australia, eg, nearly 80% of those in aged or disability care have had at least one dose.

The decline in new cases, deaths and hospitalisations in Israel, the UK and the US indicate that the vaccines work. So far young people have not been getting vaccinated (so perhaps the herd immunity line should be lower in the previous chart), but this may be starting to change with countries starting to approve vaccines for younger people. Moderna has also released trial results showing its booster shots bolster antibodies against mutant strains. And while it needs to be managed carefully to avoid resulting in reduced incentives (perhaps via compensation for drug companies) government plans (including by the US) to waive vaccine patents will help speed the rollout of vaccines globally. Finally, WHO has approved China’s Sinopharm vaccine for emergency use. 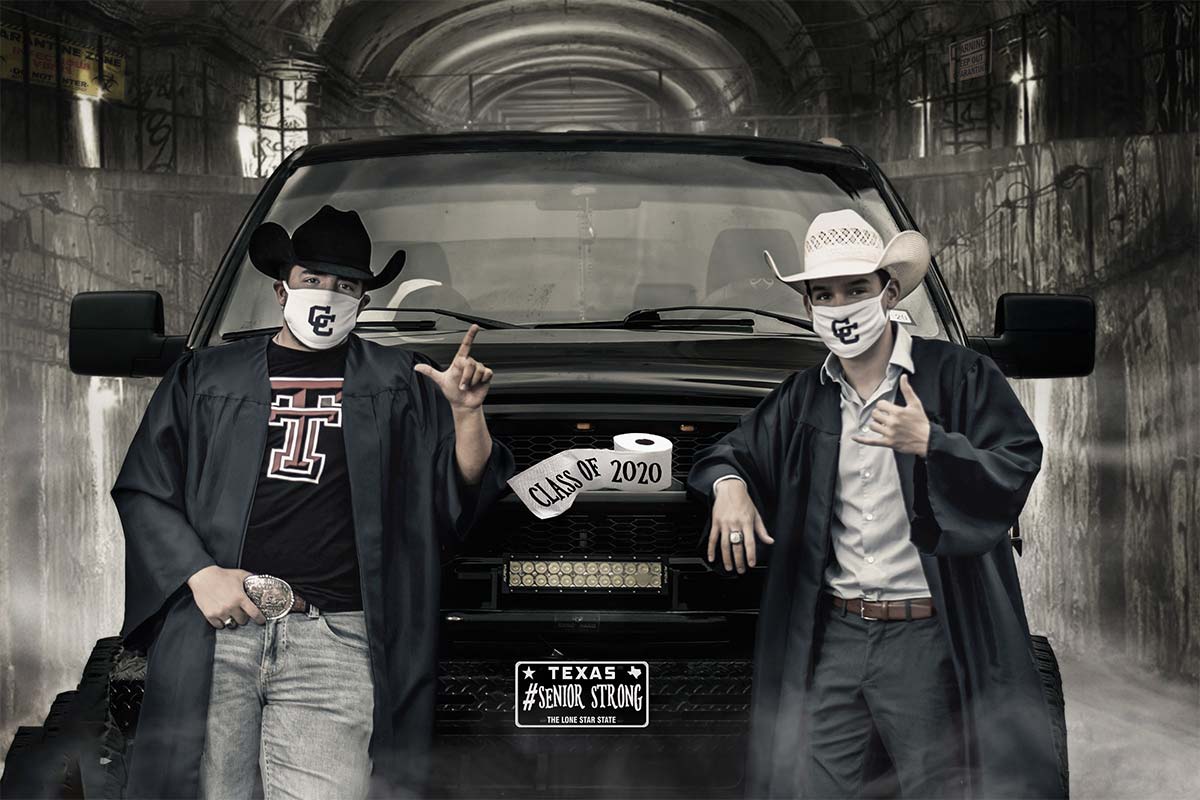 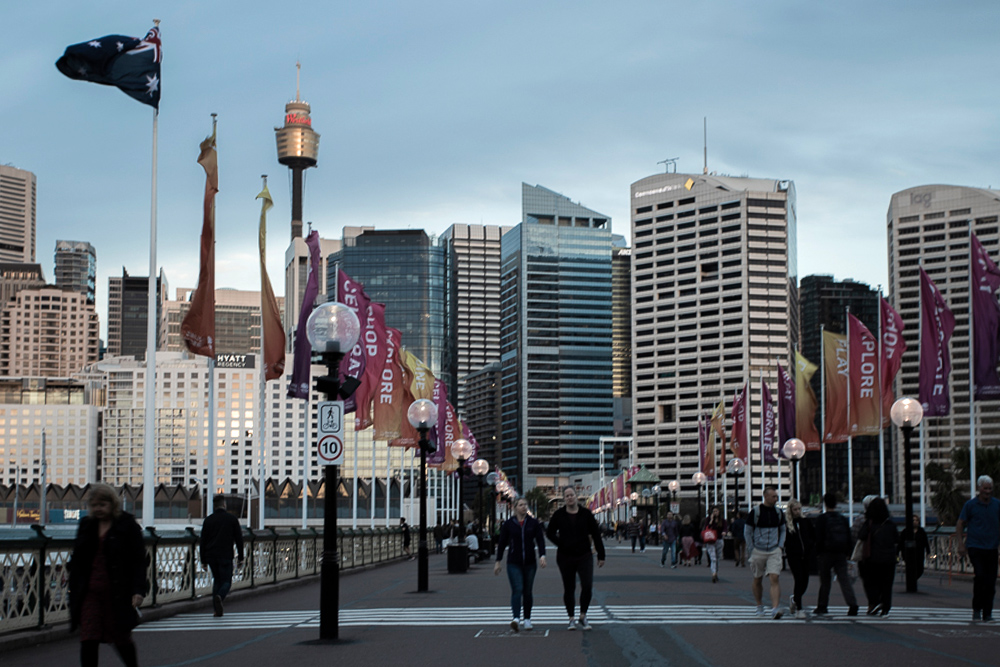 How to prevent a recession we don’t have to have