Michael West Media takes a look under the bonnet of multinationals, driving ahead with revenue and profits while leaving corporate taxes in a trail of dust

The scam used to be that Google simply pretended its income from selling services in Australia to Australians really belonged overseas so it invoiced straight from Singapore. No revenue here, ergo no tax.

Now the scam is how they define revenue. They claim their revenue is $1.4bn but, buried in a footnote is the admission that gross revenue last year was actually $5.2bn. GST mysteriously plunged from $114m to $43m and “service fees” to foreign associates stomped in at an heroic $3.8bn.

They actually paid $133m in tax in 2019. That’s $133m more than Rupert Murdoch’s News Australia Holdings paid in six years. But they’re back to their dodgy old ways – paying no tax again. Although they recorded a tax charge of $53m – this is what they claim they paid, their cashflow statement shows income tax received (not paid) of $22m last year. They got a tax benefit. That’s the scam.

This report is part of the What’s the scam? corporate tax feature series at public interest journalism site michaealwest.com.au

Suspend disbelief now! Netflix claims it made a loss in Australia last year, in the year of Covid-19 when we were locked down watching too much Netflix.

You can watch this latest Netflix fantasy for just $41, the price of its financial statements from the corporate regulator ASIC.

What’s the scam? Netflix’s 2020 fantasy accounts show revenue in Australia of just $20.5 million. If you assume its 12 million Australian subscribers pay a basic rate of $10 a month, that’s $1.4 billion in revenue. So what happened to this $1.4 billion?

Netflix and its co-conspirator EY are “doing a Google”, that is, the caper Google used to rely on to pay zero tax before it was forced to resort to another scam. They just book their income here to an associate offshore and the minuscule amount of income they book here is “service” fees from Netflix in the Netherlands and the US.

Tax seeped in at just $581,000. They claim they actually turned cashflow negative in the year of Covid-19.

When the boss of Strike Energy told an oil and gas conference the other day Australia had the second best tax regime in the world, he wasn’t kidding, though his peers at the conference must have been cussing “Shut up Stuart”. Particularly the Chevron delegation.

Chevron has raked $8bn offshore to its sister companies in interest, dividends and returns of capital over the past two years alone, and paid no tax. Well, okay, the latest set of financial statements for Chevron Australia Holdings show it did pay a smidgeon – $570k last year and $10m the year before – but that may have been paid elsewhere as they also booked a tax benefit of $1.2bn and the ATO transparency data shows them paying zero over the previous six years.

How good is that for a tax regime? A place where you can pay no tax but still suck out a lazy $8Bn from those dopey Aussies.

The scam is exploiting a tax regime where tax losses (now towering at $22bn) can be banked forever, deducted against the billions in income (last year almost $6bn). To be fair to Chevvers, there is a global gas glut, the touted LNG export boom is in disarray and their total income fell by $2.3bn year on year.

Unabashed in their daylight robbery – indeed undaunted by the biggest courtroom defeat this century at the hands of the Tax Office – Chevvers and their accountants from PwC, had the hide to include this line in their P&L:

“Royalties, excise, licenses and other taxes”.

Royalties are not taxes, they are the cost which has to be booked in payment to the owners of the oil and gas these guys are plundering, that is, us, Australians. They are dressing up these normal costs of doing business as taxes while they plunder the people of the country who are hosting them, dud the effete government and regulators who have allowed this to happen, and pay no tax anyway..

Chevron once infamously claimed, with the assistance of an “independent experts” report it would deliver $338 billion in royalties and taxes. The reality is it will drain that out to its tax havens and US headquarters.

This is not a good corporate citizen, anywhere. This week, the trial of Steven Donziger kicked off in the US.

“As I head into my Chevron-orchestrated “trial” today after 643 days of house arrest, please never forget what this case is really about,” Donziger posted on Twitter last night. This is the lawyer who represented 30,000 farmers and Indigenous people from Ecuador in a case against Chevron related to environmental damage and health effects caused by oil drilling in the Amazon

“After helping win a $9.5b pollution judgement against Chevron, my passport was confiscated and a private Chevron law firm detained me at home without trial.”

Here in Australia, it’s the government which prosecutes its citizens for doing the right thing; the likes of whistleblowers Witness K, K’s lawyer Bernard Collaery, David McBride, Julian Assange. We can only hope the sinister prosecution of Steven Donziger is not a harbinger of things to come because the power of corporations over democracy remains, inexorably, on the rise, even as their accountability continues to subside. 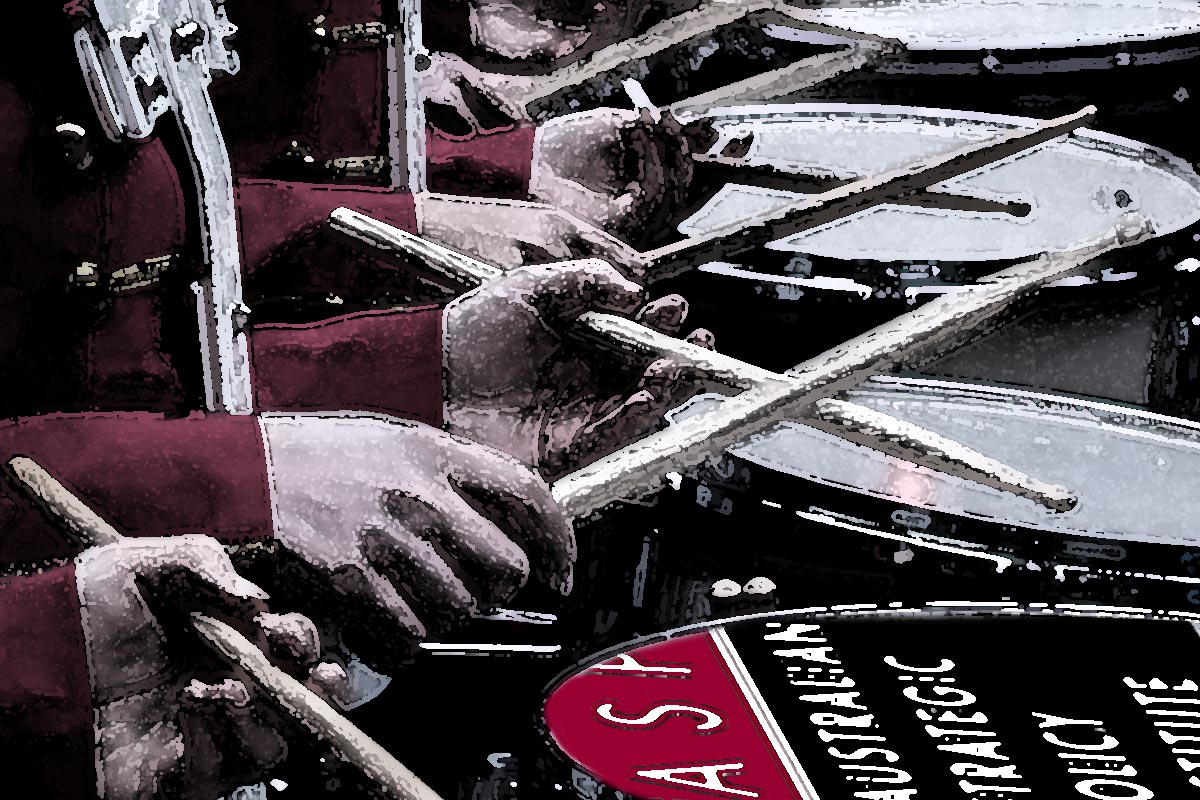 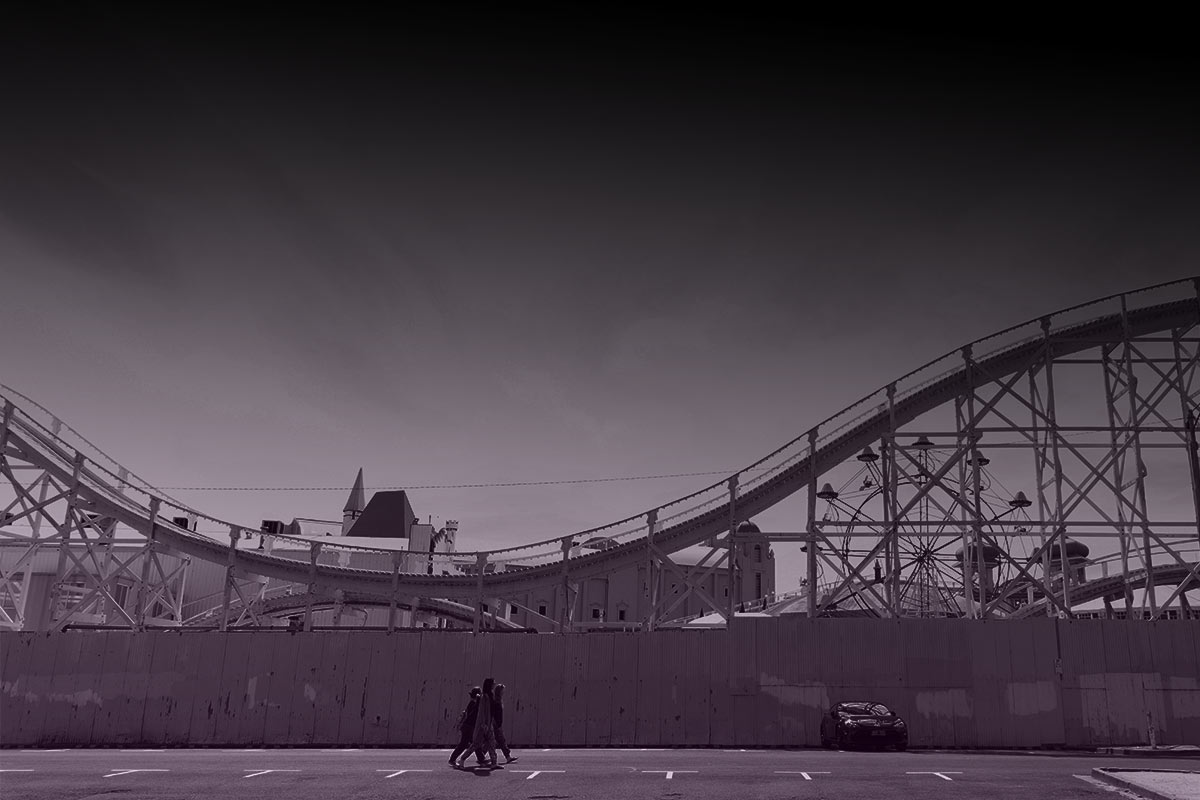