On the first page of The Australian Strategic Policy Institute’s (ASPI) most recent annual report the think tank confidently declares:

“ASPI was again ranked as one of the world’s best think tanks in the University of Pennsylvania’s 2019 Global Go To Think Tank Index, which is the gold standard for annual assessments of think tanks’ performance around the world.”

This a classic example of the way ASPI cherry picks facts and comments in order to support a heavily biased narrative.

In an article published on the ASPI website it points to its rankings in the University of Pennsylvania’s 2014 Global Go To Think Tank Index (GGTTTI) as proof of its important work.

That was seven years ago, when ASPI was named the number two global ‘think tank to watch’, which prompted ASPI to call this the “gold standard of excellence for think tanks.”

There are 174 entries on a wider list which ranks all global think tanks, once again, ASPI does not make that list.

China’s CICIR has 21 separate research divisions engaged in policy analysis across every major continent—not one of those divisions conducts research into Australian politics and foreign policy.

ASPI finally gets a mention

ASPI gets it first mention on page 110 under the list of 2020 Top Think Tanks in South and Southeast Asia and the Pacific (excluding India). ASPI’s highest profile Australian peer, the Lowy Institute ranks 13 on that list, ASPI is ranked 60.

ASPI is ranked behind ANU’s Strategic and Defence Studies Centre (10); the Australian Institute for International Affairs (12); and the Centre for Independent Studies (16).

Though ASPI prides itself on its research integrity, among the 2020 Think Tanks with Outstanding Policy-Oriented Research Programs, it ranks a lowly 57th. On this list of Foreign Policy and International Affairs think tanks it comes in at 33rd.

Quite surprisingly, given its constant mainstream media coverage, it ranks in the bottom 20 per cent of think tanks for 2020 Best Use of Media (Print or Electronic).

Despite ASPI’s claim of its fierce independence, it only manages an 85th place among the 2020 Best Independent Think Tanks.

Marked against the ranking system that ASPI itself points to as the “gold standard”, this Defence Department, foreign government and weapons maker-funded group is as about as close to the podium as Beijing is to Canberra. 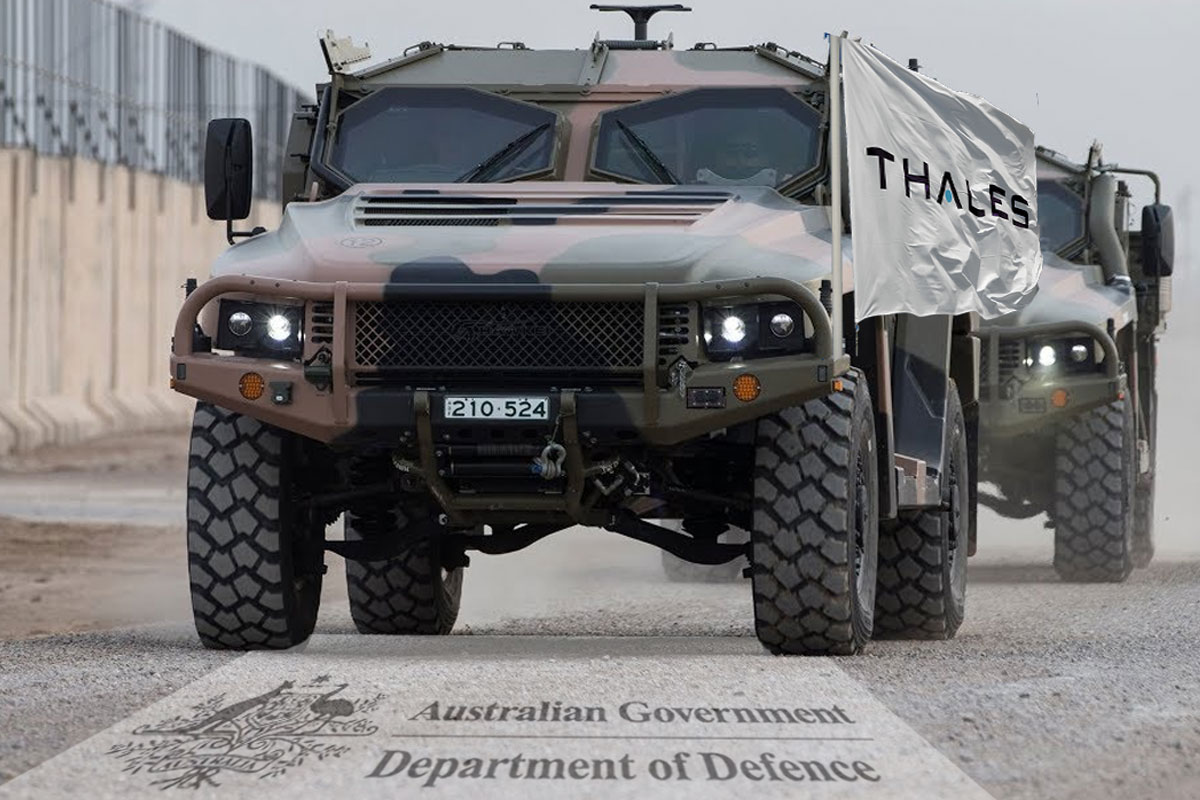