Having just revealed it raked in a record $16 million in cash last financial year the Australian Strategic Policy Institute is apparently making good by marching to the beat of its new Defence Minister Peter Dutton. Former Defence adviser, Mike Scrafton asks if its time for ASPI to be shut down?

Ironically, in his response to Hugh White’s recent presentation, Jennings makes the case for the irrelevance of ASPI. In essence, White argues that “China has ceased to accept America’s longstanding position as the primary power in Asia” while the US does not accept that this has changed. He says the military relativities between China and the US in East Asia mean any conflict would destroy the current order and US leadership. The cost of a war he says “would be almost unthinkably large”.

Crucially, White questions whether, given the inevitable costs, it is in Australia’s interests to go into war over Taiwan’s democracy. Especially considering the “dwindling chances of winning”. He adds: “We have not yet begun seriously to debate the competing claims of these seemingly incompatible imperatives.” White asks whether a war would be far worse than living with China’s regional dominance.

Jennings’ retort to White’s balanced analysis is encapsulated in eight points, which he clearly thinks are devastating ripostes. In fact, the inability of ASPI’s chief to comprehend the situation is on display. While a number of the points made by Jennings in response are trivial, the main ones require some examination.

Where White points to the actual trajectories of military capability in East Asia, Jennings points to the size of the US economy and long term demographic trends in the US versus China as the guide to “its ability to generate hard power”. The complicated matter of generating national power includes not just the many dimensions that shape economic power, but additionally those which go to national will and cohesiveness.

Jennings states that China has “deep structural weaknesses in its economy and is burdened with a repressive and corrupt political hierarchy and a population forced into sullen conformity”. The sullenness of the increasingly wealthy and poverty-free Chinese is highly debatable.

Moreover, in the 14th Five-Year Plan (FYP) for 2021-2025, China has committed to a $1.4 trillion stimulus for digital infrastructure, including distributed ledger technology, to take its domestic economy to the next level. It is creating the digital Silk Road backbone to the Belt and Road initiative and modernising global supply chains, distributed energy networks, advanced manufacturing, smart cities, finance, and “a multitude of other applications”.

When President Joe Biden’s difficulties getting his stimulus package through Congress is considered, the Chinese system appears to have some benefits.

The Pentagon’s “Military and Security Developments Involving the People’s Republic of China 2021” notes that China’s economy will grow by nearly 9 per cent in 2021 and, that despite a drop in economic growth during the pandemic, growth in military spending continued in 2020.

Jennings asserts that China’s geographical advantage with respect to a conflict over Taiwan, “would be blunted rapidly in a conflict, and China knows that”. China, he argues, “is still a second-tier military” with a “long way to go to match the capabilities, flexibility, innovation and training of first-rank military forces such as those of the US and Australia”. Yes, he said China cannot match Australia’s military.

While size has a quality all of its own, particularly in littoral areas adjacent to the Chinese coast, the Pentagon’s recent report to Congress paints a different picture of the People’s Liberation Army (PLA). It is already a massive and formidable military force that is modernising rapidly, reorganising, and integrating sophisticated technologies at a rapid rate. Jennings’ dismissal of the world’s second-most powerful military is inexplicable coming from a strategic analyst.

Jennings confidently claims that “deterrence has worked until now”. Of course deterrence, or perhaps prudence, would feature in Chinese planning; until it didn’t. Deterrence is combination of perceptions of the national importance of the cause, likely success, and the attendant costs of a course of action. White’s point is that we cannot be certain that China has not already determined that the US is bluffing about being willing to fight a war in East Asia. The Pentagon’s report, at a minimum, indicates China might be approaching that point.

Wars between major powers aren’t fought by national balance sheets or macroeconomic aggregates. A conflict in East Asia, over Taiwan or any other issue, would be fought adjacent to the Chinese mainland. It would be fought by the forces available in or near to the theatre in the first instance. Its course would be in part determined by who acts first and how they act. But in the long run it is national populations that decide the fate of major conflicts.

Jennings might rightly judge that President Xi Jinping is “riding a dangerous nationalistic wave”. But dangerous for whom? Rallying populations with chauvinistic and jingoistic rhetoric in times of international tension, confrontation, and conflict is not unusual. It seems inconsistent for Jennings to argue that on one-hand China is “intensely cautious about confronting US power”, and to also assert that Xi is generating “a dangerous nationalistic wave” that will “back him over Taiwan”.

The analysis out of ASPI is generally characterised by a one-sided focus on China. However, the geopolitical implications of America’s rising domestic government dysfunction, brutal political factionalism, rising religious and other extremist forces, and the prospect of further social chaos and political paralysis were Trump, or a Trump-like figure, to emerge as president, are never examined. America doesn’t need to implode for isolationism or internal disagreement to bring into question its willingness to go to war.

The problem with ASPI is not that it is anti-Chinese; not an uncommon position. The problem is the quality of the strategic analysis underpinning their assessments. The clear thinking and logical analysis of White’s position, and his realistic view of geopolitics and the costs of war, contrast with Jennings’ weak and superficial response.

Perhaps we shouldn’t wait for the Chinese hegemony before shutting down ASPI.

Mike Scrafton was a Deputy Secretary in the Victorian Department of Sustainability and Environment, senior Defence executive, CEO of a state statutory body, and chief of staff and ministerial adviser to the minister for defence. This article was first published at Pearls and Irritations. 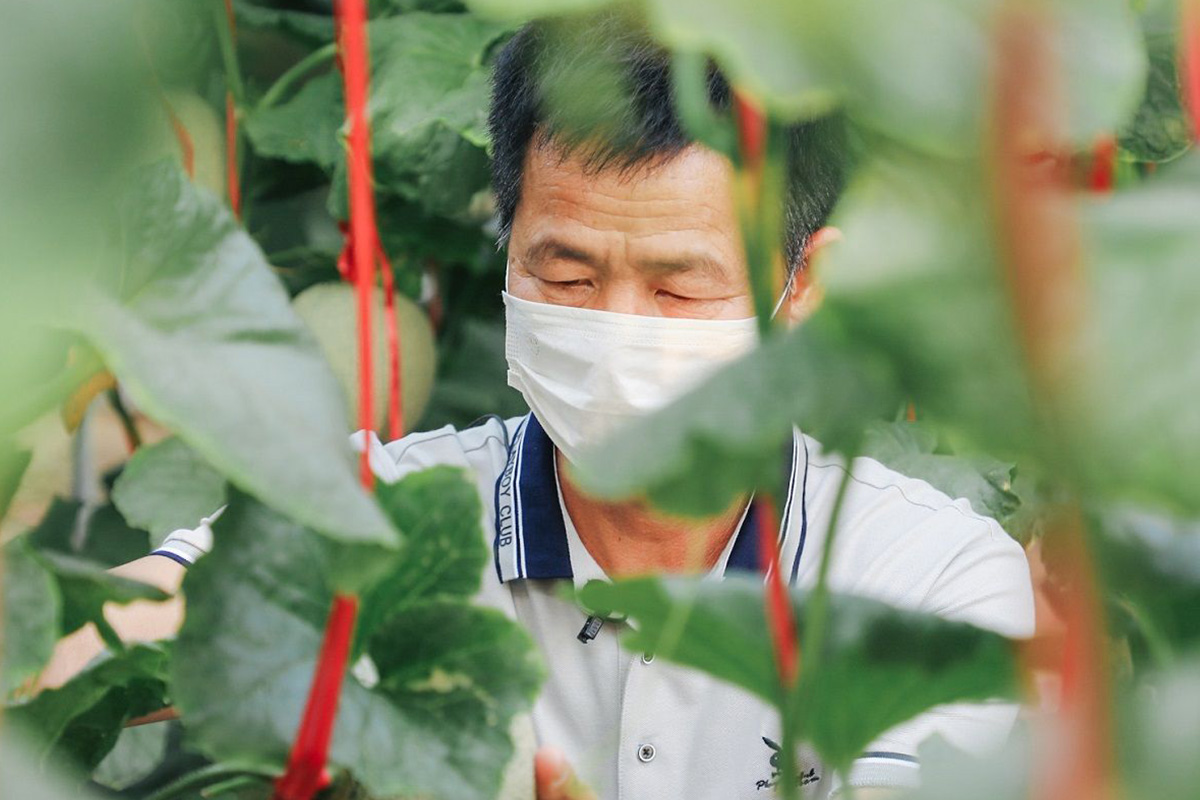 Investors should remain rational about impact of COVID-19 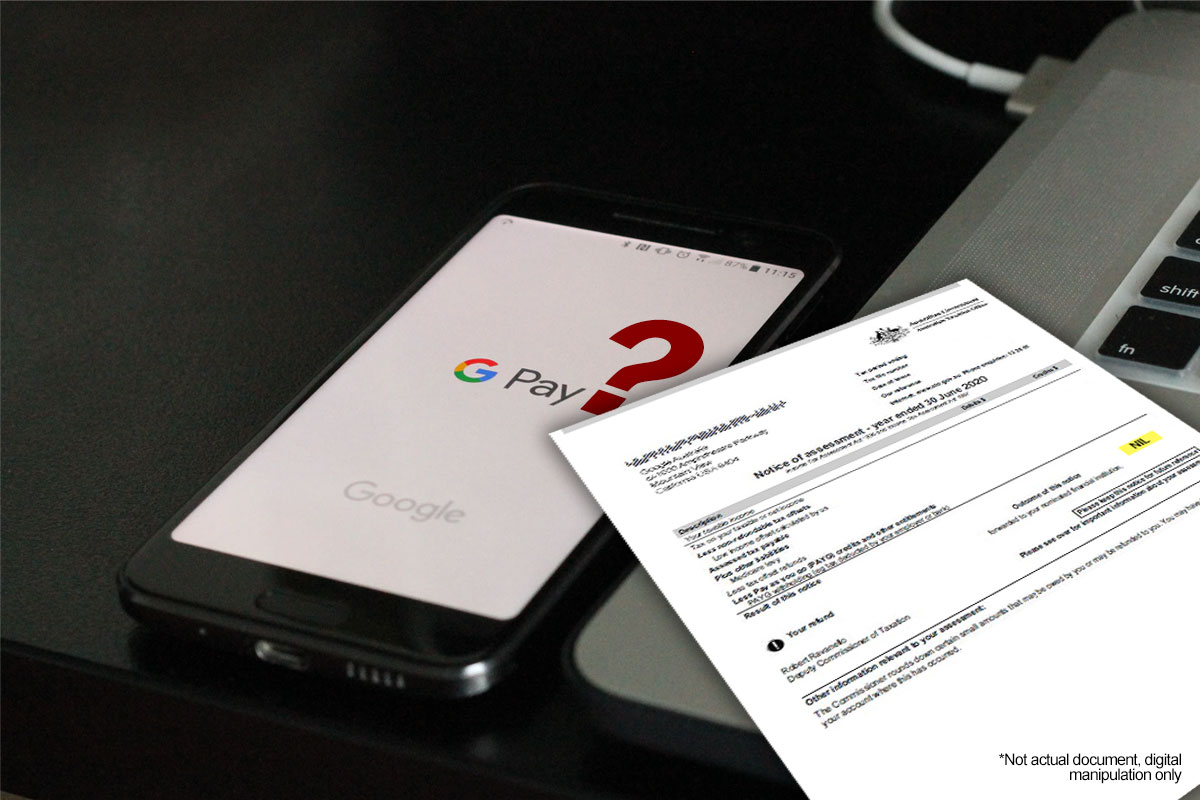