Winston Churchill, whose once mighty British Empire still casts a significant shadow across Australia reportedly once said, “History will be kind to me for I intend to write it.”

Twenty years since its establishment by the Howard government in 2001, ASPI has produced a 254-page volume to commemorate its history—and, yes, they have been very kind.

The Foreword is a rather indulgent eight-pages penned by, outgoing executive director, Peter Jennings PSM and Knight in the National Order of Légion d’Honneur de France. The second title bestowed upon him by the French government, coincidentally, at the time of the signing of the ill-fated French submarine contract, awarded to an ASPI sponsor.

“ASPI will annoy you” only sometimes?

The lengthy Jennings prelude to ASPI’s celebratory narrative is entitled “Sometimes we will annoy you”. By some measure Jennings’s statement could be regarded as an honest appraisal of the work of the think tank.

A snapshot of the ASPI website in 2003 showed it to be an institute focussed on research. Fast forward to today and its website looks suspiciously like a billboard for foreign weapons makers and corporate interests.

ASPI might occasionally contest defence and foreign policy ideas but there is scant evidence it ever bites the hand that feeds it. Perhaps a less disingenuous appraisal might be:

In the last reported year ASPI collected nearly $7 million in sponsorship and commercial revenue—this represents a 1,400% increase in less than ten years.

ASPI’s Annual Reports show that at least 60 different corporate entities have tipped money into its coffers. Department of Finance figures show since ASPI’s establishment, its sponsors have collected more than $80 billion in Defence Department contracts.

In its 2018-19 annual report, ASPI disclosed participants at its annual conference were given the opportunity to have “closed-door discussions with government departments and agencies.”

Foreign governments are now funnelling huge amounts of money into the think tank. ASPI has yet to disclose foreign government payments from the last financial year, however, every single day in the previous financial year it collected $34,000—not bad for a modestly sized think tank which relies on undergraduates, interns and the odd university dropout to produce a significant proportion of its reports.

Whilst ASPI continually proclaims its fearless independence, the think tank was birthed at the very heart of our government, with its establishment overseen and finally ratified by Cabinet on the 1st of August 2000.

The Cabinet Minute directed the ASPI board should be constituted in such a way as to “maintain perceptions of independence.”

Point 3 of the Cabinet Minute lays down ASPI’s remit through six fairly unambiguous paragraphs (a) through (f). It is debatable as to how closely it has followed those directions over the past two decades.

At paragraph (b) it was envisaged ASPI would be a forum to publish the views of others but “hold no view of its own.” It is patently ridiculous to suggest, as ASPI often does, that it has even come close to following that directive.

Nowhere in its remit—nor its subsequent charter—is there any mention that ASPI could seek millions of dollars in direct funding from foreign governments in order to produce reports on the domestic politics and labour practises of other nations.

Yet Jennings’s lengthy prelude to ASPI’s self-authored history repeats in consecutive paragraphs that ASPI is “an informed and independent voice”.

ASPI seemingly goes to extraordinary lengths to inform itself of its own independence.

Glossing over Iraq and Afghanistan

The twenty-five-year-old’s most famous verse ended “The old Lie: Dulce et decorum est Pro patria mori” the Latin for “It is sweet and honourable to die for your country.”

In ASPI’s indulgent reflection on its contribution to the Iraq War debate, not a whisper of the blatant “WMD (weapon of mass destruction) lie” used as the pretext to send Australian, British and American coalition forces into a nation of no direct threat to Australia. An invasion which some estimates put the total number of direct and indirect civilian deaths as high as one million.

The ASPI history notes the findings of the Brereton Report into the alleged unlawful killings of civilians by ADF Forces (just six paragraphs in a 254 page volume) during the two decade long war in Afghanistan.

But then it tidies up that episode with extensive quotes from ASPI’s Brendan Nicholson, who partially explained the alleged murders in terms that “This became a true corporal’s war in which junior NCOs had the authority of kings.”

So it was the corporals and the junior NCOs? Says Nicholson, “Under the pressure of 20 intense rotations”. Not even a suggestion of responsibility directed at the Defence chiefs and politicians who sent young Australians off to war and last year poured $11.1 million into ASPI’s coffers.

ASPI ended its Afghanistan review: “On the positive side, the war taught the army a lot about the necessity for the war fighter and intelligence to be tightly integrated.”

ASPI is now devoting most of its resources to the China threat, it makes commercial sense as that’s where the money is. Last month, Defence Minister Peter Dutton handed ASPI another $5 million to open an office in Washington DC. Hard to imagine China won’t be on the menu as they wine and dine Washington elites on the Australian tax dollar.

For the past two years Prime Minister Scott Morrison and his ministers have invoked the threat of an ‘unnamed state actor’. Often within minutes, an ASPI mouthpiece fronts up on the ABC filling in the blanks “It’s China”, usually followed up by a half page opinion piece by Peter Jennings or Michael Shoebridge in The Australian.

Perhaps trying to be smart about it, Jennings’s foreword avoided the name, writing, “The Canberra embassy of a large and assertive Leninist authoritarian regime can’t conceive that ASPI could possibly be independent in its judgements because, well, no such intellectual independence survives back home. ASPI must therefore be the catspaw of Australian Government policy thinking.”

ASPI is using propaganda, fuelled by cash from the military industrial complex and the US State Department, to drive Australia further and further into a Cold War; and closer and closer into an actual conflict with China.

“It is the servant who takes the money.”

Editor’s Note: Update on ASPI Wikipedia page
As previously reported at Michael West Media, APAC News and John Menadue’s Pearls and Irritations, references to criticism of ASPI by Michael West, commentator and former diplomat, Bruce Haigh and Marcus Reubenstein have been published on and then deleted from ASPI’s Wikipedia page numerous times. As at time of writing they have once again been deleted. 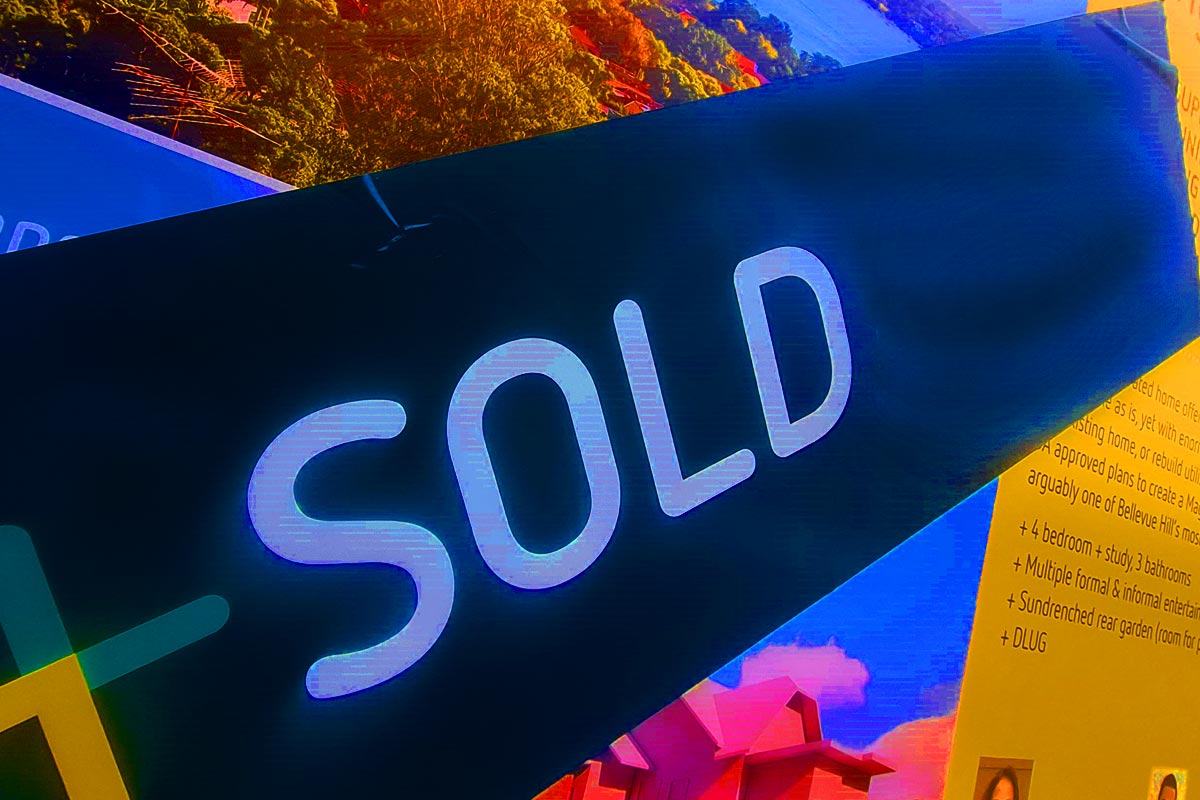 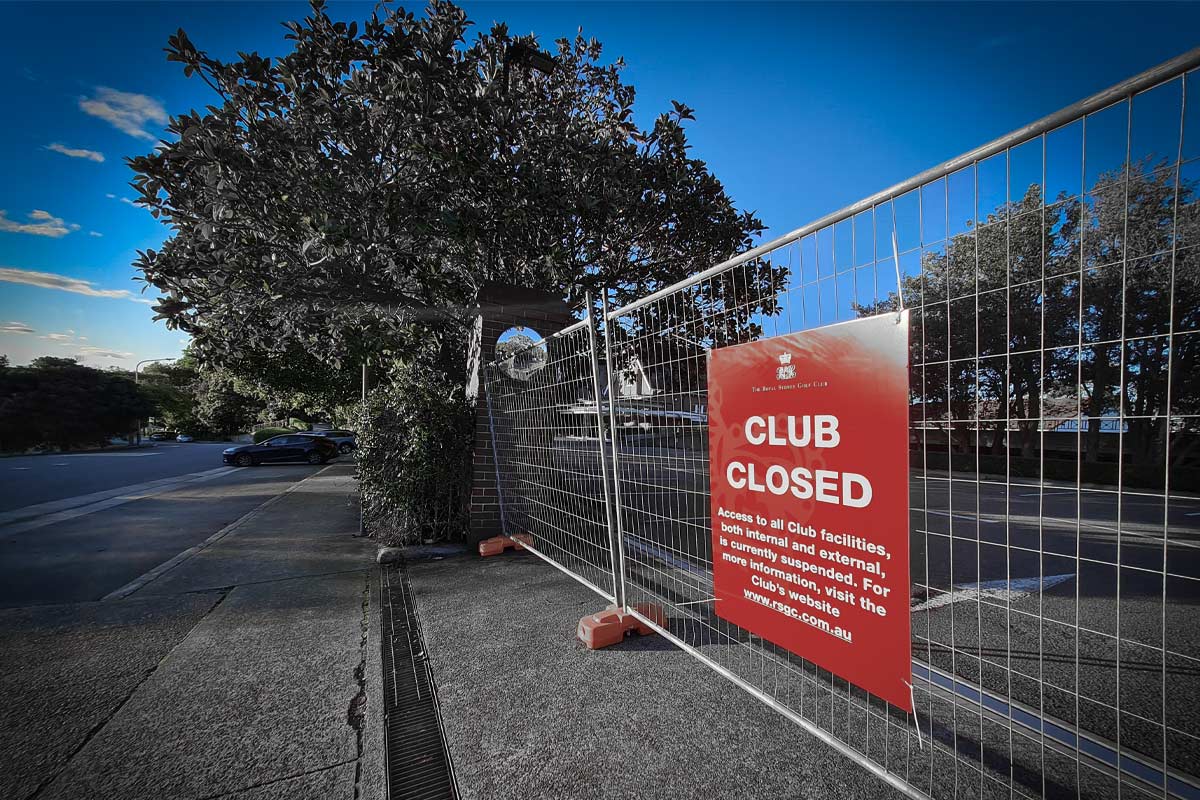