In 1964, when Donald Horne wrote the immortal words “The Lucky Country” it was not a compliment, it was meant as a wake-up call to Australians about misguided national attitudes and our place in this world. Six decades later our leaders remain asleep at the wheel when it comes to our place in Asia. Former head of the Prime Minister’s Department, and Ambassador to Japan, John Menadue fears Australia will never wake up.

Nine years ago I gave the speech below. I was then pessimistic about our understanding of Asia. The situation has got markedly worse since then,  writ large in the unremitting attacks on China stemming from ignorance and parochialism, particularly in our White Man’s Media.

We are so used to being told and doing what Washington wants that we find it hard to make up our own mind on what is in our national interest. And our failure to think for ourselves is going to become even more critical with a new player in our region, China which is going to grow in influence.

The current hysterical anti-Chinese rhetoric in Australia is not so surprising. Our media and business sectors are seriously ignorant of our region .

We will not find “security within our region”, as Paul Keating put it, without knowing Asia much better. We are over-informed and seduced by American power and influence but for most Australians Asia is a closed book.

Since our settlement as a small, remote “white” English-speaking community, we have been afraid of Asia and its large populations. We have clung to remote global powers for protection — Britain and now the United States. Some are working to find a way out of this fear of Asia, but our fear keeps raising its head and is easily exploited by opportunists.

Why did we go on smoko?

But there is not only media failure. Our business sector has also failed us.

The business sector’s failure to skill itself for Asia has been a major barrier to developing Australia’s potential in the region and improving productivity in this country — something which the Business Council tells us about repeatedly. Business has not looked at its own performance — getting its own house in order.

I don’t think there is a chair, director or CEO of any of our top 200 companies who can fluently speak any of the languages of Asia. They show little interest in up skilling themselves. It is those awful unions that are to blame.

This lack of knowledge and understanding of Asia in corporations has meant that university graduates with Asian skills have not found the employment opportunities they hoped for. On the employment front, many of them ran into a dead end. In the 1990s I knew and encouraged many Australian young people who had acquired Asian skills. Unfortunately, they had to go offshore for work for example to Hong Kong or Japan, and work for multinational companies. What a loss! Australian employers just didn’t get it and the Australian taxpayer footed the bill.

Far too many Australian businesses opportunistically see Asia as customers of opportunity rather than partners. In the long-term trade and investment is about relationships of trust and understanding. That can’t be done through an intermediary or an interpreter. The tide of serious interest in Asia by our large corporations is at a very low ebb.

As Malcolm Fraser pointed out very succinctly in his Whitlam Oration in 2012, “unconditional support (for the US) diminishes our influence throughout East and South-East Asia”. Telling the Chinese that they are our most valued trading partner while blocking their investments and accepting US Marines in Darwin to contain their influence is not sustainable. It is quite bizarre and quite contrary to developing sound relations with China that we think that we can “run with the hares and hunt with the hounds” like this. It will inevitably catch up with us.

Diplomacy is about persuasion and the most effective approach to persuading someone else and gaining their cooperation is through offering an idea that satisfies their own interests without seriously prejudicing our own. There are very few people in Australia who have the faintest idea what, for example, Indonesia’s interests may be. When is the last time we heard a minister, politician or business leader talking about Indonesia in these terms? Indonesia is making great strides. Our portrayal of Indonesia is invariably about cattle, Australian drug runners in Bali and  asylum boats.

The Australian public service, particularly the Department of Foreign Affairs and Trade (including Austrade), has done much better than the business sector. But it is nowhere good enough.Our diplomatic skills are in serious decline

Donald Horne in the 1960s said that “Australia is a lucky country run by second-rate people who share its luck”. That is still true. And most true of our businesses and media today.

The key is for Australia to be open… open to new people, new investment, new trade, new languages and new ideas. And stop deferring to Washington on almost all major issues.

There is a major new player in town, China, that is not going away.

We are both enriched and trapped by our Anglo-Celtic culture.

This was a speech delivered to the Asian Studies Association of Australia on July 13, 2012

John Menadue served as Secretary of the Department of Prime Minister and Cabinet from 1975 to 1976, working under the Whitlam and Fraser governments, he has had a distinguished careers in foreign service as Australia’s Ambassador to Japan and in business as the former CEO of Qantas. John is a noted commentator and founder of the public policy website, Pearls and Irritations. 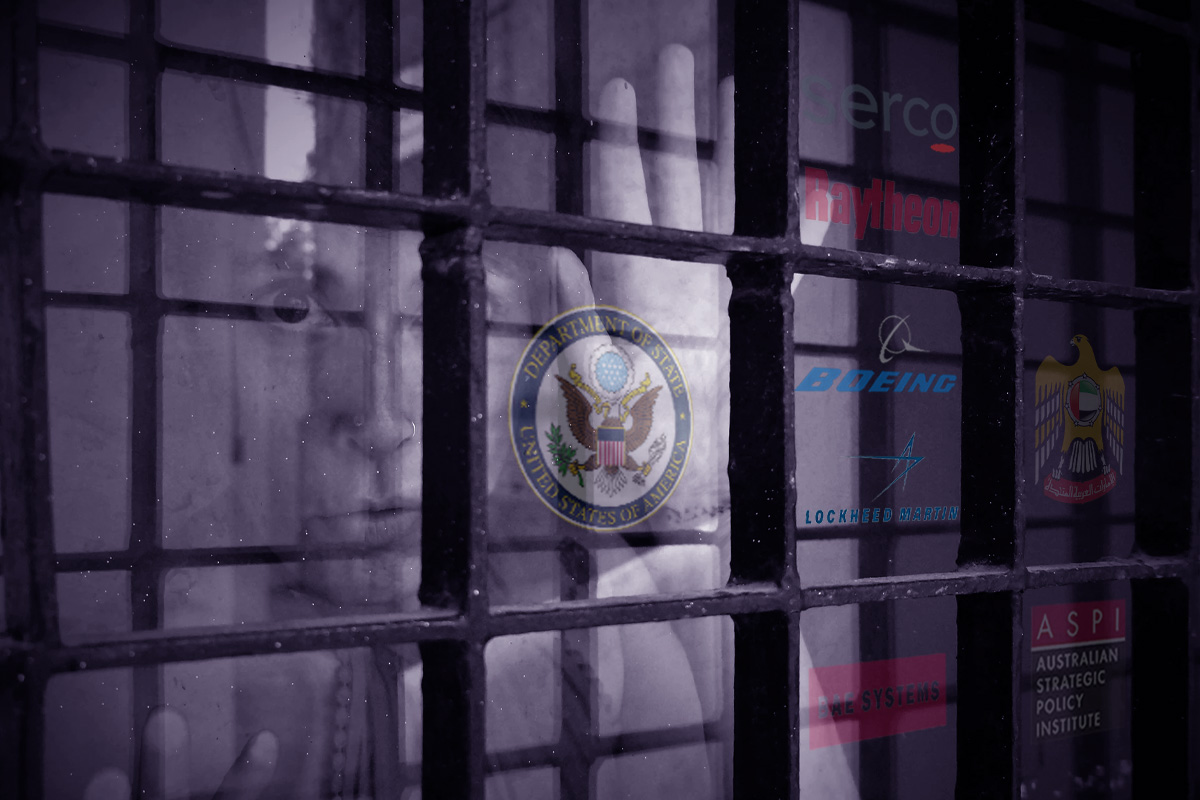 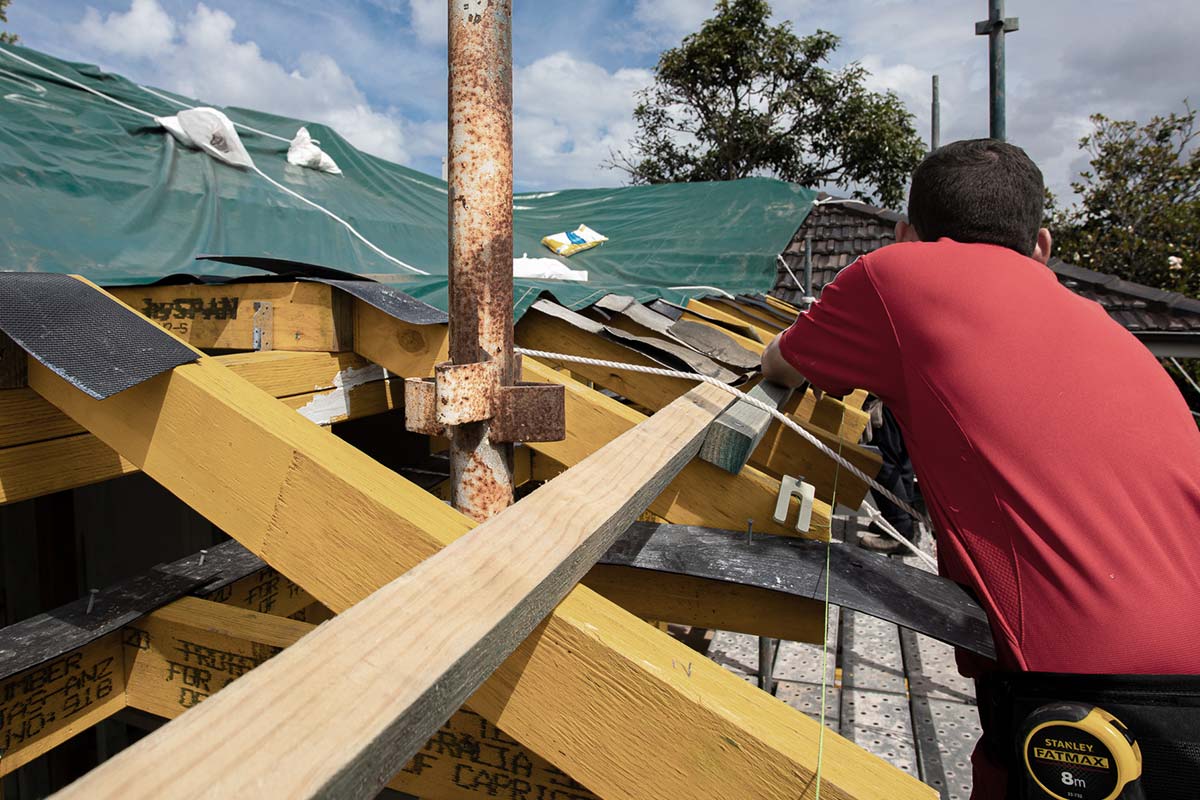 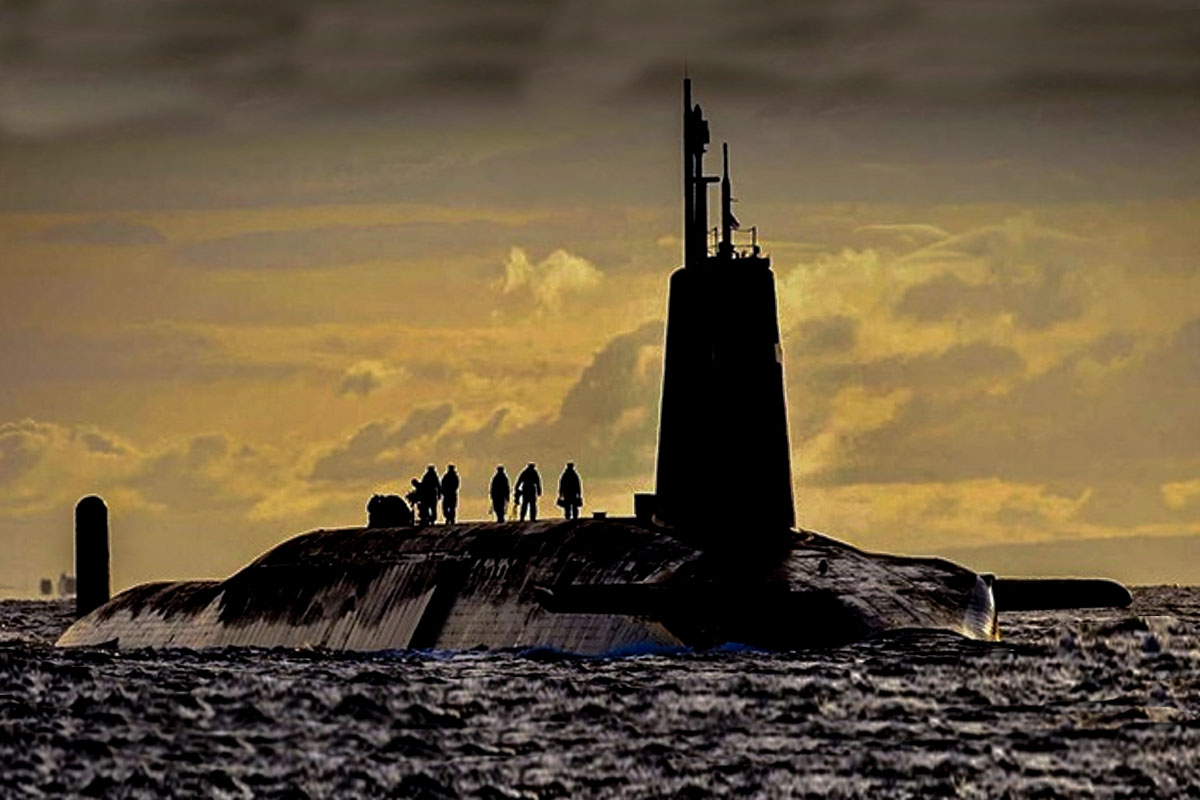