The Australian Strategic Policy Institute has more than 100,000 social media followers yet averages around only ten engagements per post. Is its online engagement real or just another piece of weapons maker and foreign government-funded propaganda?

Like a number of its peers, in the think tank and the policy research space, it does not attract an enormous number of posts likes and re-posts of its content.

Unlike its peers, ASPI seems to take its social media engagement—and the reporting of its alleged social media impact—far more seriously.

Including its full-time event and communications manager, according to the ASPI website there are at least six people engaged in external communications activity. Out of the think tank’s 60 paid employees (p.19 ASPI Annual Report), one in ten are not engaged in the production of research at all, rather they’re engaged to promote ASPI’s research—presumably to as wide an audience as possible.

For the past seven years ASPI has talked up its social media presence and the important role it plays in the think tank’s overall communications strategy.

In fact, since 2013, every annual report includes the exact following line, “Each element of our social media presence is designed to provide a unique user experience, and each channel complements the others.”

Notwithstanding the regurgitation of the exact same line for eight years running is just plain lazy, the prominence that line gets is telling.

In that same annual report, it boasted a year-on-year increase of Twitter followers of 39 per cent, 13 per cent for Facebook followers and 24 per cent for LinkedIn. ASPI has chosen the “hide” setting on YouTube so as not to reveal its actual number of subscribers.

With 40K Twitter followers, 26K on Facebook and 27K on Linked, along with YouTube, it is a reasonable assumption that ASPI enjoys well over 100,000 social media followers.

The question is: why does ASPI get so few social media likes?

One thing which might deter the engagement of social media users is that ASPI does not take kindly to negative reviews of its research and social media posts.

As it is able to tweak the settings on each of these platforms bad reviews are not a problem. Across all four of its social media channels ASPI has disabled comments.

It is a little more than ironic an organisation which devotes massive resources to highlighting the Chinese government’s denial of free speech and manipulation of social media comments is seemingly engaged in identical activity.

The result is a very poor level of engagement, across Twitter, LinkedIn and Facebook, the overwhelming majority of its posts attract just ten likes or less.

An audience engagement of 0.025 per cent seems to be pretty low.

In July APAC News revealed that one ASPI Tweet, claiming China was threatening Australia with a missile strike, had its comment function disable. However, the post was Re-Tweeted attracting more than 4,000 engagements lambasting the think tank.

ASPI has now quietly gone back into that post, disabling the views of those Re-Tweets and comments.

Just who is following ASPI?

In a report entitled Strange bedfellows on Xinjiang: The CCP, fringe media and US social media platforms, ASPI cites the Chinese government as promoting, or being promoted by, fake social media accounts.

145 Twitter accounts were identified in its report, which ASPI suspected were engaged in “a covert coordinated information operation” conducted by “Chinese state-affiliated actors”. Though ASPI quickly qualified that assertion by stating it could only find the owner of one of those accounts—a Chinese marketing company that produces, among other things, promotional videos.

The Xinjiang “smoking gun” video ASPI’s crack team of investigators uncovered was originally posted on Facebook a year ago and a featured a young mother from the small city of Aksu talking about her life as the owner of a beauty and fashion salon.

It is a very positive portrayal of ordinary life in Xinjiang but one questions if it is any greater an act of propaganda than the hundreds of videos ASPI posts on social media or the dozens of media appearances ASPI analysts make talking up weapons spending when a fair chunk of its sponsors sell those very weapons?

Under the heading Characteristics of the Accounts ASPI reported, “We found the Twitter accounts had little impact on or engagement with legitimate users, had few or no followers and followed few other accounts”.

A cursory examination of ASPI’s Twitter account reveals it has a considerable number of followers whose accounts share strikingly similar characteristics. What is to be made of that?

Has ASPI recruited a Bot Army?

One way to get lots of social media followers is to simply buy them. As reported recently in Forbes, “One problem with granting this credibility based upon numbers is that there are ways to cheat the system and inflate your numbers – e.g., buying followers – so follower engagement is actually a much better read . . . the greater issue may be that the person with the large following is simply not a credible source.”

Is ASPI paying for followers or does it use bots, automated fake social media accounts, the type of which it constantly points out Chinese government propaganda merchants use? The fact that ASPI chooses settings which hide the names of its followers on Facebook, LinkedIn and YouTube hardly serves as evidence it has not bought a considerable number of its followers.

But there is money flowing the other way.

ASPI’s annual report claims its website had 1.1 million unique views in 2019-20—that’s an 87 per cent increase on what it claims were previous year figures. Having claimed average year-on-year audience growth of 25 per cent across social media, stating, unsourced and totally unverifiable, web traffic growth of three-and-a-half times is incongruous, to say the least.

It is worth noting that ASPI itself has relied on data obtained from SimilarWeb in order to analyse traffic of independent media sites critical of ASPI.

Whilst third-party analysis sites are not completely accurate, there is a huge difference between those estimates of ASPI web traffic and ASPI’s own unverified claims.

It does leave one wondering just how many unverified claims ASPI might be making across all of its research. 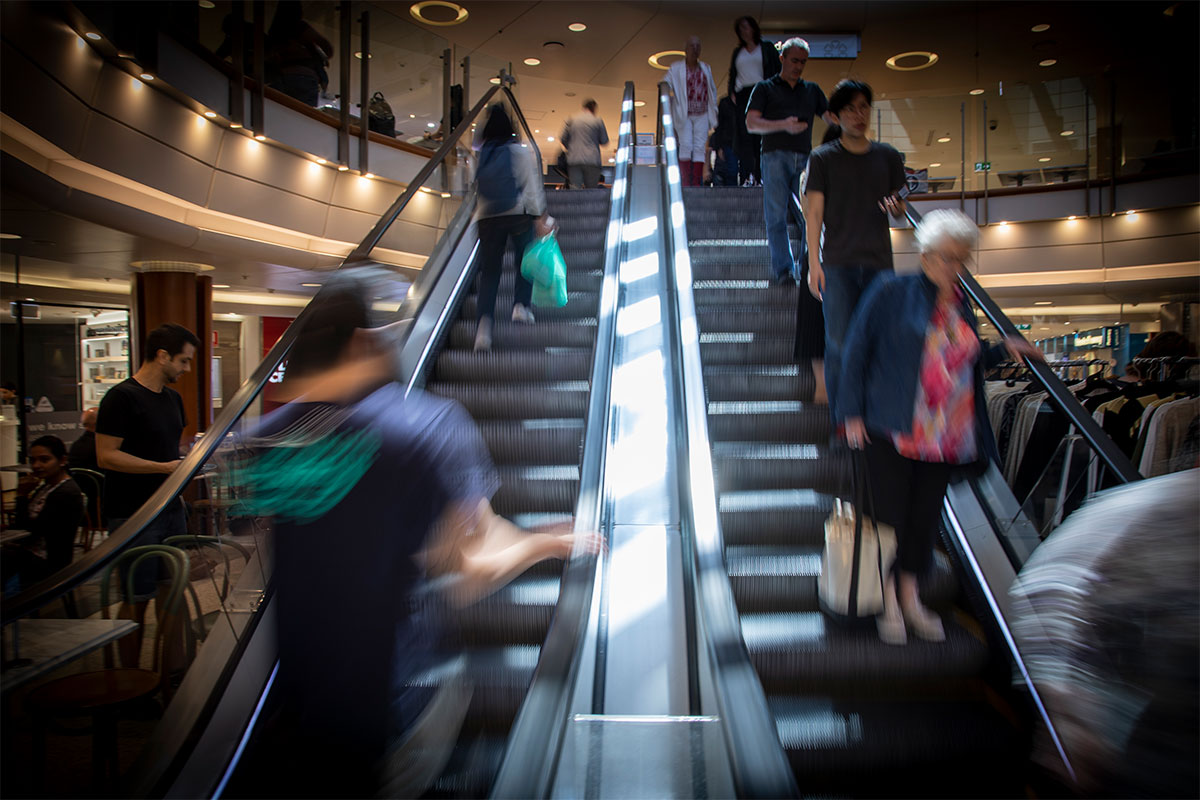 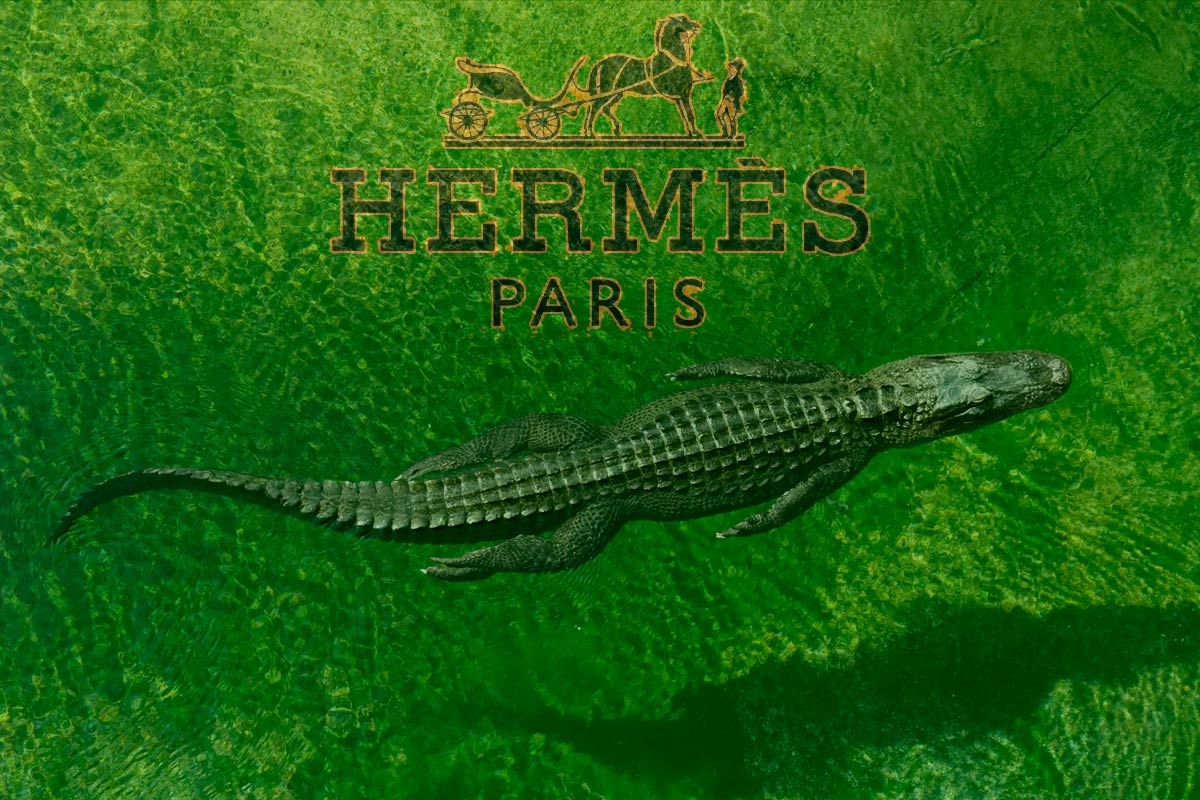