APAC News’s founder and editor has travelled extensively across China but not on any political missions, Marcus Reubenstein explains his engagement has not been through politics, or business, it has mainly been through the lens of a camera

Four centuries ago, Dutch philosopher, Baruch Spinoza said: “No matter how thin you slice it, there will always be two sides.”

In the midst of a complex and highly polarized debate on Australia’s engagement with China the middle ground has been lost—you’re either on the Australian side or with China.

I am very critical of the Australian Government’s (mis)handling of relations with our biggest trading partner, a policy slide which pre-dates both COVID-19 and Scott Morrison’s prime ministership.

On the other side, in taking a sledgehammer to our exports, China has hardly proved itself a model economic partner to Australia. Megaphone diplomacy has revealed the many shortcomings of Chinese foreign policy in a period when its sheer economic size and growth dictate it must comprehensively engage with every continent, and almost every nation state, at the same time.

As an independent journalist in this space, I find myself in the midst of a very thinly sliced argument; and constantly facing questions as to my motivations.

I am very critical of Australia’s security hawks and the alarmists who paint China as a looming strategic threat, I question their arguments but more often than not I question their funding, motives, double-standards and conflicts of interest.

I am far from alone in that opinion, it is shared by former prime ministers, foreign ministers, department heads, diplomats and a former chief of the Australian Defence Force.

In founding APAC News my idea was to cover business news, travel and culture in a media market segment that had largely been ignored since the folding of China Spectator, once part of Business Spectator which was acquired by News Corp’s The Australian in 2012.

I’ve written for the Spectator and several of my stories remain on The Australian’s website. I had just left SBS where I was a senior news correspondent, and I was also a sole-trading PR consultant promoting a number of Chinese tourism, trade and cultural events, these events were reported on by almost every major media outlet in Australia.

Some people have nefariously pointed to the fact that I’d worked for tourism and cultural events staged in Australia—I didn’t organise any of these events, I was merely contracted by Australian event organisers to promote these events to the Australian media. The very same media outlets which seemingly fall over themselves trying to link Chinese-Australians to foreign interference all accepted my invitations to give positive media coverage to cultural and tourism ties between Australia and China!

Yes Chinese airlines and tourism promotion boards are owned by the Chinese government. Big deal. The Australian government owns Tourism Australia and whether you’re promoting koalas or pandas it his hardly an act of political interference.

Qantas, to those who don’t know, is a notionally “private enterprise” but continues to operate under the protection of its own 29 year-old own Act of Federal Parliament; not to mention the billions of dollars of tax breaks and corporate welfare it has collected over all those years.

The biggest event I worked on was a joint promotion with Tourism Australia, where I was literally working alongside the Managing Director of Chairman of Tourism Australia. Have the Murdoch and Nine Entertainment journalists, Twitter trolls and senators James Paterson and Kimberly Kitching (under parliamentary privilege, no less!) who’ve questioned my loyalty to Australia put the same questions to our tourism bosses who’ve overseen tens of billions of dollars pumped into our economy by Chinese travellers?

As has been falsely suggested by gutless reporters, who write stories about me without having the ethics or common decency to contact me for comment, I have never owned a company nor have conducted any business in mainland China. As for the income I have derived from freelance PR assignments? Had I spent the equivalent amount of time on Australian unemployment welfare benefits, in financial terms, I would have been substantially better off.

My (LNP) political past

People who don’t know the first thing about me, have publicly levelled accusations and inferences that I am a Chinese government-funded operative. If that was the case, I would be legally required to register with the government’s Foreign Influence Transparency Register.

I am not on the register and to accuse my work of being Chinese government-funded is in fact the same as accusing me of committing a federal crime.

I was a long-time branch secretary, and briefly branch president, in the NSW Young Liberals, for a semester in 1993 I was president of the University of NSW Liberal Club; and then worked for a prominent federal Liberal parliamentarian.

My active time on the conservative side of politics pre-dates the internet age, thus leaving a small digital footprint, but details of my Liberal past are in the public domain.

I no longer support the Liberal Party, its policies and current leadership. According to the last federal election results, my views are shared by six out of every ten eligible voters.

Democracy and legitimacy can be mutually exclusive

China is a single party state and one way of slicing it is to say, when deciding who governs, the Chinese people simply have one less choice than Australians.

Whilst this an unacceptable political system for Australia, one party rule is acceptable to most Chinese and many others across Asia—Singapore, whose ruling party holds 90 percent of seats in parliament and has never lost an election, is a good case in point.

I am not a supporter of the Communist Party of China, I don’t agree with many things it does and would never voice support for the party or its policies. As the child of Hungarian refugees, who fled the Soviet crackdown in 1956, communism is hardly in my DNA.

When I was 15 years old I started taking, developing and printing black and white photos. I’ve spent countless hours in dark rooms, worked as a photojournalist and my images have been published by numerous mainstream media outlets.

I’ve visited almost 30 Chinese cities with camera in tow and have taken well over 20,000 images. In 2019, I staged an exhibition of ten years of my photography around China capturing, as best I could, ordinary Chinese people living their lives against the backdrop of an extraordinarily fast developing nation.

So that people who wrongly question my motives might be better informed, below is an extract from the event program for China Moments in Time—an exhibition for which I bore most of the cost personally and though I had a number of “in kind” sponsors I received no financial assistance or support from the Chinese government or any of its agencies. This passage pretty well sums up my overriding interest with China and its people.

Welcome to China Moments in Time

It was my first visit to mainland China, now a decade ago, where this particular journey began.

I’d just arrived at the famed Garden Hotel in Guangzhou, from my room I looked across the bustling Yuexiu District and knew this was a China that few in the west understood. China was going places, fast. Hundreds of millions of people occupying its many metropolises were embracing technology, often at a much faster pace than their urban peers in the west.

At the same time, they celebrated and respected traditions and cultures, many centuries old. I wanted to know more about this fascinating land and what I still regard as its greatest natural resource – the Chinese people.

As at the end of 2018, I’d been to 23 Chinese cities and along the way taken more than 19,000 photographs. Wherever I’d gone I was welcomed with warmth by people who did not know who I was or where I was from. They were simply grateful that somebody could travel so far and take an interest in their lives.

Of the 70 images in this exhibition my average set up time across those shots – in other words the time between first seeing the subject and then taking the photo – was less than 10 seconds. They are in every sense “moments in time”.

I hope Chinese visitors to this exhibition come away understanding their culture can be celebrated through a different prism. If Australians can better appreciate that China is a nation filled with hopes and dreams not that different from our own, this decade of mine was truly well spent.
Marcus Reubenstein, January 2019 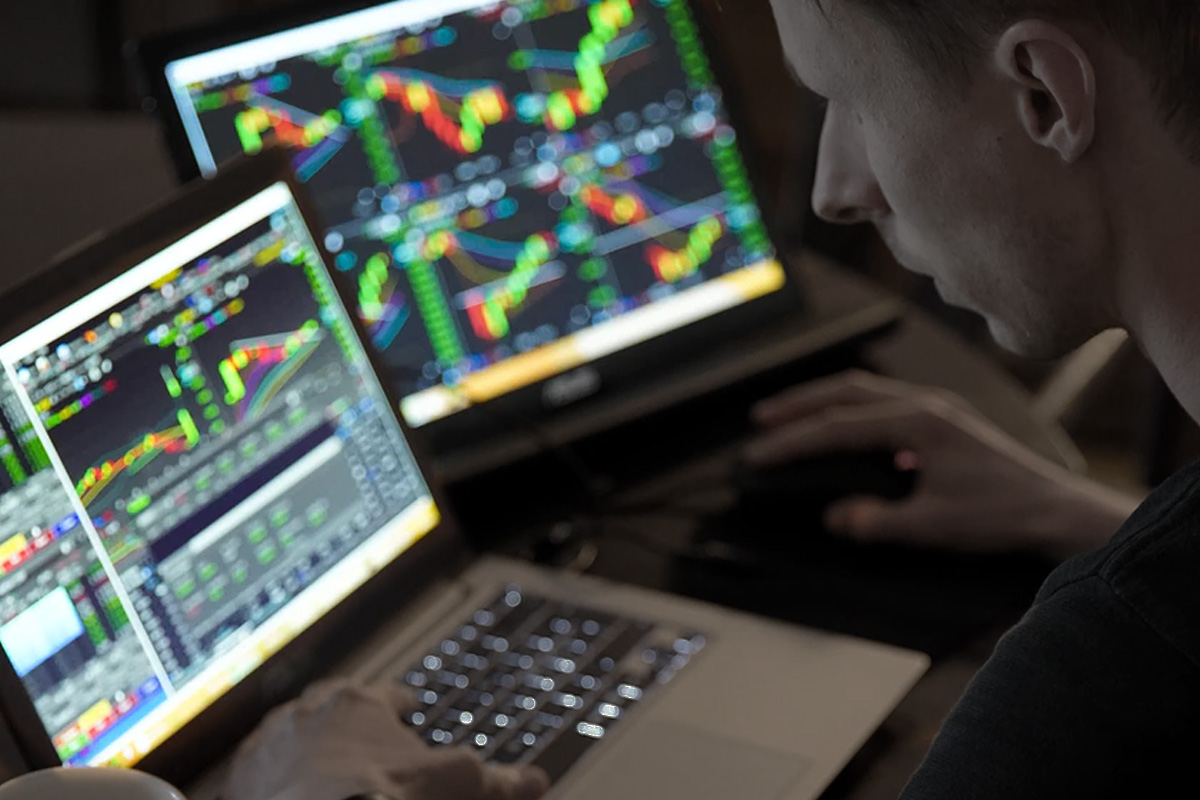 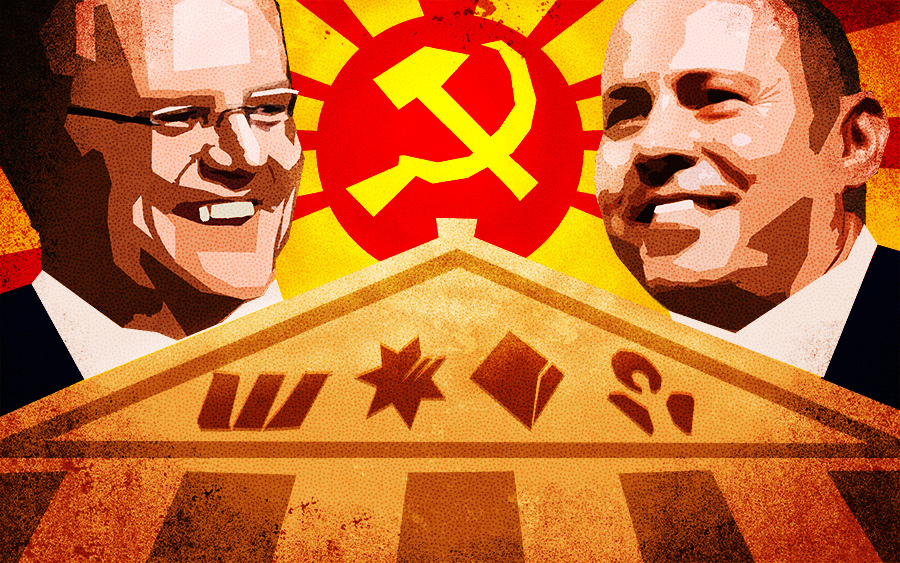 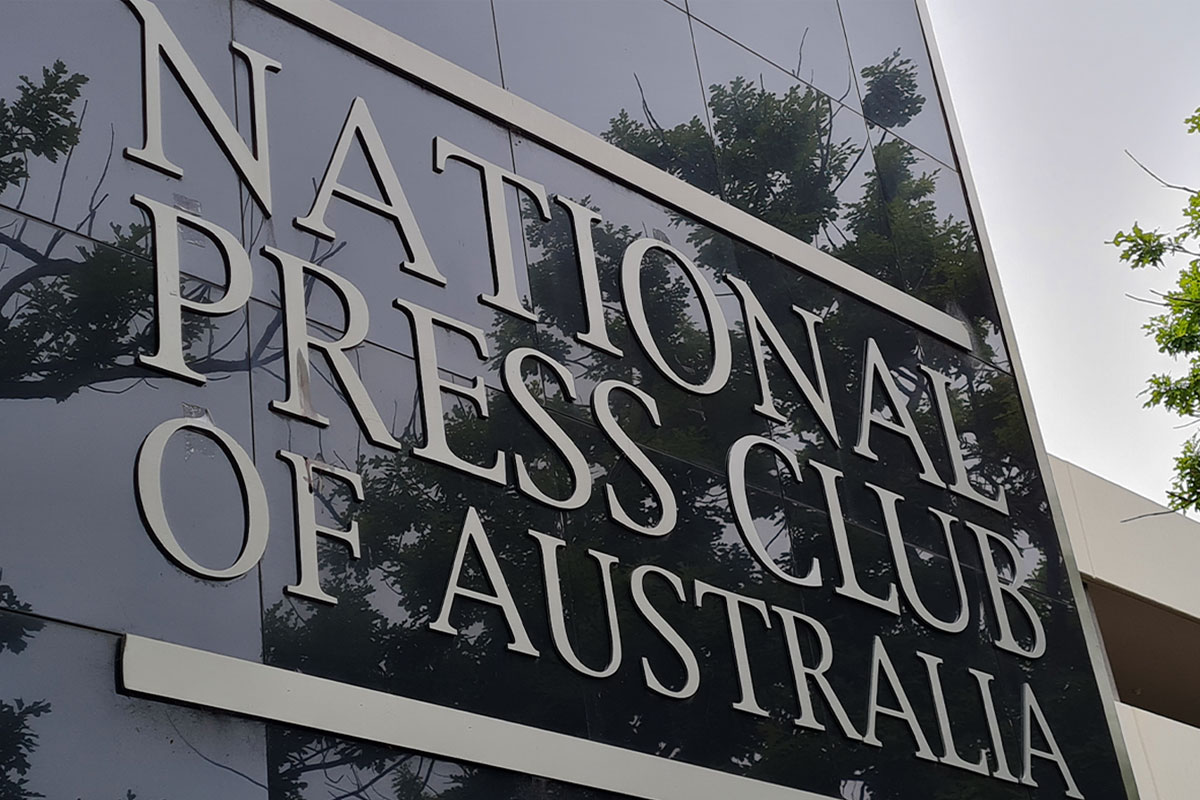