Singapore’s government has cautioned there could be more pain ahead as second quarter GDP growth crashes by 41.2 percent following the island nation’s second wave coronavirus lockdown

Singapore’s Trade Minister says the country is far from immune to the faltering global economy and has cautioned that second and third wave coronavirus outbreaks around the world will hurt demand in the heavily export-focused economy.

Singapore’s GDP contracted by 12.6 Per Cent in the Second Quarter of 2020, on a quarter-on-quarter seasonally-adjusted annualised basis, the economy shrank by 41.2 percent.

As Melbourne, the capital of Australia’s second largest state, faces a six-week coronavirus lockdown the stark reality of harsh lockdown measures in Singapore are a clear sign the economic pain of COVID-19 is far from over.

The numbers are far from good but necessarily spell doom for other regional economies, including Australia. Says, Michael McCarthy, Chief market strategist at CMC Markets, “These figures confirm what is already known, it gives little guide to any recovery prospects.”

Following a second coronavirus wave in April, Singapore went into lockdown for seven weeks with non-essential services suspended and the closure of most of the nation’s workplaces.

Singapore had been held up as a beacon of pandemic management, with swift protocols and control measures largely suppressing COVID-19 as it spread outside of China. As Singapore had the virus under control European infections in Italy, Spain, France and the UK exploded making the continent the next pandemic epicentre after China.

However Singapore’s death rate per infection is among the world’s lowest, of 42,737 people infected there have been 27 deaths, providing a positive sign that its health system is far better equipped to cope with pandemics than most developed nations.

Crowded living is the risk

For a tiny nation of just 5.6 million people a staggering 1.4 million are non-permanent resident workers. Of that nearly 300,000 are construction workers mostly from Indonesia, Bangladesh, Pakistan, India and Sri Lanka.

In a statement the nation’s trade ministry reported, “Construction output weakened on account of the CB (lockdown) measures which led to a stoppage of most construction activities during the period, as well as manpower disruptions arising from additional measures to curb the spread of COVID-19, including movement restrictions at foreign worker dormitories.”

On a quarter-on-quarter seasonally-adjusted annualised basis, construction out crashed by 95.6 percent in the second quarter, far worse than the 12.2 percent contraction in the preceding quarter.

Singapore’s services sector, which makes up more than 70 percent of the economy, also took a big hit. On a quarter-on-quarter seasonally adjusted annualised basis, economic output from services dropped 37.7 percent after falling 13.4 percent in the first quarter.

Says the trade ministry, “Within services, tourism-related sectors like accommodation and the air transport sector were severely affected by global and domestic travel restrictions, which brought visitor arrivals and air travel to a standstill.

“Other outward-oriented services sectors such as wholesale trade and water transport were adversely affected by a fall in external demand as many countries around the world grappled with the COVID-19 pandemic.”

The only significant sector of the Singaporean economy to buck the trend was its biotech sector, though government statistics are not broken down into subsectors, the government reported that manufacturing grew by 2.5 percent, “Primarily due to a surge in output in the biomedical manufacturing cluster.”

Singapore’s biotech industry has flourished in recent years, now worth around US$14 billion, the nation produces four of the top ten prescription drugs sold in the world.

After implementing its national lockdown which the government called CB (Circuit Breaker) measures on April 7, Phase 1 of re-opening started on June 1st with Phase 2 re-opening on June 19th which allowed for the resumption of most activities with the exception of larger events.

The Phase 3 re-opening, not yet announced, will see the resumption of religious services, cultural events and conferences, though crowd sizes will be limited and social distancing measures put in place.

To date Singapore’s government has announced four economic support packages worth US$72 billion, measures include wage support for affected employers and cash payouts to adult Singaporeans.

The massive slide in quarterly GDP was the biggest in the nation’s history, Trade and Industry Minister Chan Chun Sing says, “The road to recovery in the months ahead will be challenging. We expect recovery to be a slow and uneven journey, as external demand continues to be weak and countries battle the second and third waves of outbreaks by reinstating localised lockdowns or stricter safe distancing measures.” 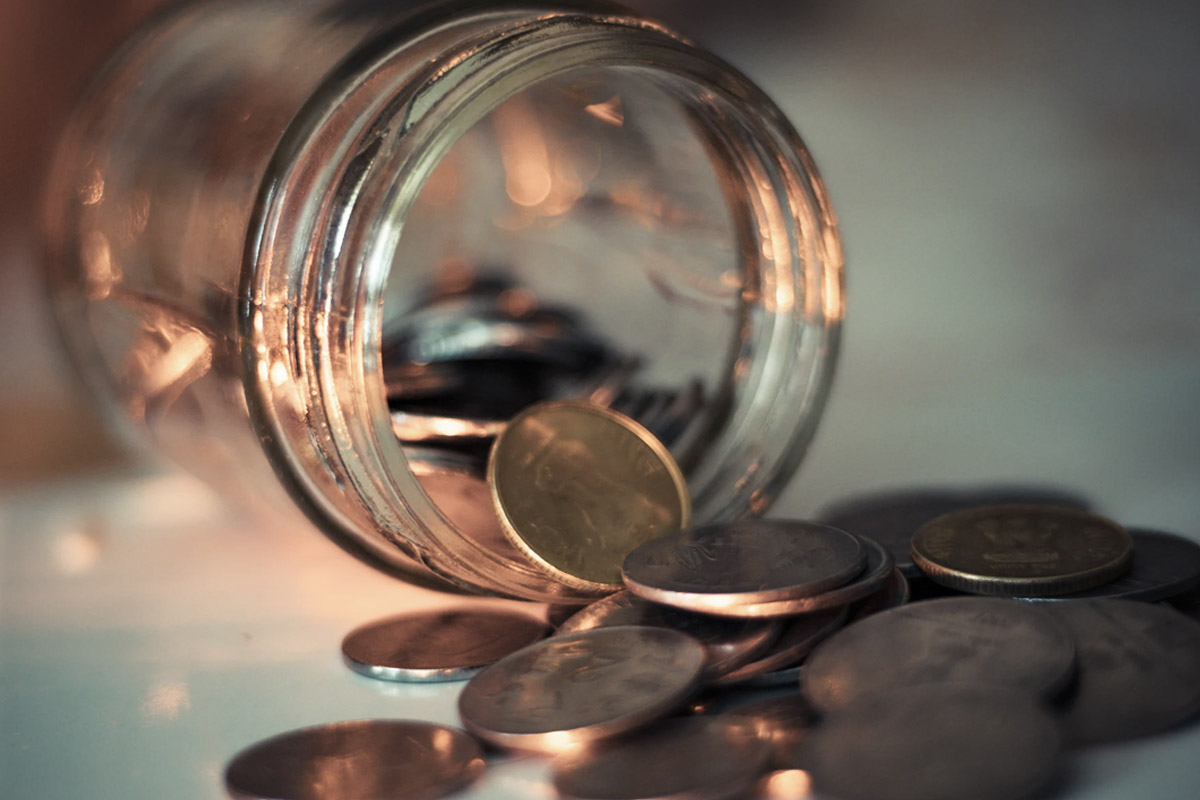 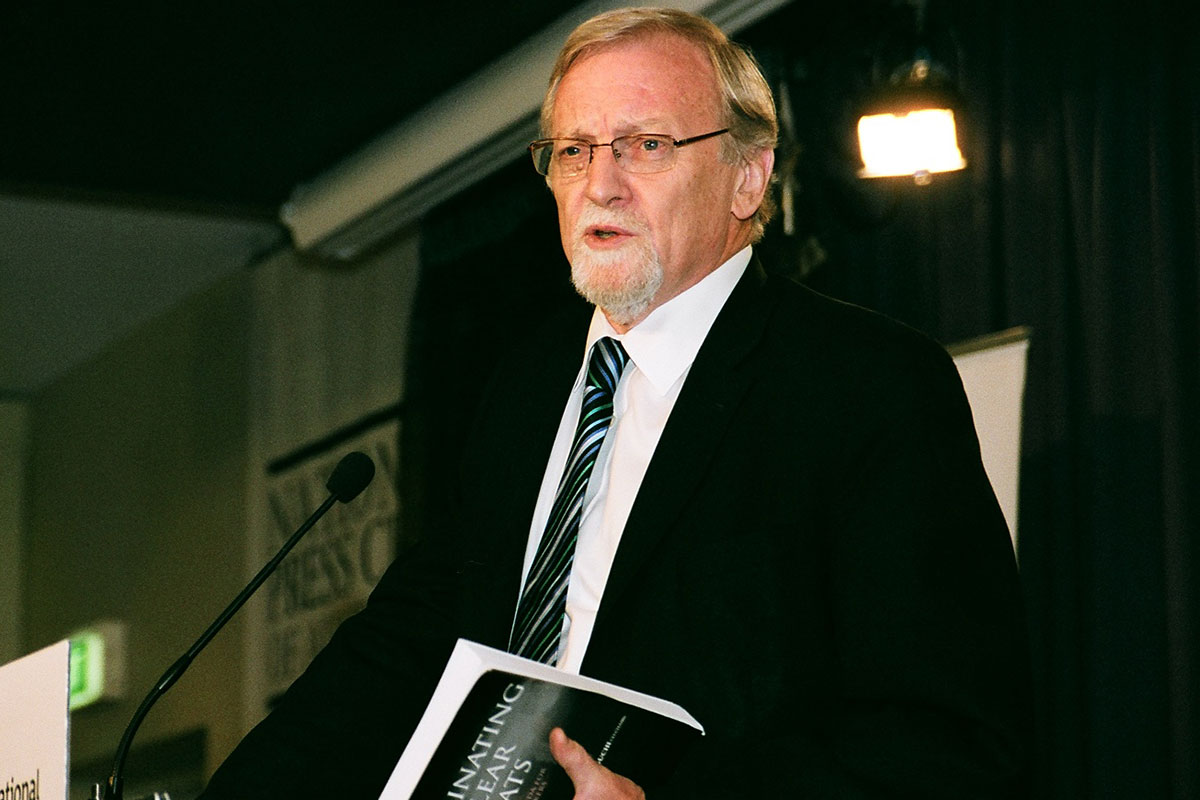 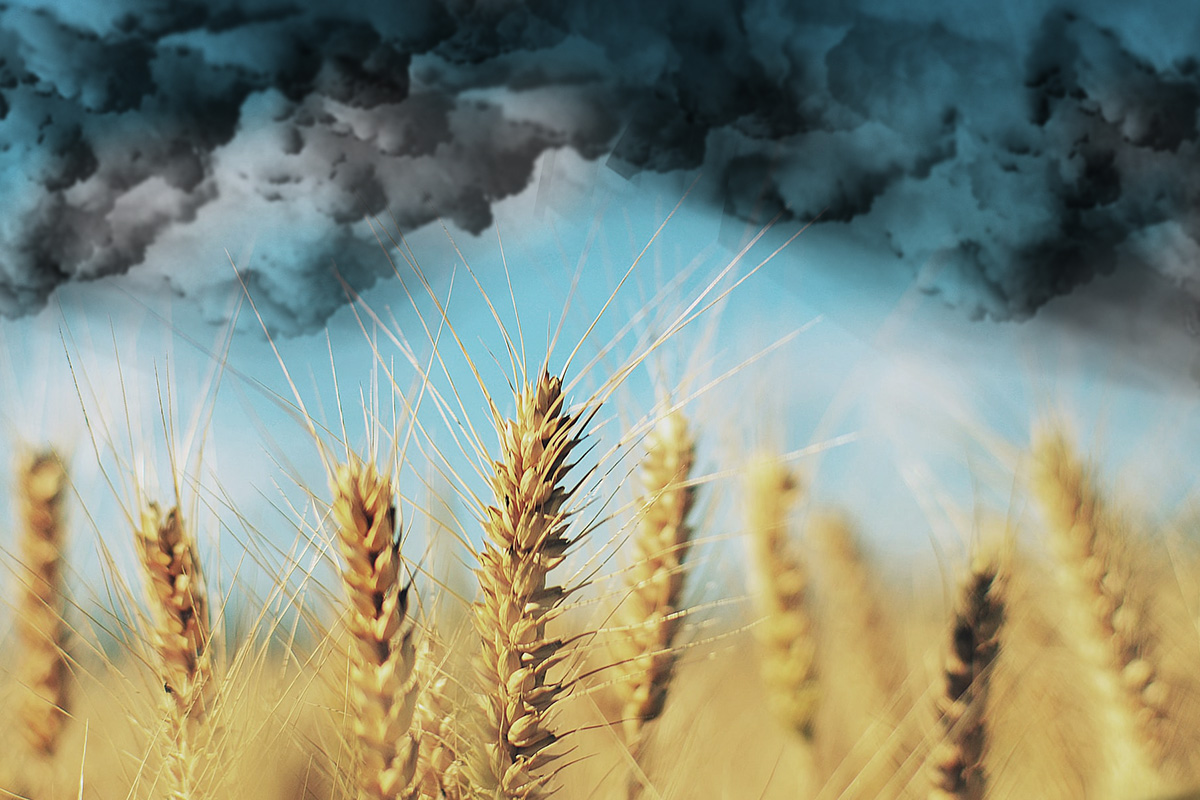