Legendary US investor Jim Rogers who, explaining why his Quantum hedge fund returned 4,200% over a decade, said his strategy was based on the fact
“most people are wrong most of the time”

Shane Oliver’s place as one of Australia’s most highly regarded economists and market commentators is well and truly entrenched in the minds of many investors. People listen to what he has to say; but he also spends a great deal of time listening to the wisdom of others. Here are some words of wisdom, that can apply to investment philosophy; and Oliver’s take on them.

This goes to the nub of how share markets work – they are forward looking. Regularly I have seen share markets bottom and start moving higher even when the fundamental news is still terrible, only to see the news improve and vice versa. This is why many often get wrong footed – selling at bear market depths because the fundamental news is so bad and buying at the height of a bull market because the news is so good.

“It’s a basic fact of life that many things everybody knows turn out to be wrong.” Jim Rogers

This can’t apply to everything – eg if it’s raining outside then it is. But when it comes to investing this quote highlights how perverse it can be because when everyone is saying the same thing – like economic conditions are so bad shares can’t recover – then maybe the share market has already factored it in, the crowd has sold and the cycle will soon turn up.

Which is partly why investment cycles perpetuate no matter how much regulators try and guard against a return to the behaviour which gave us the last boom and bust. The key for investors is to have an historical perspective, partly so they can filter the noise from what matters but also to help guard against being sucked up in periods of euphoria or pessimism.

“Cash is a fact, profit is an opinion.” Alfred Rappaport

This is one reason why dividends are great – providing they are not being paid for out of debt, they reflect that companies are actually generating cash and so can afford to pay the dividend.

“Even the intelligent investor is going to need considerable willpower to keep from following the crowd.” Ben Graham

When times are good the crowd is happy and fully invested. But it gets to a point where everyone who wants to buy has. This leaves the market vulnerable to bad news because there is no one left to buy. Similarly, after a sharp fall the crowd gets negative, sells their investments to the point that everyone who wants to sell has and so the market sets up for a rally when some good, or less bad, news comes along. So the point of maximum risk is when most are euphoric, and the point of maximum opportunity is when most are pessimistic. But for many investors trying to sell when the market is booming and all around you are euphoric is tough. As is trying to buy after the market has crashed and everyone is pessimistic.

Having a Goal and a Plan

“Compound interest is the eighth wonder of the world. He who understands it, earns it…he who doesn’t, pays it.” Albert Einstein

When it comes to investing, your best friend is time and the earlier you start, the better. This is the best way to take advantage of the magic of compound interest. (And the worst way to experience its downside is letting credit card debt build up!) The next chart shows the value of $1 invested in various Australian asset classes since 1900 allowing for reinvesting any income along the way. That $1 would have grown to $241 if invested in cash, $979 in bonds but a whopping $630,819 in shares. Source: Global Financial Data, AMP Capital

“Do not take yearly results so seriously. Instead focus on four or five year averages.” Benjamin Graham

In the short-term, the share price for a company, asset class returns or returns from an investment product bounce around a lot. But this is mostly just noise and is no guide to the future and should be ignored. When it comes to share market returns the longer the investment horizon the better. As can be seen in the next chart while rolling 12 month share market returns are volatile rolling 20 year returns are solid and pretty stable.

“No matter how good the science gets, there are problems that inevitably depend on judgement, on art, on a feel for financial markets.” Martin Feldstein

This is about having the right balance between science (to keep you disciplined and immune to market sentiment) and art (because quant models can be wrong too and won’t know about everything impacting markets) in your investment process.

Unless you really want to put a lot of time into trading, its best to only invest in assets you would be comfortable holding long term. This is less risky than constant tinkering.

“I have always told people who asked for a stock tip that unless they were prepared to ring me every week for a sell decision, a stock tip was useless.” Nikki Thomas

Stock tips are interesting but unless you get them as part of a process with regular updates (including when to buy and sell) they are of dubious value beyond possible entertainment.

“Diversification for investors, like celibacy for teenagers, is a concept both easy to understand and hard to practice.” James Gipson

But you gotta try because if you only have exposure to two or three shares in your portfolio you could be exposed to a very wild ride at times and even the risk of permanent capital loss. 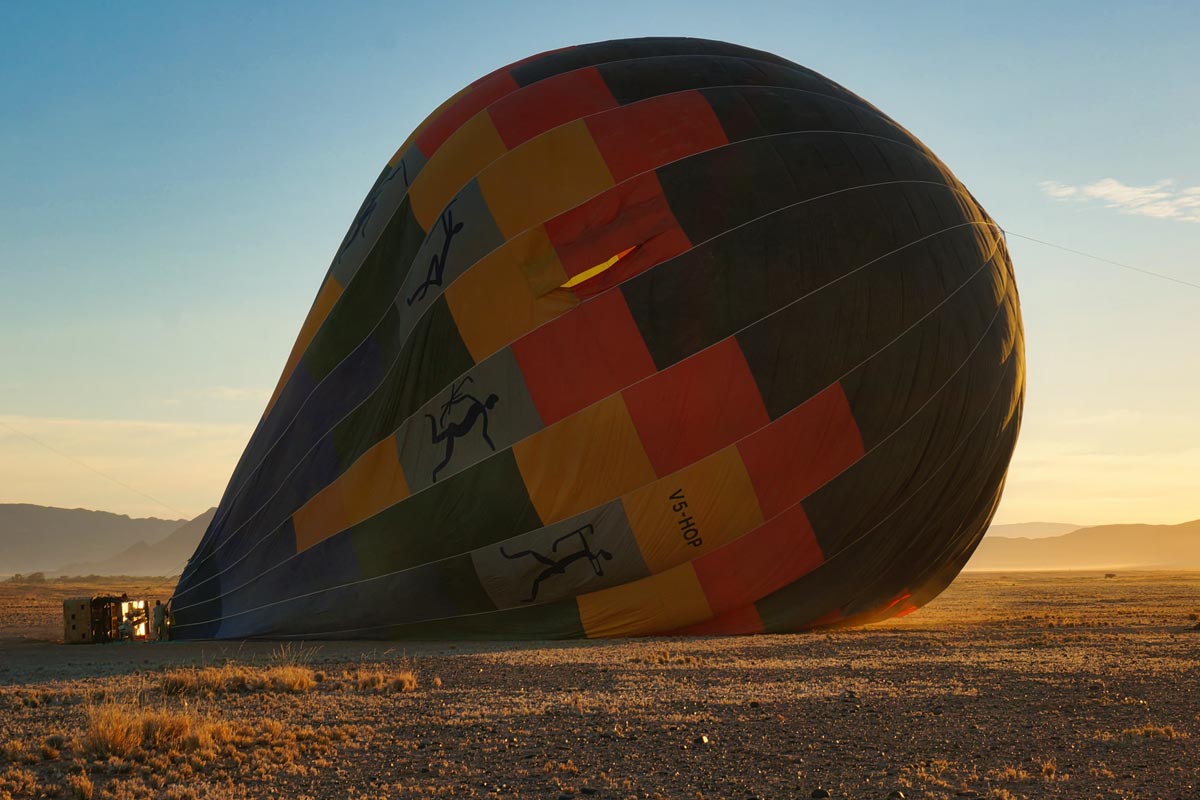 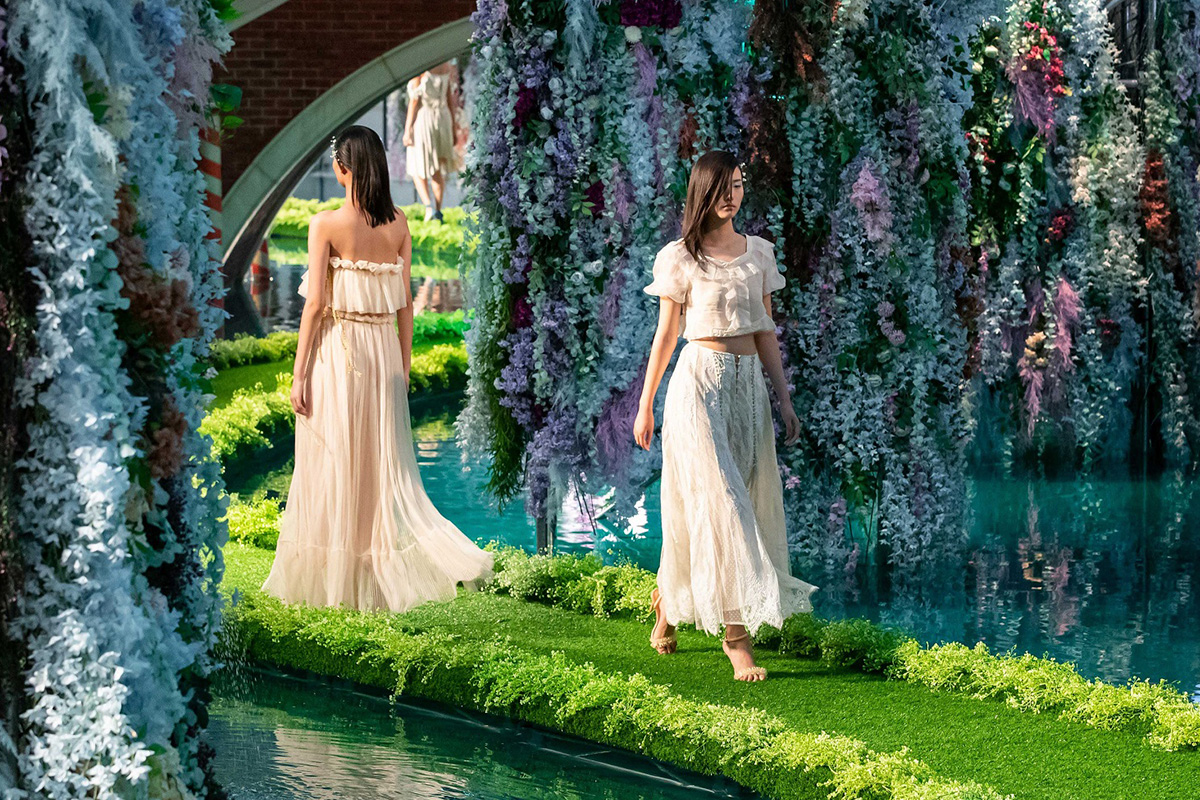 China fashion on show at home and around the world 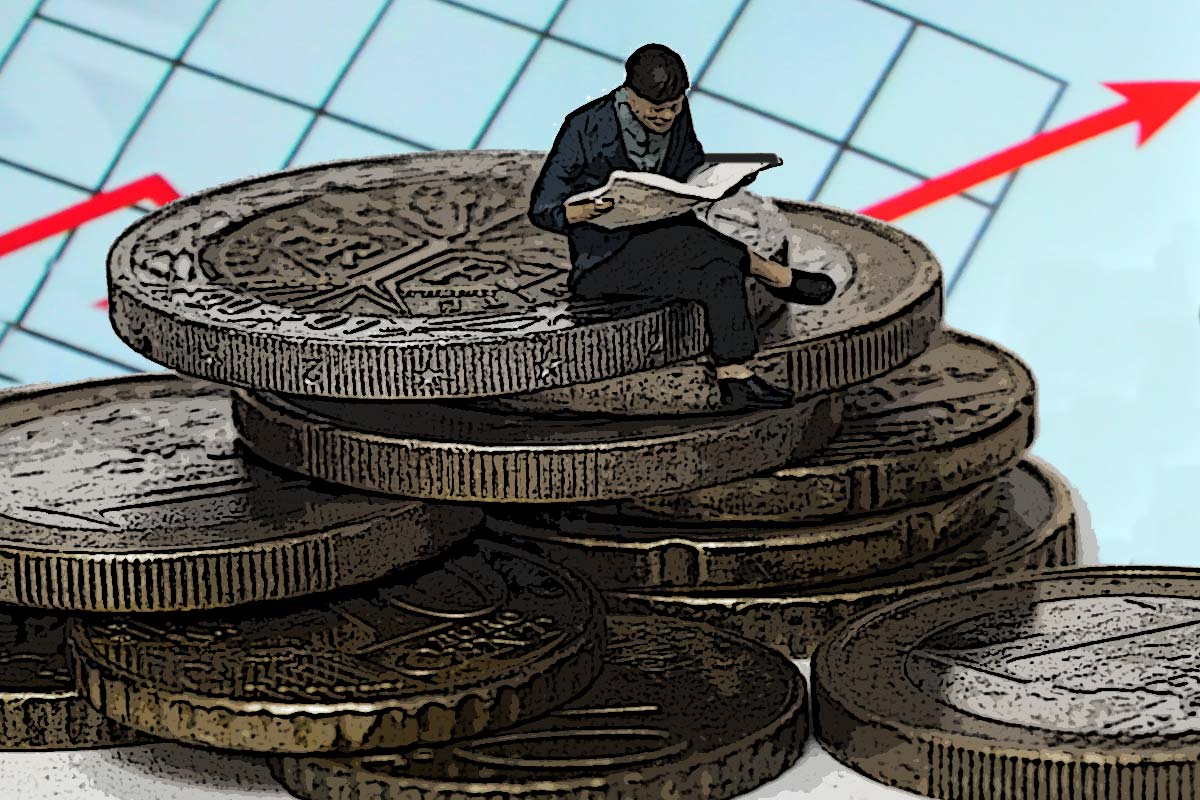