China is not just emerging as the biggest consumer market for luxury brands, it’s now creating high-end fashion for the world

There’s an argument that fashion shows are events designed to exclude people rather than include them – given the best seats are usually reserved for celebrities and fashion industry insiders, this view is well supported.

Increasingly, however, fashion weeks have become not just a reflection of where fashion is heading but of the direction of society. The four global pillars of fashion weeks, London, Paris, Milan and New York remain, however many more fashion weeks are challenging what was once a Eurocentric view on high fashion and couture.

Milan is a platform for the corporate giants of fashion; while London is youthful and rebellious; New York is about business and getting product to move off the catwalk and into the shops; and Paris is Paris, the birthplace of fashion.

These niches have left plenty of gaps in the global market, if for no reason than the fashion industry itself has come to understand that if consumers of their wares were limited to just four cities they would be out of business.

China is, of course, very creative; something outsiders do not often appreciate is that each city and province has its own unique characteristics. For centuries this has been noted in traditional dress. Today, contemporary attitudes and styles are being reflected in the works of up and coming designers. They’re not simply reflecting their personal experiences in China; they are expressing those experiences in the context of the broader fashion world.

Founded in 2002, Lily Apparel is an affordable Chinese brand with many of its items priced in the $US150-200 range. It has more than 900 stores in China and another 70 stores in Europe the Middle East and Southeast Asia.

XUZHI is a high-end fashion brand founded by London-based Xuzhi Chen, who studied fashion in London. His works have been showcased at all four major fashion weeks, as well as Shanghai. Two years ago, he was named one of Asia’s “30 Under 30 Noteworthy Young Talents” by Forbes magazine.

China now hosts a dozen major fashion weeks, with scores of other smaller events held across its many cities. The most recent event, Macao Fashion Week has just wrapped up, noteworthy because of the number of Chinese designers on show.

Macau is host to multiple retail outlets of every major European fashion house. Major names like Chanel, Hermes, Louis Vuitton, Cartier and Burberry each have a dozen or more stores in Macau – a tiny city with a population barely over 600,000.

The Special Administrative Region, bordering Guangdong province and connected to Hong Kong by the world’s longest bridge, continues to be an Asian gambling mecca. However, it has shrugged off the high-roller market and become far more mass market in its appeal, offering attractions well beyond the gaming tables – shopping is top of that list.

While organisers could not ignore the Chinese appetite for top global fashion houses, with the exclusive gala opening featuring couture pieces from headline brand Balmain, local talent was not hard to find. 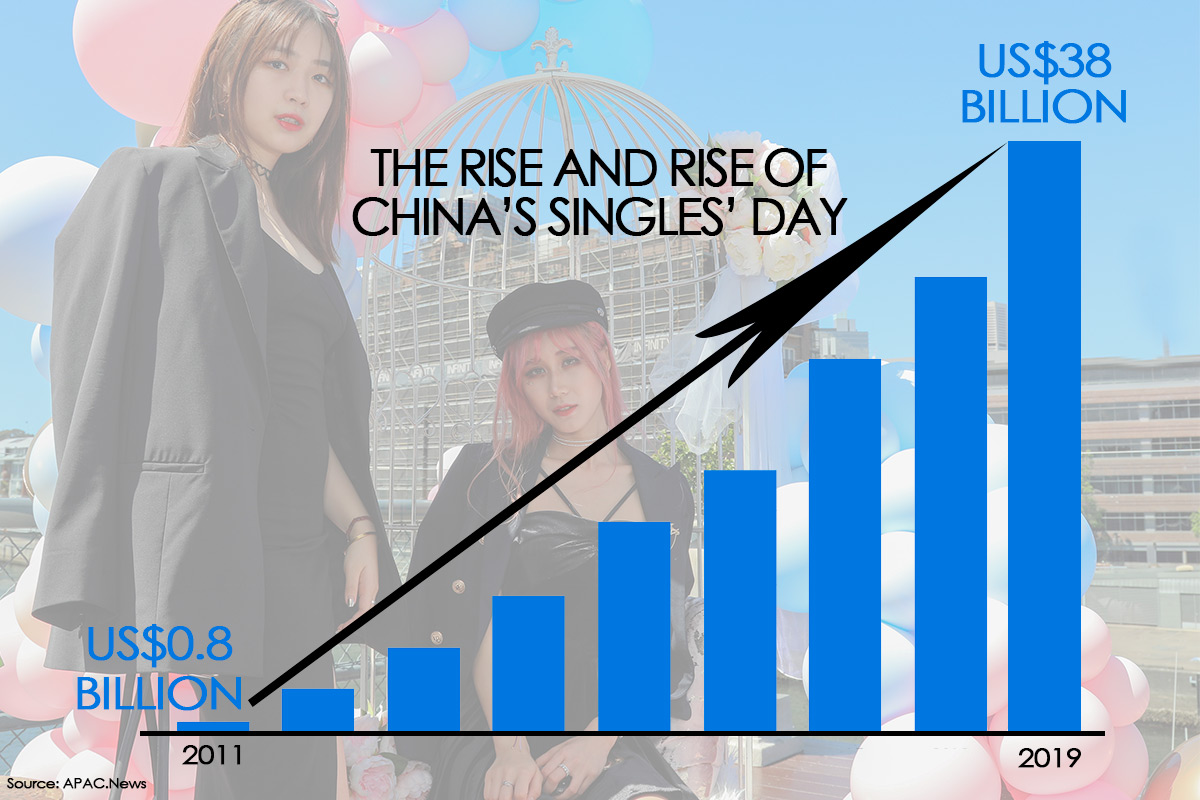 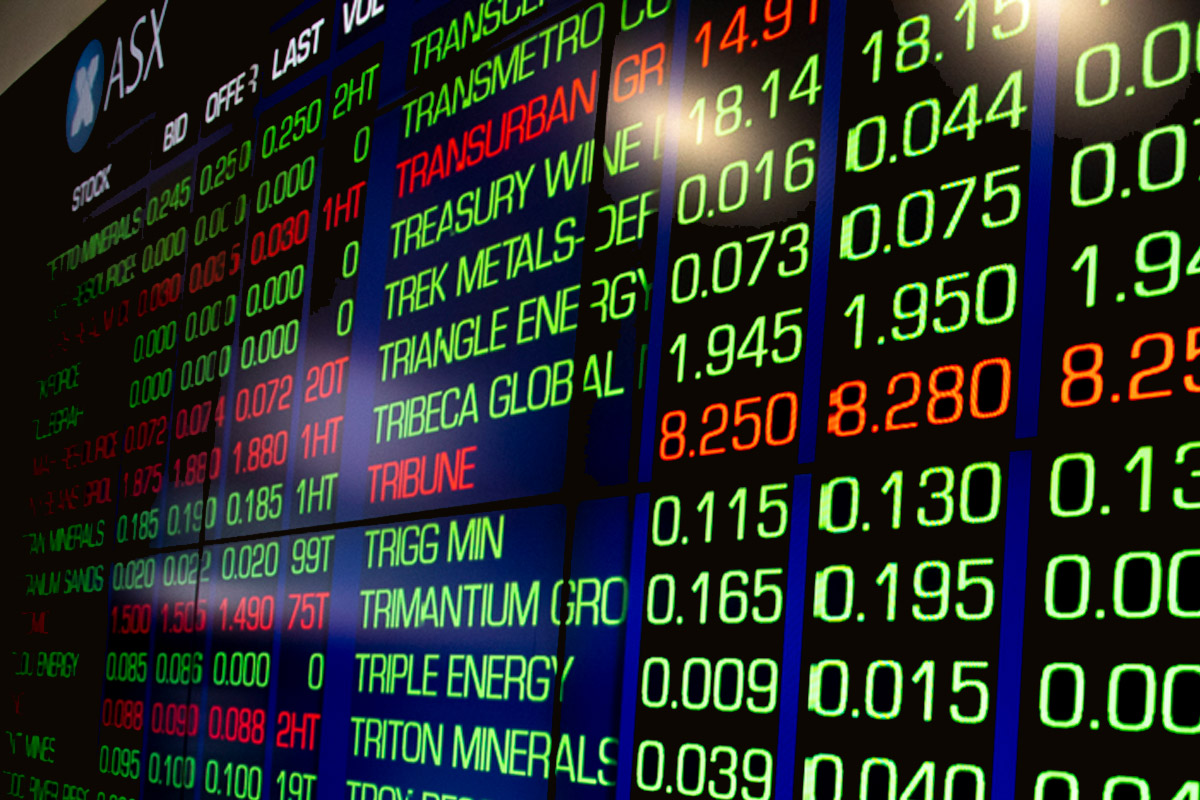