The Sydney auction market stood tall at the weekend reporting another robust clearance rate despite continued uncertainty over the general impact of the coronavirus.

Although Sydney’s Saturday clearance rate of 75.5% was again down on the previous weekends 80.5%, it nonetheless still reflects a market clearly in favour of most sellers – and well ahead of the 64.3% recorded over the same weekend last year.

Despite an easing in overall clearance rates a number of regions continue to record boom time results led at the weekend by the Northern Beaches with 88.9%.

The growing distractions and associated hysteria of the coronavirus may impact housing market activity in the short-term, acting to ease recently strong buyer and seller activity. The robust Sydney market however is set to maintain this year’s capital city performance leadership.

The Melbourne auction market resumed on Saturday following last weekend’s pause in activity due to the Labour Day holiday.

Although clearance rates were down on recent strong results, the market clearly remains in favour of sellers with no significant drop-off due to the coronavirus fear-factor.

Melbourne recorded clearance rate of 70.2% on Saturday similar to the previous weekends 71.9% but well ahead of the same weekend last year’s 56.9%.

Auction numbers were predictably higher this weekend with 1090 compared to last weekend’s 345 and well ahead of the same weekend last year’s 744 auctions.

Melbourne’s top performing region at the weekend was the Inner South with a clearance rate of 76.8% followed by the North with 76.0%. 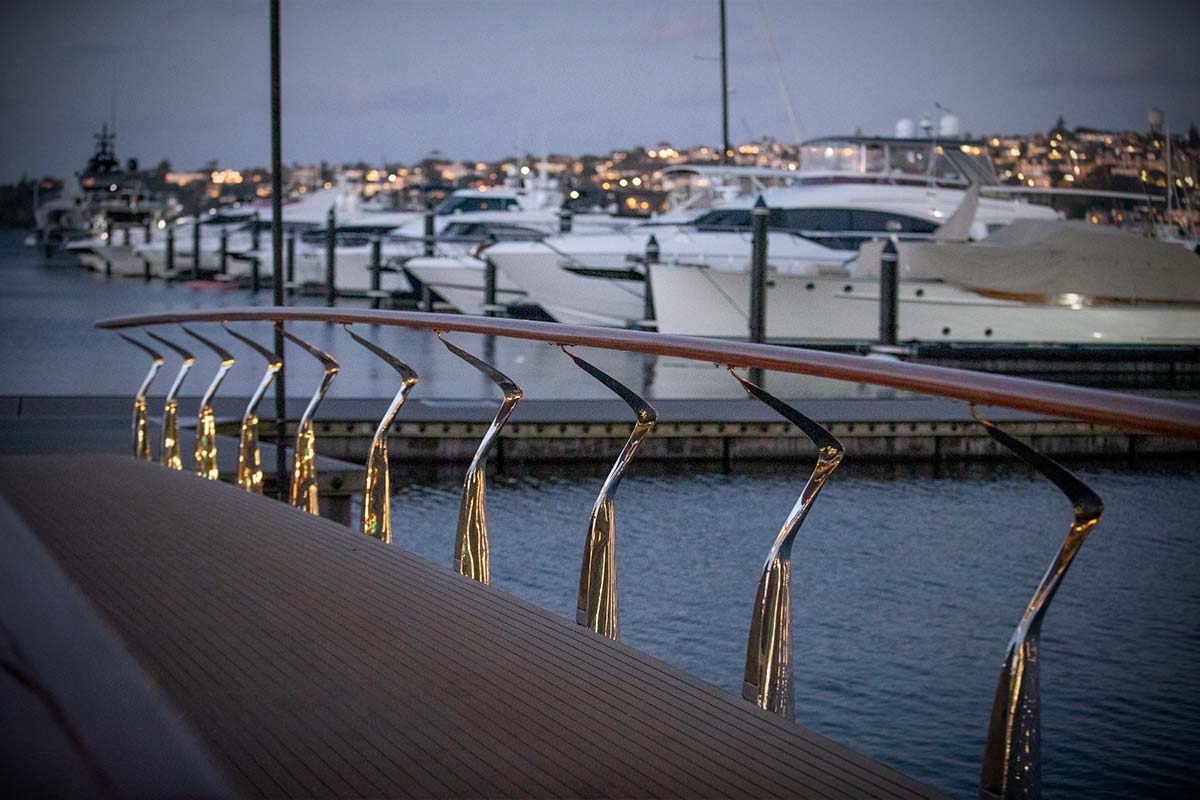 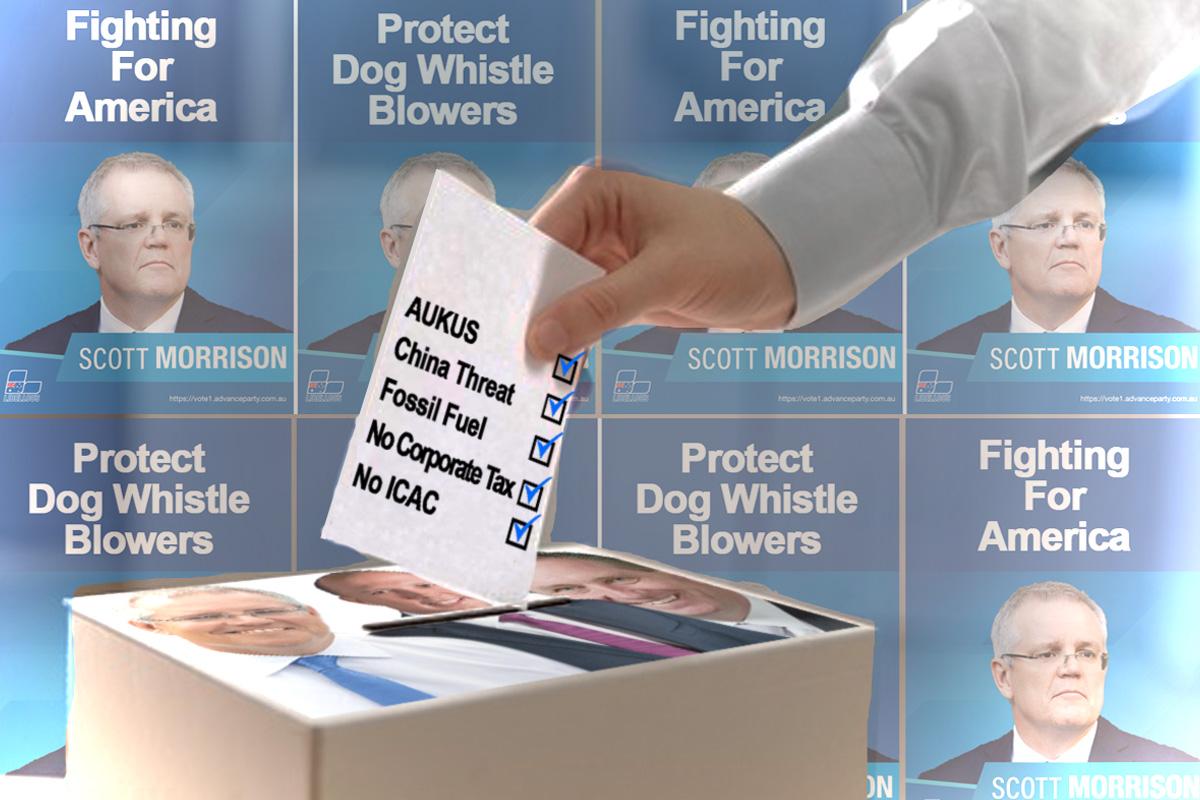 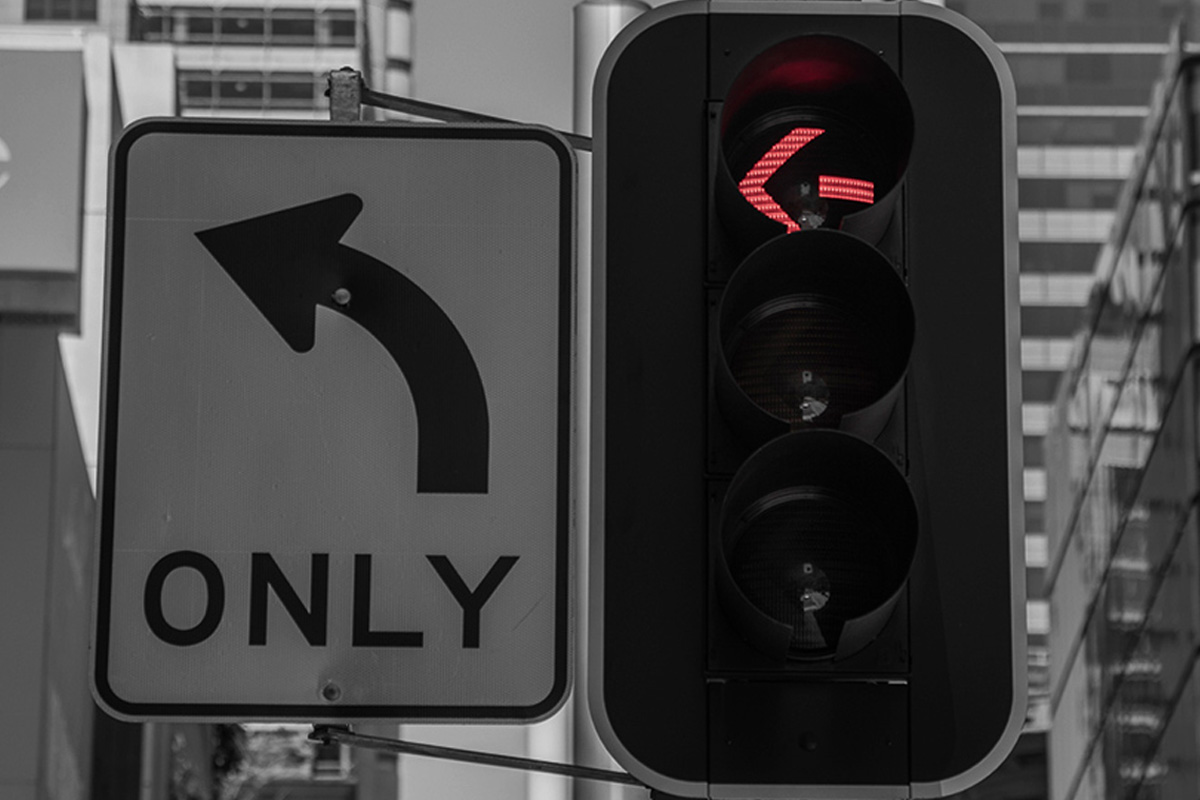