The PM’s hunt for nuclear submarines to push back against China has put off the Europeans, raised eyebrows in South East Asia and annoyed the Russians. With more sub plots than a Hollywood blockbuster, Michael West asks if the Morrison, Johnson and Biden remake “AUKUS” will do better than the original French version?

As if presiding over the greatest transfer of wealth in history from ordinary Australians to billionaires and large corporations via JobKeeper were not enough; as if the biggest public health debacle in living memory, the vaccination roll-out, were not proof enough either, and being dead last in the developed world on climate action for that matter, Scott Morrison and his Coalition have now burnished their reputation for incompetence on the global stage.

In one fell swoop, the sudden AUKUS declaration, they have achieved a stunning betrayal of the French, further peeved our biggest trading partner China, upset half of Europe, shown the bird to New Zealand and our neighbours in the Asian region, and waved an open cheque-book at the US and the UK military industrial complex.

Yet, in their ardour to crawl back to the Mother Country and bat their debutante eyes at Washington, they appear to have got something right: axing the French submarines. Are our self-described band of “Superior Economic Managers” accidental heroes, or did they mean to get it right?

If they double down and splash $100 billion plus on nuclear submarines, they will have got it doubly wrong.

Defence correspondent Michelle Fahy has documented the $90 billion shocker which is Australia’s deal with French shipbuilder Naval Group. Naval itself has an ugly history of corruption and there are serious questions about how the deal came about in the first place, indeed serious questions about the billions in public money smoked every year in Defence procurement.

The same might be said of the F-35 Strike Fighter debacle and the BAE frigates scandal. Every large defence procurement is marred by billions of dollars in waste. But here’s the thing with the subs; there is a solid body of work which suggests submarines are already obsolete, nuclear or not. They can be tracked; they are a titanic waste of money.

The National Security College (Federal Government and ANU) published a working paper in May 2020 saying nuclear powered ballistic missile submarines will be detectable at sea.

Meanwhile, the French are complaining we owe them $US66 billion for reneging on the deal with Naval. That’s an ambit claim, to be sure. It might cost the government between five and ten billion dollars all up, some already sunk, the rest to stave off an embarrassing court action; but the result so far is: one, no obsolete subs deal with the French, and two, only a mooted nuclear subs deal with the Brits and Americans which may never happen. Hopefully.

UK Prime Minister Boris Johnson is close to BAE, the UK defence contractor whose nuclear subs program is struggling. The submarine program in the US too is foundering, so the game plan by our AUKUS partners is to rope in the dopey Aussies for a hundred billion dollars-plus to finance their distressed submarine sectors.

The doctrine of the gullible Aussie is getting airplay in the US press. According to war contractor expert Charles Tiefer in Forbes:

Both US submarine builder General Dynamics and its British counterpart BAE are looking for a new income stream from Downunder.

Should the Coalition stay true to its track record of dithering though, it may soon become evident that submarines in general are a leviathan waste of money and public money ought to be expended on something less wasteful.

Scott Morrison might, unwittingly, have got it right. He might not have to spend much on submarines at all. The question then becomes, what has he got us into?

Back to the future

As three former prime ministers in Paul Keating, Malcolm Turnbull and Kevin Rudd have already pointed out, AUKUS puts Australians in greater danger, renders Australia a vassal to foreign power and antagonises our neighbours in the region.

Depending on how you count them, there are probably already four US bases in operation now:

However, the US military already has access to all major Australian Defence Force (ADF) training areas, northern Australian RAAF airfields, port facilities in Darwin and Fremantle, and probably future access too to an expanded Stirling naval base in Perth.

Under AUKUS, this may just be the beginning. It was largely ignored during the AUKUS media blitz and the dramatic cuckolding of the French but Peter Dutton had this to say at his press conference on September 16,

Unveiling plans for new facilities on Australian soil for US naval, air, and ground forces would entail “combined logistics, sustainment, and capability for maintenance to support our enhanced activities, including … for our submarines and surface combatants”. That is on top of “rotational deployments of all types of US military aircraft to Australia”.

If the plan is to shred Australia’s sovereignty and make us a target for China, he is succeeding with aplomb. We are about to be swamped by US military.

Forward to the past

It is poetic too, that at this very time we are striking even stronger and even more unnecessary ties with Westminster and Washington. Boris Johnson’s government is beset by the chaos which is Brexit, such chaos now that it has spawned a global energy emergency. While the EU has the wobbles on its trade deal with Australia, Boris is in the market for a friend.

Moreover, the retro economic policies of our “Superior Economic Managers” of the Coalition are redolent of Old England, very Old England of the 12th and 13th centuries, Edward II Old England where they depleted the forests to pursue their extractive industries of mining and agriculture, where incompetence culminated in humiliation on the battlefield, the Great Famine, the Black Plague and finally the Peasants Revolt of 1381.

In parallel, the Coalition has suffered defeat and retreat in Afghanistan, the Drought and the Pandemic, and all they need now is a peasants revolt. That ought to come sooner rather than later. The settings are in place. Poor government, spiralling inequality, abuse of wealth and power.

The Government’s neo-liberal “trickle down” policies have failed miserably. Even before the Pandemic, the economy had been contracting. Just like the feudal model of the Middle Ages, where the rich got richer as asset prices rose, and the poor were exploited as wages stagnated and treasury was depleted in useless wars against France and Scotland, Australia’s working classes are increasingly vassaled to their superiors, disenchanted.

The largest institutions, despite the Pandemic, are stronger than ever. Not only propped up, now explicitly and secretly, by public subsidies such as JobKeeper, but they are in an unassailable position both financially and politically. They are Too Big To Fail, they are protected by their donations and lobbying which forge tight relationships with the political classes.

The people, or we the latter day peasants if you like, are increasingly vassaled to corporations. Captured by mortgage debt, muted by social media policies, driven by corporate KPIs and fear of job loss, by media agendas in turn driven by government and corporate advertisers.

Technology might have moved in leaps and bounds over the past 900 years but corrupt and inefficient political systems remain de rigeur. It is now the media rather than the Church which deliver credibility to the political system, a system which governs in the interests of corporations rather than people.

Yet it is people who are going to have to pay for government, if Budget paper estimates are any guide – as corporate tax receipts are not tipped to rise too much. We will pay for the useless military expenditures, for a patently unfair political and economic system which diverts wealth from ordinary people to corporations, which rewards corporate and political fealty above good government and fairness. 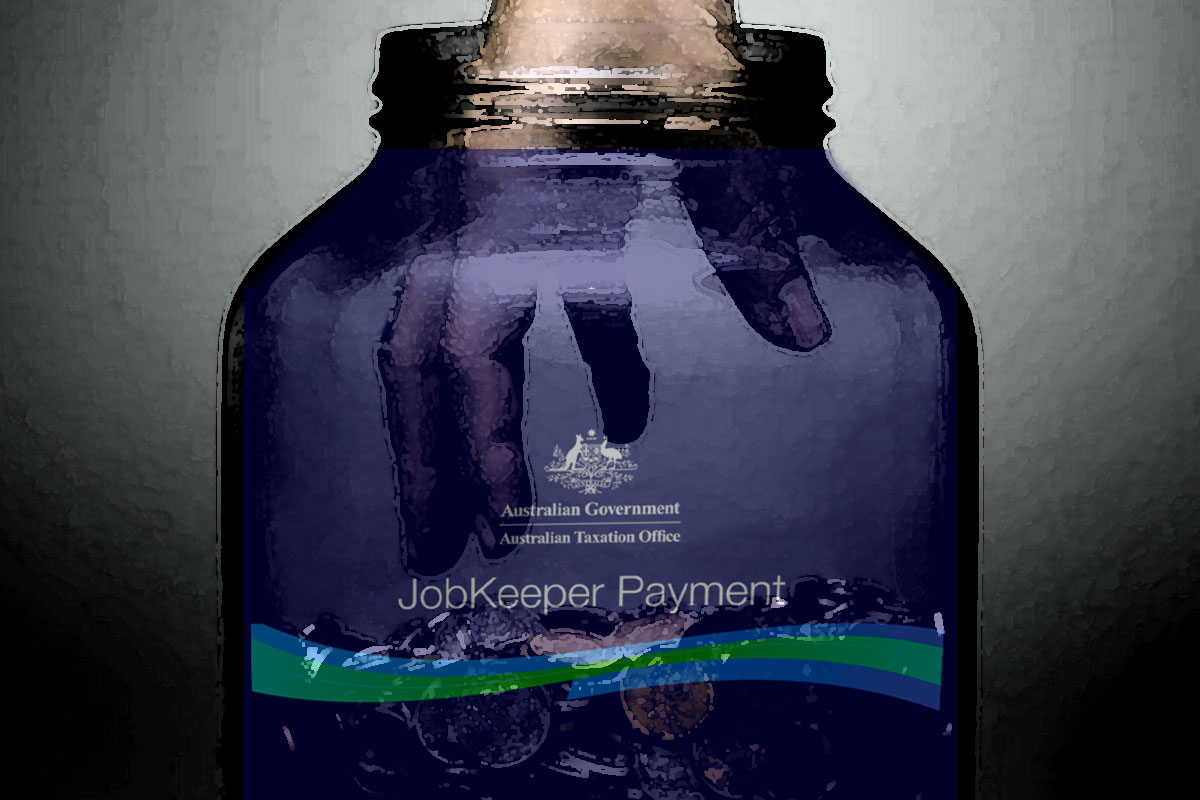 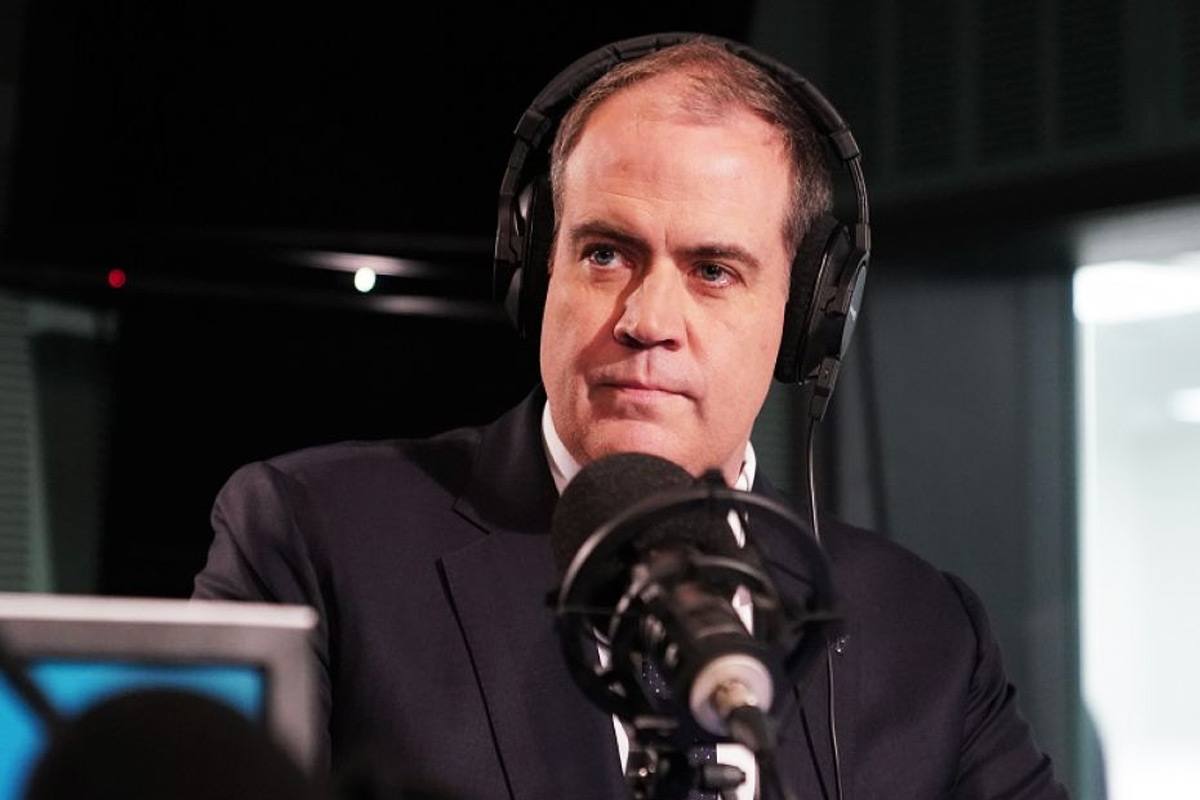 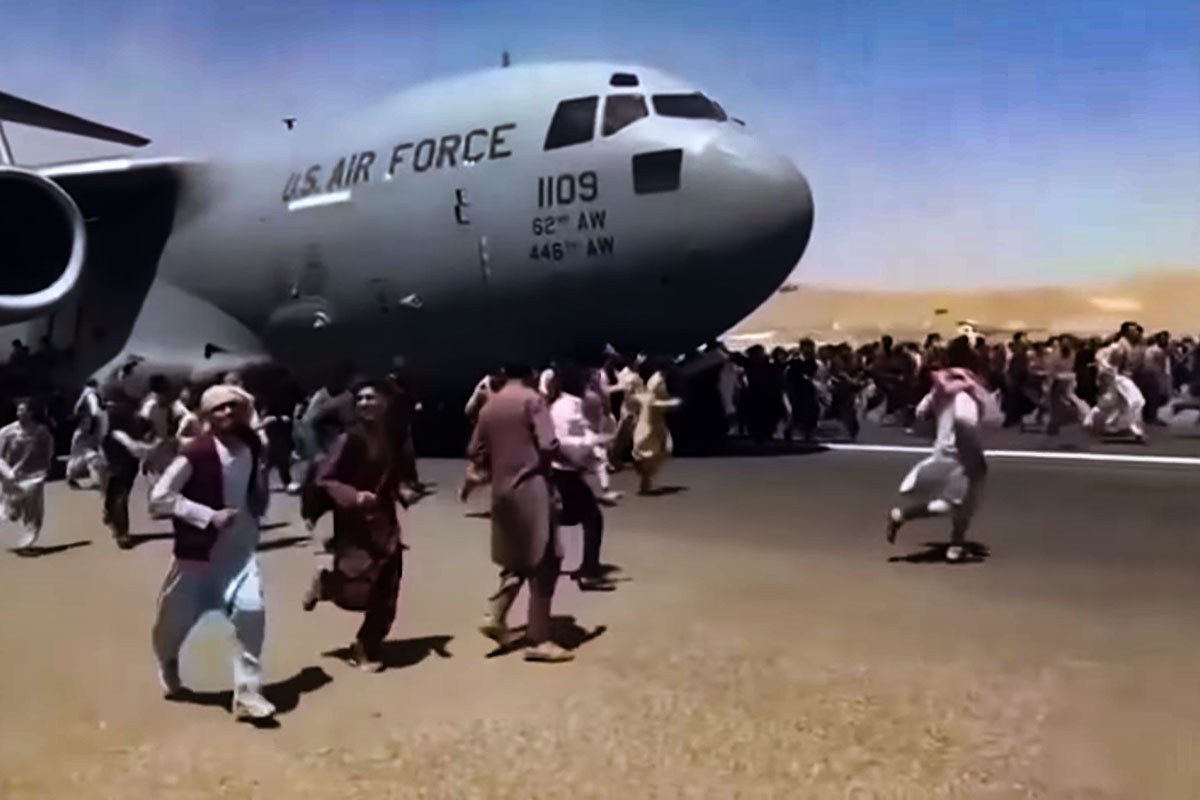