The latest wave of new coronavirus cases globally is continuing to build, with the more contagious Delta variant adding to the risk. This has the potential to further unnerve investors – but the key is what happens to hospitalisations and deaths in countries that are well down the vaccination path.

The gain in Australian shares came despite bad news on lockdowns and was led by utility, material, retail and industrial shares. Bond yields continued to fall. While iron ore prices rose, metal prices fell as did the oil price as OPEC and the UAE closed in on a deal to boost production. The $A fell as the $US rose.

The news out of central banks was a bit confusing over the last week, but the big ones remain dovish. On the one hand the RBNZ surprised by abruptly ending its bond buying program one year ahead of schedule and sounding a lot more hawkish causing many to now expect the start of rate hikes by August. And this has been reinforced by higher than expected inflation which was driven by similar things to what we are seeing globally (ie, building costs, fuel, vehicles).

The thing though is that underlying inflation measures were already in the RBNZ’s target range, the RBNZ is very erratic and its likely being influenced by the addition of house prices to its mandate so it’s not a good guide to other central banks, particularly the RBA. Meanwhile the Bank of Canada continued to taper its weekly bond buying and the Bank of Korea was hawkish and appears to be on track for a rate hike soon.

Against this though comments by the ECB’s Lagarde point to a dovish adjustment to its forward guidance on monetary policy. Fed Chair Powell remained relatively dovish seeing the inflation spike as likely temporary and the economy still a “ways off” achieving further substantial progress to the Fed’s goals suggesting he is not rushing into a taper (we expect it from year-end). And the BoJ remained dovish following its latest meeting.

Lowly vaccinated countries have little choice but to tighten restrictions and lockdowns in order to keep pressure off hospital systems and minimise deaths and this is what we have been seeing throughout Asia, South Africa and elsewhere. Of course, Australia is in the same boat.

But it’s a different situation in the more vaccinated UK, US and Europe. The UK is now seeing new daily cases over 30,000 (up from a recent low of 1600 a day), the US is over  25,000 (up from 12,000) and Europe nearly 100,000 (up from 40,000) – all of which make Australia look like a non-event population adjusted or not! Of course, this poses a significant risk in that these countries are still below herd immunity and the vaccines are less effective in preventing Delta infection. So, it risks causing concern particularly amongst the young and in lowly vaccinated (mostly Red) US states, and this will likely see some restrictions remain/reinstated (like masks in LA)

However, while it would be desirable to have waited for 70-80% vaccination before fully reopening, the risk of a return to severe lockdowns and a derailing of the recovery in more vaccinated countries is low compared to previous waves.

First, various studies show that the vaccines are highly effective (ie, 90% plus) against serious illness necessitating hospitalisation even with the new variants. Second, most older more at risk people have been vaccinated.

So far hospitalisations and deaths have been edging up but remain low in the UK, US and Europe and this remains the key to watch going forward. While deaths lag new cases, note that deaths don’t seem to be following their past relationship to new cases in the chart below for the UK which is a good sign.

Being relatively lowly vaccinated means that Australia has little option but to implement distancing and lockdowns to control the spread of coronavirus to limit pressure on the hospital system and prevent deaths following the latest outbreaks.

The economic impact of the lockdowns is evident in our Australian Economic Activity Tracker remaining down from recent highs but it’s not seeing the precipitous collapse seen going into April last year and in fact rose slightly in the last week because other states are providing an offset to NSW and businesses and households have found more ways to work through lockdowns. That said with NSW’s lockdown being extended and Victoria going back into lockdown we may see further softness in the week ahead.

We are now assuming that the Greater Sydney lockdown will last seven weeks. So at a cost of around $1bn a week it will cost the NSW and hence Australian economies around $7bn. To this must now be added the latest Victorian lockdown which we are assuming will be extended a few days beyond the planned five days and cost around $1bn. Adding in all the lockdowns since late May it means a cost to the economy spread across the June and mainly September quarters of around $10bn.

Government income support costing more than $0.5bn a week – basically JobKeeper lite entailing payments to businesses contingent on them maintaining their workforce and payments to workers similar to what they would have received from JobKeeper late last year – will help soften the blow but will mainly serve to help keep the economy resilient so it can bounce back quickly once the lockdowns ends.

Assuming other states keep growing (including Victoria beyond its current lockdown) and NSW rebounds through September helped by pent up demand and the lagged impact of support payments, the extended lockdown will likely flatten GDP growth this quarter (we were assuming growth of 1%qoq) and risks sending it slightly negative.

Allowing for a solid rebound in the December quarter this will likely push GDP growth in Australia through the year to the December quarter down to around 4%yoy from our previous forecast of 4.75%. The hit to the NSW economy could push unemployment up temporarily from 4.9% currently, but it would likely quickly resume its downtrend later in the year and through next year, albeit it may not be below 5% at year-end as we were expecting.

A further extension of the Sydney lockdown, and further Delta outbreaks across Australia, is a key risk. Although having seen the impact on Sydney, other states are likely to be extra cautious in making sure they don’t see the same (witness Victoria’s rapid response in the last week) – which means the risk of early snap and short lockdowns but averting longer economically debilitating lockdowns like that seen in Sydney.

Beyond the next few months there remains reason for optimism as vaccination picks up ultimately enabling a more sustained and confident reopening through next year. This combined with significant pent-up demand and an even higher level of savings after the Sydney lockdown along with ongoing fiscal stimulus and ultra-easy monetary policy will likely result in compensating stronger growth in 2022. 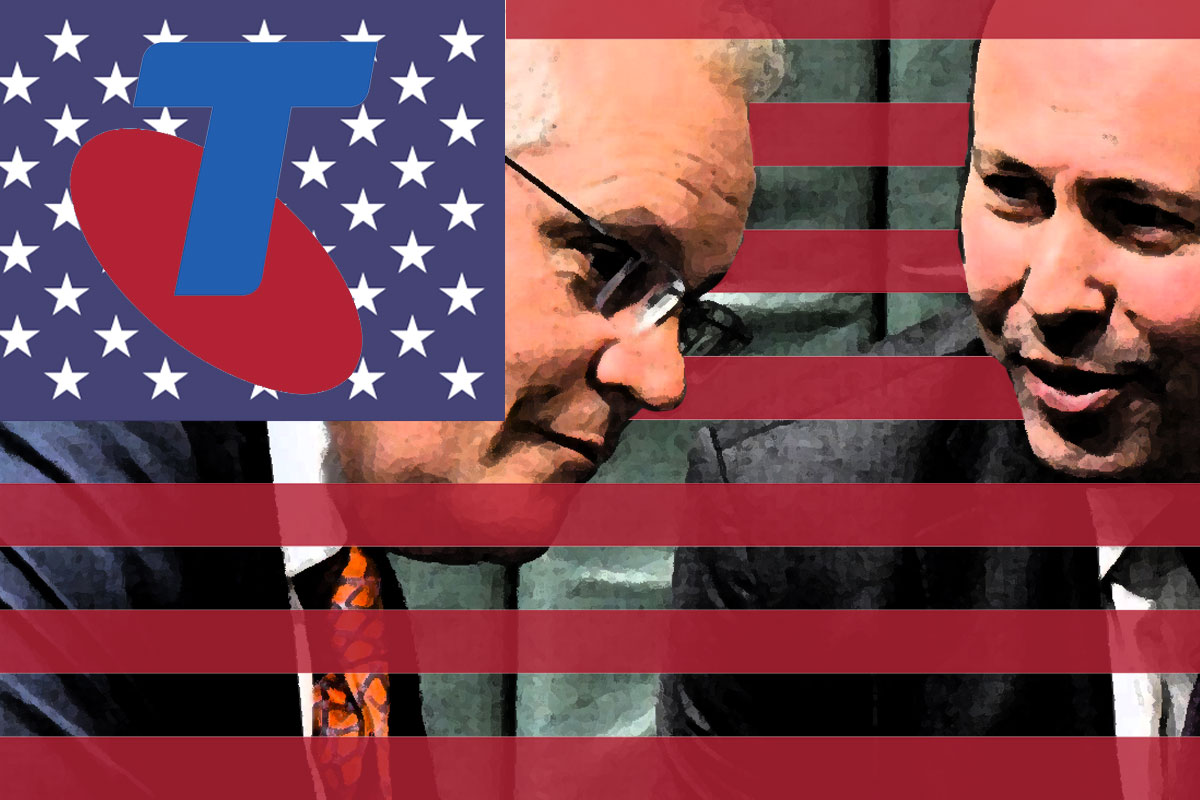