The PM and Defence Minister’s $1 billion in ‘new’ defence spending to boost Australia’s COVID-19 recovery is a smoke and mirrors manoeuvre because the real dollars end up with weapons makers from the US, France and Britain

Last week Scott Morrison and, his Defence Minister, Linda Reynolds trumpeted: “The Morrison Government has announced a $1 billion investment package to boost Australia’s defence industry and support thousands of jobs across the country.”

It was met with the predictable oohs and aahs from the Canberra media corps. As is de rigueur under current government/media arrangements, all of the political correspondents lined up the day before the big announcement where they were handed the story on a platter.

The ABC had the scoop and its report of the private government briefing came with the inexplicable statement that, “Australia’s defence industry was struggling due to the coronavirus pandemic.”

In July the government announced a $270 billion defence spend, the details of which were also handed out to the media prior to that official announcement.

Based on the ever burgeoning defence budget, $1 billion dollars is a little under 14 days of spending – a drop in its ocean of spending. Furthermore, it is money that was going to be spent anyway that’s just been brought forward.

Says the Prime Minister, “Like much of the economy, our local defence industry is doing it tough because of COVID-19. This is especially so for small and medium-sized businesses that are critical to jobs.”

“Supporting our defence industry is all part of our JobMaker plan – especially high-paying, high-skilled jobs that ensure we are supporting a robust, resilient and internationally competitive defence industry.”

No doubt some smaller defence suppliers are doing it tough but companies whose businesses are principally exposed to defence spending seem to be doing very nicely.

In the past eight weeks the Department of Defence has handed out 4,602 contracts, representing over $4 billion in spending.

Where does the money go?

From those thousands of contracts 65 percent of that money, some $2.6 billion, was was doled out through just 24 agreements. Of those only five are Australian companies, two are government agencies, there’s one university, while the rest went to foreign companies or their wholly owned Australian subsidiaries.

In the past eight weeks alone the Commonwealth has delivered $2.2 billion in major defence contracts to foreign companies.

That’s 83 cents in the dollar headed offshore and now the government announces a lazy billion dollars is being brought forward as part of its Australian “JobMaker” initiative.

It begs the question: Who are we making jobs for?

The biggest beneficiary of the contracts handed out thus far in this financial year is French military aerospace giant Thales. On July 16th it was awarded a $1.26 billion contract to supply light weapons and ammunition.

On August 13th the Boeing corporation of the United States picked up a $332.2 million aircraft maintenance and repair contract. Another $78.8 million went to the NGJ Cooperative Program, which is an electronic warfare systems project run by the United States Navy.

Australia’s slice of the pie

The Australian beneficiaries don’t appear to be struggling SMEs, with construction giant Hindmarsh awarded a $77.3 million construction and maintenance contract.

Melbourne-based Daronmont Technologies, which calls itself an SME, was awarded a $72.3 million contact for security surveillance and detection services. It’s a big win for the company, far any away its biggest ever contract, nonetheless they’ve still won $290 million in government contracts over the past decade.

Others include, $57.9 million to Pacific Marine Batteries, $35 million to Watpac construction and $22.4 million to DMV Consulting. While the Defence Department aligned University of Tasmania was awarded a $30 million contract for “building construction and support and maintenance and repair services.”

Among the Aussie battlers to benefit from the past eight weeks of Defence Department contacts, $25 million was spent on accountants and another $30.3 million on lawyers.

Market research firms pocketed $1.7 million, $5.4 million was spent on hotel rooms and function centres, while the tab for restaurants and catering was $853,494.

The real big-ticket item is a staggering $201 million spent on management consultants.

This announcement is little more than spin that was delivered amidst sustained attacks on the federal government over its responsibilities in the aged care COVID-19 crisis. The message was delivered unquestioned by the compliant Canberra media corps. 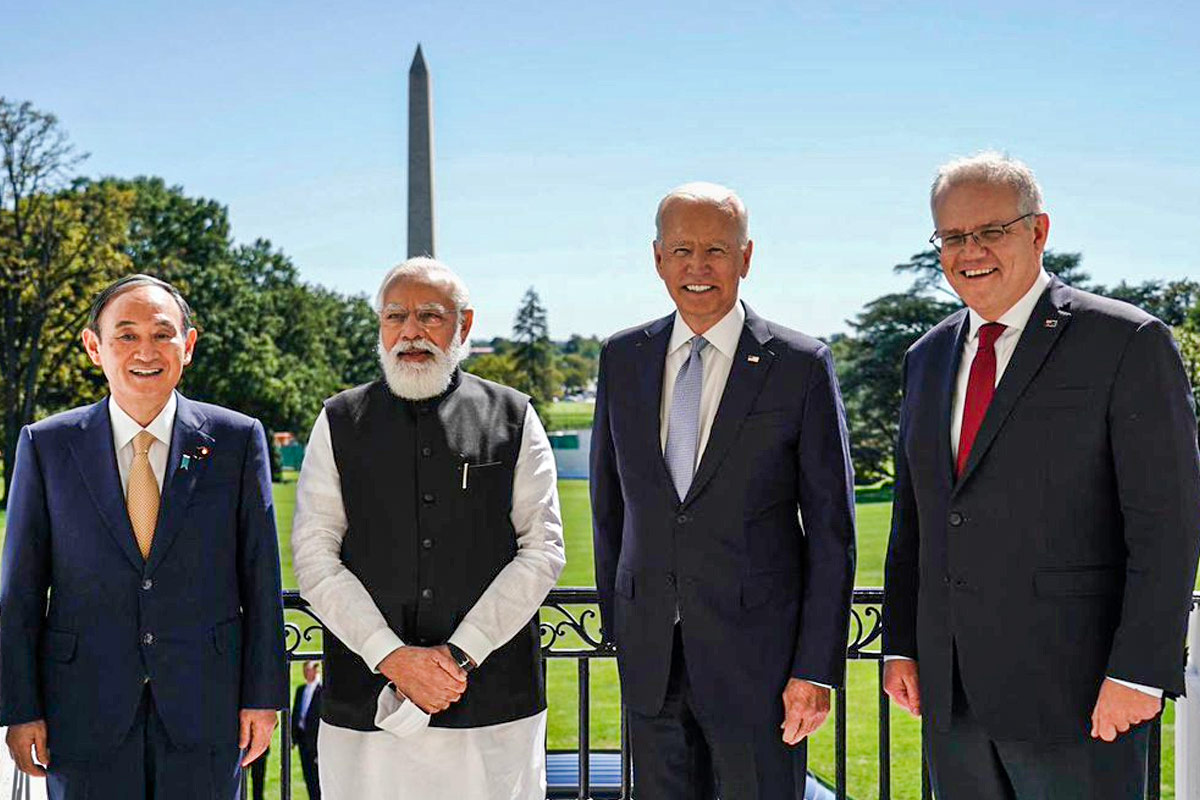 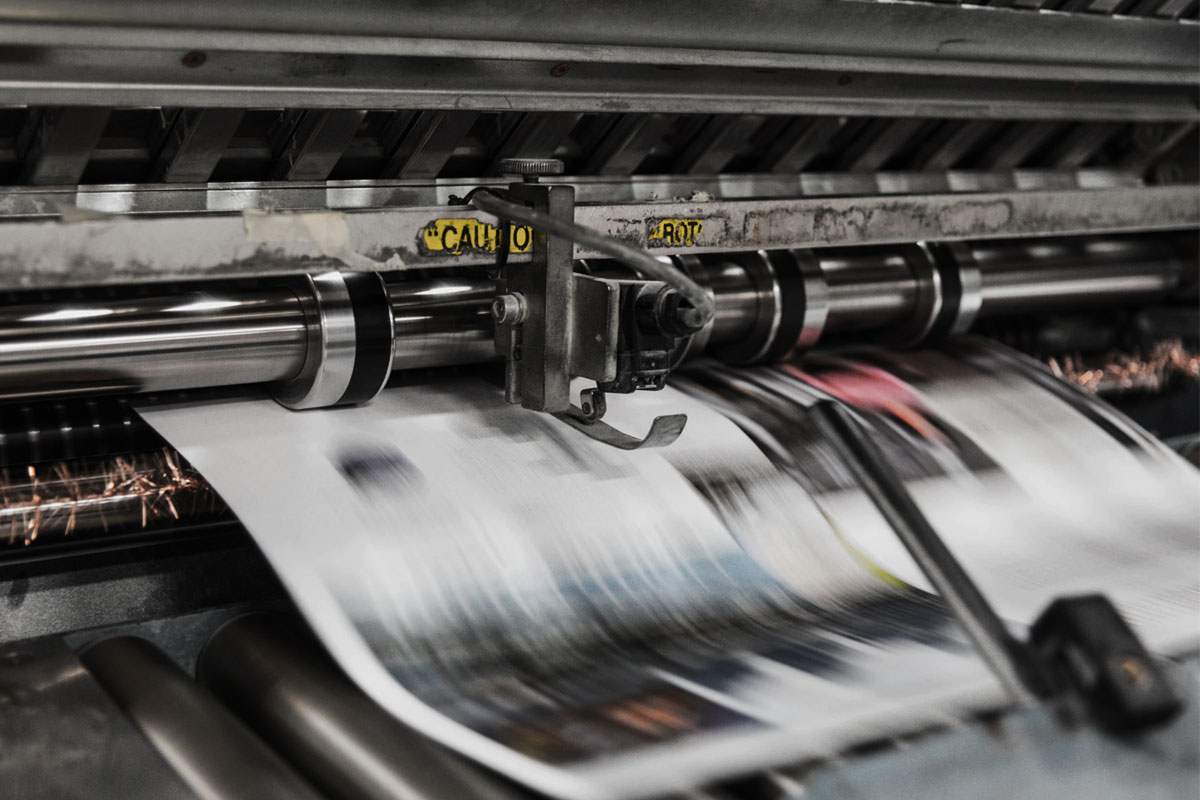 Dollars are not the sum total of local news