More than 150 designers and brands live-streamed collections in an event hosted by Tmall, Alibaba Group’s e-commerce platform. Some designers went on camera to share their inspirations with fans in real time, while others made use of the event’s “See Now, Buy Now” format, which allows the audience to purchase catwalk items with their phones.

Consumers were able to buy products from the current season or pre-order new looks from brands’ autumn collections.

Opening showcases on the first day attracted 2.5 million views. By the end of the fashion week, the event’s streams had totaled over 11 million views and helped generate more than RMB20 million ($2.82 million) in gross merchandise volume. The most popular live-streams drew in 1.5 million views and sales of over RMB3 million in a single session, per Tmall.

Italian contemporary fashion brand Pinko was one of the first brands to sign on to Shanghai Fashion Week after organizers announced plans to move the entire event online. In under two weeks, Pinko staged a “See Now, Buy Now” runway show, featuring 25 looks from its current collection against a virtual backdrop.

The garments were designed with confident and determined modern women in mind – those who were “ready to take life always by the horns, even in difficult times like these,” according to Pietro Negra, CEO and founder of Pinko.

The digital fashion-show experience was very positive, says Negra. “I am especially surprised by the ability to react and implement, in such a short time, an event with a worldwide resonance.”

Participating in the new digital format was a natural decision for the brand, which values innovation and experimentation, he says. The use of digital technologies also allowed Pinko to maintain sales in China and keep customer relationships alive amid the coronavirus outbreak.

Given the success of this event the Pinko founder says the brand will invest further in live-streaming to build greater interactions with consumers on Tmall. Particularly in China, where young consumers are highly informed and digitized, brands need to step up efforts to win their attention and loyalty.

“For Pinko, Tmall is not only a sales channel but a vehicle for promotion and awareness,” Negra says.

“The health and safety of our community is our number one priority, and we’ve been thrilled to see more brands and events digitize and adapt to connect with consumers online,” she says of Shanghai Fashion Week’s decision to stream its showcases in response to the coronavirus outbreak.

The purely digital event is also in line with Rothy’s brand ethos. It results in less waste and commuting, while allowing more people to participate and potentially drive the industry towards more sustainable solutions, both online and offline, Tang said.

For emerging and indie designers, moving ahead with Shanghai Fashion Week not only offered them a platform to keep their business activities going during the outbreak but also gave them exposure to more than 800 million monthly active users who visit Alibaba’s e-commerce sites.

The event also encouraged designers and brands to come up with creative new ways to connect with fashion enthusiasts. Streetwear brand Babyghost spiced up its runway presentation with additional programming, such as before-and-after makeovers as well as fashion commentaries from an Elle magazine editor. Meanwhile, Labelhood, a Shanghai-based fashion-designer incubator, rolled out a series of live-streams to promote young designers. Throughout the week, it also hosted “cloud after parties” featuring streamed performances of local musicians and DJs.

“Buyers in China’s fashion industry see Shanghai Fashion Week as an important destination to access new information about brands and forecast new trends. That is why we’ve never missed an opportunity to participate,” says Dido Liu, founder and creative director of the indie clothing brand Deepmoss.

Liu and her team had only used lives-treaming once before, but they were eager to explore the new format for the event. They also took the opportunity to show solidarity with those affected by the current health crisis, designing special-edition t-shirts with all proceeds from sales going to charity groups combating COVID-19.

She points out, “The traditional approach to runway shows can be restrictive. There are limits like the number of people who come watch the show, the marketing reach or which venues we could choose”. Presenting work via live-streaming gives her more room for creative expression as well as a platform to directly engage consumers and share the ideas behind each design.

“This was a brand new possibility,” says Liu. 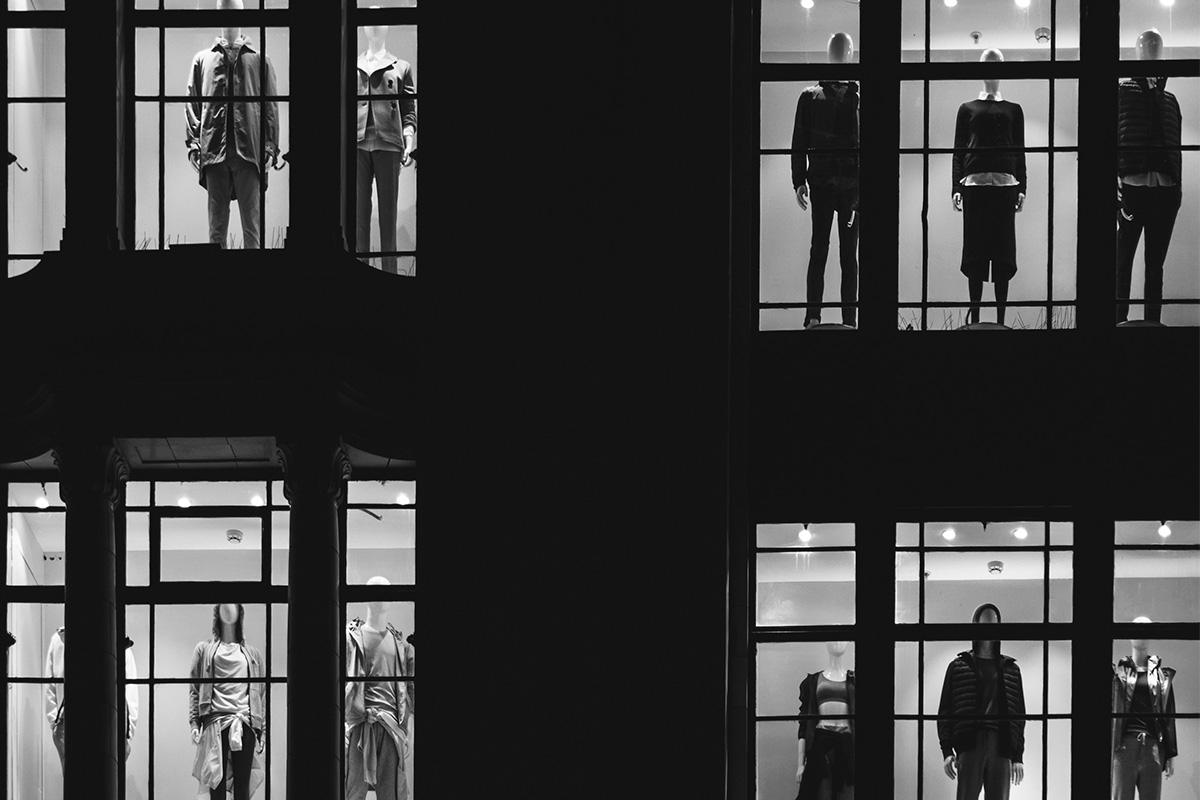 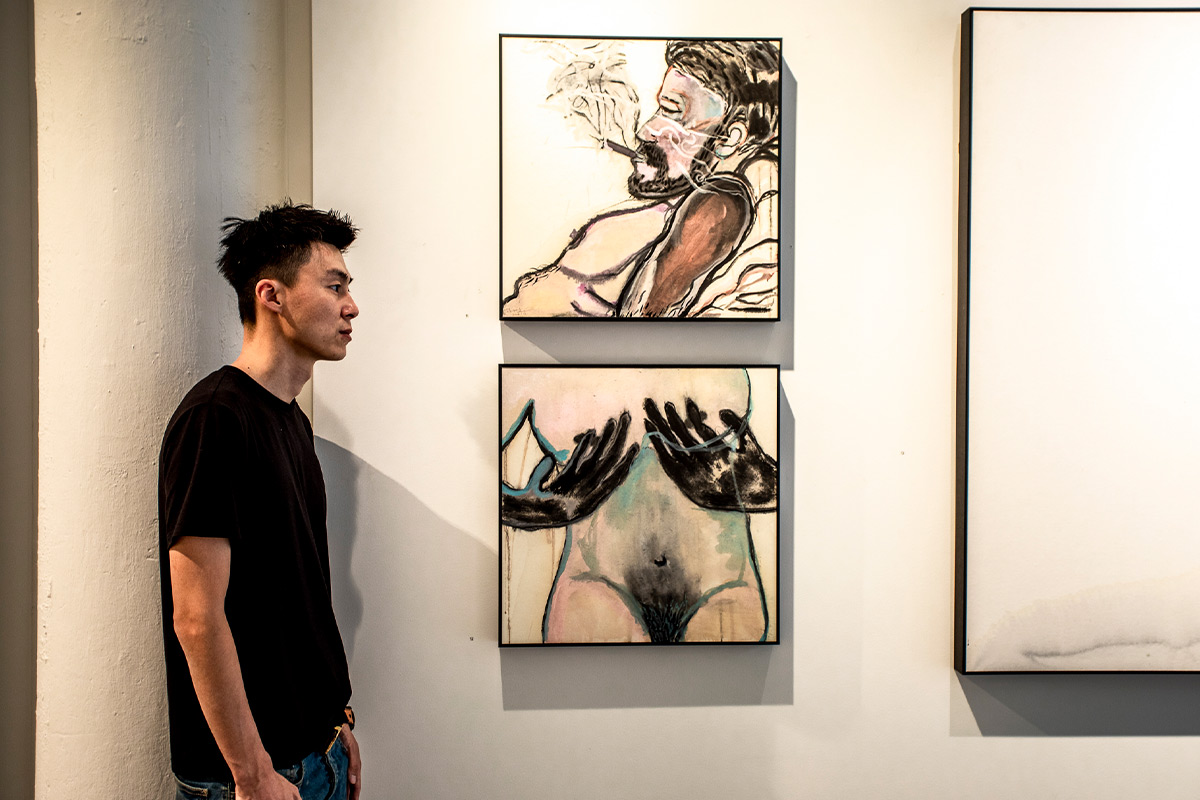 Our Friends and Us