Despite geopolitics grabbing both headlines and the constant attention of western foreign policy hawks, Chinese consumers have not walked away from US brands. A poor quarterly result in China suggests Nike may have slipped but the Oregon-based sporting apparel giant says it is still very much in step with the world’s biggest consumer market.

You don’t become the biggest sportswear company in the world without a few stumbles. In the first fiscal quarter of 2021, Nike Group’s revenues increased 16 percent year-on-year to $US12.25 billion, missing analyst expectations and lowering its full-year sales outlook.

Besides factory shutdowns in Vietnam, where the majority of its footwear is produced, Nike’s weak China sales were partly to blame. In the three months ended August 31, revenue increased by only 11 per cent to $US1.98 billion — or 1 per cent on a currency neutral basis — making it the worst performing market.

In the past, China had been one of Nike’s biggest revenue drivers. And the famed sneakers maker is bent on keeping it that way. As Nike CEO John Donahoe noted in an earnings call, the company will continue to do in the next 40 years what it has done in the past 40 years, “which is deliver innovative products that connect with local consumers.”

But Nike’s next chapter in China will not look like the last. The Xinjiang cotton crisis in March, whereby several Western companies flagged forced labor in their supply chains and refused to source from the province, put the American name at the centre of consumer boycotts. The subsequent patriotic outrage not only stained Nike’s image but also shifted the country’s sportswear landscape, giving local brands a boost.

The Xinjiang cotton controversy had immediate repercussions on Nike, with Tmall sales tumbling 59 per cent in April and Chinese celebrity ambassadors ending their contracts. However, these moves did not have as big of a hit on the bottom line as expected; although the Oregon-based company admitted that business in April was impacted and suspended marketing activities and product launches, it eventually saw recovery in the following months.

What Nike should be more concerned about is that it won’t be recognized as a brand that supports China, said Allison Malmsten, a marketing director at Daxue Consulting. “The lasting effects Nike should worry about is not the controversy itself but the overlying Guochao trend, the tendency for consumers to prefer Chinese brands and brands that embrace Chinese culture, which includes modern Chinese political correctness.”

Since the incident, local sportswear players like Anta and Li-Ning, which have been vocal about supporting Xinjiang-sourced cotton, have gained market share as patriotic Chinese consumers put their money where their mouth is. Anta, for example, saw its market value jump 157 percent over the past year to about $US64 billion, putting it on track to surpass adidas as the second most valuable sports company. These homegrown brands have further solidified their standings by riding the Olympics hype, contributing to local disaster causes, and even recruiting fresh faces as Chinese stars sever ties with international apparel brands.

According to Adam Knight, co-founder of cross-cultural consultancy TONG, the scandal has forced global businesses to confront difficult questions such as: How should one balance the ethical priorities of one key demographic versus another? On this, he offers some advice: “Invest in raising the ‘China literacy’ of senior decision makers so as to avoid knee-jerk reactions that cater to the loudest voice at a particular moment,” he explained. Also, “ensure that clear, global principles are agreed upon… principles that should be stuck to as firmly as possible in crisis moments.”

After laying a 40 year-long foundation in China, Nike won’t be easily shaken by these challenges. In fact, in response to a question about domestic competition, Donahoe stated that “Nike is a brand that is of China and for China.”

To prove this, the sportswear maker has accelerated its physical retail innovation over the last few years, using the country as a testing ground for its global rollouts. In 2018, Nike unveiled its first House of Innovation in Shanghai, offering consumers hyper-local, exclusive products as well as an inside look at its biggest innovation moments. The company followed this up in 2020, choosing another Chinese city to debut its Nike Rise store concept. New features at the Guangzhou location include weekly activations and workshops hosted by local athletes and influencers, strengthening the brand’s bond with the community.

At the same time, Nike has aggressively grown its digital business in China, staying on top of the e-commerce wave. In addition to operating on Tmall and WeChat Mini Program, the global firm launched a Chinese version of its Nike app in 2019 to deliver exclusive content, events, and personalized services — all while collecting important consumer data to better inform its products and marketing initiatives.

Nike also frequently cooperates with Chinese e-commerce sites to grow its consumer base. For this year’s 618 Festival, it added a million new members on Tmall (which boasts 500 million monthly active users) and retained its spot as the number one sports brand. Now, ahead of Singles’ Day, Nike has partnered with Tmall again to create online-to-offline sports challenges to unlock special perks during the mega shopping festival, which will certainly drive engagement.

While it is impossible to predict what will happen in the next four decades, Nike can at least count on one thing in the near future: the continued sports boom. Not only is the definition of sports expanding — as shown by the growing list of Olympic events and the surge of at-home fitness — but more consumers are prioritizing health and wellness coming out of the pandemic, propping up related industries. These opportunities are even more pronounced in China, where the government has recently issued a national exercise plan to create or expand 2,000 fitness venues, boost the number of people exercising regularly to 38.5 percent, and scale the industry to $773 billion by 2025.

Besides this momentum, the American giant can also bank on its reputation for quality and innovation to keep ahead. “Nike invests a lot in research and development, which happens to be a pain point for the domestic competitor Li-Ning,” Malmsten pointed out. Indeed, the latter’s R&D investment was 323 million yuan ($50 million) in 2020, down 11 percent from 2019, and accounted for just 1.8 percent of total revenue in the first half of 2021. Meanwhile, Nike has an annual R&D investment of roughly 7 percent and just last month moved its Nike Sport Research Lab into the LeBron James Innovation Center, expanding the space fivefold to encourage prototyping, testing, and creating the future.

Ultimately though, the biggest asset Nike has in China is consumer equity. As Donahoe said, “Consumers feel a strong, deep connection to the Nike, Jordan, and Converse brands in China, and it’s real.” And if the comments under recent Weibo posts are any indication, Chinese consumers still feel a deep attachment to the brand — so long as certain politics aren’t involved.

This article was republished from US-based Jing Daily, Julienna Law is a graduate of the University of Southern California and Associate Editor of Jing Daily. 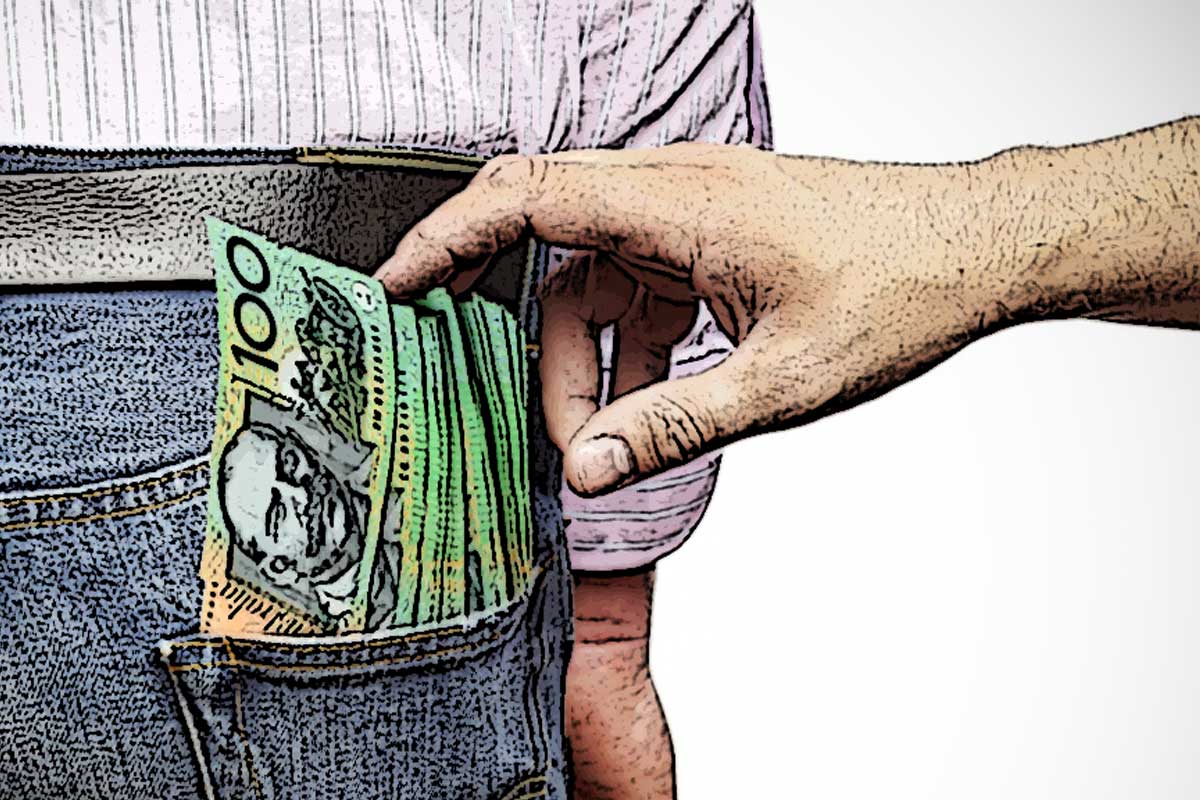 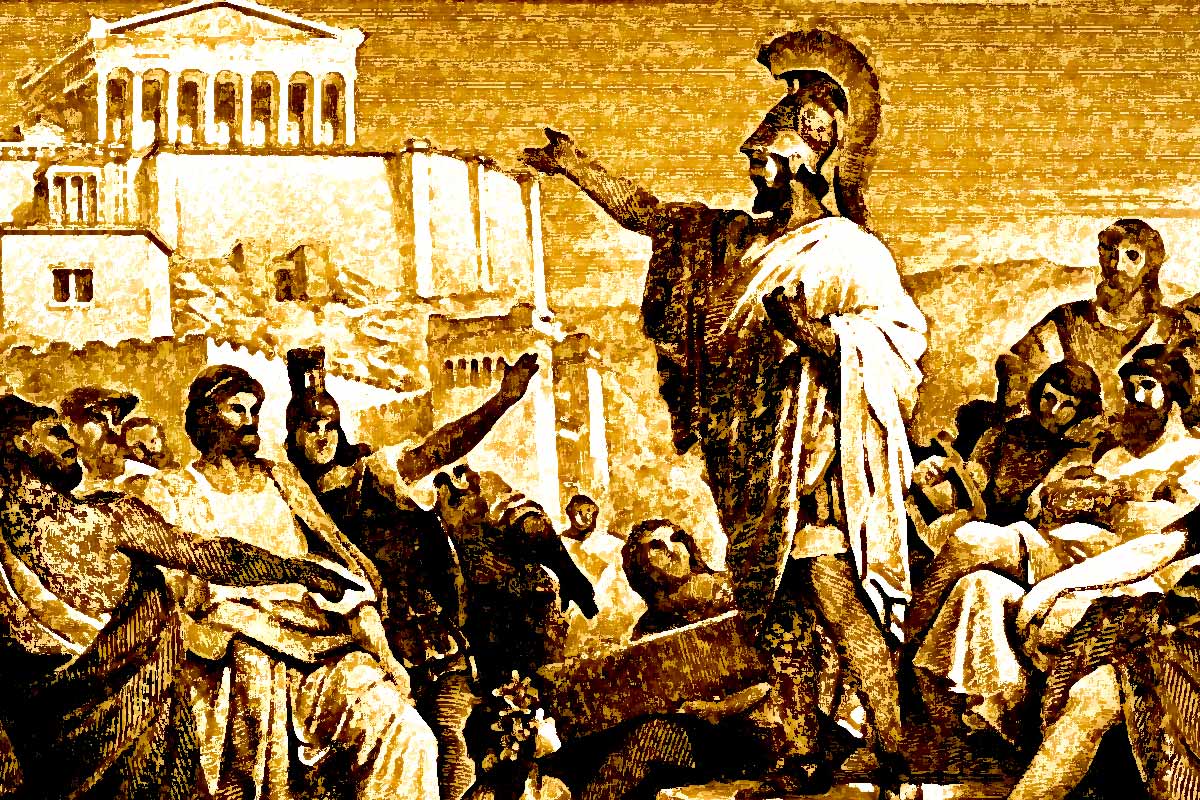 Australia did not invent democracy