More mixed news on the markets front, Australia and US sees economic bounce back, Europe back in recession, vaccines rollout, while the latest Covid-19 outbreak at crisis levels in India

Share markets were flat to down over the last week. Good economic activity data, strong earnings and more US stimulus saw US shares push to a new record high, but they ended flat for the week with inflation concerns resurfacing on Friday. Eurozone shares fell -0.5% over the last week, Japanese shares fell -0.7% and Chinese shares lost -0.2%. For April as a whole US shares rose 5.2% and global shares gained 3.9%.

While Australian shares gained 3.5% in April, they fell -0.5% over the past week as the local market continues to work off technically overbought conditions after its early April surge. Weakness in retailers, IT, health and telco stocks particularly weighed on the Australian share market over the last week. Bond yields rose in most major countries. Oil, metal and iron ore prices rose. The $A fell despite a fall in the $US.

First the bad news. US inflation fears were boosted late in the last week by data showing a slightly stronger than expected rise in core personal consumption deflator inflation and a pickup in wages growth. And the latest rise in new global coronavirus cases and deaths continued over the last week, with India accounting for over 40% of new cases globally. New cases and deaths are declining in developed countries – with the US trending down and Europe slowing again, although Japan still has a problem and has announced a third state of emergency.

Fortunately, new cases in Australia remain low and due to returned travellers and the snap lockdown in Perth worked in limiting another breakout from the quarantine system.

More broadly, the good news continues to dominate globally. First, the vaccination rollout is continuing – and they work. So far around 8% of the global population has now received one dose of vaccine – with 44% in advanced countries and 6% in emerging countries. Within developed countries the UK is leading the charge at 51%, the US is at 44%, Europe is at 23% with Australia well behind at around 8% (but picking up).

In developed countries the main risks relate to reopening before herd immunity is reached and hesitant take-up (following the bad headlines around the vaccines). The damage from the former is being minimised by vaccinating older/at risk groups and the issue of take up can be resolved by “vaccine passports” – with, eg, the EU talking of allowing American tourists back if they are vaccinated. Meanwhile, surging vaccine production will see vaccination in emerging countries accelerate.

As with the proposed increase in the corporate tax under the American Jobs Plan, the increase in top personal and capital gains tax rates will likely be watered down by Congress and there is an offsetting boost to spending which given that it’s focussed on lower income earners should boost corporate revenue.

So, the US share market reaction was positive. Bear in mind though that both the $2.25trn American Jobs Plan and the $1.8trn American Families Plan are both spread out over a decade or so and won’t start till next year so the additional stimulus is minor compared to the $5trn paid out in relation to the pandemic stimulus. And both plans face challenges in getting through Congress.

Meanwhile, also in the US the Fed remains very dovish. While it was more upbeat on the economy and noted that inflation has risen it still sees the latter as “transitory” with Fed Chair Powell indicating there is still significant slack in the economy, “it will take some time before substantial further progress” is made towards its goals and so it’s too early to be “talking about tapering” its bond buying.

We expect the taper talk at the Fed to start around September though. Other central banks remain very dovish too including the ECB, Bank of Japan and the RBA with inflation readings remaining soft in Europe, Japan and Australia over the last week in contrast to the increase underway in the US.

Profits and a global recovery

Thirdly, economic data remains consistent with global recovery. US GDP surged 6.4% at an annualised rate in the March quarter and Eurozone economic sentiment surged to historically high levels in April pointing to a strong recovery once covid settles.

Finally, consistent with this, profits are continuing to surprise on the upside. This is most evident in the US where consensus expectations for March quarter earnings per share growth have jumped from 21%yoy at the start of the current earnings reporting season to +42%yoy now.

It should be noted and we are coming into a seasonally softer period of the year for shares as the old saying “sell in May and go away…” reminds us. A resumption of the bond tantrum as US inflation rises further in the months ahead, US tax hike concerns if Congress does not pare back some of Biden’s tax hikes, coronavirus setbacks and geopolitical risks (around US/China tensions, Russia and Iran) could all provide a trigger for a correction. It would likely be just another correction though. Our ASX 200 forecast for year-end remains 7200.

In Australia, going by a speech by Treasurer Josh Frydenberg in the past week, the Budget on May 11 is likely to see a continuing focus on supporting recovery—prioritising job creation to push unemployment below 5%—to help drive the budget deficit lower rather than adopting fiscal austerity.

US data remains very strong. March quarter GDP rose 6.4% annualised, but with trade and inventories detracting from growth, gross national spending rose 9.9%. US GDP is now just 0.9% below its pre coronavirus high and growth is likely to remain strong this quarter as stimulus checks are partly spent and vaccine rollout facilitates further reopening.

Meanwhile, the US March quarter earnings reporting season remains very strong. 60% of the S&P 500 have reported with 87% beating earnings expectations by an average +23% and 71% beating on revenue. Consensus earnings expectations for the quarter have now risen to +42% year on year, from +21% two weeks ago. Tech sector EPS is up 42%yoy, but the cyclicals (like consumer discretionary, financials and materials) are outperforming.

Eurozone GDP fell -0.6% in the March quarter on the back of lockdowns after a -0.7% fall in the December quarter so its back in recession.

Chinese official business conditions PMIs were weaker than expected in April, but the composite remains solid at 53.8 and up from its February low. By contrast the Caixin manufacturing PMI rose more than expected. It all suggests overall conditions remain strong in China. 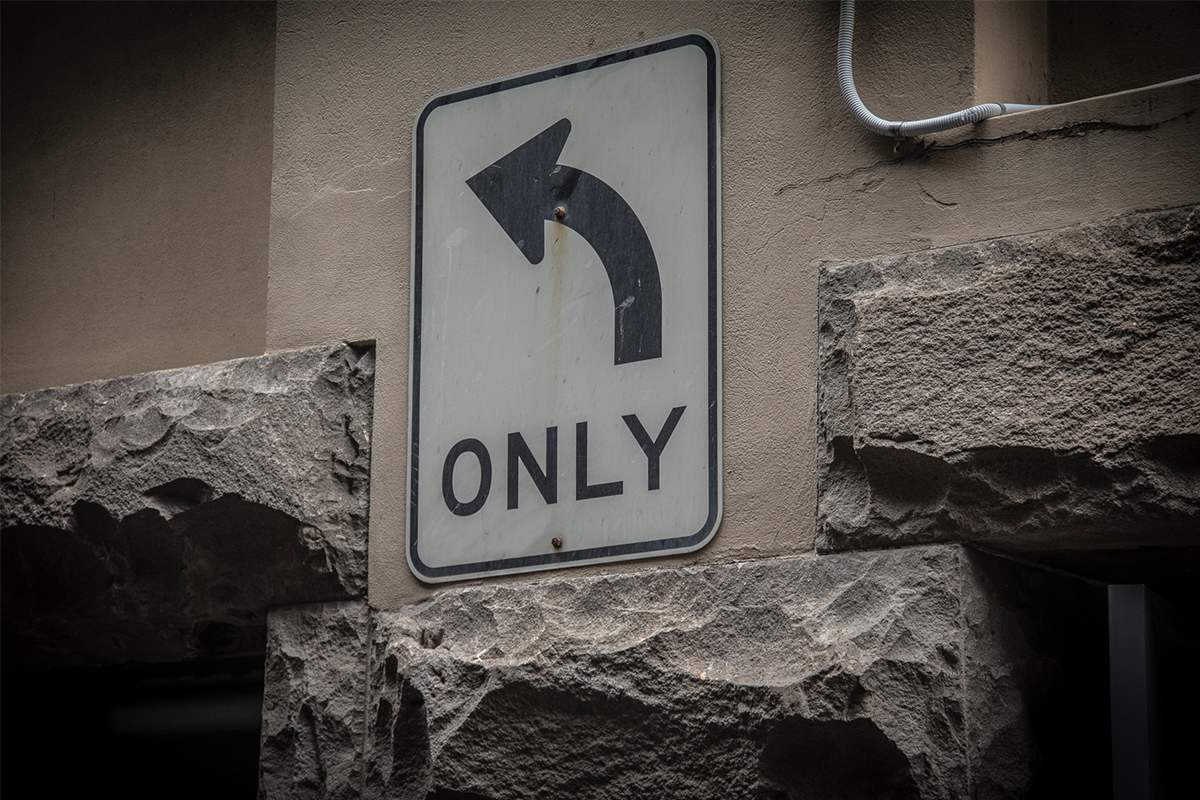 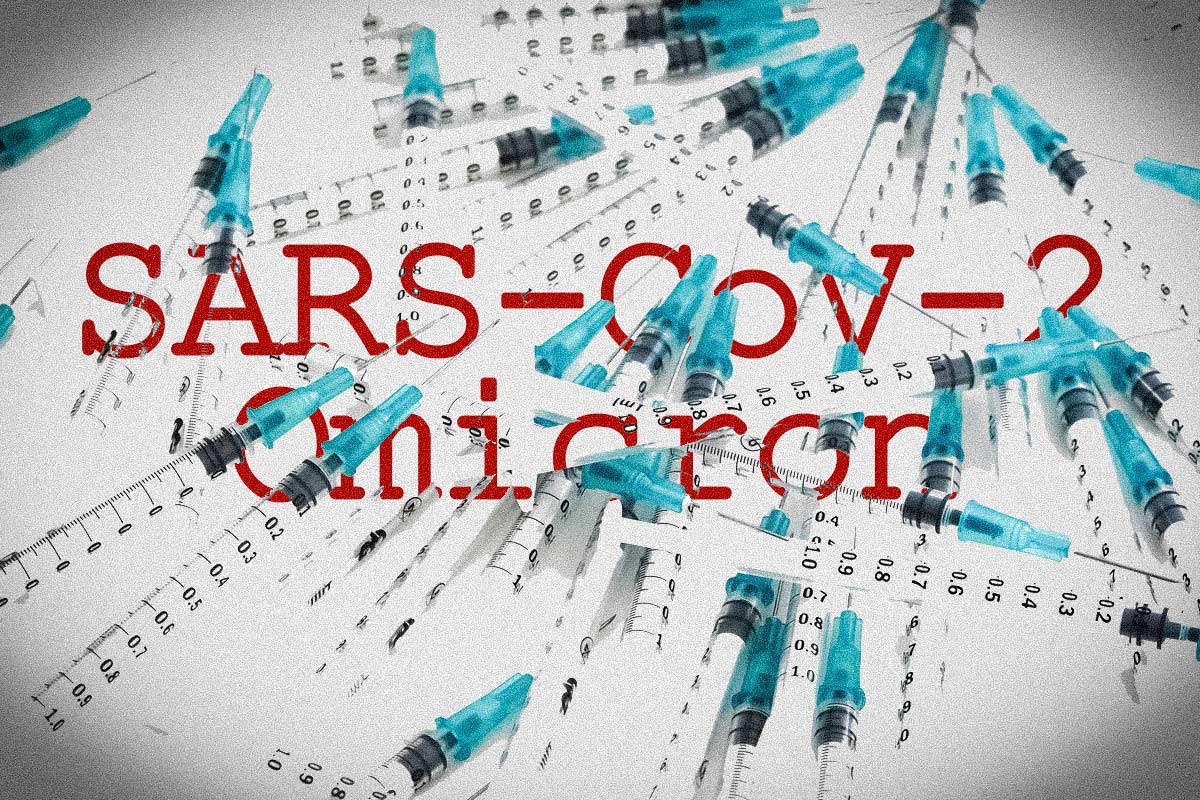 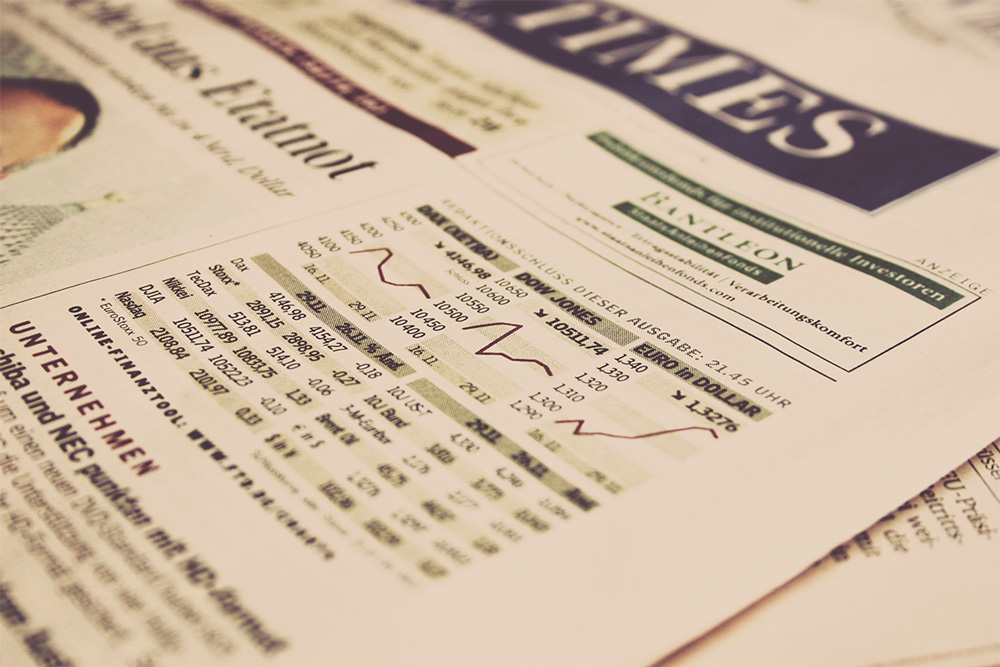