The casualisation of Australia’s workforce plays into the hands of multinationals Uber and Deliveroo which exploit both tax and labour laws to siphon profits overseas. But an out of court settlement with an Uber Eats “partner” raises the prospect of tsunami of lawsuits

Picture the Uber or Deliveroo driver belting down the expressway in the pouring rain on a moped. It’s night time, the trucks are whizzing past. The rider is hell-bent on getting that pizza to its destination on time and getting that $15 fee. No sick leave for this worker: no holiday leave either, no superannuation, no workplace cover, no insurance.

This poor sod is not a worker though, rather a partner, yes a “partner” of Uber. Not an employee, not really even a contractor – that’s too legally binding for Uber – rather, a “Partner”.

On the one side of this uniquely dubious “partnership”, there is Uber, a multinational colossus with its slick hedge fund financiers, its billions in capital, its phalanx of lawyers and accountants, its PR people and government lobbyists.

On the other side of this “partnership” is the person on the moped in the wet-weather gear.

Uber settles out of court

Last month, cloaked in the media darkness of Christmas, Uber Australia quietly agreed to settle a lawsuit out of court with a couple of its delivery drivers, its so-called “partners”. The details of the deal are a secret, precisely the way Uber likes it.

Sources associated with the case say the judge was close to handing Uber an adverse judgement. Such a legal precedent, in public in an Australian court, would have precipitated a rash of similar lawsuits and threatened the company’s ‘free enterprise’ treatment of its drivers and food delivery workers.

With backing from the Transport Workers Union (TWU), Mrs Gupta took the case to the Federal Court where Uber made a confidential out-of-court settlement before a decision could be made.

Why did the unions not pledge to match the Guptas offer and back them all the way to a public judgement? Such a strategy might have benefited not only the Guptas but also thousands of its members, indeed thousands of workers subject daily to gig economy exploitation.

When asked by Michael West Media if the TWU considered matching Uber’s offer in order to keep fighting the case to judgment, a TWU spokesperson said “the union was not in a position to match Uber’s offer.”

In 2015, Fortune Magazine analysed Uber’s corporate structure, finding that it then operated 60 subsidiaries in the US. On top of this there are dozens of subsidiary companies around the world. As Forbes said:

For example, in response to a European crackdown on tax havens in 2019, Uber shifted assets from Bermuda to the Netherlands to create a US$6.1 billion tax deduction, according to Bloomberg.

Similar structures have allowed Uber to dramatically reduce the amount of tax it pays in Australia.

According to the Australian Tax Office, Uber Australia reduced its taxable income from $1.1 billion in revenue to just less than $50 million in 2019, a reduction of $1.05 billion. As a result, Uber paid less than $15 million in tax for the year. This was, however, up from the $5 million they paid the year before.

This is achieved in part through transactions made between Uber Australia Holdings, its owners the Dutch Uber International B.V. and American Uber Technologies Inc. and its subsidiaries in the pacific region. All in all, over $5 billion AUD was transferred between these companies in 2019-20. Related party transactions, particularly international transactions, can be used to manufacture losses or debts in order to reduce taxable income for companies operating in high tax regions such as Australia.

The enormity of the related party transactions, and the tiny tax payments which appear to have only bobbed up last year, suggest Uber is not contributing enough to the society in which it operates. Clipping 30% from restaurant orders, all the road use, all for $15m in income tax on $2bn in revenue?

You can be your own boss

Uber only mentions the word contract between itself and its partners when minimising the legal liability it has to the general public. According to Uber’s financial reports:

“A contract exists between the Group and a Partner after the Partner accepts a transaction request and the Partner’s ability to cancel the transaction lapses… As a result, end-users are not the Group’s customers.”

Uber uses the term “partners” when referring to those people who conduct rides and deliveries using the Uber app.

However, Uber’s lawyers also consider its partners – the men and women who carry out deliveries and rides – to be its customers.

Partners are paying for the right to use Uber’s technology to carry out their own independent business.

Uber goes on to say:

“Partners are the Group’s customers and pay the Group a service fee for each successfully completed transaction between the Partner and end-users.”

Uber’s legal double-speak even goes so far as to leave the exact nature of its service up to legal interpretation:

“Judgment is required in determining whether the Group is the principal or intermediary in transactions with Partners and end-users.”

This handy non-definition is doubly important because it gives Uber wriggle room so that it can settle a case that may result in an adverse court judgment that would set a precedent, as was the situation with Mrs Gupta.

It was certainly the view of Gupta’s lawyers, as their submissions made plain, that there was a good argument that Ms Gupta was an employee of Uber and deserved the same rights as any other employee in Australia.

Uber exercises significant legal and practical control over the conduct of work by its drivers, including by imposing an array of sanctions on drivers (including termination of employment) if they do not perform in the manner Uber requires.

Moreover, Uber prohibits substitution/delegation, i.e. the driver is required to perform the deliveries themselves and cannot delegate the job to someone else, which employment law experts say is a powerful indicator of employment rather than of working as an independent contractor.

Uber’s partners have been pushing hard for fairer working conditions, more protections and higher payouts as in the case of Dede Freddy, an Australian Uber Eats rider who was killed while doing a delivery last year in Sydney. His family are seeking compensation.

The Federal Government could use its corporations power under the Constitution to regulate gig economy work and create minimum rates of pay for such work. However, such a move is unlikely, given that all its industrial relations focus is on creating a lower paid, more flexible work force.

It seems, therefore, that legal action will be the only way to force companies to offer delivery workers and drivers in the gig economy better conditions.

And they are reportedly lining up in droves. A source associated with Mrs Gupta’s case said numerous delivery workers and drivers had come forward with their grievances and intended to bring them to court.

The walls are closing in around Uber, and similarly structured companies. In 2019, a Spanish court ruled that Deliveroo riders were employees and in 2020, a Californian appeals court ruled that Uber and Lyft must treat drivers as employees. The UK Supreme Court ruled that Uber drivers were to be granted the legal designation of ‘workers’, which offers them some employment rights. 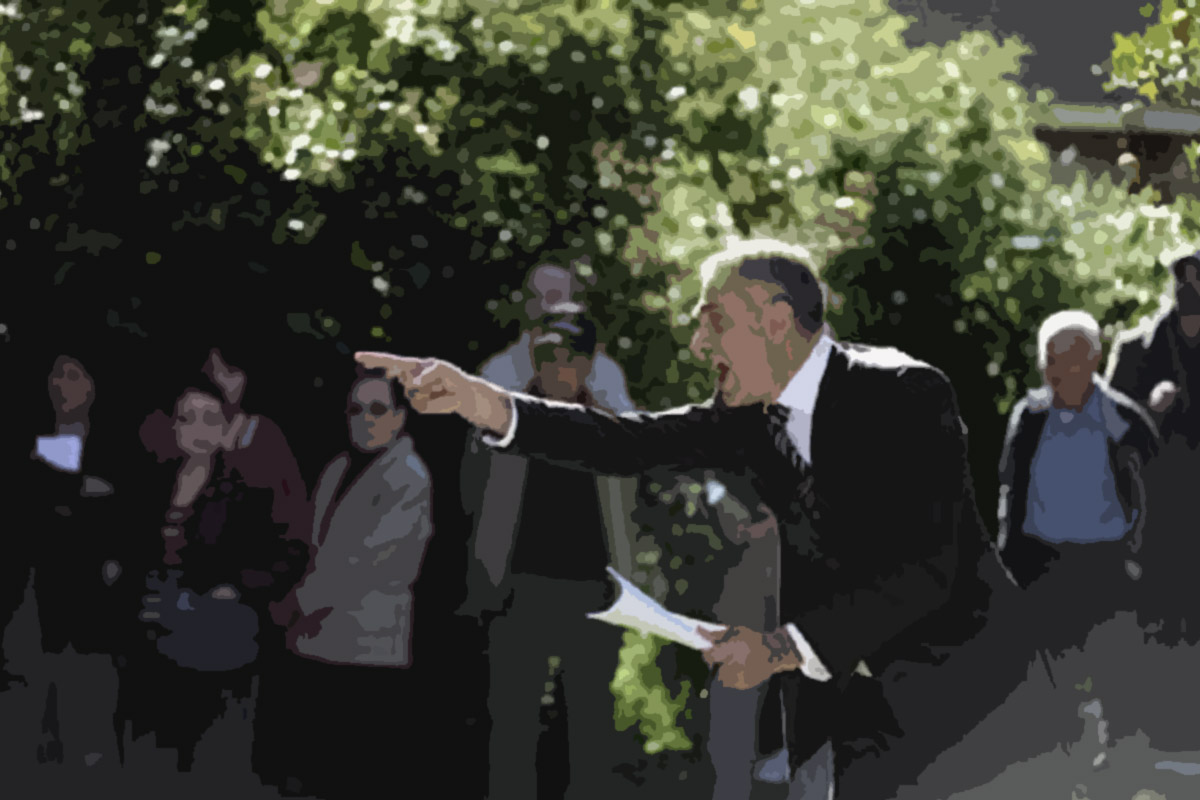 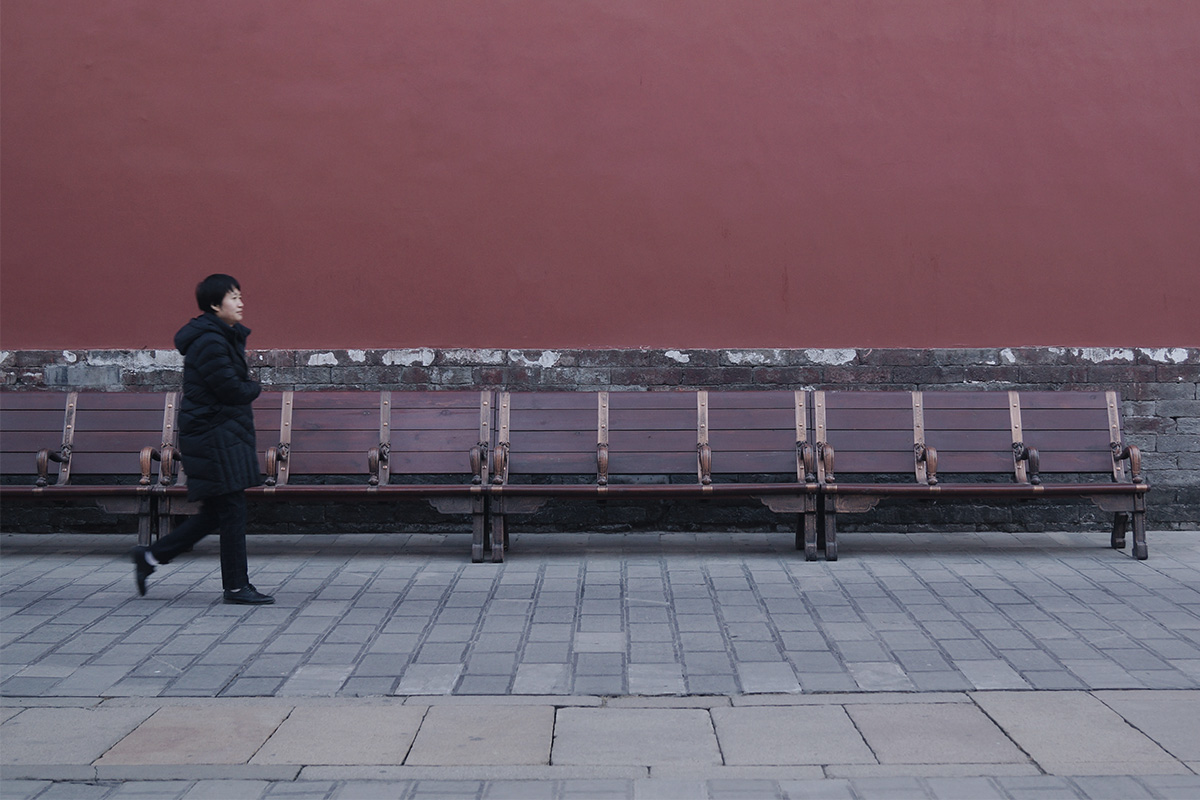