Unlike his Uber counterparts in Australia DiDi driver Mr. Li in the southern Chinese city of Guangzhou says he is making a decent living

In the southern Chinese city of Guangzhou, 30 year-old Mr. Li is driving me from the city’s east to the main intercity bus terminal. The 45-minute ride costs 150 yuan, around A$31.40, from which DiDi will take 19%. However, DiDi driver incentive programs see Chinese drivers recoup about 7% of each fare, meaning they effectively pay 12% per ride.

Uber drivers in Australia are handing over 27.5% per ride to the NYSE-listed ride sharing business, which is far and away the dominant player in the Australian market. While Uber also has driver incentive programs, these promotions are infrequent and have very little material impact on driver income.

Better Made in China

Back in China, DiDi driver Mr. Li says, “I’ve been driving DiDi thirty hours a week for almost a year and, after I pay my expenses, I usually make around 1,500 yuan (A$315) per week.”

He says he also works part-time as an electrician and, whilst he’s far from wealthy, is making a decent living. Unlike rideshare drivers in Australia, he earns well above the minimum wage. Even taking into account that he does not get employee benefits, based on his DiDi income alone, he is about 25-30 percent better off than a semi-skilled worker in Guangzhou.

“If I drove more hours, I could get a better driver rating which means I could get more jobs per shift and pay less commission. But, considering the hours I work, I think the company is fair when it comes to our payments,” he says.

Petrol, which in Australia can eat up another 20% of driver earnings is not an issue for Mr. Li who drives a fully electric Chinese-made BJEV, the world’s second best-selling electric vehicle after Tesla. Though he can easily get through a day on one charge, the DiDi app will direct him to the nearest plugin point should his battery run low.

We arrive at the bus station and wave goodbye to a smiling Mr. Li who’s already been matched up with his next rider.

A hard slog for Uber drivers

In Sydney, five-year Uber veteran Anthony (who does not want his full name to be published) has parked his Toyota Camry at Bondi Beach hunting for his first job. With the city still wound down after Christmas and New Year, he waits almost 40 minutes.

He’s allocated a 28-minute trip to Sydney Airport. His passengers, a couple from Spain, complain that two other Uber drivers accepted the job, drove by, saw their suitcases and then cancelled. Anthony explains to them Uber will not allow part-time drivers to pick up at the airport unless they queue for more than three-quarters of an hour. As he drives full-time, he can get an airport job as soon as he drops off.

For this ride his passengers are charged $37.90 of which he is paid $27.48. Included in his share is 10% GST (goods and services tax) which goes back to the Australian Taxation Office. Though his car is hybrid he spends around $35 per day on fuel.

So how does he make a sustainable living driving for Uber? “I work long hours,” Anthony says. “I drive a minimum of 65 hours per week and I only drive the peak hours in the morning and the early evening.”

His average gross earnings are around $31 per hour; after he pays for petrol and GST, he makes about $1,500 per week. While, insurance and other vehicle costs eat up another $150.

As contractors, UBER is able to pay its full-time drivers less than half what it would if they were deemed to be casual employees

There is no government mandated award rate (minimum wage) for rideshare drivers but there is for Passenger Vehicle Drivers. According to that Award, if Anthony was a casual driver, with mid-level experience, he would be entitled to a minimum gross income (including superannuation) of $2,462.27.

Roses and chocolates a thing of the past

According to Anthony, his current conditions are a stark contrast to the company’s start-up. “When I began with Uber it was all roses and chocolates.

“They paid me a sign-on bonus, there was surge pricing at peaks times, I could easily make $400 in a night shift and I was home by nine o’clock. I went away on holidays for two weeks and somebody from Uber rang me up to see if I was okay.”

Like many Uber drivers, he was a Sydney taxi driver annoyed with the treatment drivers received at the hands of networks effectively monopoly-controlled by A2B Limited (previously Cabcharge Australia). “Now Uber is worse than the taxi companies,” he says.

Says, 13cabs head of public affairs, David Samuel, “Anecdotally there is a flow back of drivers to taxis and the reason is financial. Taxis can pick up at ranks or be hailed in the street between bookings, Uber drivers have to wait. We think our business model is more sustainable for drivers than theirs.”

Street smarts versus an algorithm

A key issue for drivers working in congested CBD areas is that that the algorithm controlling Uber’s app does not properly take into account peak hour traffic or one-way streets. Driver Anthony says, “If I am given a job that’s 50 metres behind me in a one-way street, I might have to drive ten blocks in gridlock to get back there.

“If I cancel the job, Uber downgrades my driver rating and if I take the job, I waste 15 minutes without getting paid. ” He says the situation is easily fixed if Uber tells drivers the exact pick-up location before they accept jobs:

“I’ve emailed Uber more than 20 times about this and nothing. They don’t want know about it.”

Uber responds to all driver inquiries and has a 24-hour driver support line – albeit a call centre in the Philippines – however it appears its staff are trained to push the company line that Uber has minimal obligations to its drivers.

Whether you are a user of Uber app or not it’s a familiar sight for Australian motorists: cars with the Uber logo on their rear window crawling along city streets, starting and stopping, seemingly not knowing where they are going.

Unlike taxi drivers who must complete a test before getting behind the wheel of a cab, Uber drivers have no training and have little regulatory requirements.

If the Uber car in front of you appears to be lost, it’s just as likely that the Uber app and not the driver is confused.

Online forums are filled with complaints about Uber’s map system from both drivers and passengers. For a company which to date has spent A$1.45 billion on developing riderless cars, it has seemingly spent little time or money in improving the most basic function of its business – sending cars to the right location.

It’s not just Uber cars but there are numerous reported cases of food delivery bicycle riders, including those working for Uber Eats, being illegally directed onto bridges, tunnels and motorways where cyclists are prohibited.

DiDi Australia uses Google Maps to direct its drivers, which appears to be a far more accurate system. In China, DiDi has developed its own map system, which from my experience across three Chinese cities, sends cars to the exact spot where riders are waiting.

Can DiDi deliver in Australia?

While its Chinese operations seem to be an exemplar compared to the Uber experience, in Australia DiDi is faced with the same market challenges as Uber. Namely, high cost of living, relatively high wages and price competition in the passenger transport market.

Essentially, ridesharing companies – and Uber is leading the way – need to find drivers who’ll work for as little as possible and riders who’ll pay as much as possible.

DiDi seems to have come to Australia realising that it needs to differentiate itself from the perspective of both passengers and drivers. Prior to rolling out in Melbourne, the company announced, “fundamentally, we believe that ride-sharing is now a low margin business.”

The company first launched in Newcastle, a two-hour drive north of Sydney, in March 2019. DiDi is now also operating in Melbourne, Brisbane, Gold Coast, Sunshine Coast, Geelong and Perth. On entering these markets, it offered significant rider discounts, which in Newcastle proved successful in attracting both drivers and riders.

While the company does not disclose rider or driver numbers, its staged year-long rollout before launching in Australia’s biggest city suggests DiDi believes it has a sustainable business model.

For completed trips, DiDi outranks Uber in every category

Canstar says the biggest drawback of DiDi is that it’s not as widely available as more established rivals, however, “if you are in one of DiDi’s coverage areas, you might find the safety real-time tracker feature a useful way to let your friends and family know where you are.”

Another Australian consumer ratings website, Finder rated DiDi and Uber head-to-head, giving its vote to Uber because “it’s the most widely available”. However, in Australian cities where DiDi is available, it says, “DiDi wins hands down.”

DiDi ahead with drivers

Rideshare driver group, Ride Share Drivers United, analysed the payment of the three main services and concluded, DiDi offered the best returns to drivers, only narrowly beating Ola. According to the group’s head, Mr Max B, “No doubt that when it comes to who’s paying better for base trips, Didi and Ola are leading the way, paying drivers for base trips on average $0.20+ per/km more than Uber, 15% more!”

Working conditions aside, it seems drivers are motivated by simple economics, they will drive for whichever company gives them the most work.

The reality is Uber is the market gorilla in Australia, it is the longest established, has the most the riders, operates in the most locations and is the most recognised brand.

However, just like the jungle, size is no guarantee of protection… and DiDi is no small monkey.

Is Uber a Gorilla in the Mist? In upcoming reports, we look at the opaque way in which Uber conducts its business, how its rider safety measures compare with DiDi and whether the multi-billion dollar loss making Uber can ever deliver on its promise to investors. 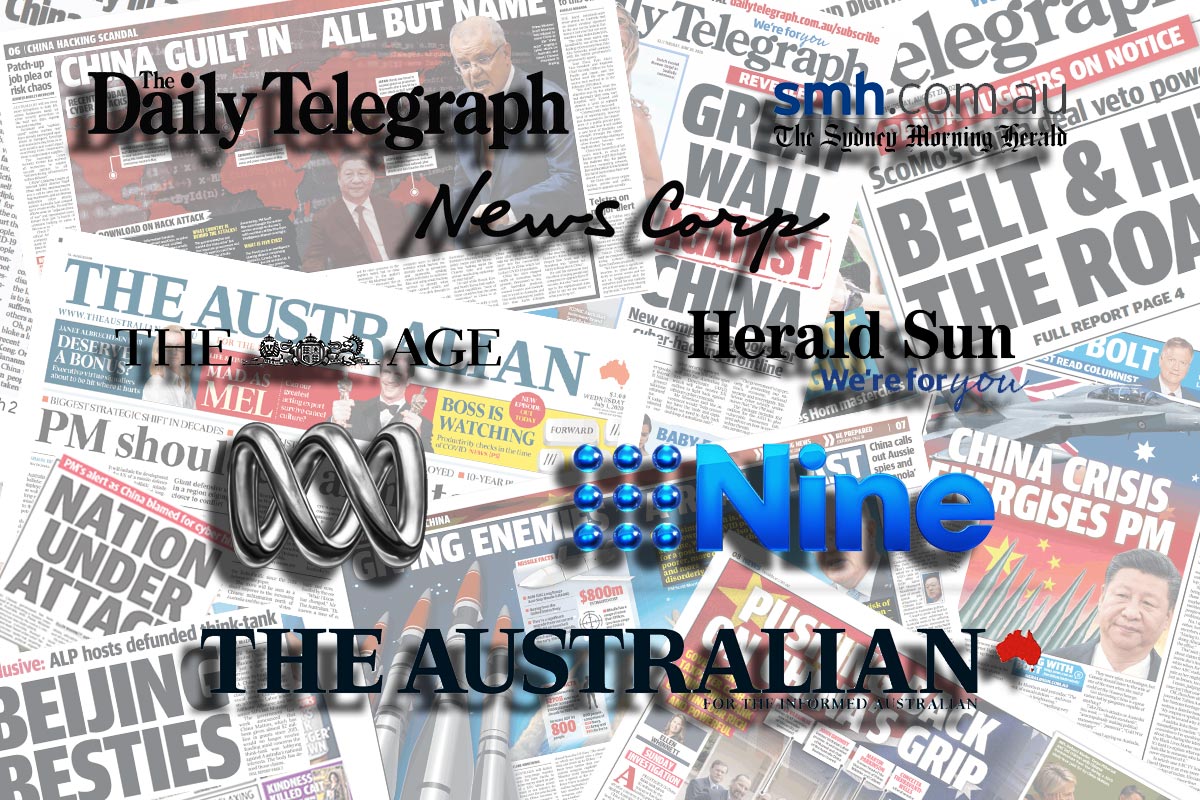 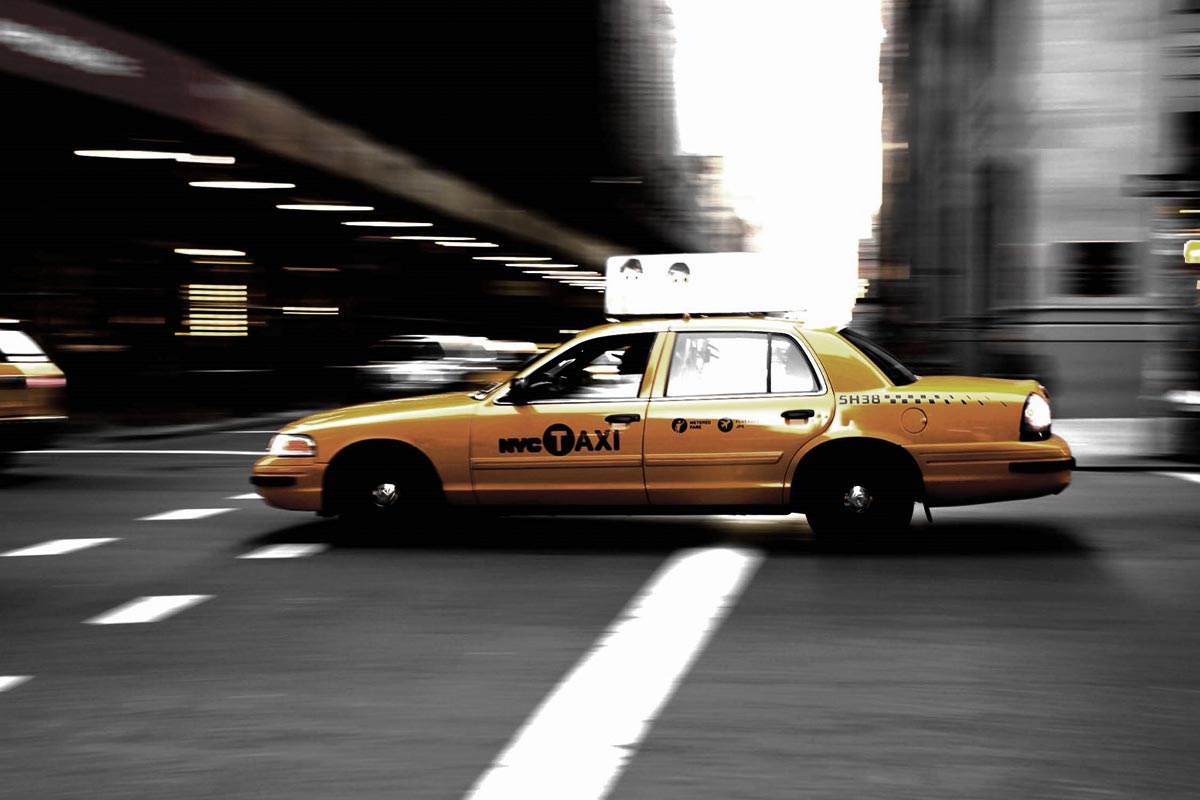 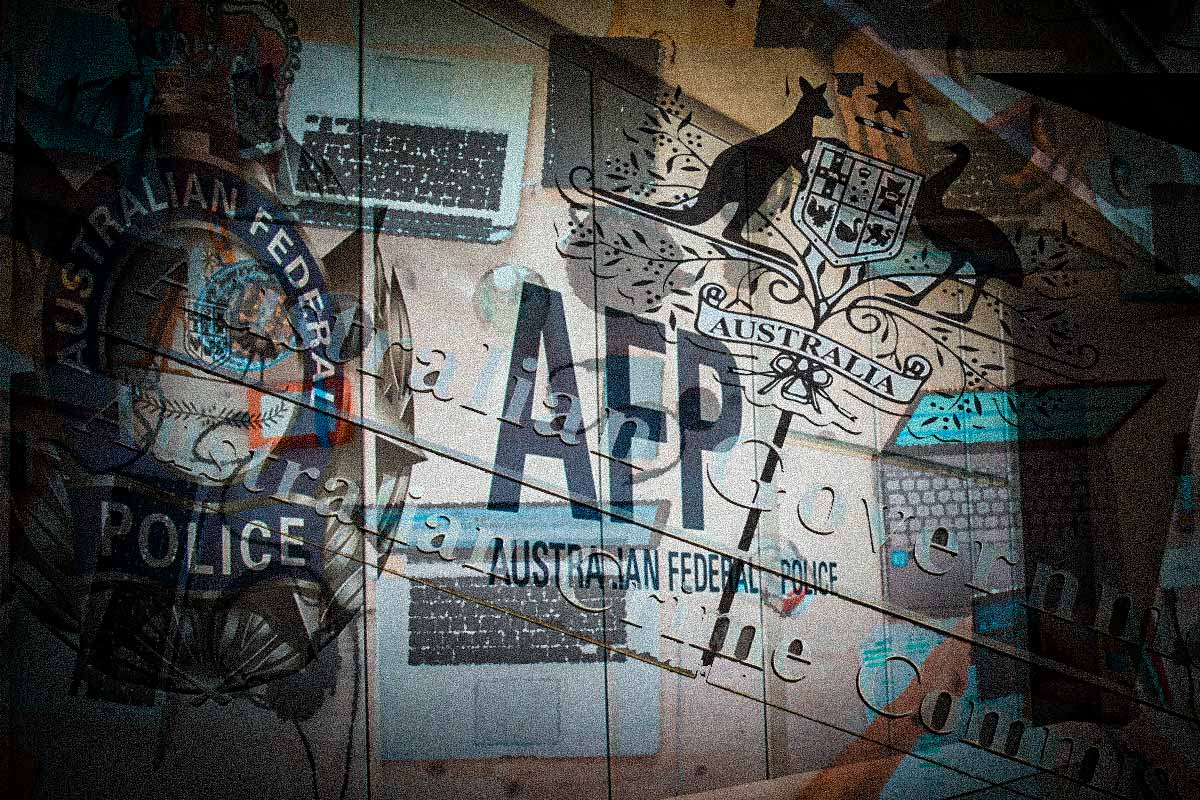