Just three months after announcing its intention to acquire a controlling equity stake in Carrefour China for RMB 4.8 billion (US$676 million) the transaction is complete. It’s the latest of the company’s move into bricks-and-mortar retailing, having already acquired Dia China and Wanda Department Stores.

With a presence in China dating back to 24 years, Carrefour China operates a network of 210 hypermarkets and 24 convenience stores, covering 22 provinces and 51 large and medium-sized cities, with about 30 million members. In 2018, it generated net sales of nearly RMB 30 billion (US$4.2 billion).

At the time of this transaction, Carrefour China has slightly fewer hypermarkets than in its home market of France. However the announced store rollout will see more than double the number of stores in China, giving it far and away the biggest number of stores under the Carrefour brand.

In the first half of this year Suning.com saw its omni-channel sales volume of commodities increase 21.8 per cent year-on-year to RMB184.22 billion (US$26.8 billion). As of June, the company had 442 million registered subscribers for retailing platform, plus 7,503 self-operated and franchised stores in its offline footprint. 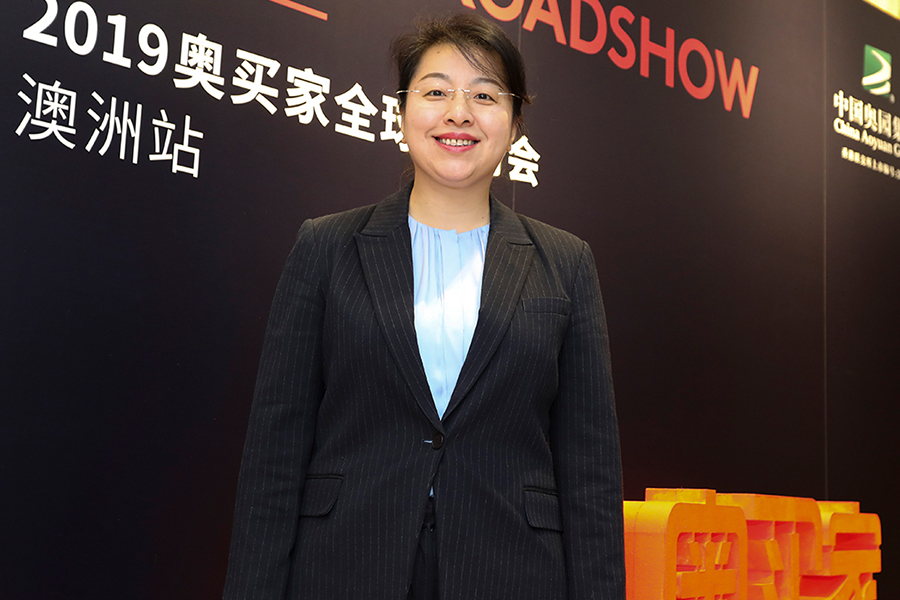 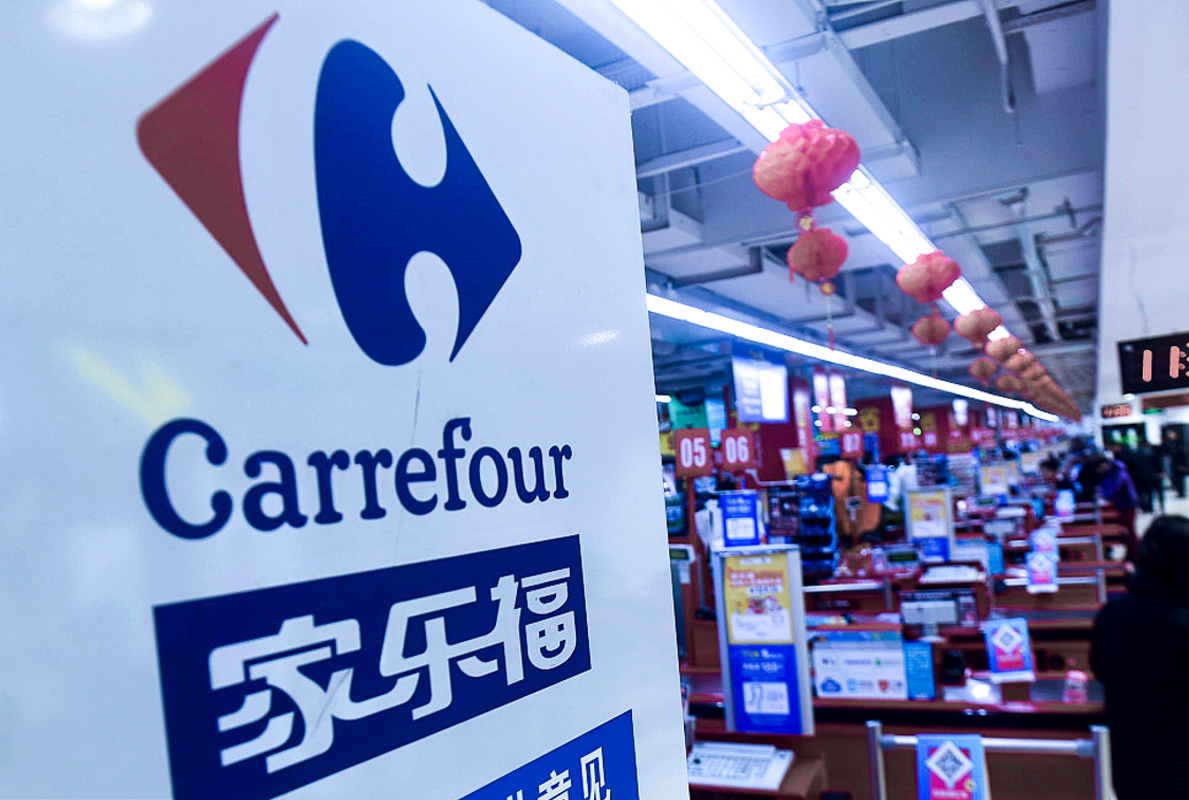