Insensitive headlines, social media trolls and racial abuse is no answer to a global crisis

Having grown up in China where SARS took almost 800 lives in 2003, I remember how the pandemic traumatised my hometown, and how fear of its return cloaked Chinese communities for the following decade.

When coronavirus was first confirmed in Wuhan last December, I was on my way back to Melbourne to continue my studies. Following the updates on Twitter, I witnessed the number of confirmed coronavirus cases in China exceeding the number of SARS cases. My worries about my family at home grew day by day.

Therefore, I firmly support the federal government’s proposal to request students returning from China’s Hubei Province to self-isolate at home for 14 days before attending schools and universities. The coronavirus has killed more than 560 people so far, and quarantine measures can prevent infection if they are delivered effectively.

Australia’s fifteenth case of coronavirus has now been confirmed. According to the commonwealth Department of Health, of those, five have recovered fully and the remaining sufferers are all in a stable condition.

However, the panic has fuelled Sinophobia and even racism. In Melbourne, the Herald Sun’s front page last Wednesday carried a headline: “CHINESE VIRUS PANDAMONIUM”. Get the pun? Panda!

Why racialise the cause of an epidemic? Anyone from any ethnic background can be infected by coronavirus.

Elsewhere, a video of a Chinese person drinking bat soup was used online to condemn Chinese eating habits for causing the outbreak. Later it was revealed this had been recorded not in Wuhan but on the Pacific Island of Palau.

It is true that the Chinese government’s lack of transparency and delay in updates regarding the outbreak have resulted in a general distrust from the international community; however, Sinophobia and stereotypes of Chinese people are part of the everyday racism that ethnic Chinese communities face.

The coronavirus is allegedly linked to the wildlife trade in China, but not all Chinese people eat bats. It’s always been illegal to eat wildlife in China. My mother, who managed a Cantonese restaurant till the mid-2000s, kept telling me she would be arrested if she served pangolin (a small mammal native to Asia) to her customers.

The virus outbreak clashed with Lunar New Year, when many Chinese Australians would have returned to China. The epidemic interrupted their visits, and some may be trapped abroad. At least 140 Australian children were reportedly trapped in Wuhan. Many people from Chinese communities feel great anxiety about their families in China. There is little discussion about what mental health support might be extended to them.

This is a global fight against the coronavirus, not a “Chinese virus”. Everyone, Chinese or not, should be prepared for the battle. 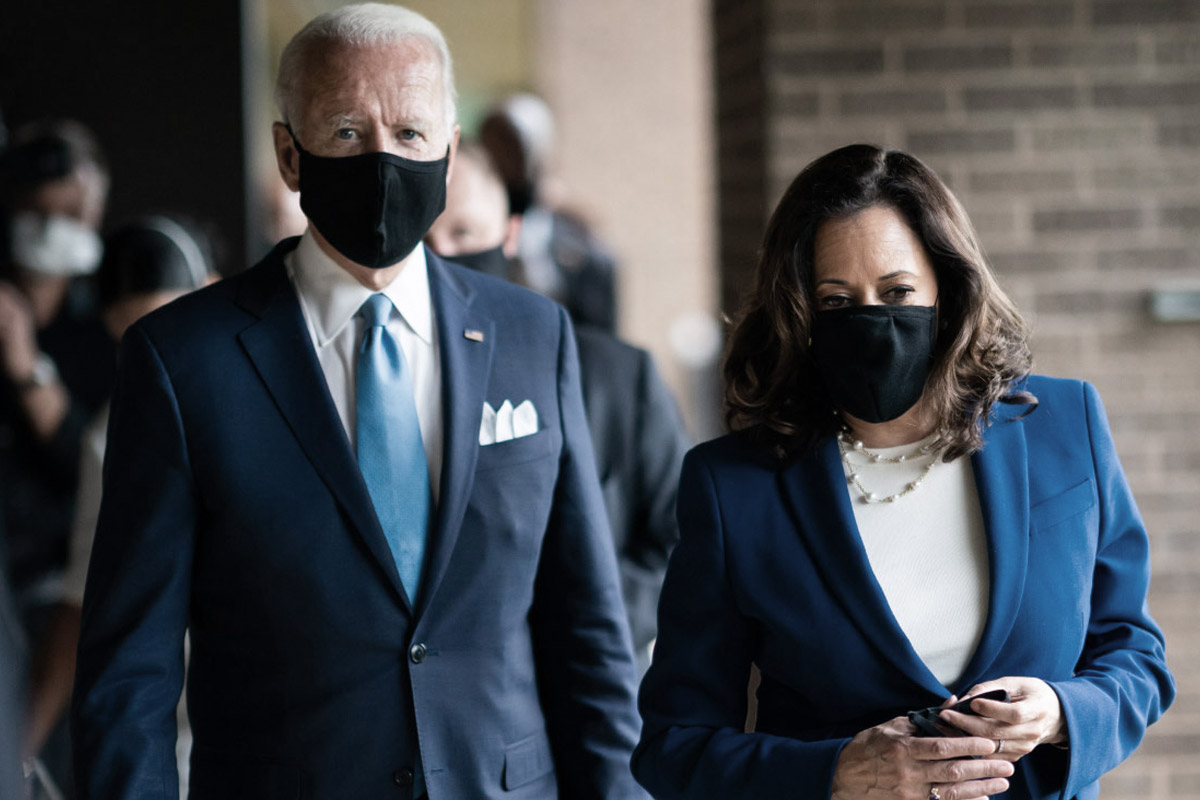 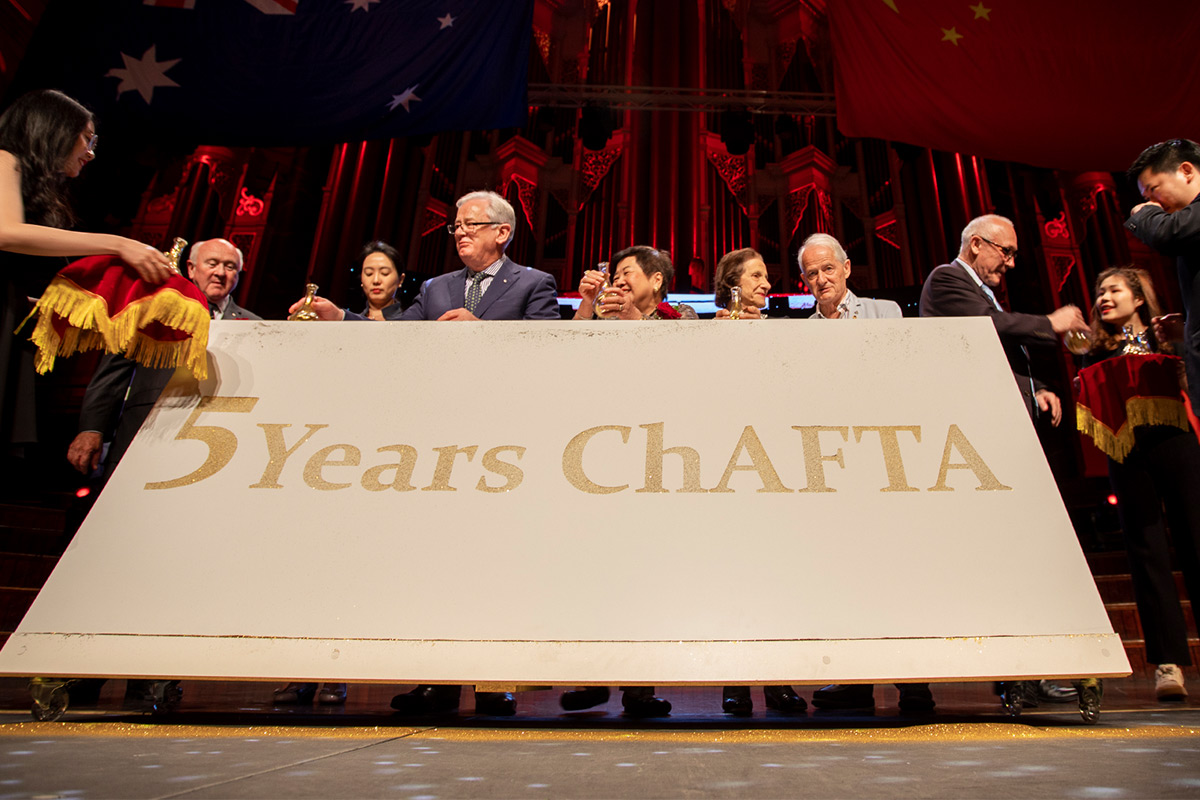 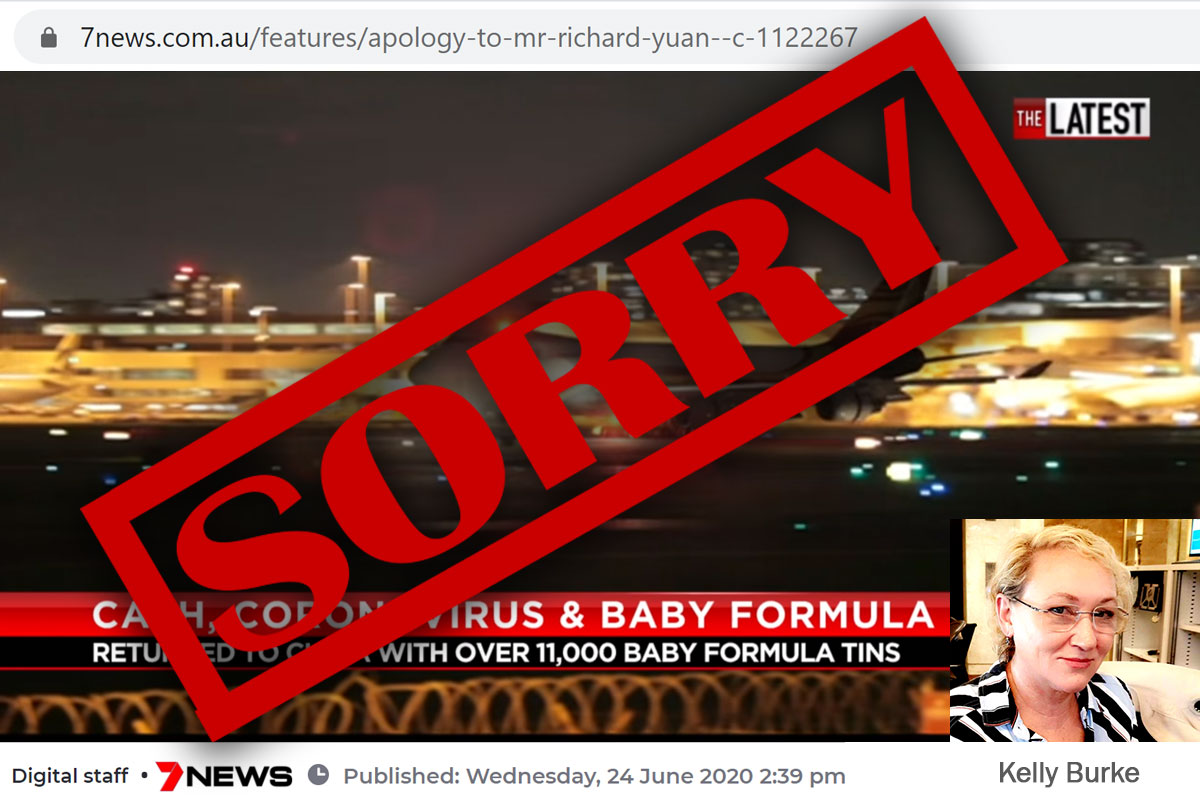 Sloppy journalism and a weak apology