Leading Chinese spirit producer Wuliangye Yibin hosts a tasting on the banks of the River Seine, introducing baijiu and Chinese culture to Parisians

China’s national spirit baijiu flowed on the banks of one of Europe’s famed waterways as the China Culture Center in Paris hosted an evening showcasing Wuliangye. Though its international brand recognition is well behind that of Moutai, Wuliangye is in fact China’s biggest selling baijiu commanding a 45% market share compared to second-placed Moutai’s 30% share.

Baijiu is a clear spirit distilled from grain which is sometimes dubbed by non-baijiu drinkers as “Chinese Fire Water”. There are at least a dozen variations across different brands, but all fall under the baijiu category. By volume it is far and away the most consumed spirit on earth, though varieties are sold in different volume bottles, assuming a standard bottle size of 750ml, total annual baijiu sales amount to a staggering 15 billion bottles.

Moutai has in recent years capped, and occasionally even cut, its production in order to maintain the premium status of its brand, as well as ensure higher prices are paid by consumers. In a business sense lower supply of Moutai has been more than offset by higher margins, which has actually benefitted producer Kweichow Moutai.

Limited supplies of Moutai have also opened the door to smaller brands, as well as providing consumers an alternative in other leading brands such as Wuliangye. Produced in China’s Sichuan Province – most famous for spicy food and being the home of the giant panda – the Wuliangye literally translates to “five grains liquid”, which are proso millet, maize, glutinous rice, long-grain rice and wheat.

The Paris event featured Chinese minority songs and dances, a fashion show as well as Chinese food and wine, with the attendance of more than 150 guests including Chinese and French officials and those from economic, cultural, media and other fields of the two countries.

Among those at the tasting was, Ms Martine Partrat, Head of Commercial Partnerships for Air France, “It’s a liquor that boasts a stronger and mellower taste than a French wine”, she said.

In 2018 China’s Culture Ministry merged with the China National Tourism Administration enormously boosting the international profile of China’s many and diverse cultures, through numerous such events held in key overseas markets.    “Holding such a gala is helpful for French people to know China in an all-round way through art performances, photo exhibitions, fashion shows and food tasting”, said Yan Zhenquan, director with the China Cultural Center in Paris. 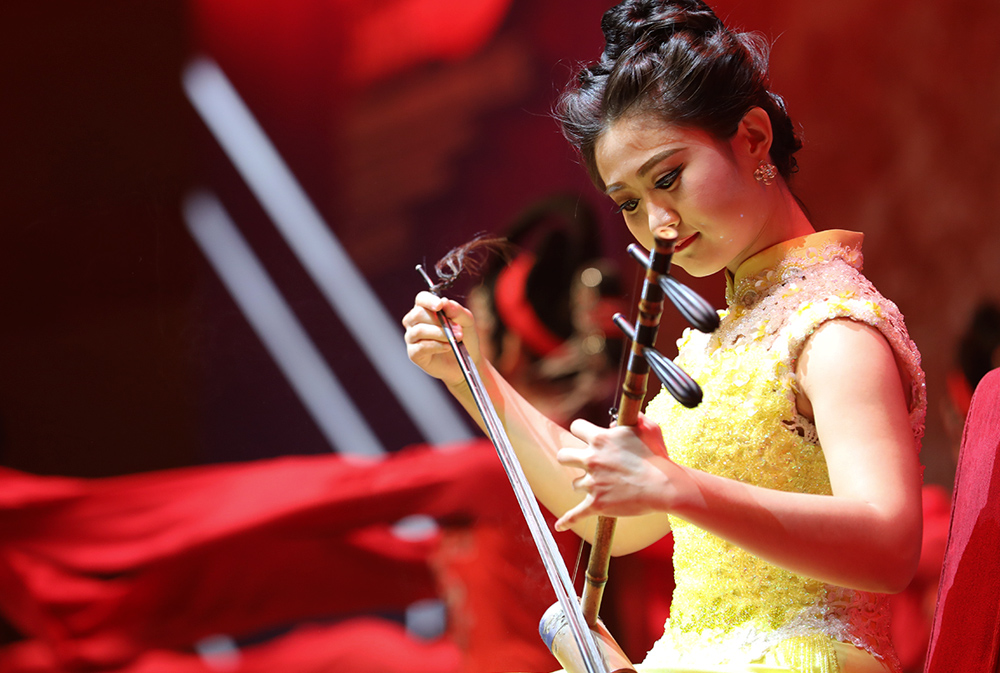 The melancholic sounds of the erhu drift across the generations 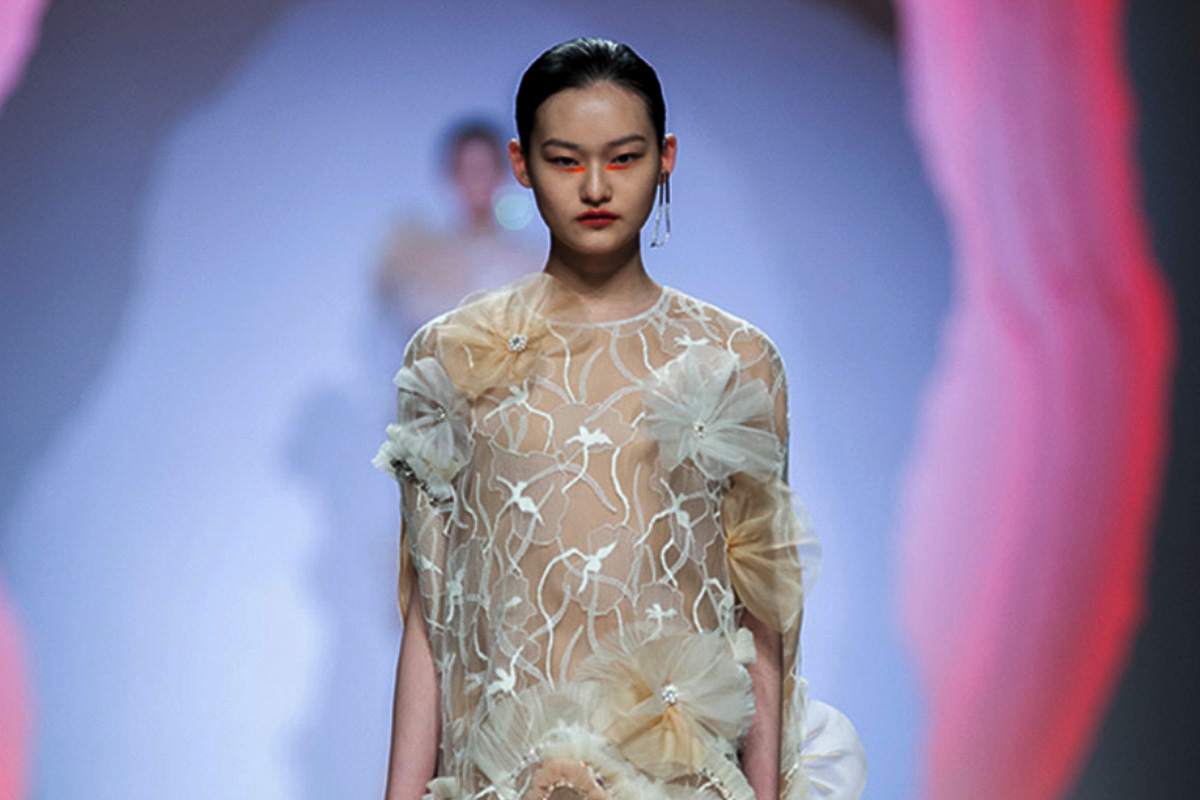