As widely expected by economists (including myself) and the money market the RBA left the cash rate on hold at 0.75% at its December board meeting.

In our view there was very strong case to cut rates again this month: the recent run of data relating to retail sales, car sales, housing construction, business investment, credit and wages growth has all been soft; September quarter data released so far indicates an ongoing recession in private final demand in the economy with only net exports, stockpiling and public spending keeping growth going; the RBA’s own forecasts show barely any progress towards reaching its goals of full employment and inflation over the next two years; and the next Board meeting is not until February which is two months away.

Wait and see approach of RBA

However, Governor Lowe’s recent comments suggested a preference to “wait and assess” given the “long and variable lags” of monetary policy and this remained the case this month.

The RBA’s post meeting Statement was a little bit more upbeat regarding the global outlook in describing some of the risks around trade as having lessened recently (albeit today’s developments with President Trump putting new tariffs on Argentina and Brazil and the US threatening tariffs on France call this into question).

The RBA is still describing the Australian economy as appearing to have reached a “gentle turning” (although it’s worth noting that this has mainly been because of help from public spending and net exports – with no sign of a turning pointing in private spending).

The final paragraph of the RBA’s post meeting Statement repeats that its “reasonable to expect that an extended period of low interest rates will be required” and that the Board will continue to “monitor developments, including in the labour market”, and is “prepared to ease monetary policy further if needed to support sustainable growth in the economy, full employment and the achievement of the inflation target over time.” Quite clearly the RBA retain an easing bias.

So we remain of the view that further RBA monetary easing will be required and is likely. Growth is likely to remain subdued and below trend for longer than the RBA is allowing. This will keep unemployment higher for longer and wages growth and inflation below target for longer. Consequently, more easing will be required to achieve full employment and clear progress to the inflation target. What’s more, inflation has been running below target for more than four years now and the longer this is allowed to persist the more the inflation target will lose credibility. This is already becoming evident in wages growth around “2 point something” becoming the norm.

Ideally more fiscal stimulus is required beyond the recent acceleration in infrastructure spending (such as a bring forward of the stage 2 tax cuts, a boost to Newstart, inducements to large companies to invest more) as this would give a bigger bang for the buck and could be more fairly targeted. But in the absence of more fiscal stimulus in the mid-year budget review to be unveiled in the next two weeks, pressure remains on the RBA for further easing.

We see the cash rate being cut by 0.25% in each of February and March taking it to a final low of 0.25%. Beyond which QE is likely, but the RBA will likely delay it until it sees if it gets any substantial further fiscal easing in the May Budget.

The RBA’s forward guidance is also likely to be toughened early next year to say something along the lines that the RBA “doesn’t expect to consider raising interest rates until inflation is near the mid-point of the 2-3% inflation target.”

Dr. Shane Oliver is Head of Investment Strategy and Chief Economist of AMP Capital, with more than A$200 billion in funds under management. This story was reproduced from AMP’s “Oliver’s Insights” 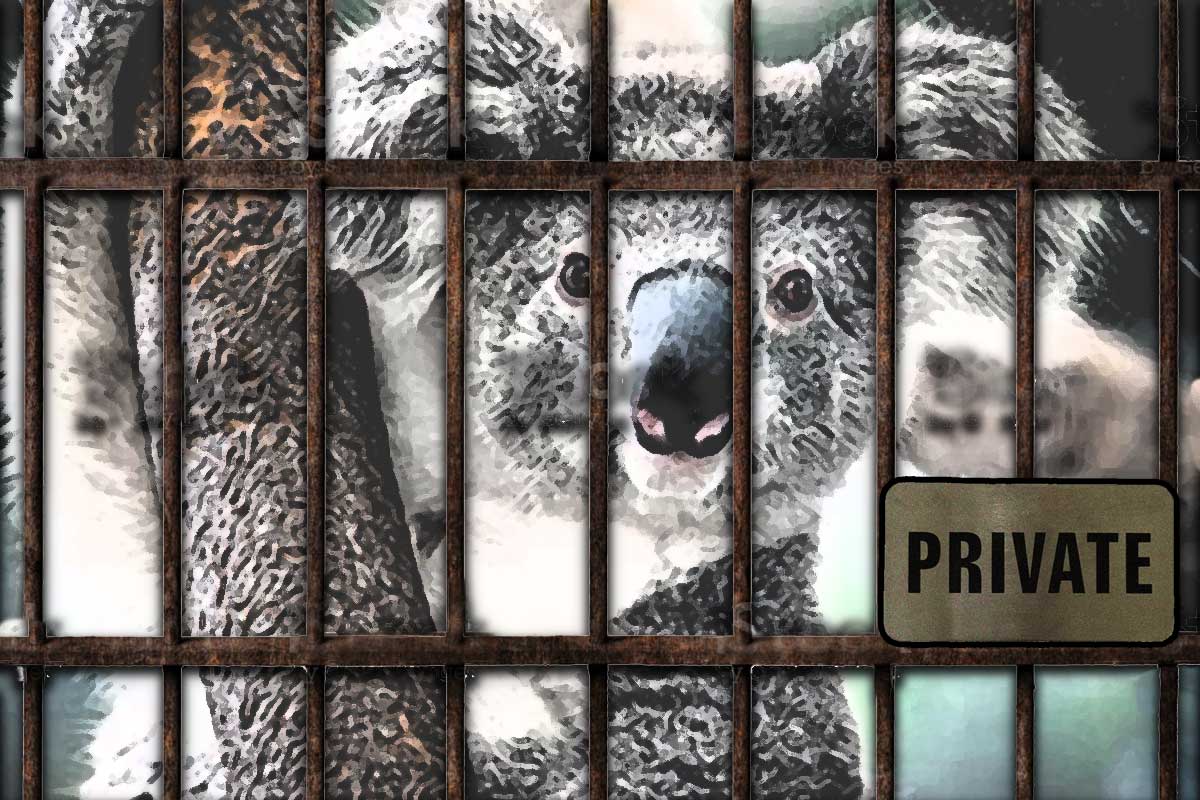 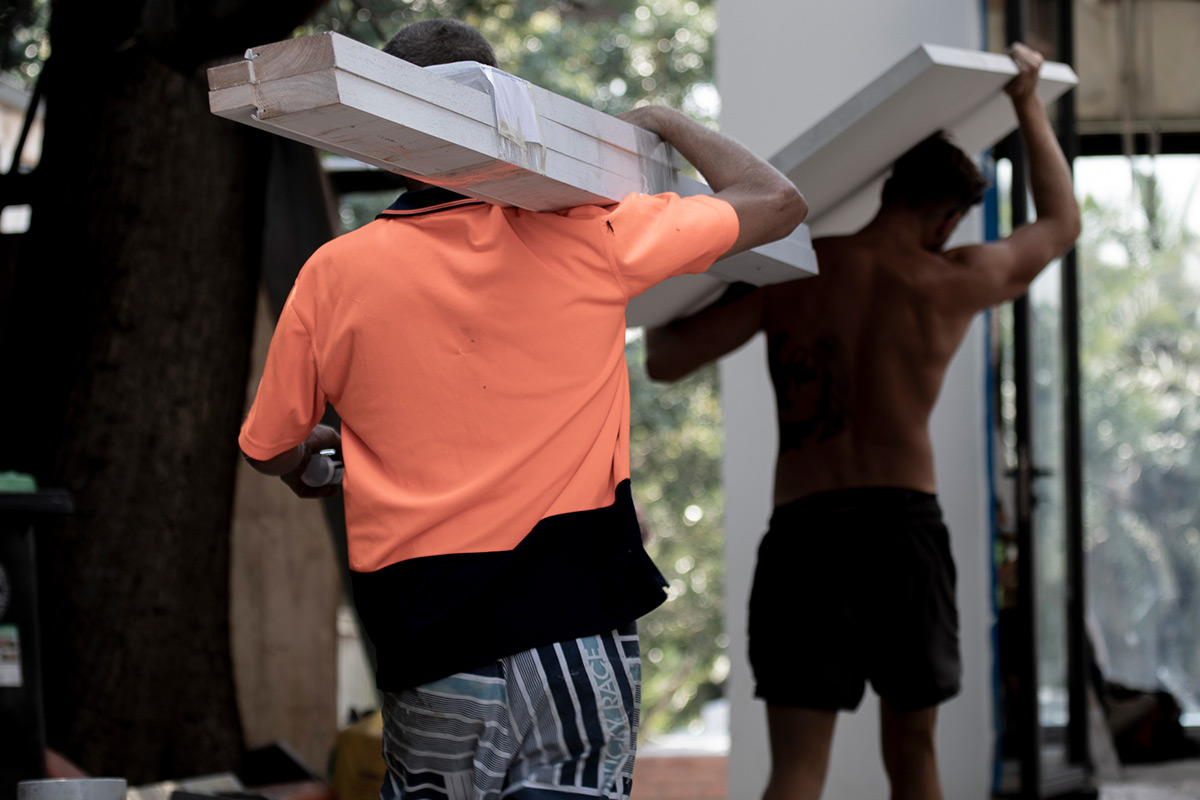