Although most regions recorded a rise in home values through April, the national monthly pace of growth more than halved, dropping from 0.7% in March to 0.3%. The April result was the smallest month on month movement since June last year, when the national index was down 0.2%.

CoreLogic head of research Tim Lawless said, “Although housing values were generally slightly positive over the month, the trend has clearly weakened since mid-to-late March, when social distancing policies were implemented and consumer sentiment started to plummet.”

The sharpest reversal in growth conditions can be seen in Melbourne, where values nudged into negative territory through April, down 0.3%. Sydney values remained positive, rising 0.4% over the month. To provide some context, the six months prior to March saw both cities averaging a monthly growth rate around 1.7%.

According to Mr Lawless, Australia’s largest cities have a higher level of downside risk. “Sydney and Melbourne arguably show a higher risk profile relative to other markets due to their large exposure to overseas migration as a source of housing demand, along with greater exposure to the downturn in foreign students, stretched housing affordability and already low rental yields that are likely to reduce further on the back of rising vacancy rates and lower rents.”

Hobart was the only other major region to record a decline in home values over the month, down 0.1%. Explaining the drop in Hobart values, Mr Lawless said, “Hobart has the most exposure of any capital city, at least proportionally, to the industry sectors most heavily impacted by COVID-19 in terms of employment, with 12.7% of the workforce employed within accommodation & food services, and arts & recreation services sectors.”

Listings and settlements way down

Other indicators of housing market conditions have not been so resilient. CoreLogic estimates of settled sales plunged by around 40% in April as buyers retreated to the sidelines and listing numbers dried up.

This is a firm signal that industry activity has been hit hard by the drop in active buyers and sellers as well as policies preventing open homes and onsite auctions.

The decline in real estate agent activity is also showing up in the number of new listings being added to the market which was tracking 35% lower at the end of April relative to the same time a year ago and 43% below the five year average.

According to Lawless, lower advertised supply levels may have a silver lining for housing values. “The reduction in advertised stock levels at a time of low demand is another factor that should help to insulate housing values from a more material downturn.”

Lawless says, “The Australian version of this global health and economic crisis is only a month-and-a-half old, and it looks inevitable that there will be some downwards pressure on housing values over the coming months. The magnitude of housing value falls depends on a broad range of factors with most hinging on the timing and extent of social distancing policies being lifted.

“The good news is that Australia has managed to flatten the spread of the virus more effectively and efficiently than
expected and we are already seeing a subtle easing of social distancing policies in some states. An early return of economic
activity should support a lift in consumer spirits which in turn should see housing market activity sparking back to life.

“No doubt the coming month will provide more clarity about the direction of housing markets. One of the most important indicators to follow will be measures of consumer sentiment. If consumer spirits start to bounce back to more normal levels, this is when we should start to see housing activity lift from their current low levels.” 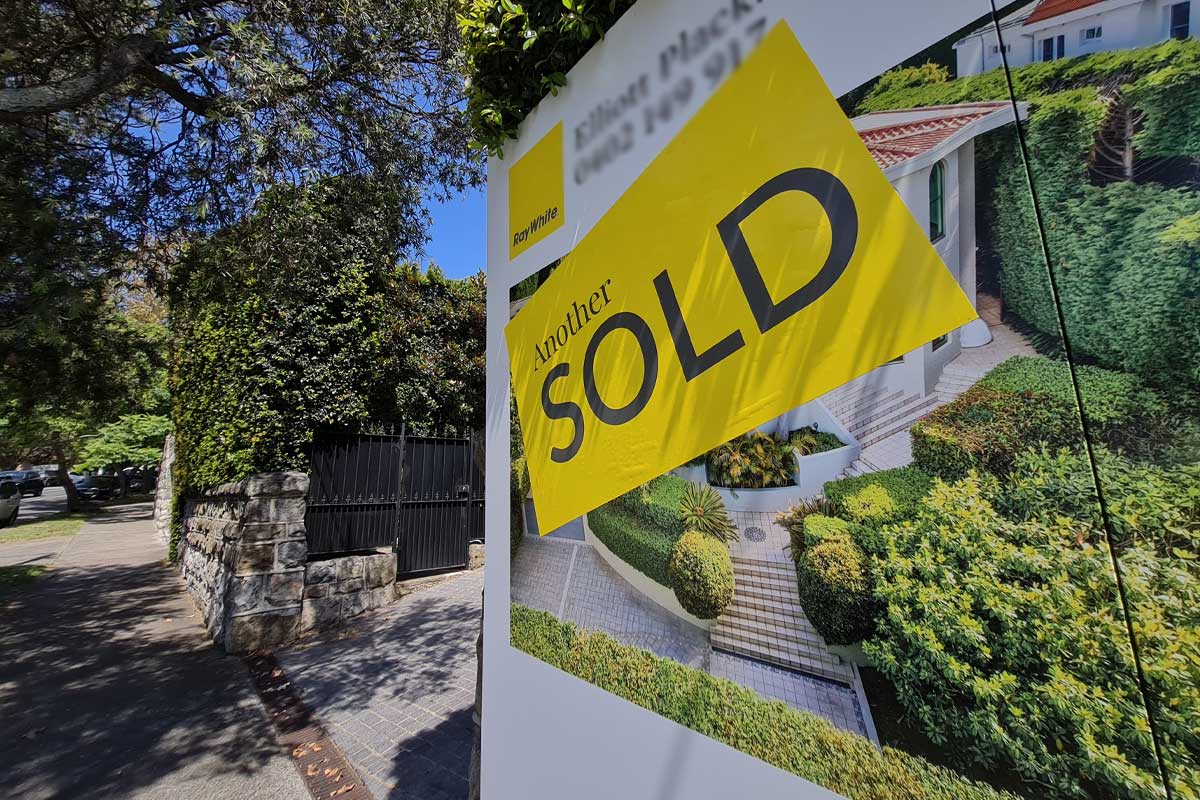