Alibaba Group reported US$38.4 billion of gross merchandise volume (GMV) for its annual global shopping festival, an increase of 26 percent from 2018. Since launching Singles’ Day in 2009, overall sales growth has been exponential starting with around $US10 million in sales for the first event.

Australian supplement brands Swisse and Bio Island both ranked in the top five sellers of imported products, while Chemist Warehouse posted its best ever result for a digital platform sale. The company reached 100 million Yuan (A$20.9 million) in sales in a just over three hours, less than half the time it took to achieve that milestone in 2018.

Nancy Jian, head of Chemist Warehouse China told Inside Retail, “The environment has been quite different to last year. Our team did a live-streaming marathon leading to Singles Day, and we also worked with a lot of KOLs (key opinion leaders) to push more sales.”

Elsewhere, it’s been reported that both Penfolds wines and a2 milk and formulas posted record sales.

“Chinese consumers have a strong desire for clean and green products and, as such, Australian products are highly regarded… many of the 2000 Australian brands selling via our B2C platforms have seen very strong growth during this year’s event.”

The top ten Australian brands for Singles’ Day (by number of buyers) were: 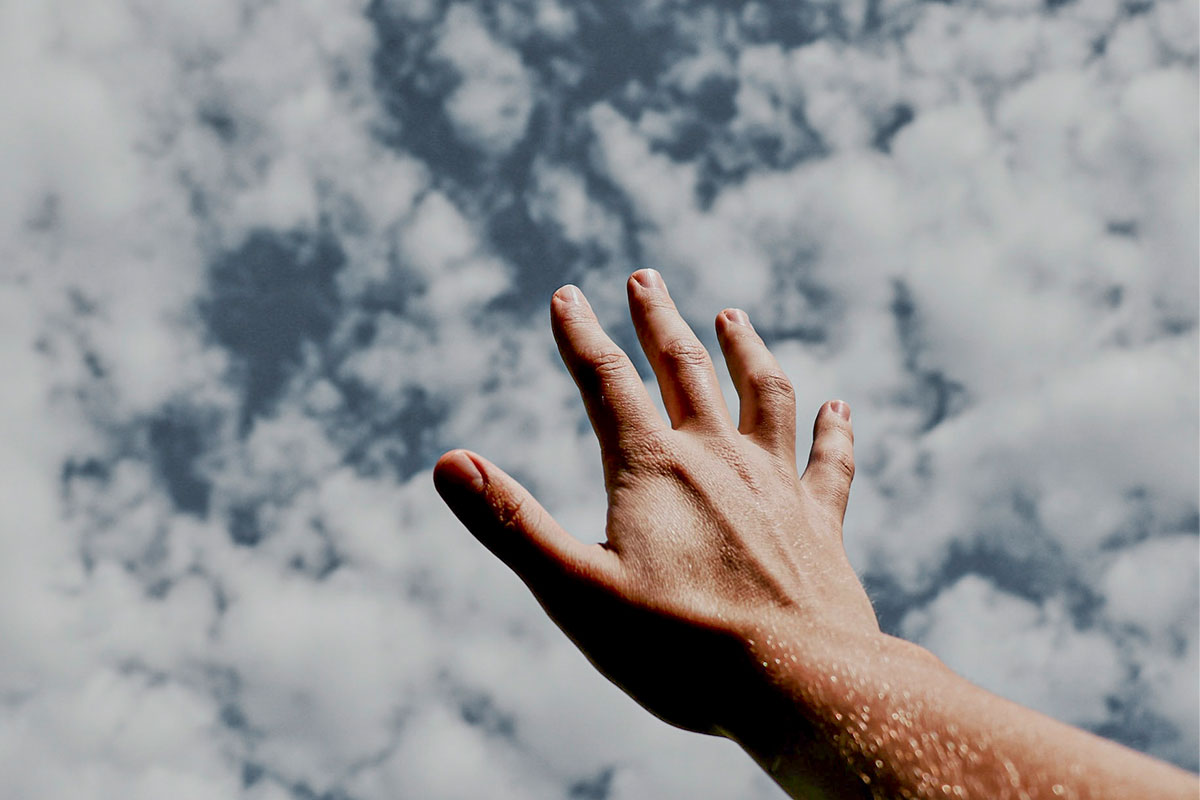 Are markets out of touch with reality?