The Lowy Institute’s latest report, “Lines Blurred: Chinese Community Organisations in Australia”, does more to fence in the Chinese community than it does to liberate them from suspicion and institutional bias for which there is no end in sight

A casual reader might take the latest Lowy Institute report on Chinese-Australians at face value but community groups who’ve been fighting marginalisation and institutional bias for decades might ask if this project serves no other purpose than gaslighting and sledging the Chinese Australian community?

We are actually a highly diversified and stratified community, many varied leaders of all dimensions, but we are not lacking as the Lowy report suggests. And we cannot be concluded to be forever destined as model minority followers.

Yes, we are stratified as suggested in terms of degree of assimilation.  We are more than ever united, but not as a communist front as hinted throughout the report. We are united against the continuing rollout of government policy. In the old days it was the Immigration Restriction Act 1901 ( racial restrictions) , Factories Act late 1800’s ( lower the employment and business prospects), and the Dictation Test early 1900’s ( in any European language), and today it is framed in the form of Foreign Influence Transparency Scheme 2018 (a novel criminalization of failure to register or carrying our interference on national interests ), 2020 introduction of English proficiency immigrant tests ( back down to the end of the queue please) and spilled document about Chinese language experts in public service ( now Chinese need not apply).

The copious use of the Australian Council of the Promotion of the Peaceful Reunification of China (ACPPRC)  paints the arch enemy influence model forever linked to mainland Chinese organizations and reminds us of the insidious gatherings of those less able to speak English. Of course it seems like secret CCP business all conducted under our noses in our Chinatowns. And fancy those chaps holding a One China view, you know like the same document which USA, UK, and Australian government policies had held on to for decades, ahh blimey, seems “fresh of the boat” folks ought be called out for promoting that as well.

Tending to simple questions by mainstream, has us ducking around with answers: “I only love my culture and history; I have not been able to look like an Aussie yet; please allow me to prove a few more generations and with more intermarrying”.

Even before that question is asked, one must quickly blurt, “I never was part of CCP”, “Those guys are the worst on human rights” and “we would never ever go back”. We are petrified of the question that hangs in the air like celestial dust on an Abetz sleeve, also known as the public squirm test for Chinese Australians “Will you condemn the CCP?” Because, if you don’t you condemn the CCP, you must support it—guilt by association or guilt by lack of dissociation are now interchangeable.

The issues raised in the latest report are confusing. The geographical hints of the motherland are dropped across the document as if the dagger of proximity is worth daggling over the loyalty test. Again as with the first Lowy Report of March this year, the newer the migrant, the lesser the loyalty. And so is the English language and love of football.

Thirty interviews was all that it took. All interviews were indicated to be with significant leaders too. The numb was that they tended to endorse the Foreign Influence Transparency Scheme. I suspect analytical bias.

Perhaps the final submissions was written first; like the Lindy Chamberlain prosecution case. We would not like to wait eight years for quash the verdict that was led on scant evidence of the time. Our leadership is collective and distributive over a myriad of hundreds of organizations. ACPPRC and with many cultural community organizations reflect diplomacy and recognition by cross directorships and gratuitous titles.

Chinese organization historically reflect this with “honorary” chair, directorships and advisory board positions, to signify wide community support. The distinction with executive and honorary functions are hardly ever made out, since in community, titles are copiously provided to give recognition and face.

The racism on the street is raised in the report, as if this is our biggest problem. Hey True Blue, it is the marginalization in the Lowy cream filled bun that hurts the most. It nestles in the subtle looks in the public service queues, the rejections that echo along the government and institutional corridors of power, and the whispers in the offices and workplaces.

We are all packed together in a modern, egalitarian and multicultural society. We view this latest Lowy Report “Lines Blurred: Chinese community organizations in Australian” as a dark fuzzy wet patch that justifies the shadows of foreign interference laws, demeans aspects of our already marginalized civic contributions and leadership, further paints the “old divide and rule” between the newer migrants and more established sector and lastly prolongs the mission of our founding  fathers, the apatheid powers in section 51 in the Australian Constitution.  It’s no wonder that we seek redress. 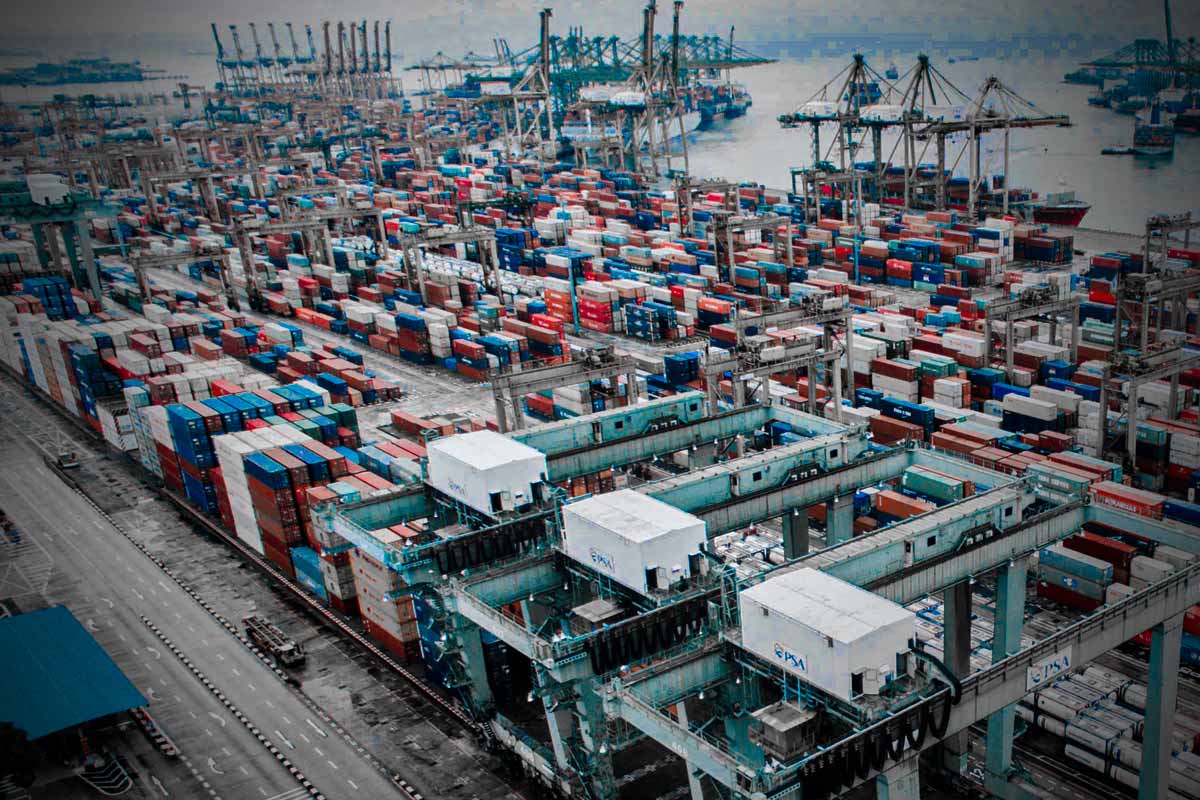 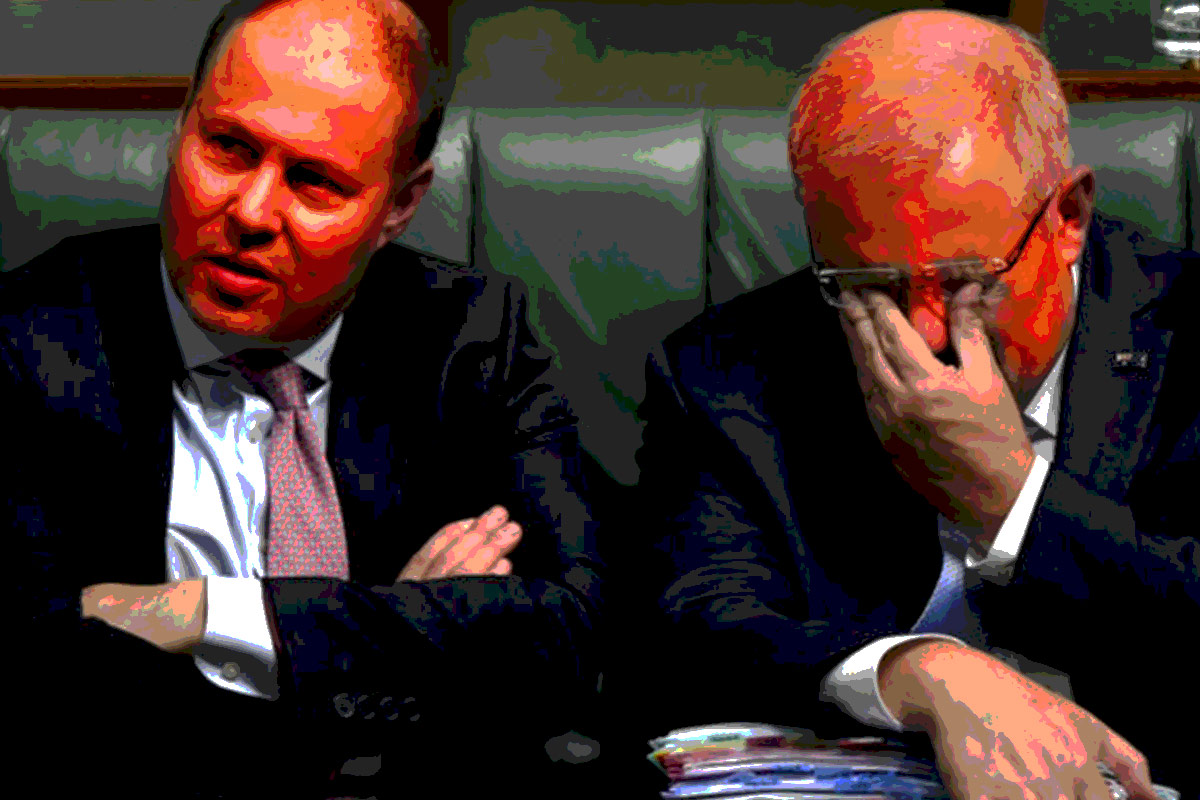