Data compiled by property research firm CoreLogic, shows 2,571 homes taken to auction across the combined capital cities for the week ending 16 November, up from 2,412 over the previous week making it the second busiest auction week all year.

Preliminary results show a clearance rate of 74.1 per cent, compared to last week’s final clearance rate of 70.6 per cent. One year ago, 2,745 auctions were held across the combined capitals, with only 42.0 per cent returning a successful result.

The top auction result across the weekend was $4.05 million for a home in Brighton, in all six properties sold for above $3 million.

Six Sydney properties went under the hammer for prices in excess of $4 million, the top sale of $7 million was a cliff front in the south eastern beachside suburb of Maroubra. 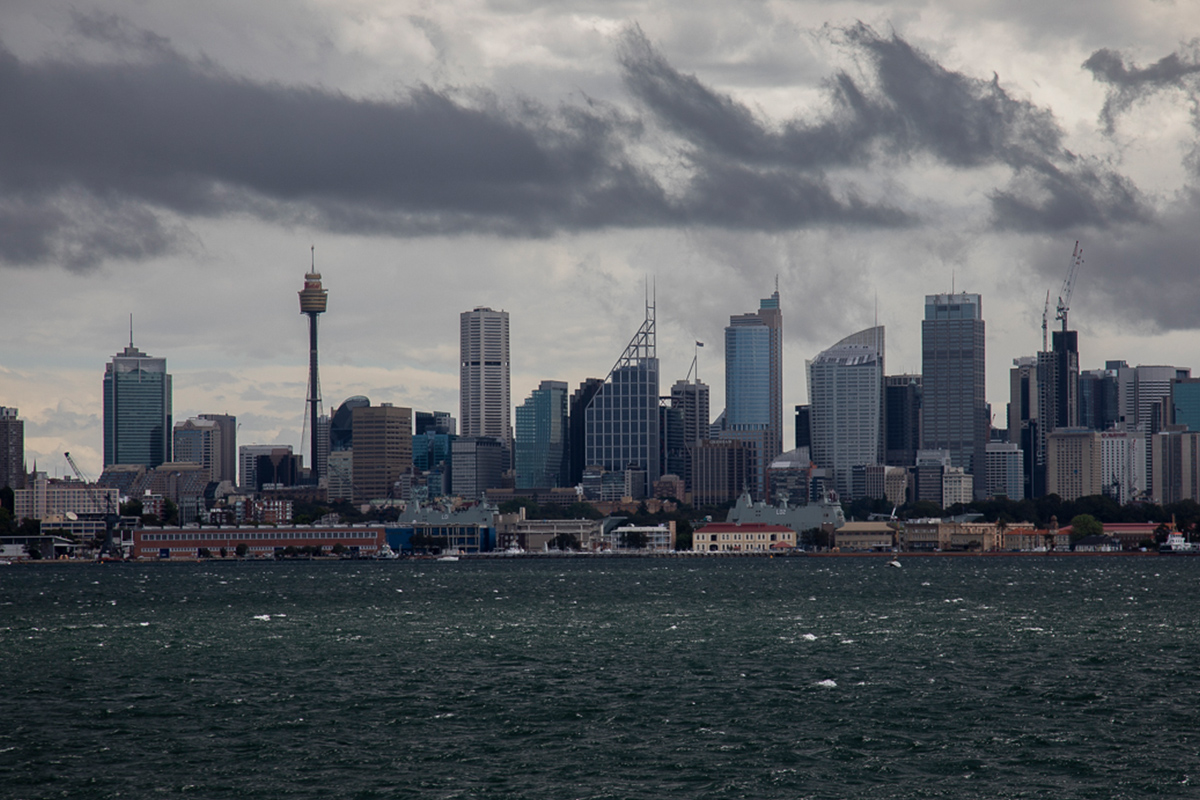 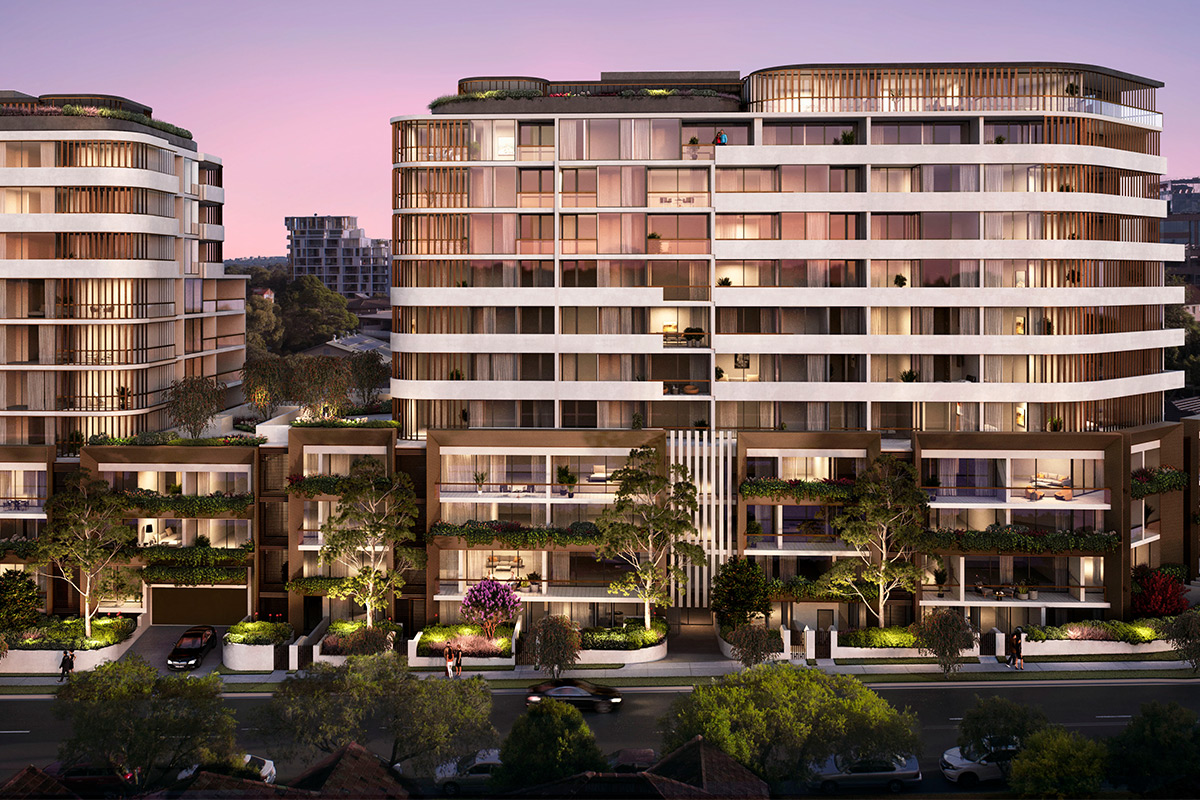 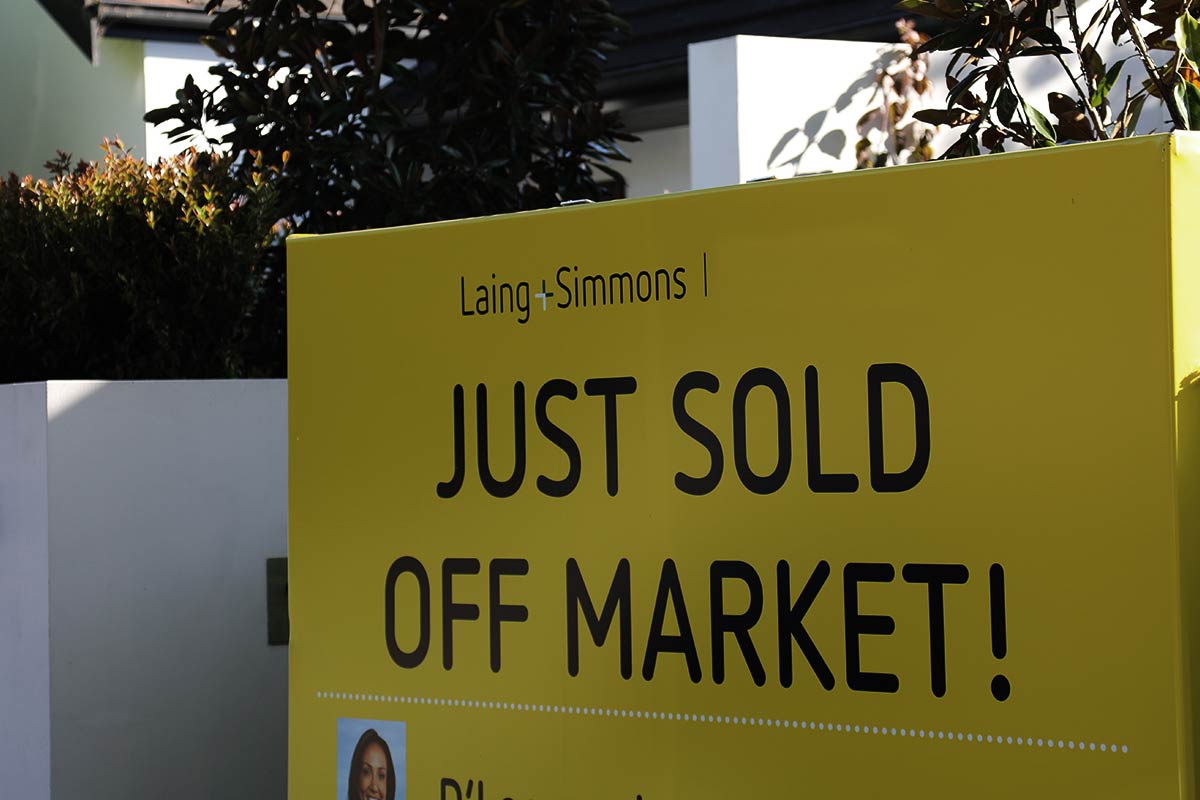