The Morrison Government has clear plans to take AUKUS to the next election as a key national security issue, however, its nuclear-powered submarines will be expensive white elephants, delivered long after the current government is gone. Mike Scrafton argues the project will distort defence policy for a generation.

Acquiring nuclear-powered submarines is a strategic gamble that depends on a range of factors, including Defence’s ability to deliver the capability. While the strategic justification is concerning and should be an issue at the next election, the Australian National Audit Office (ANAO) points to the organisational risks to the project posed by Defence.

2021 was a tumultuous year for the Defence organisation. The highlights include a feisty new minister, the Quad’s reanimation and the genesis of UKAUS, the retreat from Afghanistan, the Attack-class submarine debacle, and ongoing adverse publicity over possible war crimes. More mundanely, the ANAO reported on the administrative limitations of the Defence organisation. Defence’s capacity to manage the nuclear-powered submarine acquisition project appears be suspect.

Defence’s investment program is a big and complex activity and that inevitably faces scope changes, cost blowouts, and shortfalls in expected outcomes; many of these well beyond Defence’s best project managers to affect. It’s in the nature of the beast. Some, however, are management issues.

The total of Defence’s current capital equipment projects, major and minor, is $121.6 billion. Already an enormous management task. The nuclear-powered submarine project, if it gets off the ground, will add substantial additional to stress Defence’s organisational capability.

Of the new submarine project it has been said, “this new enterprise will be a massive undertaking and probably the largest and most complex endeavour Australia has embarked upon”, and “the challenges, costs and risks will be enormous”. The ANAO’s 2020–21 Major Projects Report is one of a number of 2021 audits that provides some indication of how this complex defence acquisition might be expected to play out.

As at June 30, 2021, the major projects included in the audit had collectively slipped 405 months when compared to their initial schedules; a 23 per cent increase since approval by government. An improvement in total schedule slippage compared to 2019–20 is deceptive as a number of projects with significant slippage exited the audit program in the year reducing the total accumulated slippage by 175 months.

A better guide to the problems of schedule in Defence acquisition can be gleaned from the 33 projects which in total have exited the major projects audit and which have accumulated 1321 months [or 110 years] of slippage. Reasonably optimistic predictions would have the nuclear-powered submarine capability in the water by around 2050.  It’s worth recalling the less complex Collins-class request for tender was issued in 1983. Cabinet approval came in 1987, but didn’t achieve full operational capability until 2004.

Schedule slippage is an especially prominent feature of the bigger more complex Defence acquisitions. Defence’s preference for developmental projects and military-off-the-shelf (MOTS) acquisitions that require Australian-specific modifications is a major factor in this slippage.

That schedule slippage increases with project complexity, and appears ineradicable, is of great relevance to the nuclear-powered submarine project. Settling on an initial schedule will subject to a range of factors; whether a UK or US vessel design is chosen, any Australian-specific modifications required, the place of construction, the extent of Australian defence industry involvement, and organisational, legislative and regulatory issues.

Cost management is an entrenched problem for Defence. The ANAO notes that the total approved budget for major projects has increased by 33 per cent or $18.3 billion since approval by government. The costs estimates for the nuclear powered submarine remain unknown, but Defence’s record, including with the cancelled Attack class project, suggest this will be a very costly exercise.

The contracting arrangements that need to be finalised before construction can begin will be complex. On top of technical and engineering issues related to the design and construction, the nuclear capability is subject to rigorous security arrangements. While revealing the details of the capability within government-to-government channels might be straightforward, but still complicated and lengthy, the conditions under which Australian industry can be involved will be more problematic.

A separate ANAO audit of the Defence Industry Security Program (DISP) found that Defence’s systems for managing DISP memberships are “not considered to be fit for purpose” and it “does not know which of its active contracts should, or do, require the contracted entity to have DISP membership”. For Australian industry to obtain a decent slice of the nuclear submarine work, sufficient to build a workforce for future support and maintenance of the capability, the US and UK will demand high security standards from firms that participate in the sharing of the crown jewels.

Contract management is already a challenge and a burden for Defence, which has around 16,500 active contracts with “a total commitment of $202.4 billion”. The contracting and contract management performance by Defence will have to improve in order to deliver the nuclear powered submarines on time and within cost.

By the time the nuclear-powered submarines are delivered every indication is that they will be very expensive white elephants. However the strategic competition between the US and China pans out, it will likely the game by all over by the time Defence can manage to get an operational capability into the water in the second half of the century. In that time it can be anticipated that the project will have been troublesome for successive governments as schedules slip, costs rise, and capability is compromised or becomes redundant.

This project will distort defence policy in Australia for a generation and preoccupy the Defence Organisation when near-term strategic developments demand attention. The core and the industrial penumbra of Defence’s workforce will become bloated and unbalanced by the demands of acquiring this unjustified capability.

If the inviolability of bipartisanship over strategic policy, or the adoption of small target electoral tactics, means this strategically unsupportable and inordinately expensive project is not an election issue then Australians will have been poorly served by their politicians. An election campaign where the large risks and enormous opportunity costs are not spelled out and debated will be a travesty of representative democracy. By default, the war party of think tanks, political apparatchiks, and defence industry will win.

Mike Scrafton was a Deputy Secretary in the Victorian Department of Sustainability and Environment, senior Defence executive, CEO of a state statutory body, and chief of staff and ministerial adviser to the minister for defence. This article was first published at Pearls and Irritations. 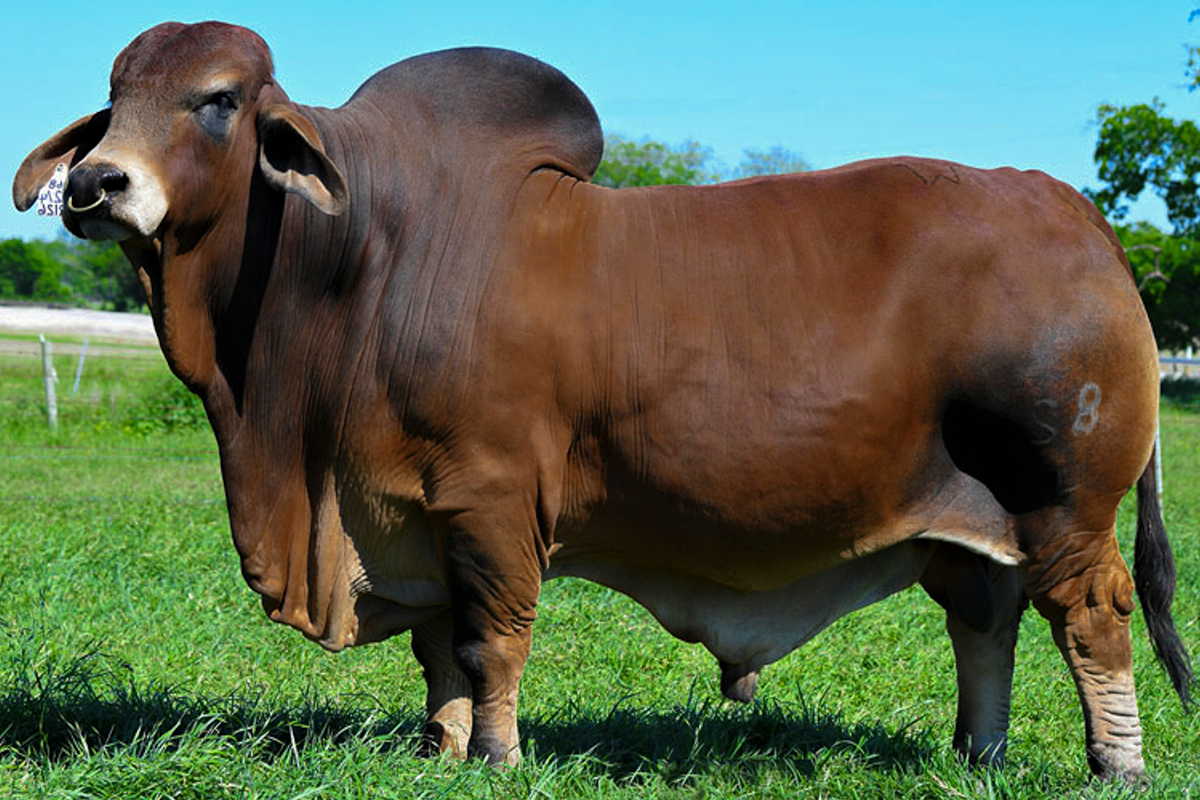 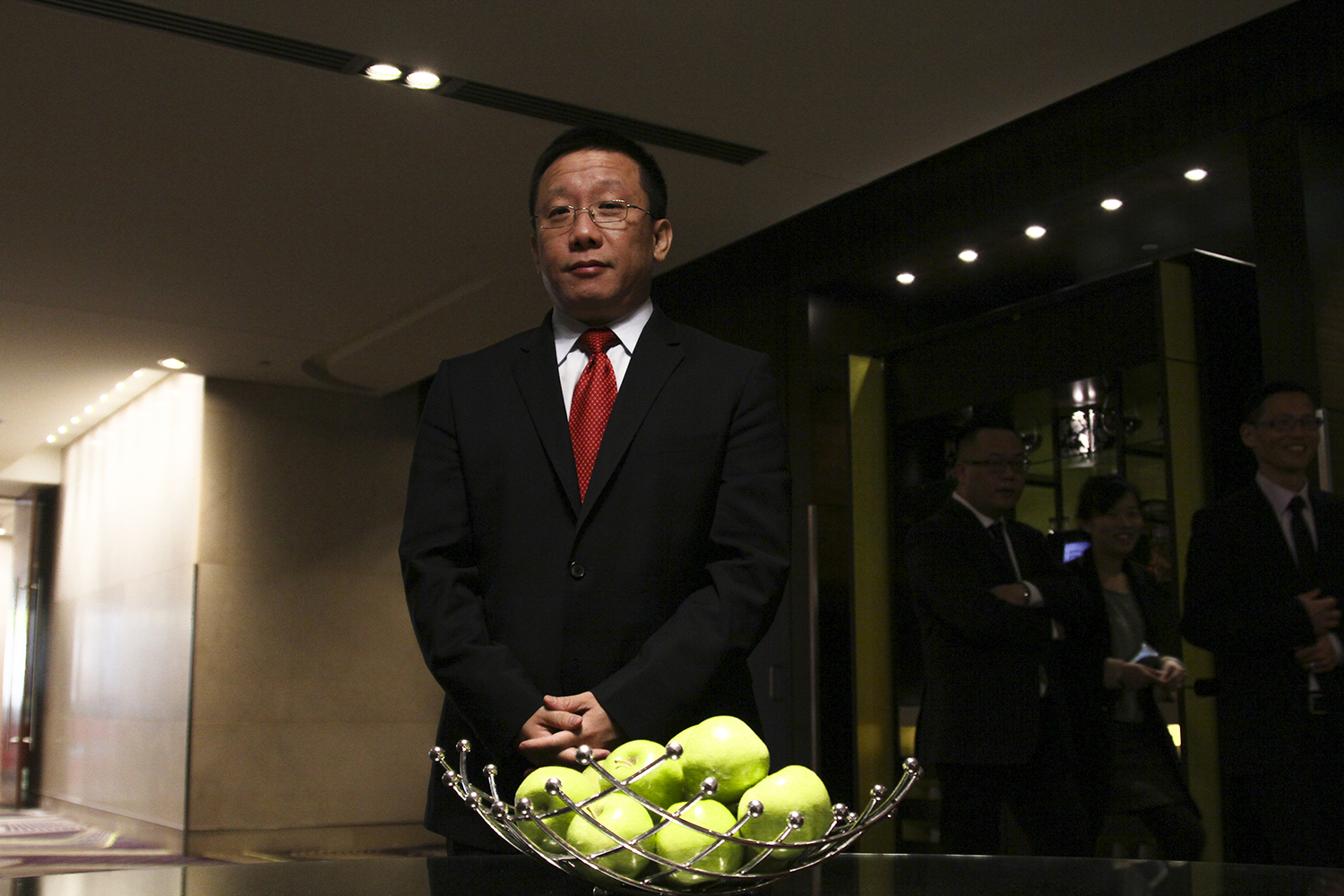