How Lily Baonhi Luong, an Australia of mixed Vietnamese and Chinese heritage, used her personal experience to overcome adversity and contribute to an entire community

In 2018, Lily Baonhi Luong realised a long-held ambition to establish a charity that assists people—particularly from Asian backgrounds—with mental health counselling and support.

The LBL Charitable Foundation offers a range of free assistance from online counselling, for those facing mental health issues, to teaching and mentoring services for people across Australia faced with issues related to poverty.

Users are able to register for confidential online in mentoring, teaching and counselling programs in multiple languages, LBL will match people with counsellors who speak their language.

An SBS report on the challenges faced by migrant communities in relation to mental health found they face significant barriers, particularly in relation to a lack of knowledge of Australia’s health system and the fear of stigmatism by disclosing their mental health issues.

Amidst the COVID-19 pandemic, Asian migrant communities have found themselves not only facing wider community issues such as lockdowns and financial distress, but they have also had to endure a marked increase in racism.

“This is a difficult time for a great number of Australians,” says LBL Charitable Foundation founder, Lily Baonhi Luong. “However, some Australians are doing it a lot tougher than others, particularly within Asian communities where people are afraid of ‘losing face’ if they tell others they are having difficulty coping with life.”

In facing such issues, Luong embarked upon a unique approach to gaining community trust, she says, “LBL Charitable Foundation was founded with the idea of first creating and delivering services then seeking support.”

From her early experiences she realised the challenges associated with mental health extend beyond health issues into stigmatism within the community. “Within small ethnic community groups,” she says, “everybody knows each other. But they don’t know each other’s problems and they don’t want others to know their problems.

“I quickly realised that first reaching out to the community could actually be counterproductive because it may lead many people in need of help to shun that support when it became available, because it was coming from an organisation their community may wrongly perceive only deals with chronic mental health issues.”

Luong says LBL is a not a provider of long-term mental health care, rather it is a temporary support service for people who find themselves in difficult situations. In circumstances where people face chronic mental issues, LBL is able to refer them to the professionals best suited to taking care of those with ongoing needs.

Life has always been a struggle for migrant communities

The reality of the hardships many Asian-Australian families have faced after migrating to Australia is well-established. Aside from language and cultural barriers, they are often confronted by economic disadvantage which leads to marginalisation.

It is a tough road out, particularly for the children of migrants, who, from a very early age, are forced to make adult decisions for their parents who are struggling to get by.

Born in Vietnam, to a Chinese father and Vietnamese mother, after arriving in Australia in 1985 Luong was conscripted to this role.

By the age of 14 her father left the marriage and Lily was left behind with a mother who suffered from the chronic mental illnesses of depression and delusion disorder.

“I lost my childhood and that upset me for many years,” she says, “however, I have developed independent traits and I become a stronger person. It helped me face even more challenging situations throughout my life.”

Though her mother was cognisant of her own mental illness and able to function within a home environment, she was not well-equipped to handle life in the wider community.

“Mum was stuck at home most of the time and as a small child I quickly realised she was not well. But she was not responsible for her condition, others may have taken pity on her, but pity from your family members does not solve any problems.

“You simply have no choice but to deal with it, that means patience, care and understanding; over time it also means knowing what to do for someone living with mental illness. Feeling sorry for them is not enough.”

Education was the first path

Despite the challenges, in one respect Luong grew up in a typical Asian family in so far as it placed a premium on education.

Says Luong, “Knowledge is power, this philosophy can be traced to the Confucian concept that ‘he who excels in learning can be an official.’

“One of the greatest gifts my mother gave me was her support and encouragement for me to get a good education. She never lost her motherly instinct in wanting me to be happy and fulfilled in my own life.”

After finishing high school at Beverly Hills Girls High School in Sydney’s south, she completed an undergraduate degree in Communications at Western Sydney University, moving on to obtain a Master’s in International Relations at Macquarie University, before moving to University of Newcastle to study business administration and complete a Master’s in Social Science.

After fulfilling her ambition for learning, Luong’s mother died in 2010.

“Thanks, in great part, to my mother’s support and understanding I had a legacy which was my education. It led me to ask, what was my mother’s legacy?”

This proved the catalyst for the foundation of LBL, “It was not all one way with my mother, she never lost her maternal instincts and was an incredibly loving and caring person.”

“From a young age I needed to take care of her; but her love and support was actually an inspiration to me.”

Education support is one of the key services of LBL, helping people overcome language and cultural barriers whilst being able to guide them through the complexities of accessing services in Australia.

Says Luong, most state and federal and government community support services have interpreting and literature in multiple languages.

Once people are inside such programs they are able to get help, the challenge people from ethnic minorities face is first knowing what help is available. That is the unique work of LBL, we are able to guide people towards the best solutions for their specific problems.

Luong says one of the important aspects of counselling is giving people the realisation that they are not alone; and then giving them the tools to engage with others around them. “Conditions such as depression can easily lead someone to question their own self-worth but what they can fail to realise is the true worth they have to the people around them.”

This is something that faced Luong’s best friend from her school days who, at the age of 18 took their own life. “Suicide is a serious and growing issue”, say Luong, “it has long been established through great initiatives such as LifeLine that crisis support does offer real help to people in trouble.

“LBL Charitable Foundation enables people to share their problems with someone who is not only willing to listen and care but who has a deep understanding of their culture.”

This is a major point of difference for LBL Charitable Foundation as the service was built on cultural understanding; thus, its programs and approach were specifically designed to cater for minority Asian communities.

Luong speaks English, Vietnamese and Cantonese fluently and is proficient in Mandarin, LBL is mostly run by volunteer staff and, she says, the team is growing.

Trained counsellors, teachers and mentors conduct their services in multiple languages; currently they conduct over 30 sessions per week. The plan is to attract more supporters so that LBL can increase its reach and grow that number significantly in 2021.

In October 2018, LBL completed the process of registration with, federal government agency, the Australian Charities and Not for Profit Commission (ACNC). This not only meant going through a thorough assessment process but also gaining tax-deductibility status (DGR) for supporters who can be confident they are dealing with a charity that adheres to all of its regulatory requirements.

LBL offers language assistance in multiple languages for users of diverse background, with plans to extend its services to giving short-term financial support to those in need.

It also runs an annual children’s art projects with plans to soon give disadvantaged families access to laptop computers.

*For emergency counselling services, LifeLine has a 24-hour call in service on 131 114 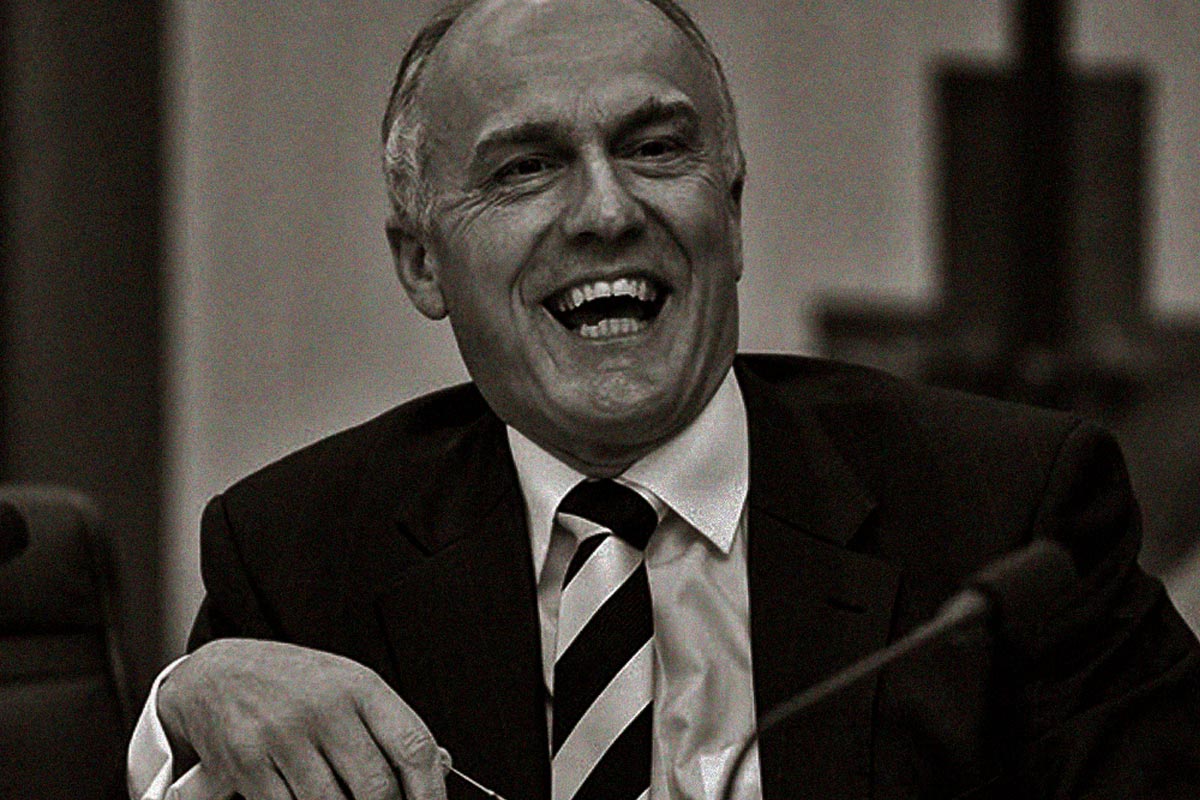 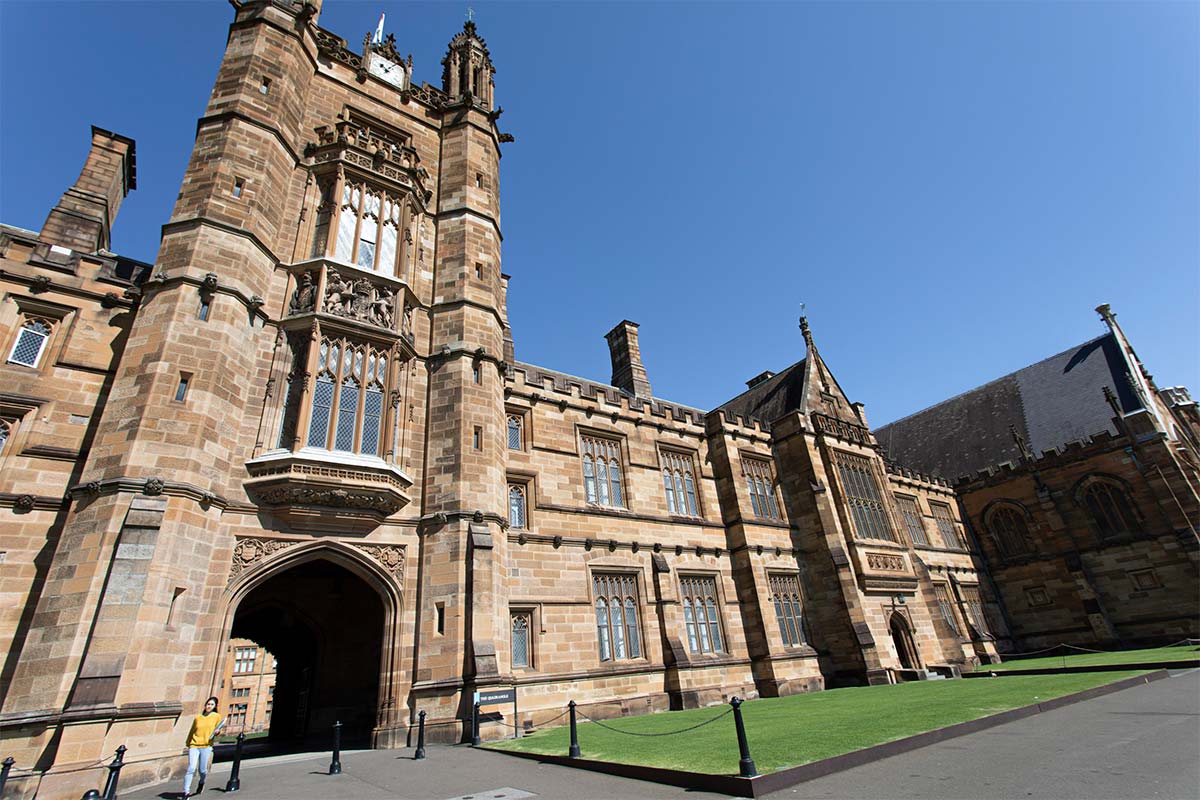