The article “Where is the Asian hate coming from” which appeared in APAC News, written by Marcus Reubenstein (8 June 2021) resonated strongly with the emotional stress and trauma of the Chinese Australian community as a consequence of the collateral damage to the community caused by a deteriorating and broken Australia-China relations.

The rise of xenophobia, the adverse stereotyping, allegation of disloyalty to Australia, and Red under the bed, are reminiscent of the McCarthyism era of the 1950s in the US. Reubenstein’s article not only felt the throbbing pulse of the Chinese but accurately diagnosed the problem.

The current investigations under the Foreign Interference Transparency Scheme legislation creates an unintentional consequence of stigma and scapegoating. This unhealthy narrative is evident in the rhetoric coming out from certain sectors of government and runs rampant across the right-wing media. As raised in previous CCCA reports, this adversely influences mainstream community sentiments towards our marginalized community.

In reading through the article, my initial reaction was to become angry and frustrated. But as a I read further, my emotion turned into sadness and tears as I lament how my adopted country Australia, has forsaken the 1.2 million Chinese Australians who have made this great nation our home. Is there a future for our children? Why has the world changed so much in such a short time, from “China Panic” in 2016 to “China abuse” today? Have we chosen the wrong country to live in?

As discussed in online forums, we are aware of where the Asian hate is coming from.

Despite these setbacks in our social cohesion and erosion of our community harmony, there are also millions of ordinary Australians who empathize with us and in particular, we would like to show our appreciation and sincere thanks to Marcus Reubenstein, Michael West and John Menadue who stood by us in these difficult times.

These three gentlemen who risked being labelled as “panda huggers”, shall always be remembered for their kindness to the Chinese Australians.

We also appeal to fellow Australians to work together to repair the broken Australia-China relation which is in our long-term national interest for a prosperous Australia, and a socially cohesive and harmonious society in Australia, and peace and prosperity for all in the Asia Pacific. 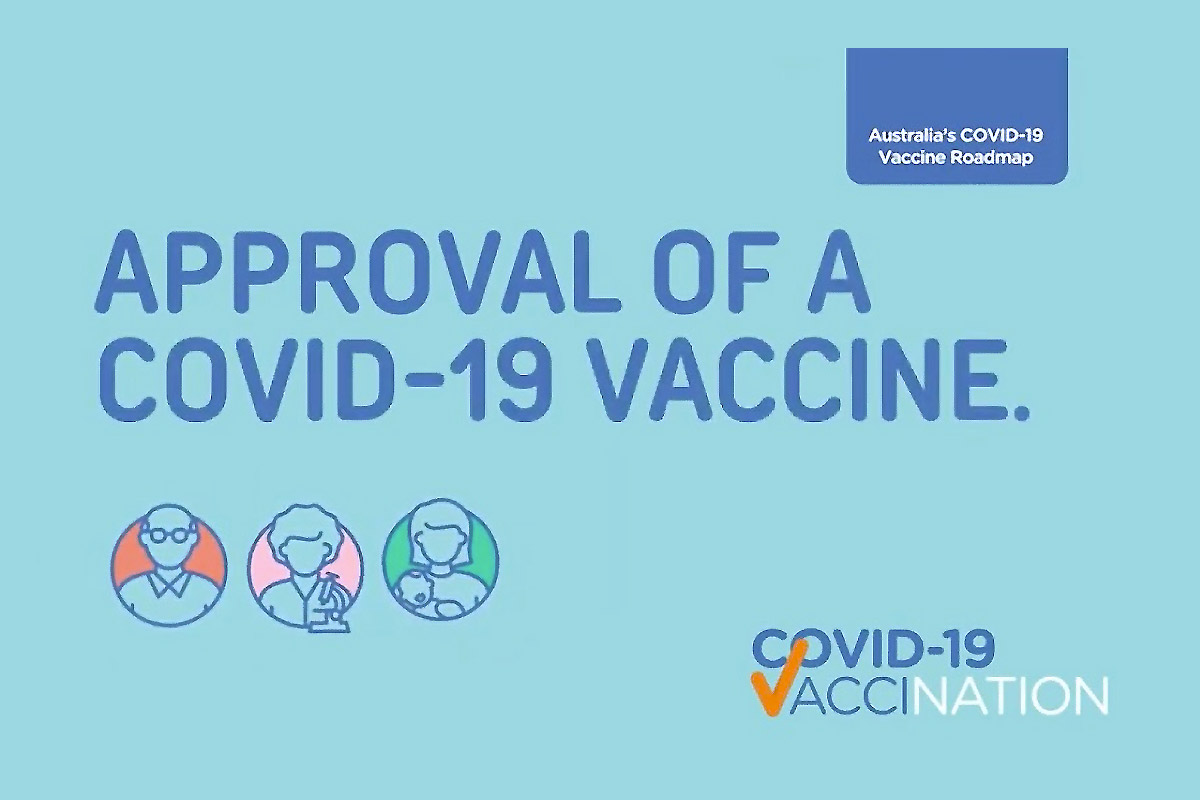 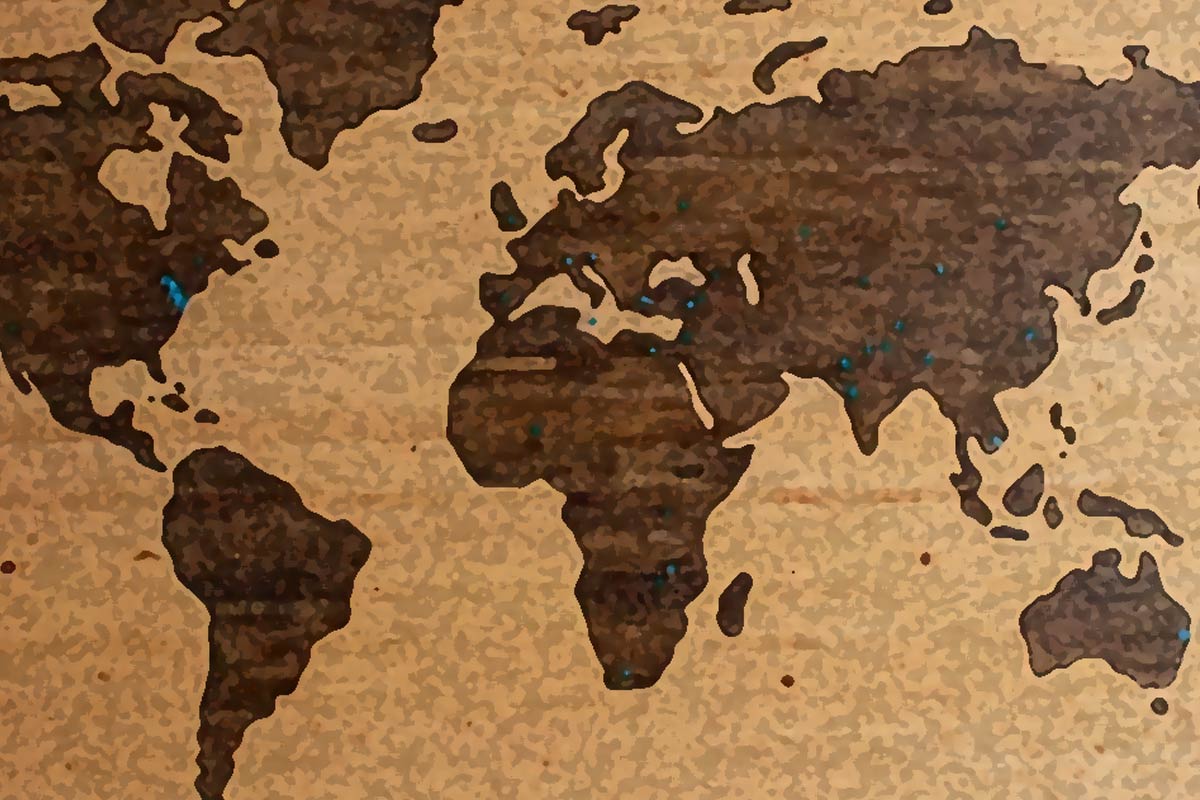 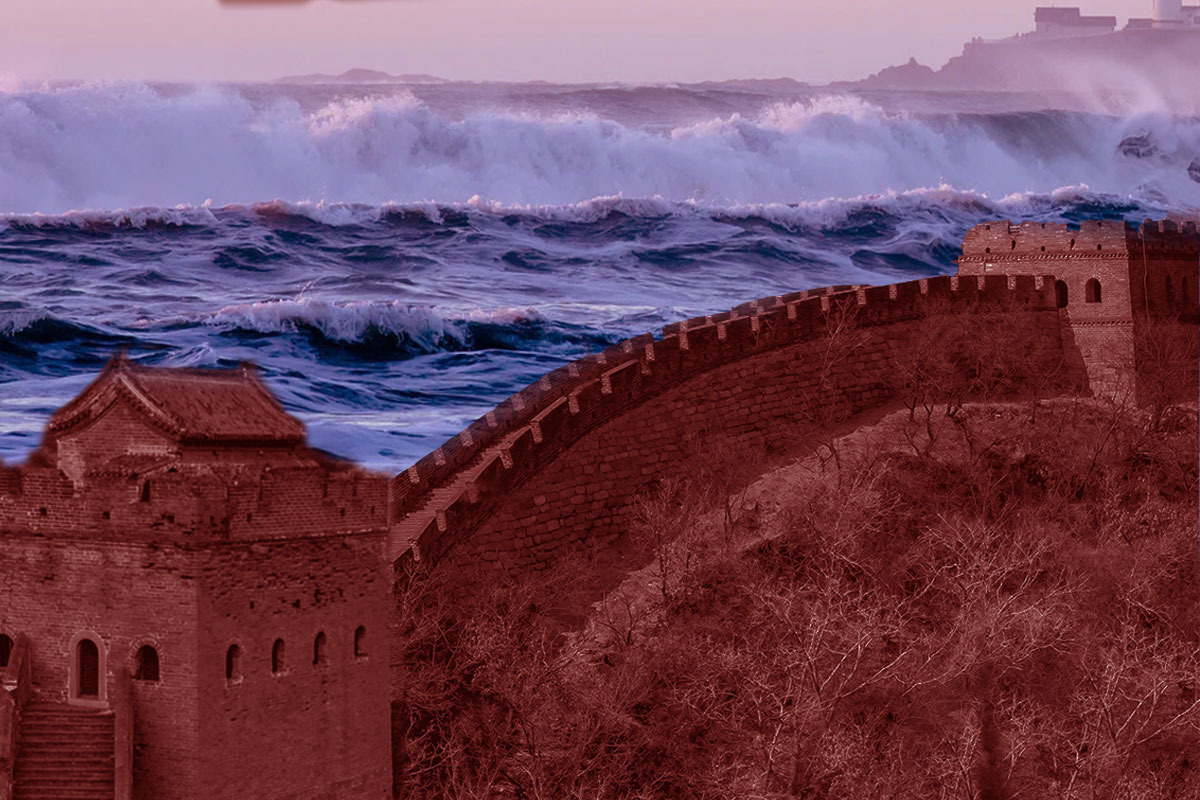 The China bubble that never pops